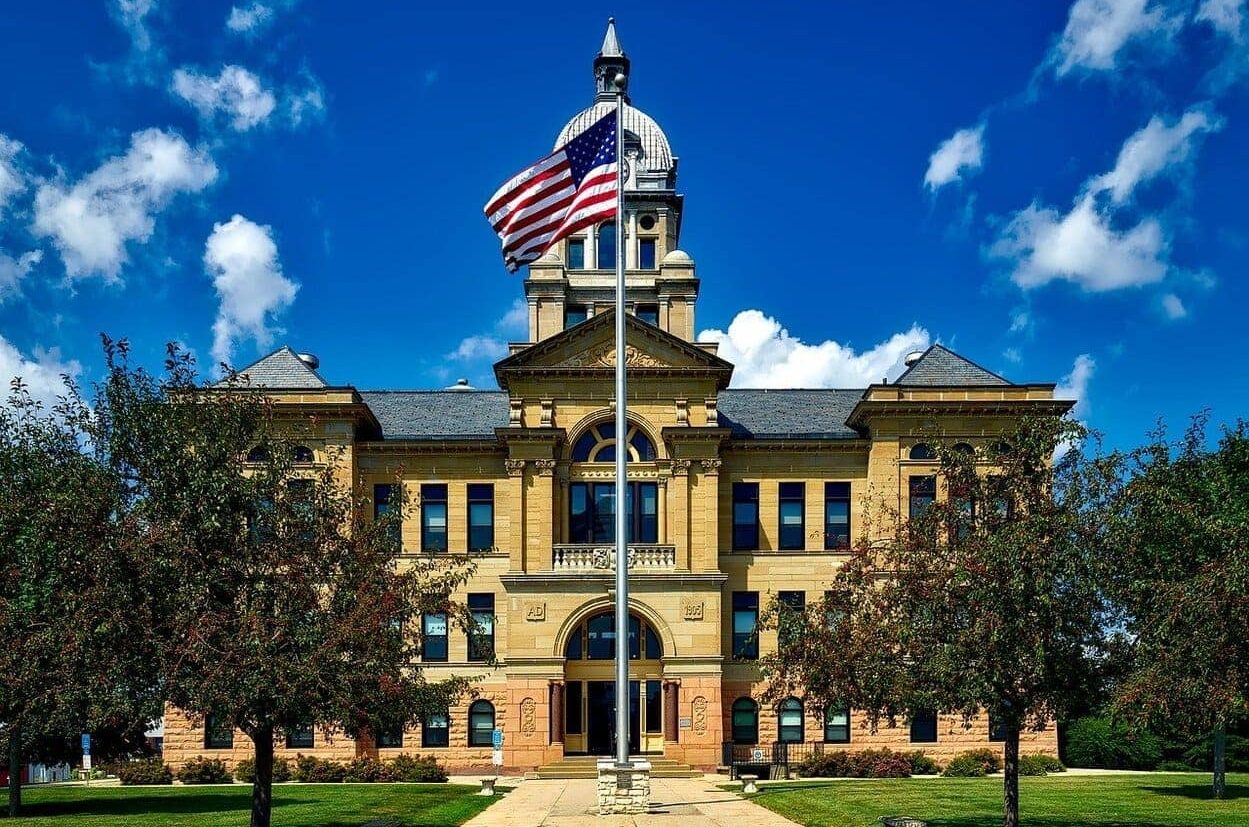 Are Rules Meant to be Broken? 11 Outrageous Laws in the US

Pablo Picasso once said; “Learn the rules like a pro so that you can break them effectively.” We’d all like to think we’re outstanding citizens but let’s be honest, even we think some laws just take it too far sometimes. We found 11 of the most outrageous laws in the USA so that you can be the judge.

Where better to start than the great old’ United States of America?! Now we’ll have to ignore the tell-tale signs of their lax gun laws being absurd for this one. There are many more laws in the home of the ‘free’ and “the brave” that raise some peculiar alarm bells. We’ll even list them out alphabetically so we can make some sense of them.

11 American laws that will blow your mind

Oh, enough picking on the USA. We found a law right in Sweden that is pretty outrageous too!

Funny Swedish Law – Thou Shalt Not Name their Child Something Foolish

There is a Swedish law that requires the approval of the government agency for names to be given to Swedish children, and this has to do with parents who literally named their baby Brfxxccxxmnpcccclllmmnprxvclmnckssqlbb11116, with the pronunciation “Albin”, It was 1991 when they decided that the name was a good idea. We talked to Juridik Online, a digital law firm in Sweden, checking what they have to say about the naming law.

– The couple who wanted to name their child Brfxxccxxmnpcccclllmmnprxvclmnckssqlbb11116 did that as a protest against the Swedish naming law. The protest was unsuccessful and the parents were fined and had to change his name to a more appropriate option, says Jonathan Grahndin, founder of Juridik Online.

– In 2017 the law was enacted, replacing the old law from 1982. Today the parents must submit a proposed name within three months of a child’s birth. First names shall not be approved if they can cause offense or can be supposed to cause discomfort for the one using it, or names which, for some obvious reason, are not suitable as a first name.

Who was the highest-ranking actor in military history in the US?

Making of The Lloyd Coat Wallet by Charlie Trevor