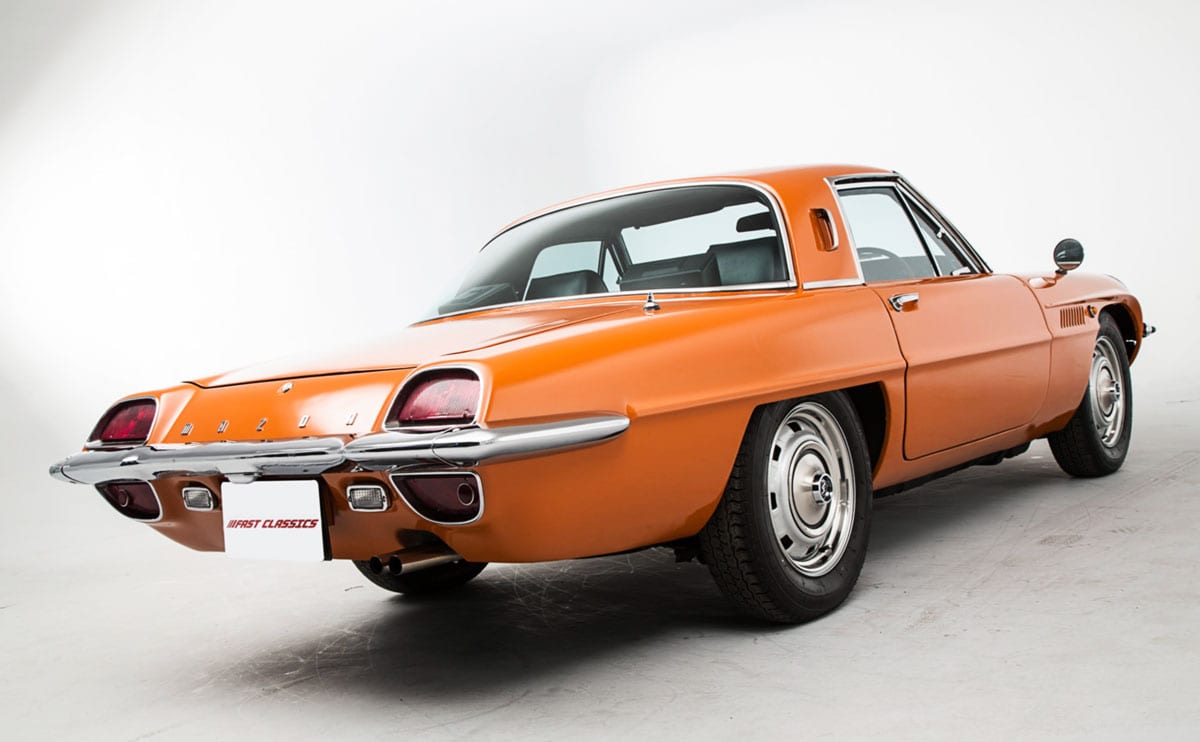 The Mazda Cosmo 110S is a true Japanese style icon famous for both its design and rotor engine. It was the world’s first production Wankel rotary-powered car and only 343 Series I cars were made. This is the story of the legendary Cosmo and a rare “Middle Series” from 1968 currently for sale. 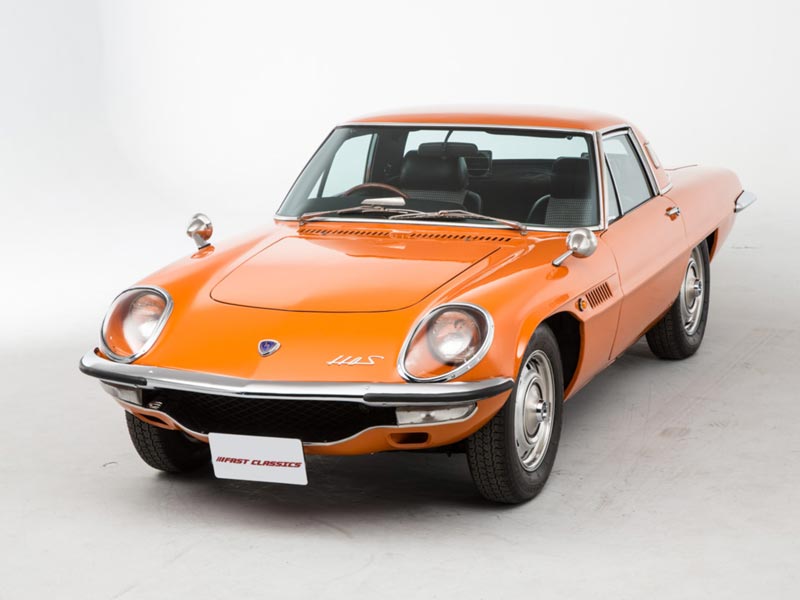 At the Tokyo Auto Salon in 1964, Mazda showed a prototype of a new sports car with a Wankel engine. The following year, 80 pre-production Cosmos were produced for the Mazda test department and for dealership testing. Finally in 1967, full production was launched. As the Cosmos were built by hand at a rate of one per day, only a limited number of cars were produced. 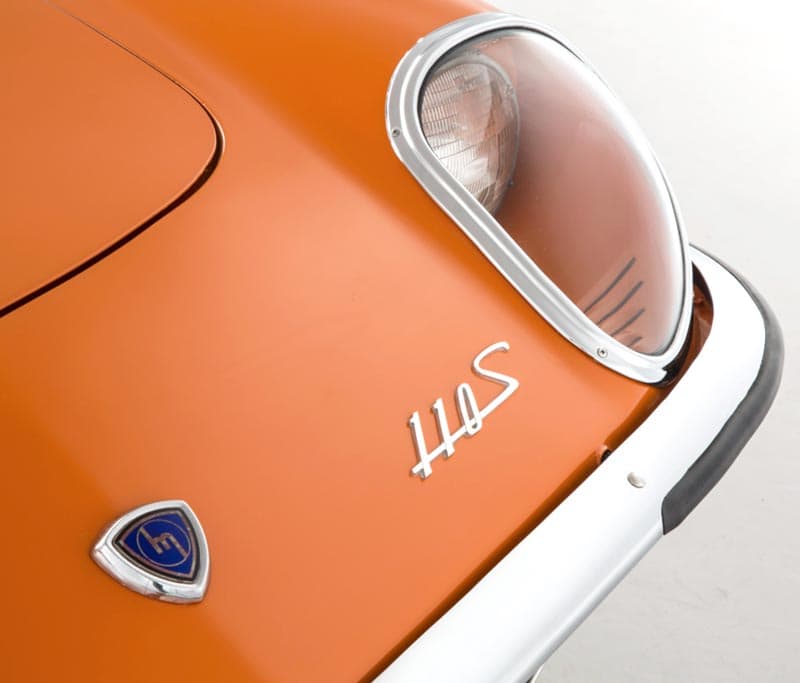 The name “Cosmo” was chosen by Mazda to reflect the international fascination with the Space Race. In addition, In addition, they wanted to showcase the rotary engine as the latest technology and a symbol of forward-thinking design. The Cosmo was produced until 1995 as the flagship vehicle for Mazda in Japan where it was sold trough their luxury division Eunos. For Japanese sports car fans and collectors, the grand touring coupé ranks in the top tier for collectible Japanese cars. This position is alongside the Toyota 2000GT and the Nissan Skyline GT-R. 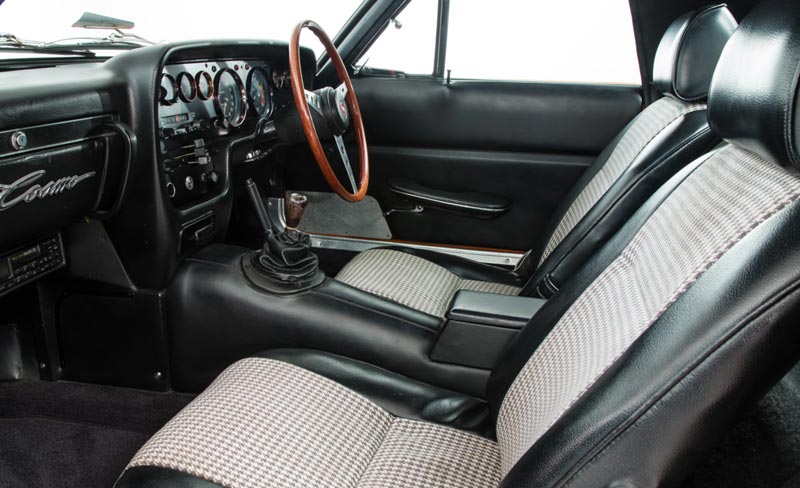 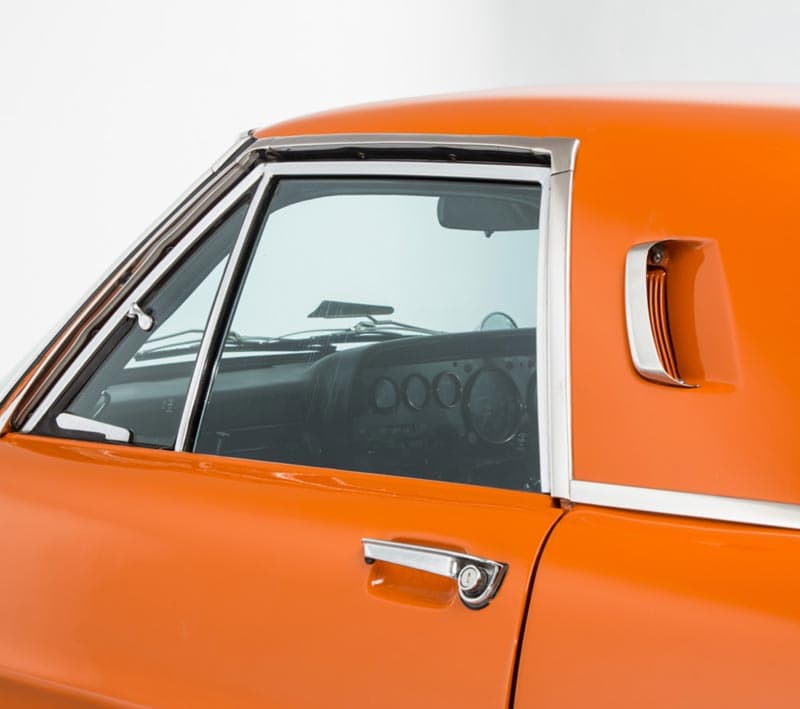 How the rotary engine works

The Series I Cosmos were powered by a two-rotor 982cc engine producing 110 hp. The Wankel engine (named by the inventor Felix Wankel) differs from a piston engine. This is due to the fact that all parts rotate consistently in one direction instead of the pistons instantly changing direction 180 degrees. Wankel is a type of internal combustion engine. It uses an eccentric rotary design to convert pressure into rotating motion.

Advantages of the Wankel engine are compact design and low weight. Thus, rotary engines have been used in a variety of vehicles from cars and motorcycles to aircrafts, go-karts, jet skis and even snowmobiles. 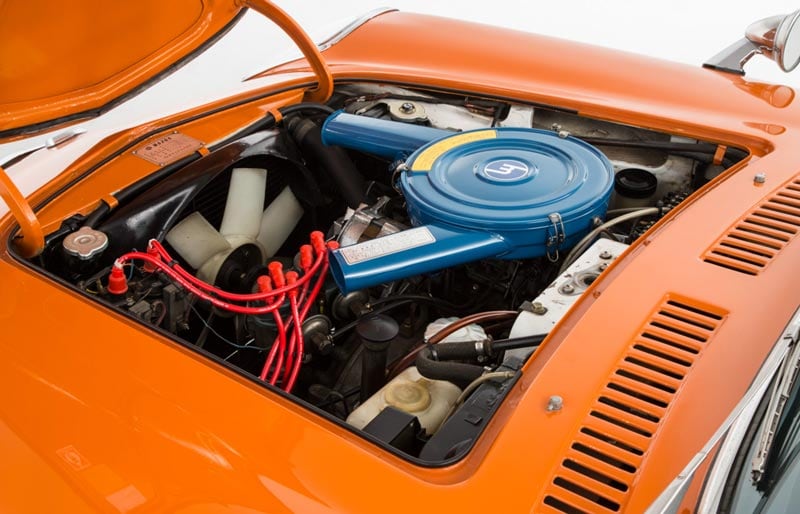 The British car dealership ‘Fast Classics’, currently has a 1968 Mazda Cosmo 110S for sale. The car was caught in a mid-model update which makes it a rare “Series Middle”. Consequently, it’s comprised of a Series I short wheelbase chassis and running gear but adorned with the updated cosmetic features. This includes a larger air dam compared to Series II. 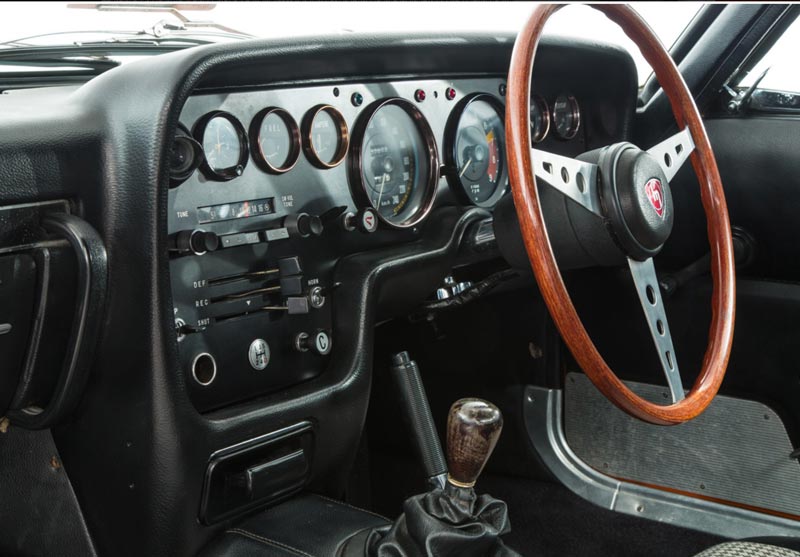 The engine is the original two-rotor Wankel. This is said to have a “unique blend of high-pitched scream and jet-engine thrust”. Furthermore, the car is an RHD in a gorgeous custom orange. It has recently been through a full respray and had a couple of parts replaced to leave everything in perfect condition. 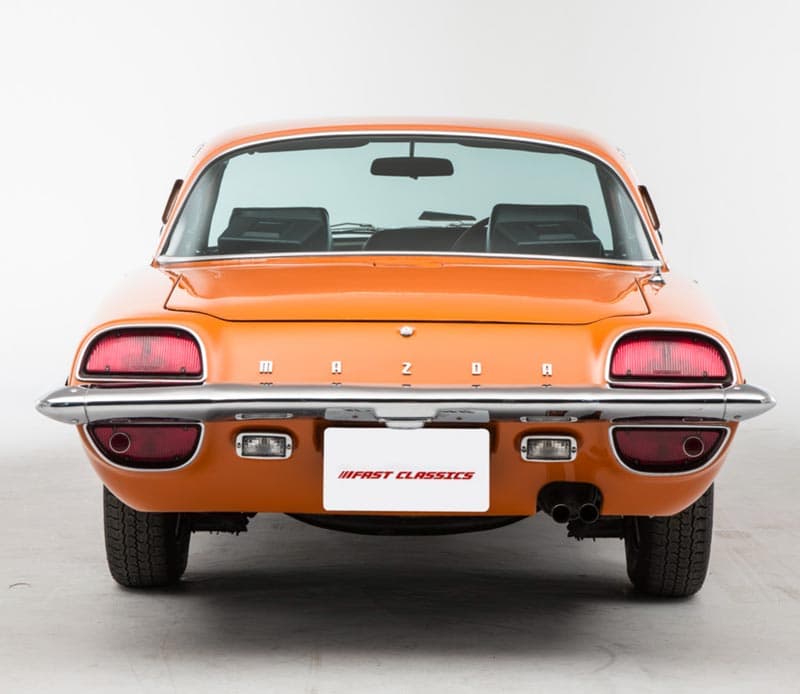 The team at Fast Classics is passionate about great driving machines. They focus on selling the most treasured cars with low mileage and very few owners. In addition, the company operates from a 10,000 sq. ft indoor showroom. A place that also includes a professional photo studio which is often used by Top Gear, McLaren and Alpine Stars. Other brands include Great British Classics, Millennium Heroes and The Octane Collection.