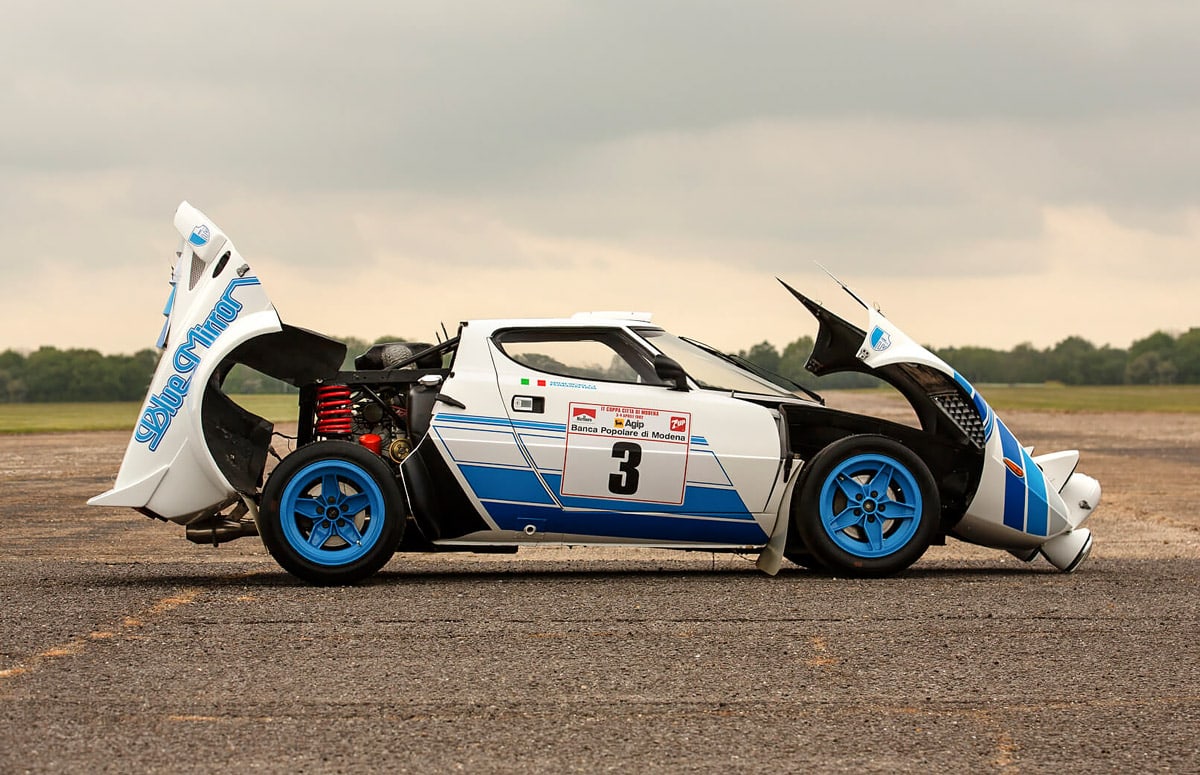 The Lancia Stratos is one of the most iconic rally cars celebrated by rally fans around the globe! This 1977 Lancia Stratos HF Group IV rally has been modified for competition purposes in the 70s and after a thorough restoration, the car is now with its lucky new owner. 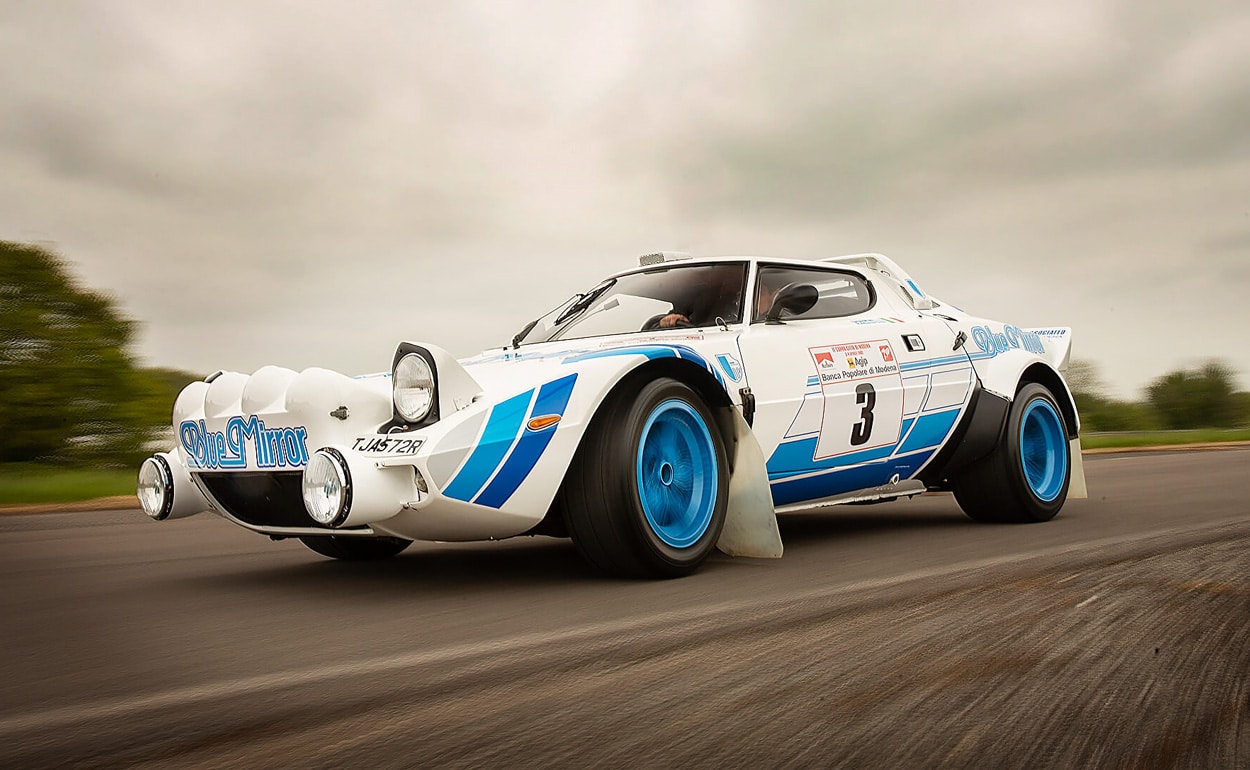 For rally fans, the Lancia Stratos HF Group IV is one of the most iconic cars with three consecutive wins in the World Rally Championship in 1974-1976. As Lancia only built a total of 492 cars between 1973-1978, and many of them have been used for competition, the already rare Lancia Stratos is becoming increasingly difficult to find. The eye-catching model with the mid-mounted engine weighs just 900-950 kg and has a power output between 275-560 hp depending on the set-up. 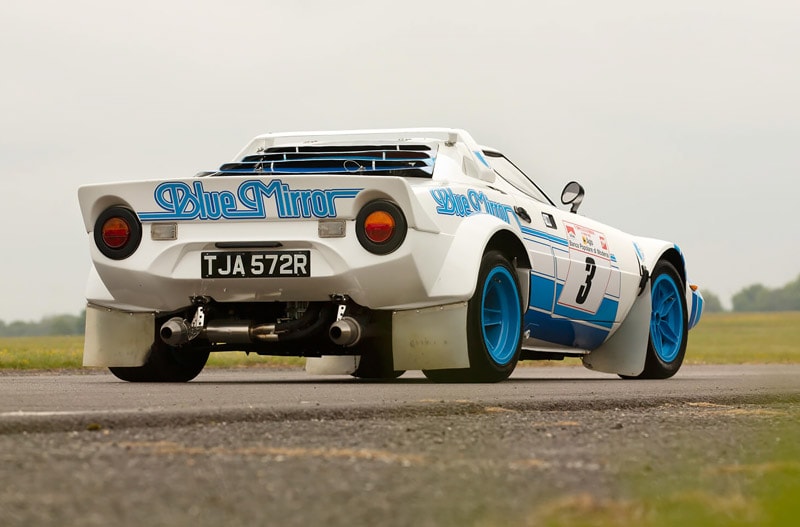 The recognizable exterior design by Bertone, the 2.4-liter Dino engine by Ferrari and the amazing sound have contributed to making the car a true rally icon and a favorite among the rally crowds. 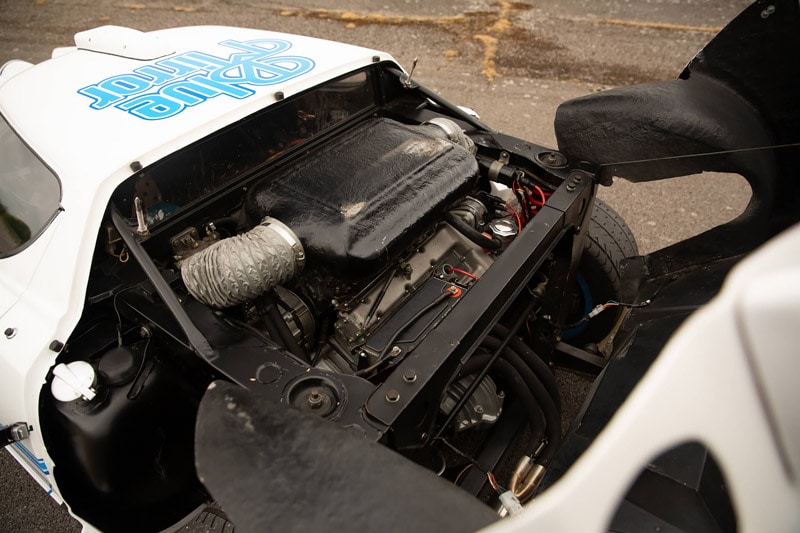 This 1977 model received its HF Group IV rally modifications in the 70s and has a well-documented and impressive competition history. In 1979 the car was competing in rally events with Italian rally driver Francesco Ferretti behind the wheel. In order to avoid Francesco’s parents from learning about his activities, he raced under the nickname “Ragastas” which means ‘naughty boy’ in Italian. The final year of competition for the car was in 1982 where the livery of the car was changed according to the main sponsor ‘Blue Mirror’ (textile company). 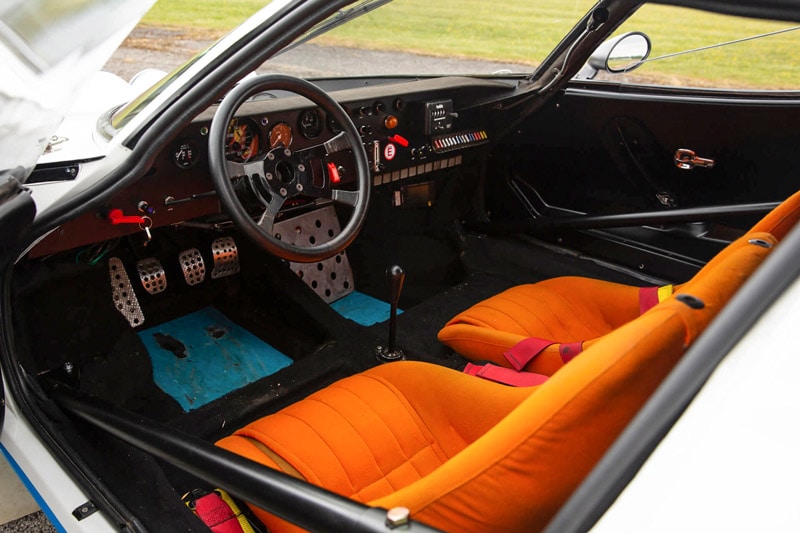 The 1977 Lancia Stratos was in the hands of private collectors in Europe before arriving in England. The British owner sent the car off to the Ferrari and Dino specialists Barkaways in Kent to get the engine and gearbox rebuilt with new pistons, crankshaft, valves etc. The period-correct ‘Blue Mirror’ specimen is now in the hands of a new lucky owner. 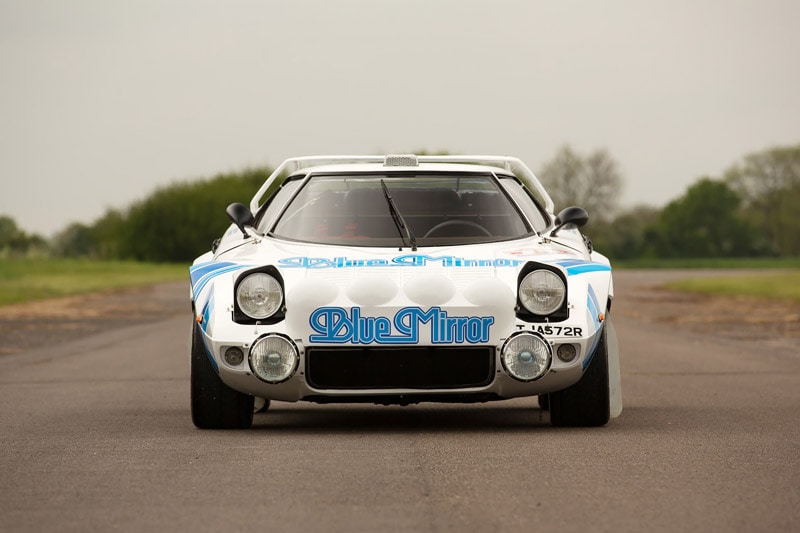 The car from Girardo has been sold – price unknown.