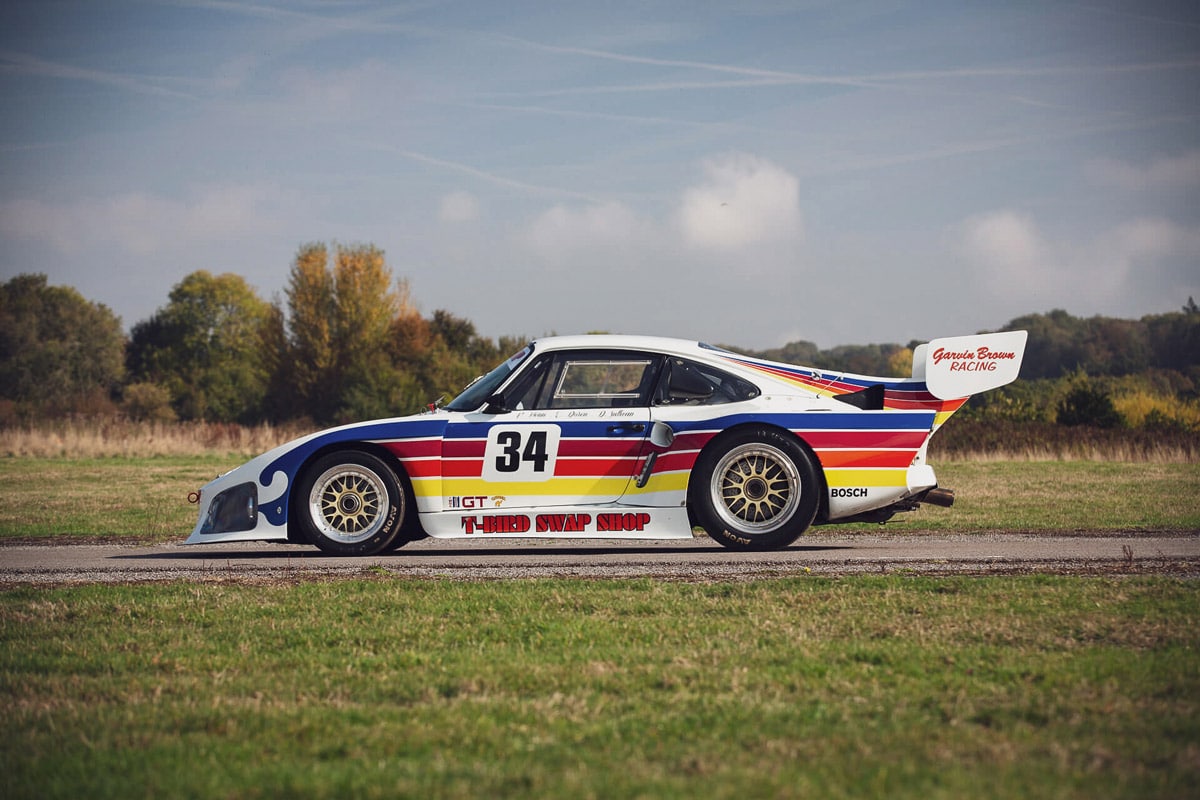 An original Porsche 935 K3 Kremer Racing edition with a serious resumé of more than 150 wins worldwide is hard to set a price on! Girardo is selling a unique and completely restored 1978 Kremer Racing Edition and we give you the full story about the Porsche 935 and its racing legacy.

In the 1970s, Porsche hesitated to sell their Evolution models which led to some racing teams developing their own ideas and concepts. Kremer Racing is one of the most famous and successful. In 1976 they built their first version of the 935 – Kremer Type 1 or just “K1”. The year after came the “K2” and finally in 1979 they introduced the legendary “K3” with (according to rumors) 75bhp more than the original!

The “K3” upgrades consist of both exterior improvements and mechanical upgrades. Exterior-wise, a carbon-Kevlar and Kevlar composite body were fitted, and improvements were made to increase downforce and improve handling. The most iconic change to the design is the massive Kremer Racing rear spoiler.

Mechanically, Kremer Racing made two important improvements by turning the gearbox upside down and fitting an air-to-air intercooler. The changes meant lowering the car 40 mm and the lighter intercooler setup gave a weight reduction as well as a more even temperature drop across the air-cooled engine.

The goal for the “K3” was to produce more power and the long list of victories has made the Porsche 935 K3 one of the most important endurance competition cars ever!

Who are the Kremer Brothers / Who is Kremer Racing?

Kremer Racing is a motorsports team based in Germany founded by racing driver Erwin Kremer and his brother Manfred Kremer. The team is famous for competing internationally with Porsches and known for tuning Porsche race cars – both for their own racing team and for other teams. In 1979, Kremer Racing won the 24 Hours of Le Mans with their own Porsche 935 K3 and went on to winning the 24 Hours of Daytona in a K8 Spyder in 1995. The company remained within the Kremer family until sold in 2010. 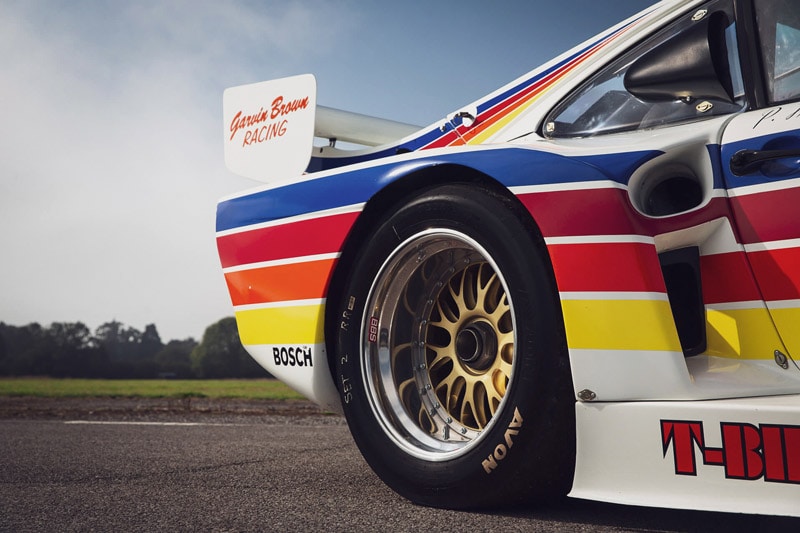 For the Porsche 935, Kremer offered a special kit that allowed a standard factory Porsche 935 to be upgraded to K3 specifications.

The UK-based car dealer Girardo is selling a unique a fully restored 1978 Porsche 935 “K3” with chassis number 930 890 0021. The car is one of only 24 Porsche-built customer twin-turbo 935s. It has participated in a long list of races and competed in classic events such as the Le Mans Classics in 2006 and the 2016 Spa Classic. In 2006, a complete restoration was done by Porsche competition specialist Roitmayer in Germany – including complete rebuild of the engine, gearbox and suspension as well as new turbos and a body repaint to the period Swap Shop livery. Again in 2016, a complete rebuilt was performed by Peter Chambers Automotive in the UK: documented with a price tag of £37,783 GBP! Since the last restoration, the car has only been used for a 45-minute shakedown session – leaving it ready for its new owner.

The Porsche 935 was first introduced by Porsche in 1976 as a factory racing edition of the 911 (930) Turbo prepared for FIA-Group 5 rules. It was an evolution of the Carrera RSR 2.1 turbo prototype which finished second in the 1974 24 Hours of Le Mans. In 1979, the Porsche 935 won the 24 Hours of Le Mans overall. This was the beginning of a long list of victories which ended up including an impressing 123 wins of 370 races!

Between 1976-1981, Porsche developed three different versions of the 935. The third version from 1978 got the nickname “Moby Dick” due to its white color and long tail shape.