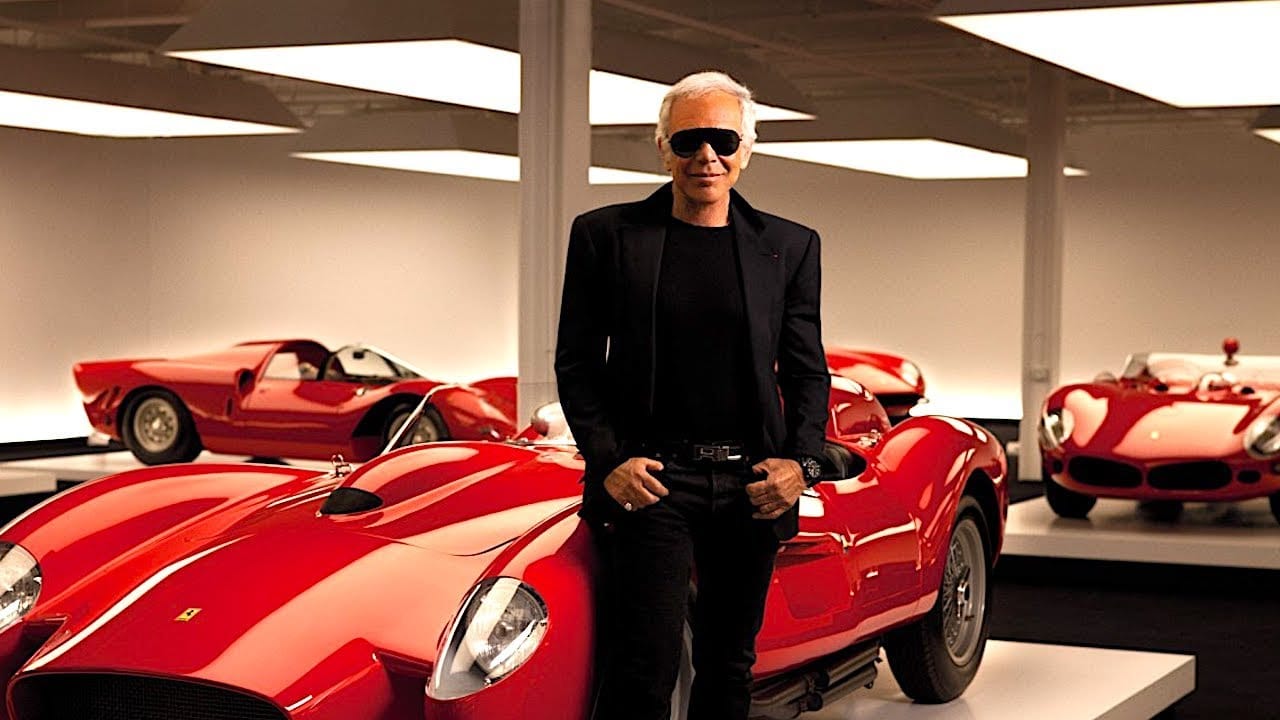 The American fashion designer Ralph Lauren is a successful businessman and the 91st richest person in the world. But did you also know that Ralph Lauren has one of the world’s finest car collections with an estimated value of $350 million?

Besides his great taste in fashion, his collection of over 70 cars includes some of the world’s rarest cars. In the 2017 New York Fashion week, Ralph Lauren’s car collection took center stage side by side with the models.

Best in show
The cars that won “Best in Show” at the prestigious Pebble Beach Concours d’Elegance twice: