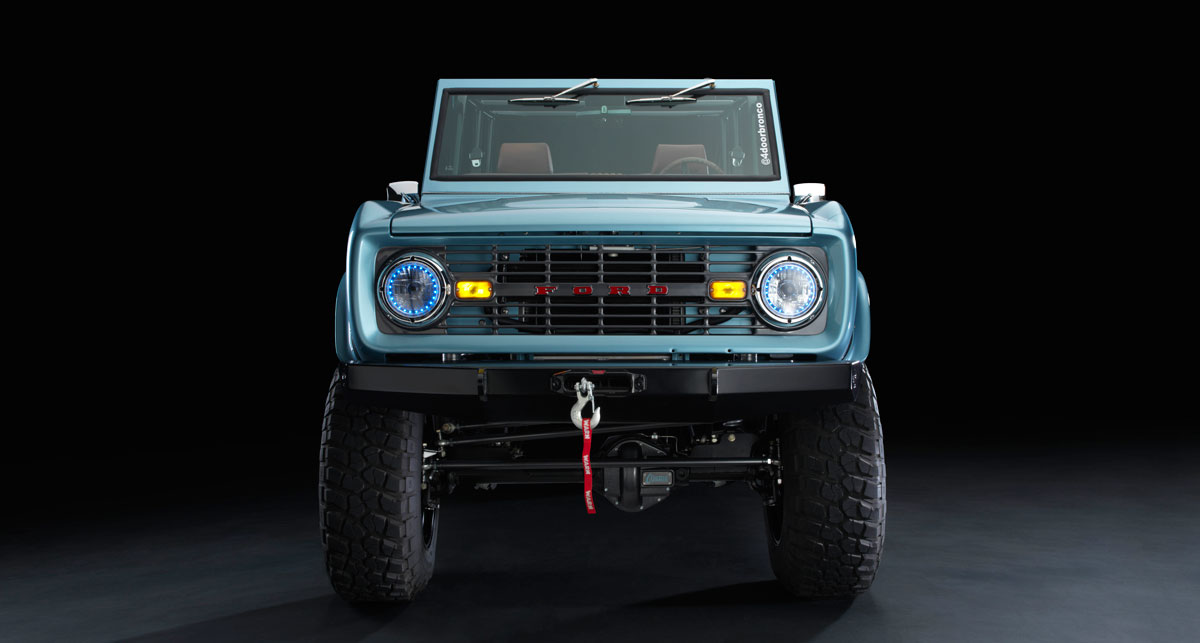 Ford Motor Company has decided to bring back the beloved Bronco in 2020. As a thank you, Maxlider Brothers Customs has built a Roush supercharged Coyote 5.0L early 4-door Ford Bronco with a ton of custom features. This is the baddest Bronco in the world!

“We wanted this Bronco to stand out as one of the most exotic and modern Bronco builds to date,” says Erik. “At SEMA 2016 I saw some incredible Broncos, but we knew we could build something different that the world had never seen before. We also wanted to tip our hat to Ford Motor Company on their own anticipated launch of the 2020 Bronco and show them what a throw-back design could look like with 4 doors”.

Maxlider Brothers Customs took it upon themselves to rectify this glaring error with their 4-door 1966 Bronco. The stretched chassis adds another set of doors that perfectly match the bodywork and the truck looks like it rolled off the assembly line exactly like this in 1966.

The major difference is under the hood where Maxlider Brothers Customs have installed a supercharged Coyote motor that puts out 670 horsepower to all four wheels via a six-speed transmission. The rest of the suspension and drivetrain have also received massive upgrades with new heavy-duty parts that brings it up to modern standards. 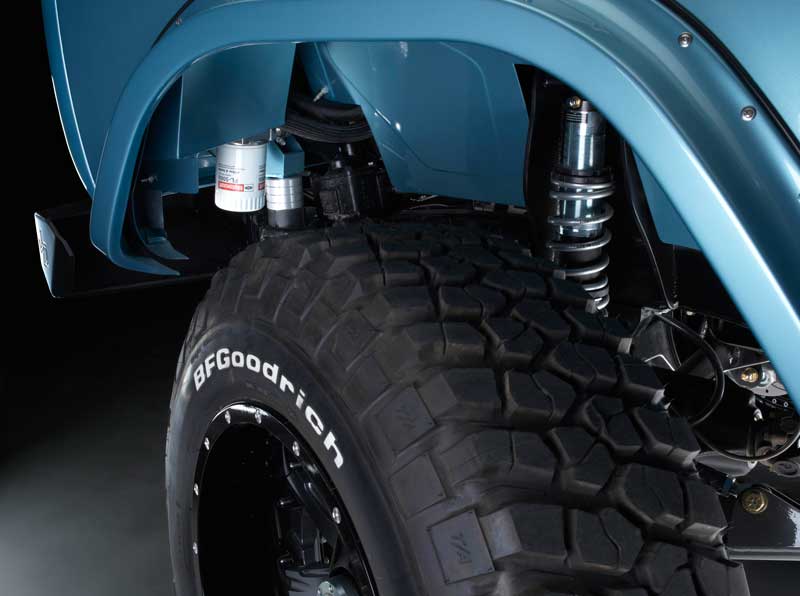 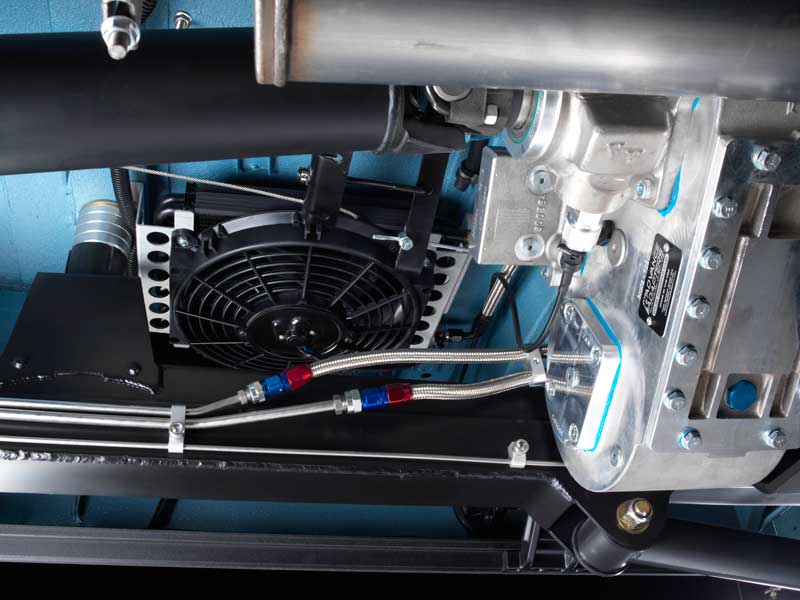 “The car model is an American icon to the brothers and to them the only fault with the Bronco is that it only ever came in a two-door version.”

Ford Bronco was a model line of SUVs that were manufactured and marketed by Ford from 1965 to 1996. Donald Frey and Lee Iacocca, the same great minds who made the Ford Mustang, designed the Bronco as an off-road vehicle that could compete with the Jeep CJ. The first generation of the Bronco was sold from 1966-1977 and originally the Bronco was quite small though it came in three different body styles: a station wagon, a half-cab and a roadster.

The first generation Broncos didn’t have many comfort features. It had a spartan interior, simple classic steering wheel and instrument cluster that spoke to the rugged personality Ford wanted the Bronco to embody. Instead, the first model had an exciting array of accessories including a snowplow, a winch and a posthole digger. It was a true “do-it-all go-anywhere” vehicle. The Bronco was initially very successful and Ford sold nearly 24,000 units in the first year alone.