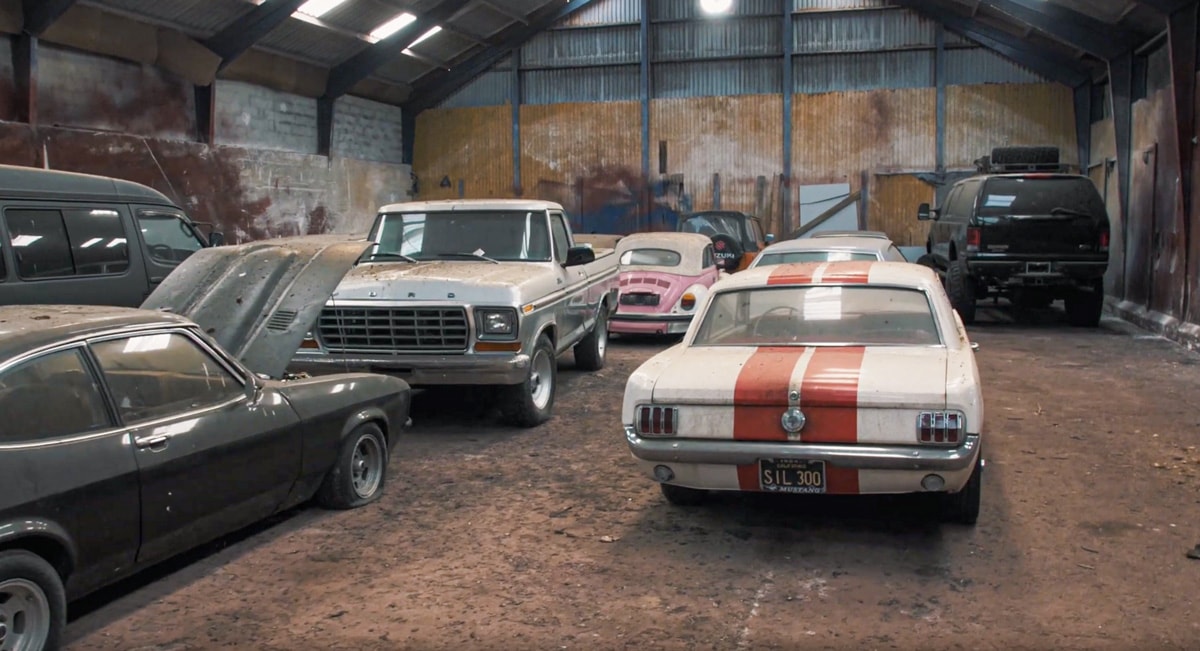 Barn Find in Denmark: 59 Cars Left Behind by American Millionaire

An American millionaire left behind two old barns filled with cars in the Southern part of Denmark. Due to legal constraints, the buyer had to decide on purchasing the 59 unspecified cars for $1.5 million USD before getting a chance to see them. Luckily, the new owner was not disappointed! 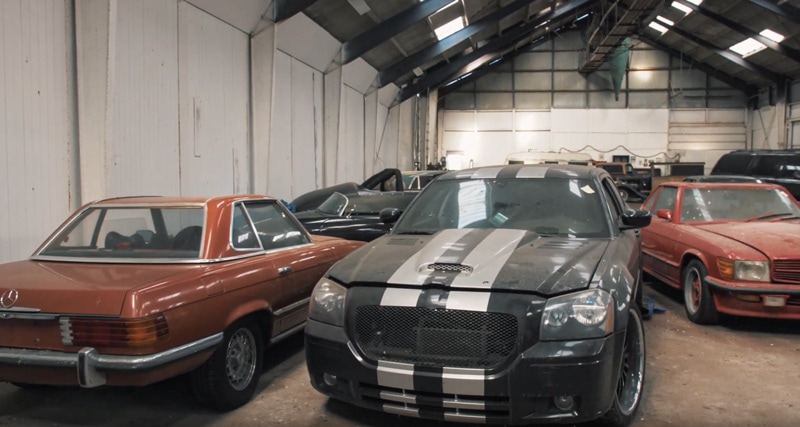 In 2014, an American millionaire left Denmark after a divorce and left behind both a company and a large car collection. As the company didn’t turn in the annual results, the company was dissolved by the Danish authorities and the collection put up for sale without providing an inventory list or giving the new buyer a chance to inspect. 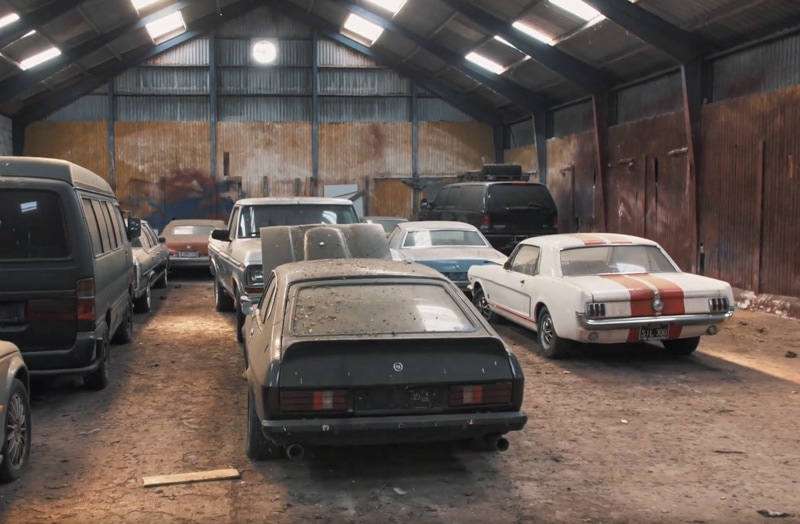 Local car dealer Kenneth Falke Theil offered $1.5 USD (10 million DKK) for the collection and held his breath until handed the keys for the two old barns. In an interview to TV2 News Denmark he explains how he felt: “It could as well have been Skoda’s in stead of Ferrari’s. I didn’t have a presumption that I could make a profit, but I assumed that I would be able to get my money back”. His worries disappeared when the barn doors opened, and he made the first inspection of the collection. Under the dust were 59 cars in excellent condition and some in very rare editions and with a special history. 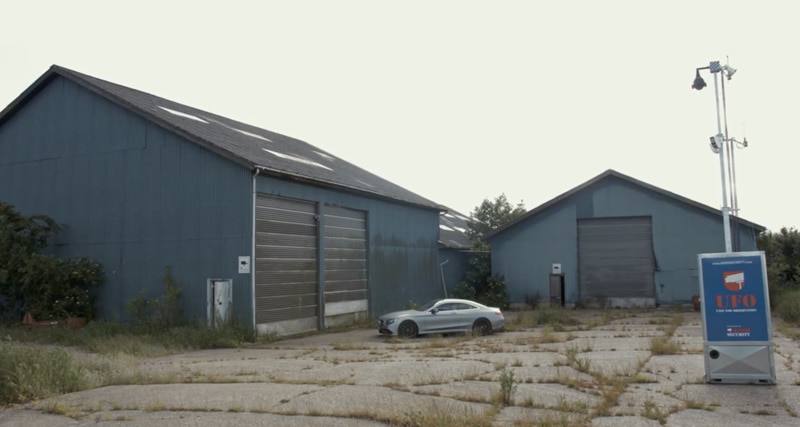 There was a rumor, that a special Chevrolet Camaro previously owned by Axel Rose from Gun n’ Roses was part of the collection, but that car had been transported back to the US. Instead, an old limousine said to have been in the ownership of former president Ronald Reagan was found in one of the two barns. 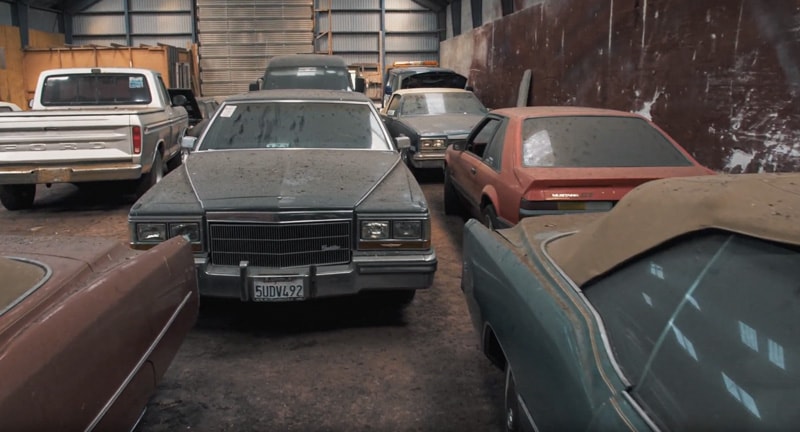 A total of 59 cars were hiding in the two barns. In addition to the many American cars, they also found cars from Porsche, Ferrari, Maserati, Bentley, VW, Mercedes and more. 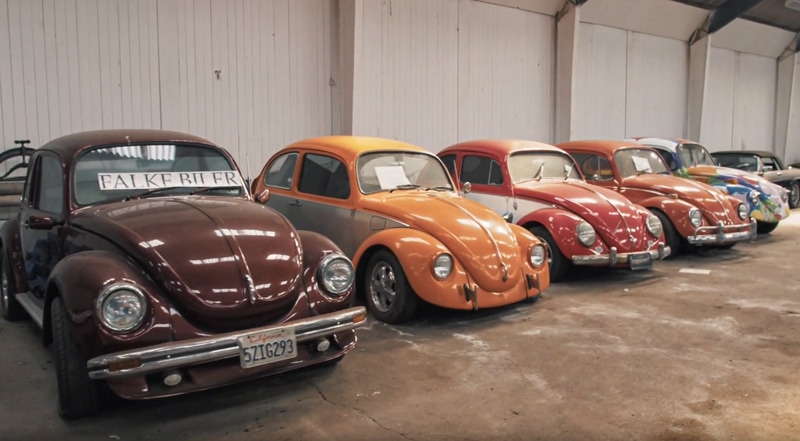 The first 43 cars returning to the streets

After a thorough cleaning process, the first 43 cars have been prepared for sale with fresh oil, new ignition coils and tested brakes. The net auction is open and will finish off with a live auction in Denmark.

Along with the barn finds, a very rare Porsche 911 Gemballa GTR 750 is also up for auction. The car is one of only two remaining cars in the world: a total of three were built but the last one has been damaged beyond repair. The 750 bhp Porsche only has 17.000 km on the clock and was originally re-built for 325,000 EUR! 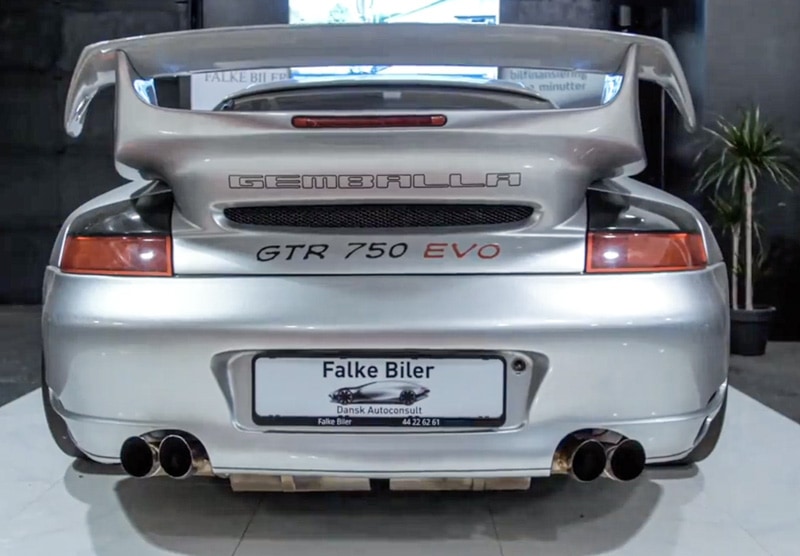 Check out the full list of the cars on auction below: 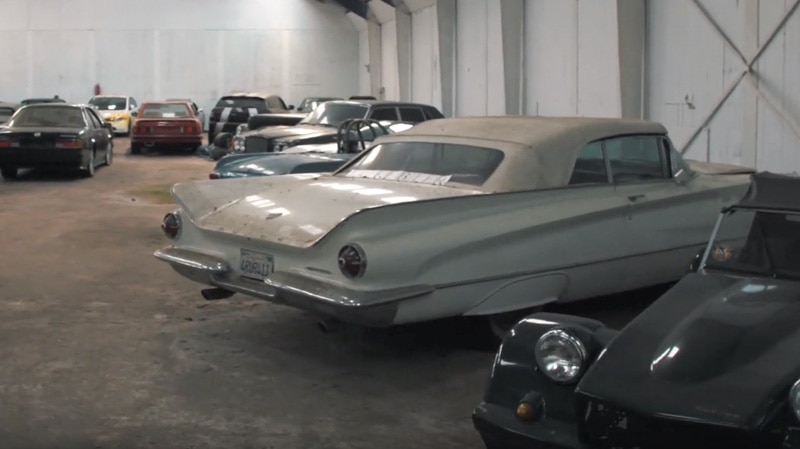 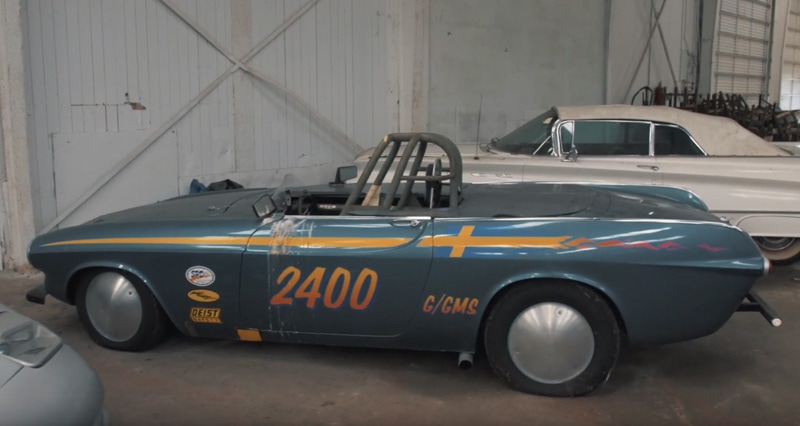 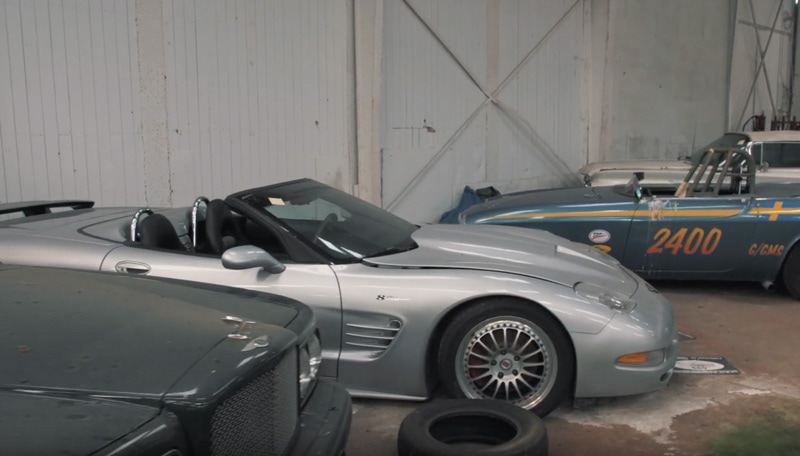 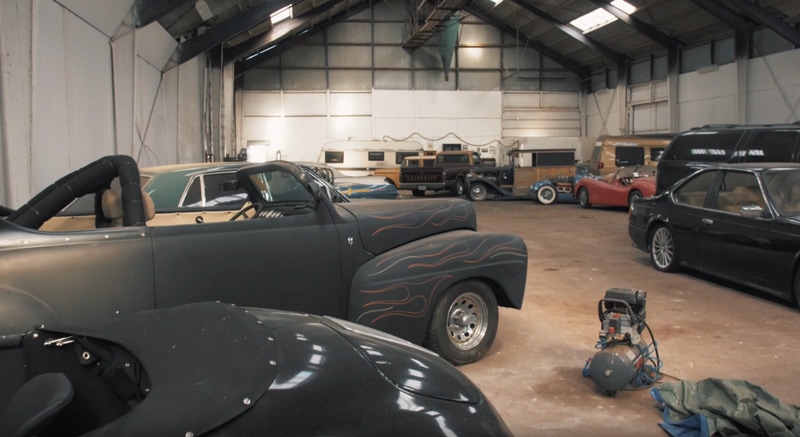 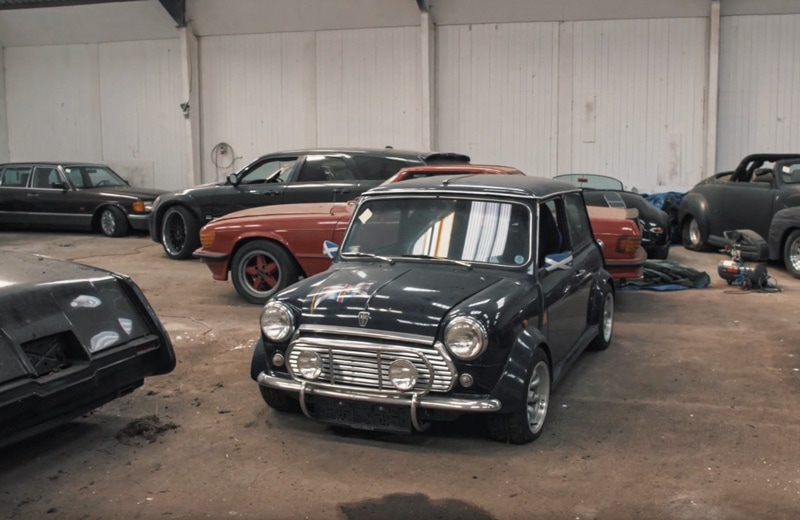 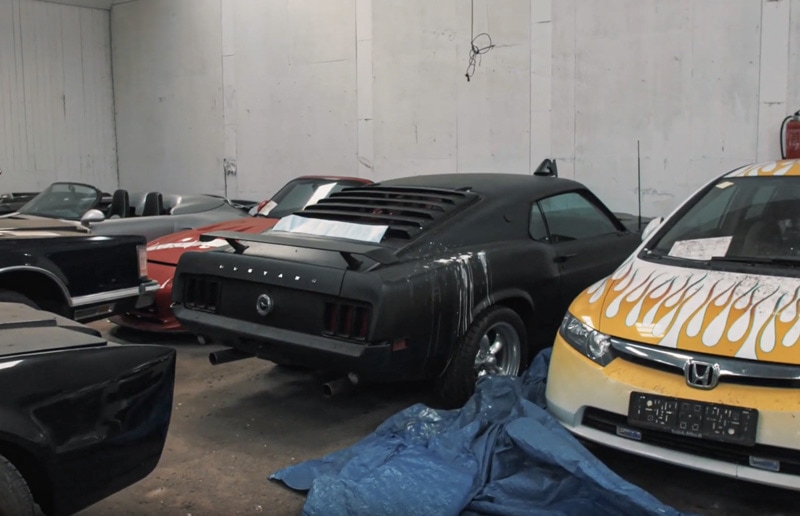 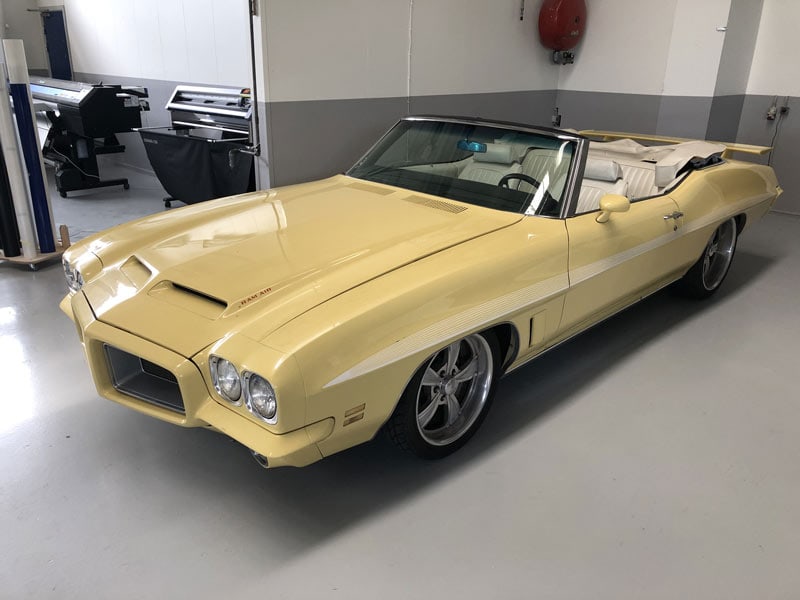 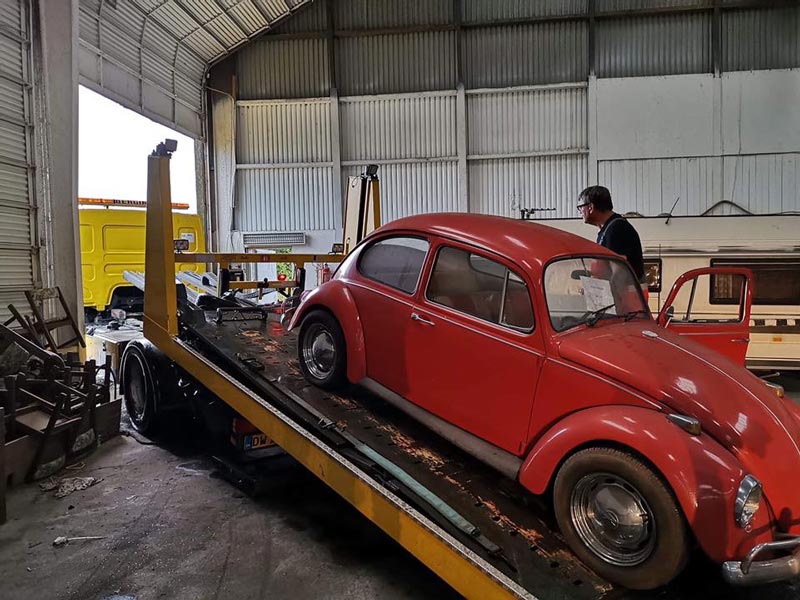 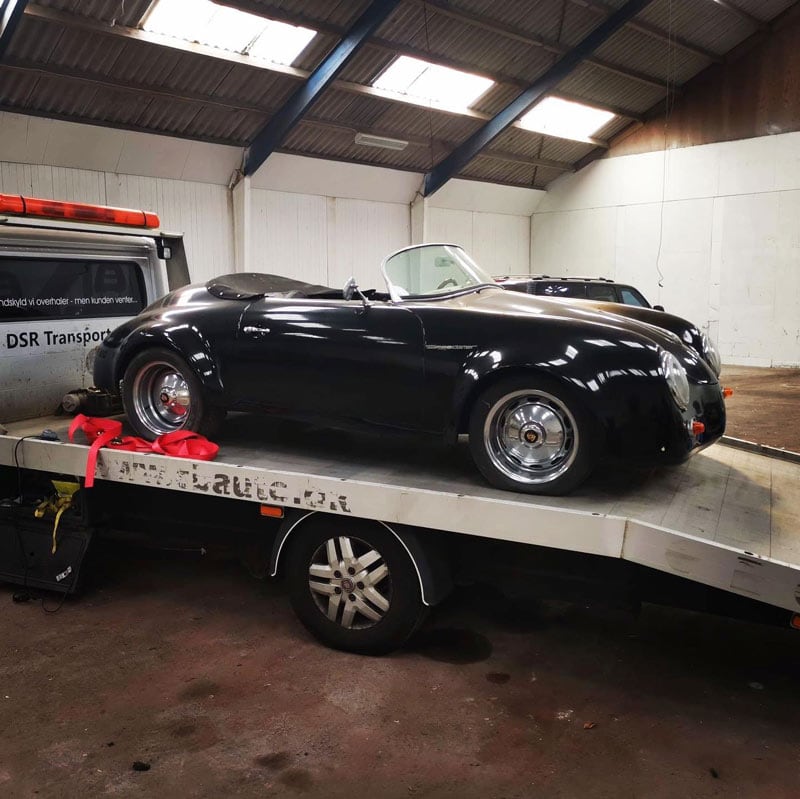 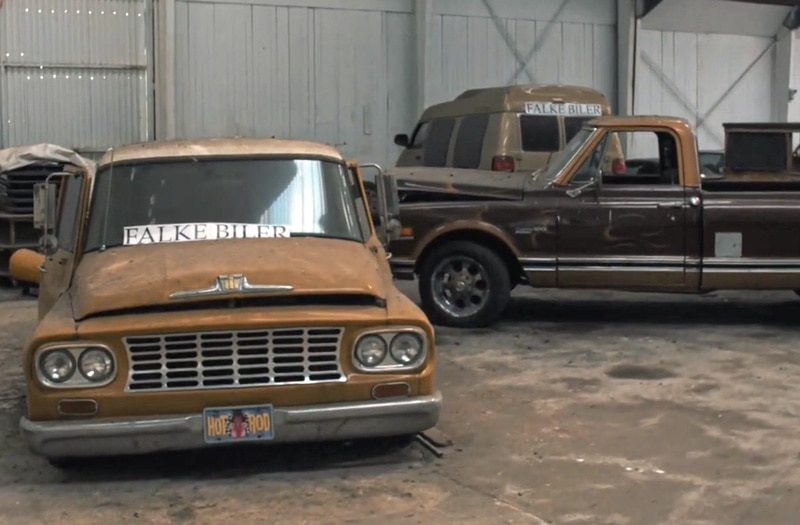