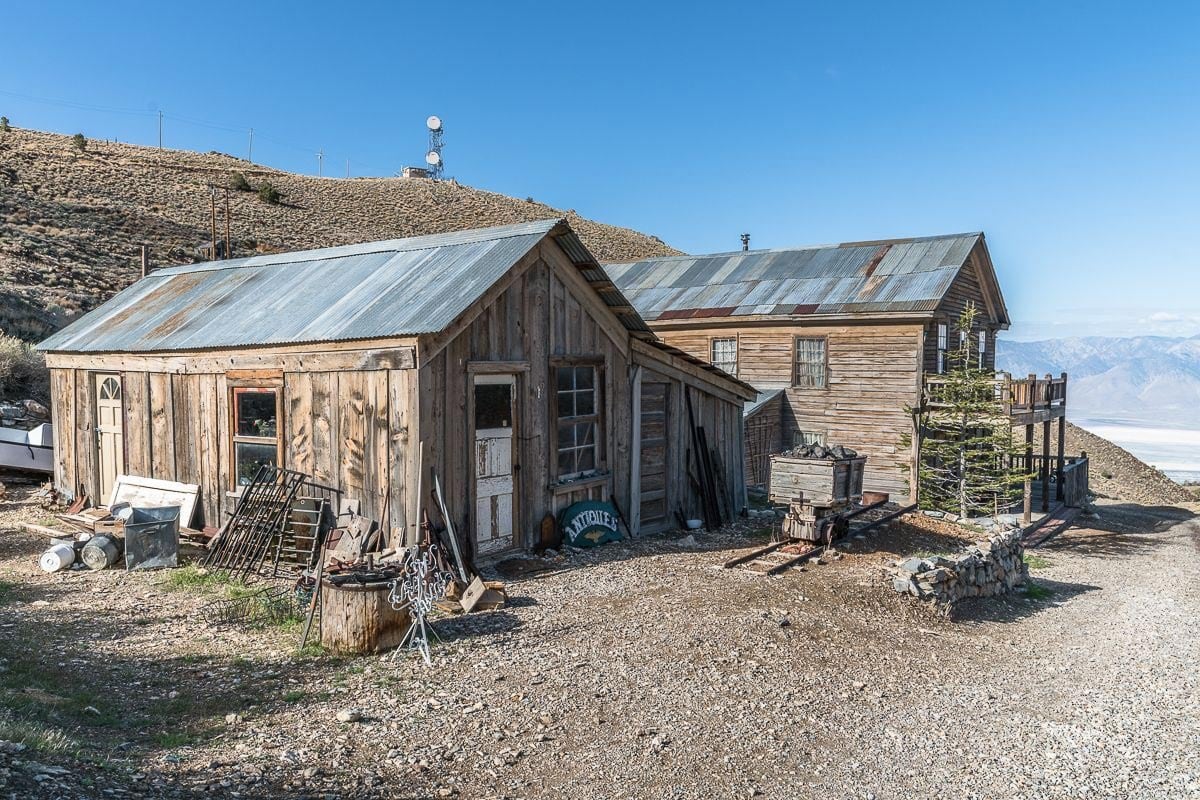 Cerro Gordo is an abandoned mining town outside California. The 300 acres of land was owned by a wealthy family for decades but they decided to sell and put the town on the market for the price of $925,000.

The ghost town has 22 empty buildings hidden at the end of eight miles of dirt road. The town includes a hotel, bunkhouse, church and several family homes all backed by the Sierra Mountains. Ideas from possible new investors have ranged from transforming Cerro Gordo, which means “fat hill”, into a theme park or even a marijuana town.

Estate agent Jake Rasmuson said: “I would say given the owner’s history and love for the town, it’s not only the price that’s important, but the future use. Luckily, quite a few people want to buy the place and preserve the history”.

According the the real estate website, the land has been protected from diggers, looters and effects from nature and is considered one of the most “authentic mining towns” in California.

The history of the abandoned mining town Cerro Gordo

Cerro Gordo is located on the western slope of the Inyo Mountains about seven miles east of Keeler and thirty miles south of Independence. It was the first major silver strike in Owens Valley. Long before the area was developed, Mexicans had been crawling the mountain they called Cerro Gordo, looking for silver.

“In its heyday it averaged a murder a week. It’s really part of the Wild West.”

However, an early group was attacked by Indians and three of the five prospectors were killed. Two were held captive and when released, they were required to promise never to return to the place. However, after Fort Independence was established and the Indian activity subsided, the Mexicans came back in 1862. 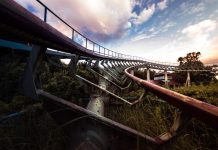