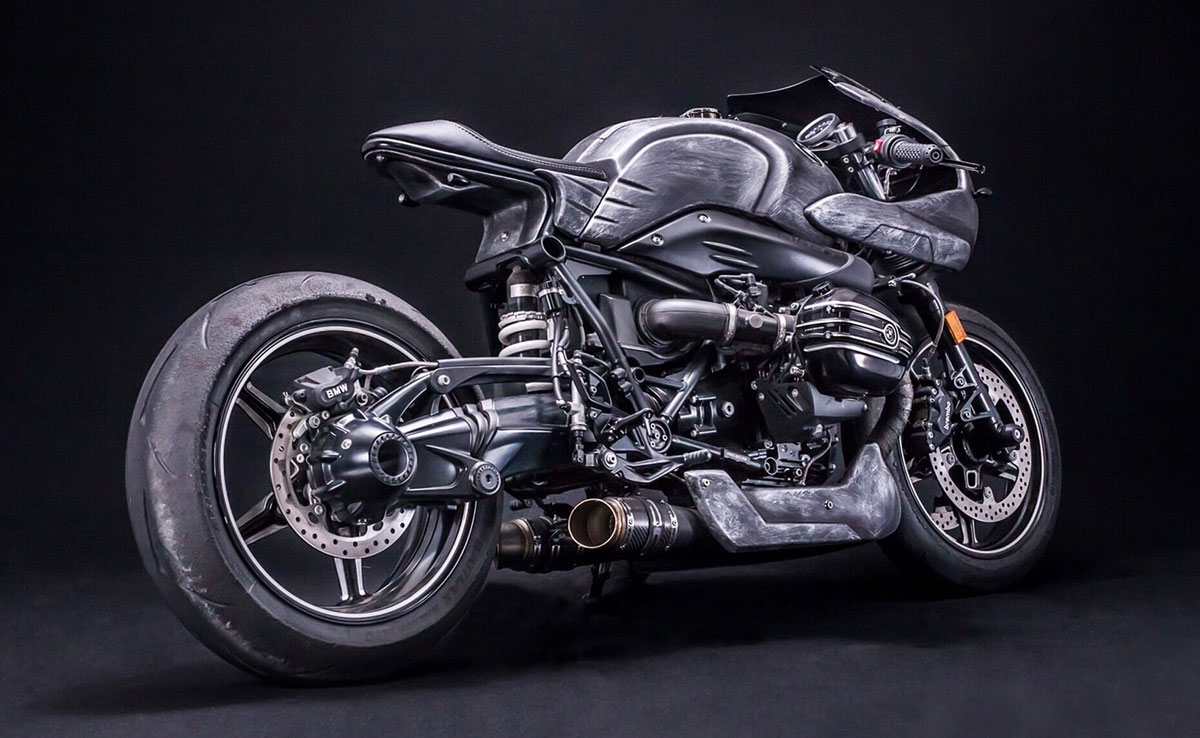 The BMW R nineT from 2014 has become a huge hit for bike builders around the world. In this custom build, K-Speed has transformed the bike from gentleman’s ride to bad-boy roadster! Read all about the customized BMW R nineT “Iron Racer Mark 1” and see the great pictures below. 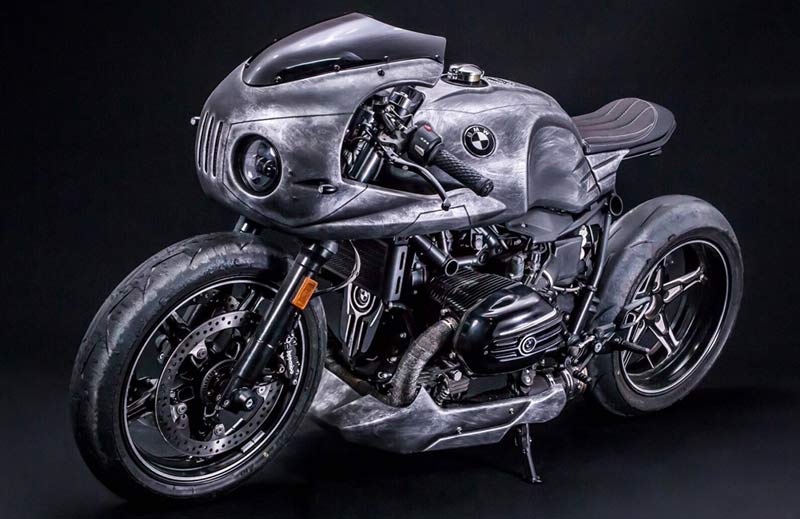 Shop owner and lead bike builder from K-Speed, Khun Ek, has made several projects with BMW Motorrad and customized all of the BMW R NineT models. This project on the racer edition was however extra challenging; Khun Ek explains why: “I was reluctant to do it, because BMW R nineT racer is perfectly made from the factory. How can you improve a bike that is already perfect? I initially didn’t want to change a thing”.

His design keeps the originality of the bike, but the look is more raw, characteristic and has a bad boy attitude. To honor BMW’s history of producing combat boxers, they used an antique combat plane’s airbrush technique for the paint job. As a result, the color and pattern have a cool old-school aluminum tone.

Modifications to the design

The engine of the BMW R nineT Racer has not been modified, only the look has been customized by K-Speed. The front fairing has been changed to look stronger and more aggressive. The belly pan fairing has been redesigned, the fuel tank rebuilt with welding and the exhaust reshaped. Khun Ek summarizes the build: “To make it simple and short, I just wanted to change the character of the BMW R nineT Racer from a gentleman to a cool bad boy”. 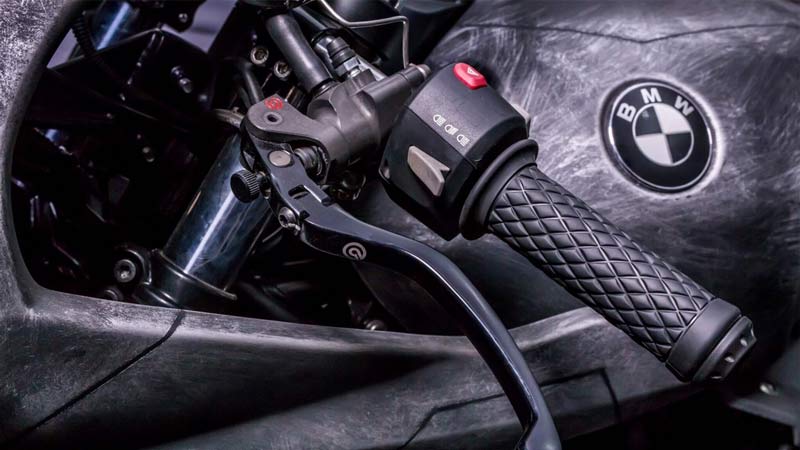 At the K-Speed headquarters in Thailand, two divisions are working side-by-side. The first division, which is generating the main income, is selling modified parts while the second team focuses on customization. The custom builds are Khun Ek’s big passion and they have also played a big role in making K-Speed acknowledged and famous for their great designs.

Price on the Iron Racer Mark 1:

No information available on the price tag for the Iron Racer Mark 1. 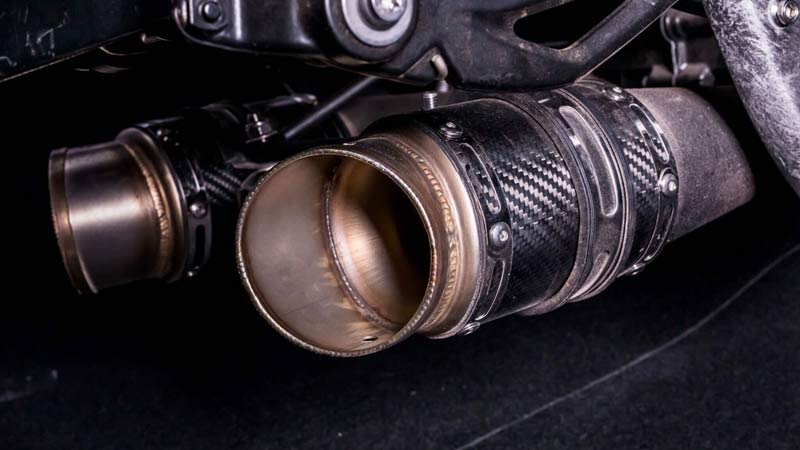