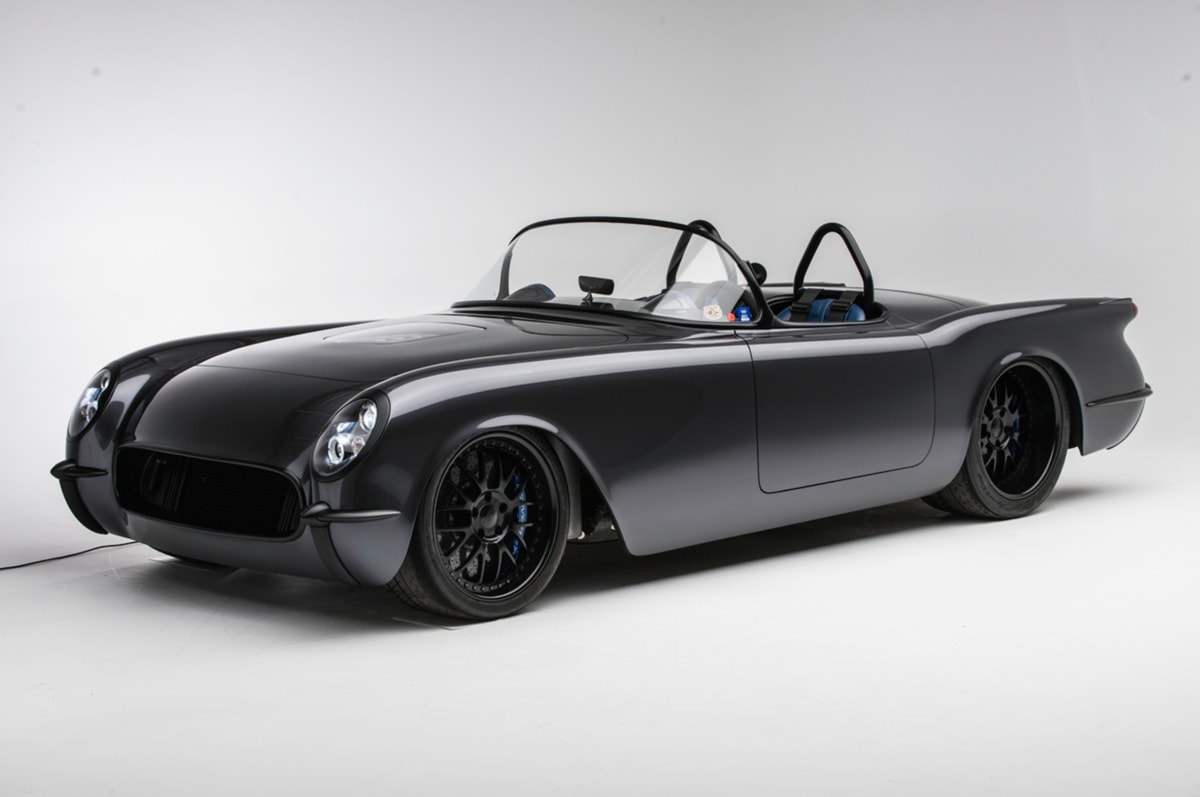 The 1954 Corvette C1 Convertible is a true classic and for many people, and also a unicorn. In the early days, the Corvette paved the way for automotive design. However, while ranking high in ‘the looks department’, the car is unfortunately also well known for its lack of performance. This is especially an issue when comparing to the European competitors at the time. 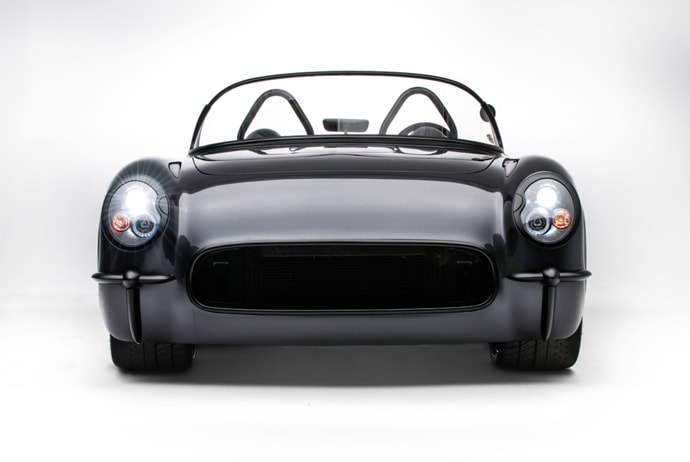 How to improve performance on a classic Corvette C1?

To give the Corvette a more competitive edge and tweak the performance to a more loveable scale, California-based Timeless Kustoms decided to perfect this classic and make it as pretty on the inside as it is on the outside.

The result? An all-black Corvette simply known as the ‘Death Star’. 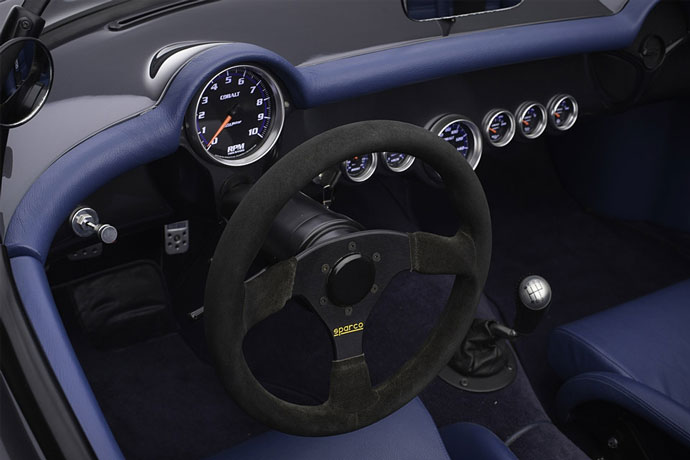 Timeless Kustoms did a complete overhaul and replaced nearly everything except the frame. They installed a supercharged ZR1 LS9 engine with approximately 600 horsepower and made it visible through the hood of the car by fitting a clear cover. A well-known touch by Timeless Kustoms and inspired by the much younger Corvette ZR1. 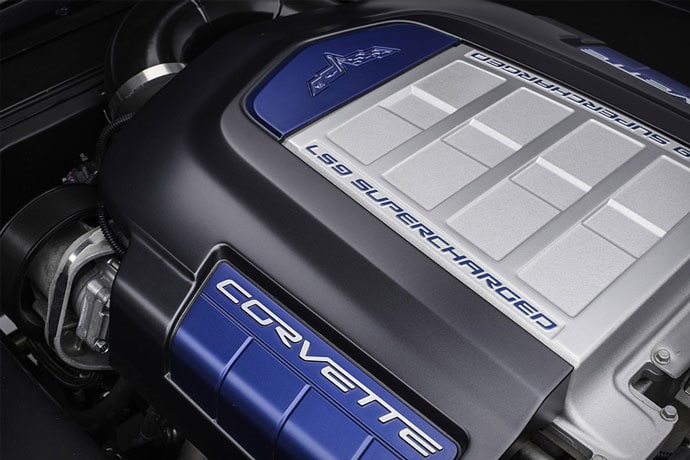 The interior was simplified and turned into a combination of a classic race car with custom steering-wheel, gauges, and seats, and a clean show car that offers just enough comfort to remind you that you’re in a true custom-built vehicle. The petrol blue leather upholstery serves as the only hint of color in the night-black convertible.

Check out: Nostalgy in perfection by KAEGE

‘Death Star’ is coming in at 2,100 pounds and the fiberglass sits on an Art Morrison spaceframe chassis. This updates the new classic unicorn to the 21st century — far surpassing the wildest dreams of any 1950s greaser.