Doug Coulter is a DIY kind of guy on another level! He is an inventor, former race car driver and a gunsmith from Floyd, Virginia, who runs a Open Source DIY engineering forum. He learned electrical engineering by building stuff out of scrap, and he is currently developing a nuclear fusion reactor in his solar powered home.

Since 2014, when the video below took place, many people has build their own nuclear fusion reactor – but not many has the same philosophy as Doug Coulter. Doug shares everything and believes that this is the way to create knowledge and not loose it over time. Unfortunately, a few years ago reforms in the US Patent law complicated his goal of knowledge sharing.

Check out: Living on an airplane with Bruce Campbell

“First to invent” is no longer the law – it’s now “First to file”. This means, someone else can steal a work in progress, patent it, monopolize it – admit they did – and still own it legally. So Doug needs to keep his inventions for himself till the patent is filed and perhaps granted. Until then, we will not know what secret he might has discovered apart from what he is revealing on his youtube channel. 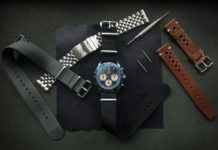 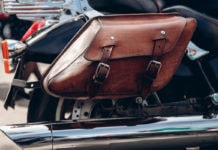 How To Clean, Condition, and Care for Leather Saddlebags 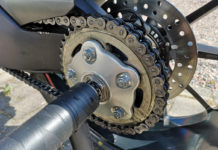 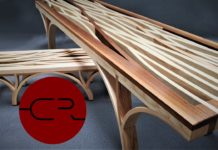 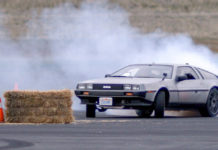 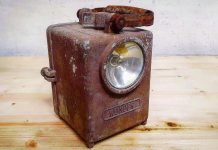 Video: How To Restore The Iconic French Wonder Lamp – By My Mechanics 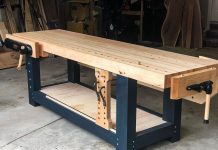 Video: How To Make The Perfect Woodworking Workbench With Hand Tools 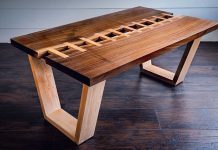 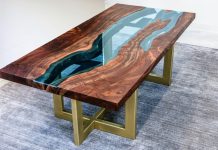 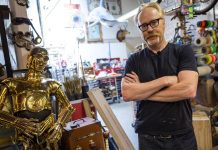 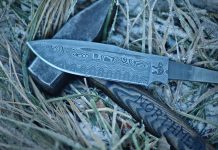 The Birth Of A Weapon: Damascus Bowie Knife 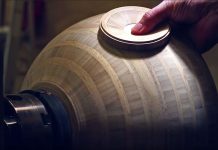 He wood turned the Death Star in bamboo