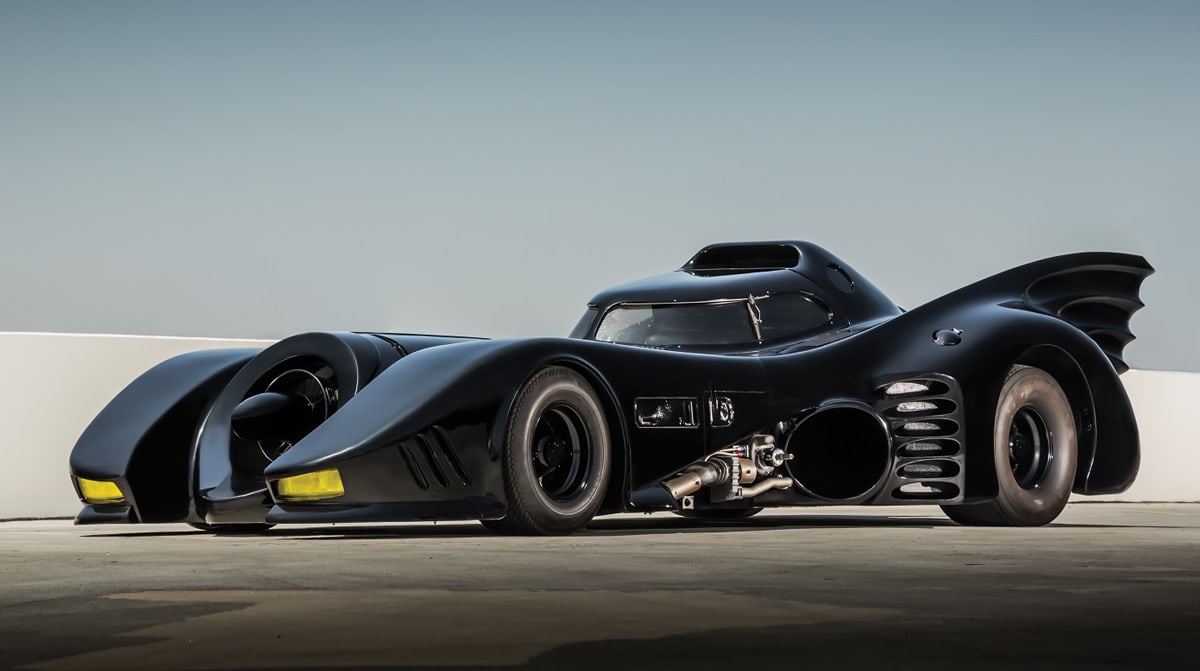 The Petersen Automotive Museum in Los Angeles has opened the largest exhibition of science fiction and fantasy vehicles in the world. At the exhibition “Hollywood Dream Machines” you can see the original and truly amazing 1989 Batmobile!

The 1989 Batmobile for the return of Batman

The 1989 Batmobile was created for the return of Batman to the big screen with Michael Keaton as Batman. For the first film since 1966, Warner Brothers had Tim Burton bring his unique style to the movie, and Anton Furst was hired as a production designer for Gotham City and the Batmobile. They wanted the Batmobile to be unlike any previous incarnation: a combination of brute force and classic design aesthetics.

Get a first glimpse of the 2021 Batmobile

The car shown at Petersen Automotive Museum is one of five cars authorized by the film studio for promotional purposes. The 1989 Batmobile was retired after Batman Returns (1992), but the car still ranks as one of the most popular Batmobiles of all time and has been used for inspiration for several comic book cars.

For the custom-built body, the production team spliced together two Impala chassis and incorporated a number of gadgets and cool features. To enable quick maneuvers, the Batmobile had side-mounted grappling hook launchers and a central “foot” capable of lifting the car and rotating it 180°. The body had armor plating and the car could even envelop itself into a heavy armor cocoon. To avoid capture, the Batmobile also featured three primary pursuit deterrents: oil slick dispensers, smoke emitters, and for extreme circumstances the “Batmissile”. The “Batmissile” mode would shed all material outside of the central fuselage and reconfigure the wheels and axles to fit through narrow openings. However, once employed, the beast mode would essentially destroy much of the car, and it would have to be rebuilt afterward.

Did you know? The Arkham Knight Batmobile exists – built on a Lamborghini Gallardo! Check it out right here.

Specifications of the Batmobile: 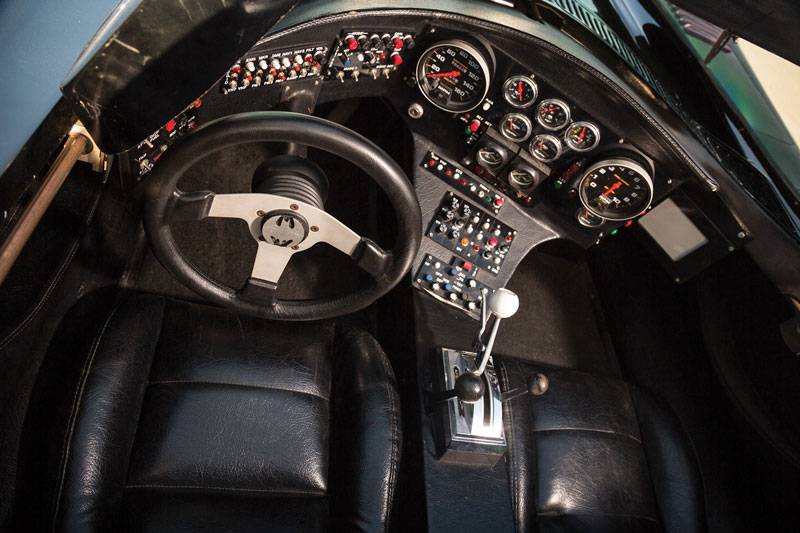 The exhibition “Hollywood Dream Machines” is open from May 4, 2019. The Petersen Automotive Museum presents over 40 vehicles as well as hundreds of stories, props and memorabilia. Featured films include Starwars, Blade Runner, Transformers, Mad Max: Fury Road, Black Panther, The Hunger Games, Back to the Future, Death Race 2000, Speed Racer and more!

You should visit the vault at the Petersen Automotive Museum 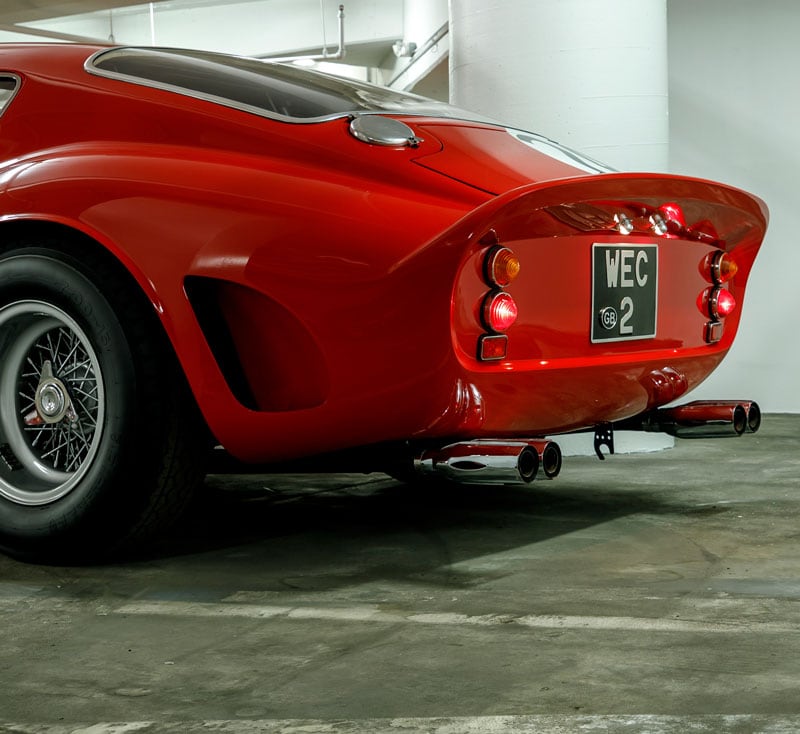 The Petersen Automotive Museum is offering a tour of the vault in partnership with Hagerty. A full 2-hour tour costs $30 USD. Get a sneak peak here!