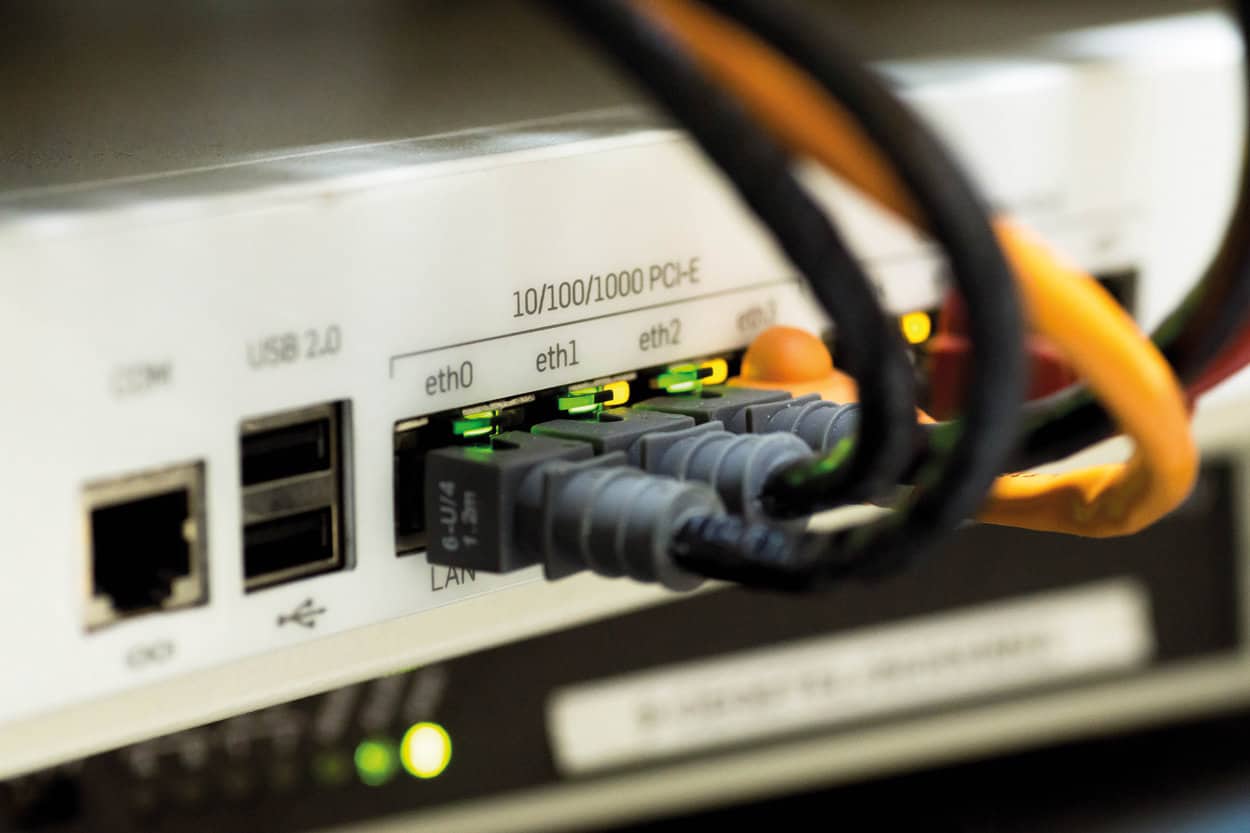 Evolution of VPN – From The Start Until Today

Keeping our data private and secure has been a need for netizens for as long as the internet has existed. Therefore many anti-virus and related software were created to prevent hacking and other damage to our privacy. However, the internet demand increased to unprecedented over time, and an improvement in the connection’s security was what was needed.

As a result, VPNs were born to ensure digital privacy, but they were initially used for business purposes. However, they evolved over the years to become an easy and cheap tool for safely surfing the net. This evolution is fascinating so let’s take a closer look at how VPNs have developed over time and their purpose.

What’s the purpose of a VPN?

A Virtual Private Network is used for many things but generally provides private internet connections between multiple people and devices. They work as a weapon against hackers, malware, viruses, or anyone who wants to track your surfing information. But that’s not their only purpose; with a VPN, you can easily browse the net and access any content you want without risking your data. This is very helpful, especially for countries with severe web restrictions and censorship, like China, Thailand, Indonesia, and more. That’s why learning how to use VPN to change location (guide) is so important, as it will allow you to browse the internet freely no matter where you are.

Before the first generation of VPNs was developed, there was a project whose idea was later considered the forerunner of the modern VPN. It started in 1960 when the United States Department of Defense created the Advanced Research Projects Agency Network (ARPANET). This ensured safe and secure communication between academic institutions and state agencies. This was the first network system in the world, and it served to develop the Transfer Control Protocol/Internet Protocol (TCP/IP).

This protocol facilitates computers’ communication on networks such as the internet through standardized rules. Therefore, commercial industries implemented encrypted communication protocols almost immediately after TCP/IP was established. Thanks to their impact and essential features, the modern internet was founded on ARPANET and TCP/IP technologies.

On the other hand, the first generation of VPNs was born from 1992 to 1995 when different organizations and companies began researching IP-layer encryptions. To implement IP encryption, the US Navy was one of the pioneers in establishing the Simple Internet Protocol Plus (SIPP) in 1992. However, John Ioannidis and a team from Columbia University and AT&T Bell Labs laid the groundwork for creating the IP Encryption Protocol Software. Also known as SwIPe, this technological program marked a before and after in internet technology as it was the first VPN modality ever.

Despite the significant milestone that SwIPe represented, it wasn’t until 1996 that Microsoft engineer Gurdeep Singh Pall invented the Point-to-Point Tunneling Protocol, aka PPTP. This is considered the oldest VPN protocol in history and is believed to have paved the way for all the following VPNs. With PPTP, it was possible to use IP addresses that switched packets so that it would be impossible to track them down. While PPTP is often referred to as the fastest protocol, it was designed for dial-up access and had the lowest level of encryption.

At about the same time, another invention called IPsec appeared, which was developed to encrypt connections. Eventually, Cisco and Microsoft packaged them together and began offering them as a company service. In the early days of VPNs, the main goal was to allow businesses with fast internet connections a safer network to protect their data.

On the other hand, there are several key differences between the beginning of the internet and the early 2000s. While VPNs were once an almost exclusive technology used mainly by major tech companies with experts in IT, that quickly changed in the new millennium. As the internet became more accessible to the public, the demand for this service increased hugely, and a faster connection was needed. However, not everything was blooming, online threats also multiplied, and VPNs had to become leaner and quicker than ever to provide better online privacy.

Thus, the VPN industry saw a massive increase in response to the need to stay safe online, and new providers emerged to supply that demand. Nevertheless, the rapidly changing technology soon exposed flaws in the PPTP and IPsec, which were eventually replaced by AES-256 encryption. In only a few years, OpenVPN overtook PPTP and IPsec almost entirely, thanks to the efforts of talented coders.

VPNs in the 2010s and nowadays

In the 2010s, users began to seek enhanced security and privacy online following a series of high-profile data breaches that decade. Many big companies were involved in these surveillance scandals, but one of the significant data breaches was the Yahoo! data breach by Russian spies between 2013 and 2016. Unfortunately, the company server was hacked, and more than 3 billion user accounts were compromised, making the incident unprecedented.

Since then, companies have developed advanced digital security, and users have immediately acquired the best software to face and prevent data leaks. Nevertheless, a study found that following major breaches in those years, many Americans limited their internet use due to privacy concerns. In 2015 around 74% of American citizens became more cautious about sharing their data online.

In addition, another problem during these years was the content restriction in streaming services, which only boosted the demand for VPNs. This new market was quickly filled with the best products, and that’s when modern VPNs started being launched and offering their services to everyone.

Companies still use VPNs today to protect their data, especially those who have remorse workers. They are now used on smartphones, smart TVs, tablets, and gaming consoles. However, a usage survey showed that the most developed countries are less likely to use VPNs. The Asia-Pacific region leads the world with a VPN usage of 35%, followed by Latin America with 23%.

Luckily, despite the increasing difficulties on the internet regarding security, speed, and access to content, VPNs are expected to continue offering solutions and advantages to users. Eventually, most internet users will likely use VPNs widely, increasing security for everyone while making content more accessible.