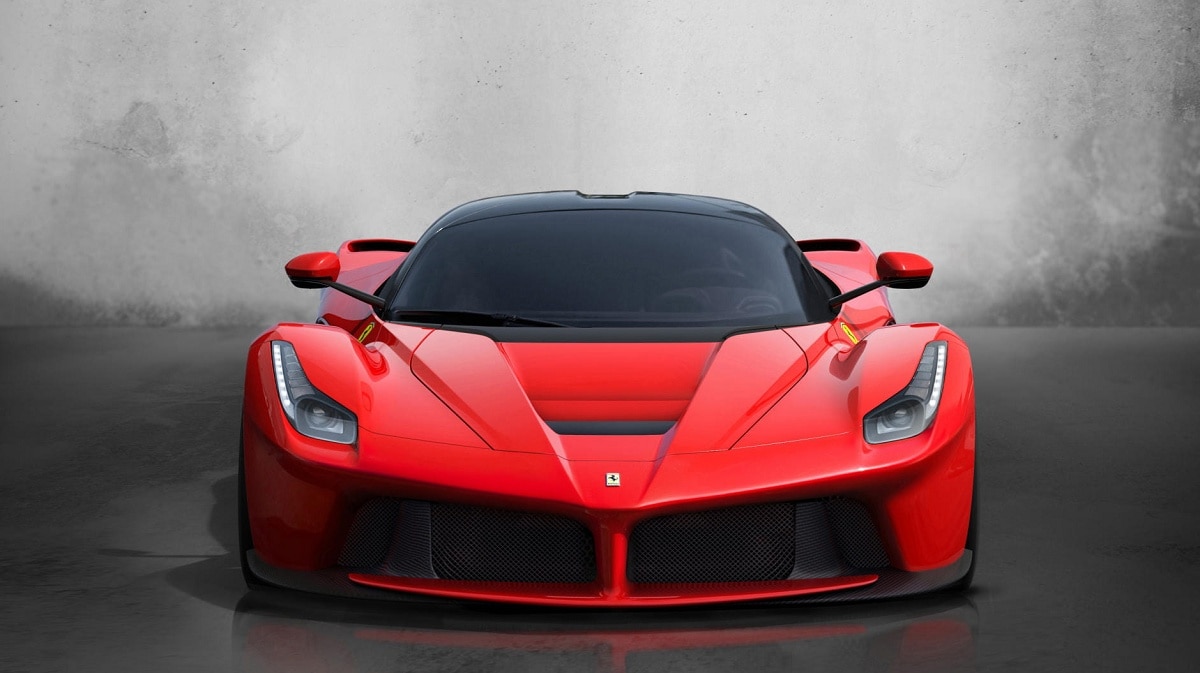 During these Covid-19 times, you’ll find many empty roads and long stretches of highways with close to no traffic at all. On the A7 highway in Germany towards Hannover, a Ferrari LaFerrari owner was tempted to stretch all 12 legs during Easter.

The car’s impressive 950 hp effortlessly brings the car up to 372 km/h and is documented by the driver in a video that is now flourishing on social media.

The video was recorded on the german autobahn in a place with no speed limits. But filming supposedly by hand with only one hand on the steering wheel at such high speeds is not recommended!

Ferrari LaFerrari is a hybrid hypercar. The car is powered by a 6.3-liter V12 engine that delivers 789 hp at 9,000 RPM. The car also features an electric motor and a KERS system, it collects kinetic energy when the car brakes, and can add an extra 161 hp when needed. This brings the total output to 950 hp.

The car is built in relatively few copies and costs more than US $7 million (lastest unit of LaFerrari Aperta was auctioned for US $10 million.) Its body is made out of four different types of carbon fiber to make it as light as possible (weight of 1,585 kg which is impressive with the hybrid technology in mind).

The LaFerrari accelerates from 0-100 km/h in 2.5 seconds and top speed is officially set to 350 km/h (probably just electronically limited).

Behind The Scenes – Ford V Ferrari