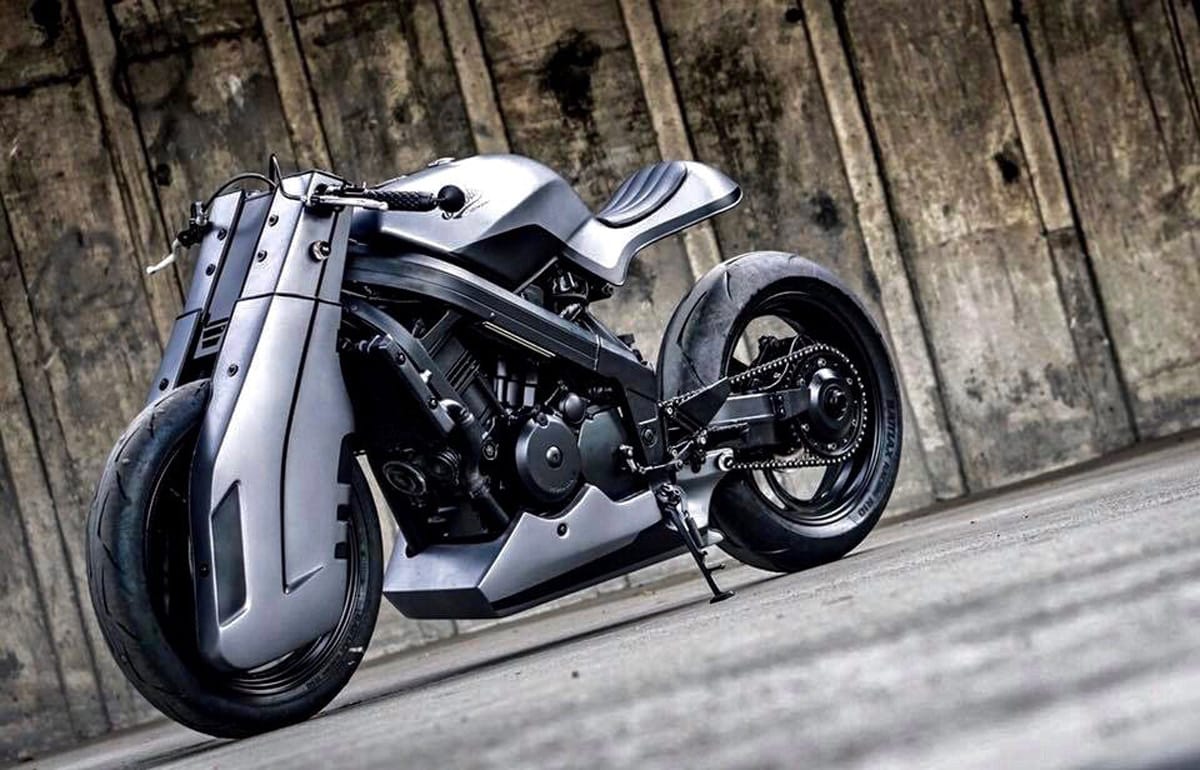 The Thailand-based bike builders at K-Speed are one of the world busiest bike-builders – and one of Old News Club’s favorite custom shops! This Honda BROS 400 is a futuristic-looking café racer with the appropriate name ‘Future Storm’. 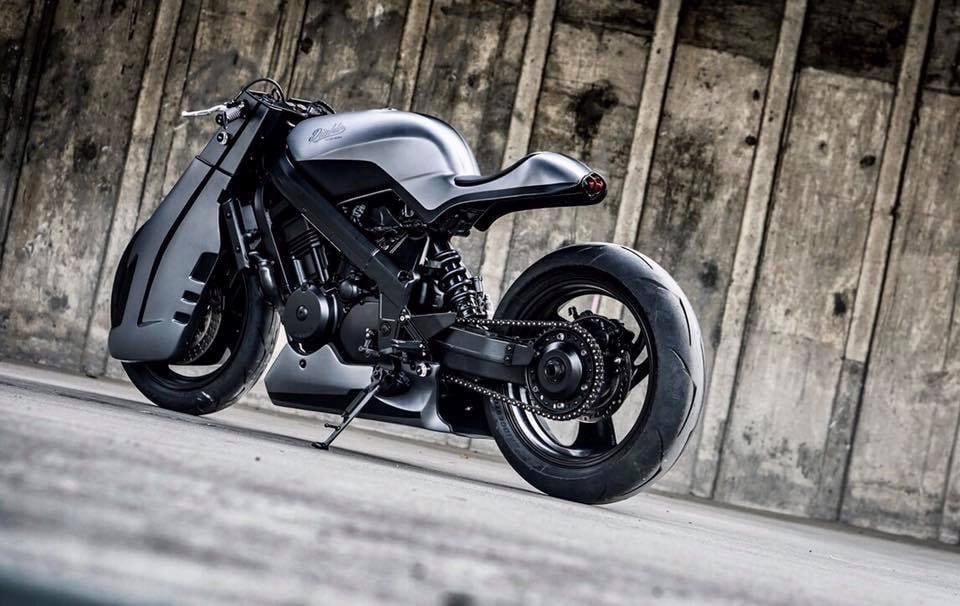 The talented custom bike builders from K-Speed in Bangkok, Thailand have turned an outdated Honda BROS 400 into an evil-looking and futuristic custom café racer. The new design changes the entire appearance of the bike with new streetfighter aesthetics and a much cleaner look.

K-Speed has transformed the look of the Honda BROS 400 while keeping the original frame, wheels and single-sided swing arm. To change the look of the bike and update it to a mix of futuristic café racer and sci-fi movie bike, they have custom-built body panels that are kept is a silver finish as a contrast to the all-black bike. The new panels cover the front suspension and to make the front even cleaner, the new LED headlight is hidden.

Related: How to maintain your motorcycle chain properly 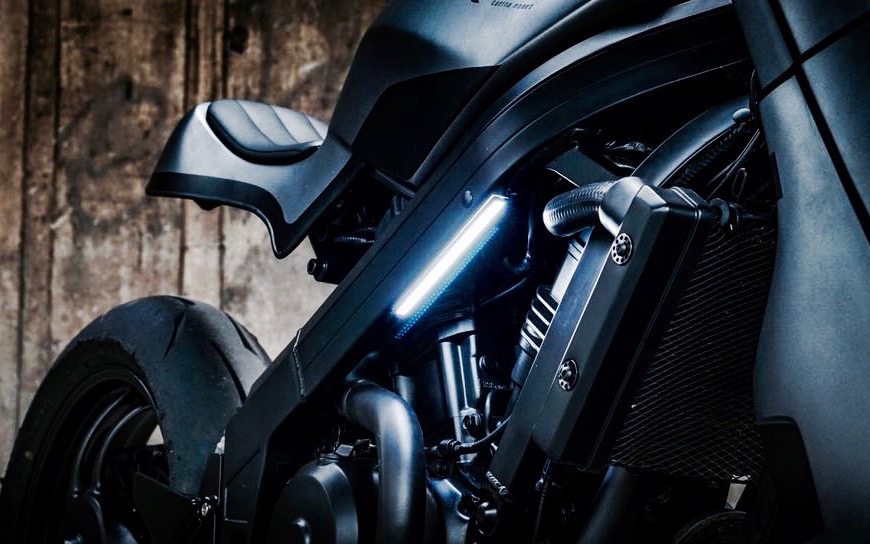 The fuel tank is slightly smaller than the original and flows perfectly to the new single leather-wrapped seat. From the rear, the design looks almost empty with just the wide wheel, black finished chain parts and the small custom tail lights. Nonetheless, the bike looks well-proportioned and the parts fit well together and contribute to a solid design with a massive attitude!

Traveling the world on a Honda Monkey! 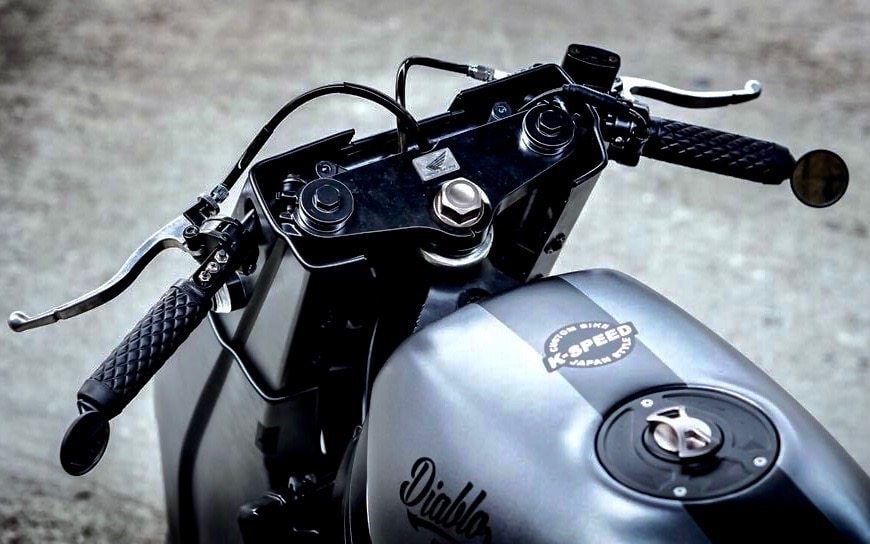 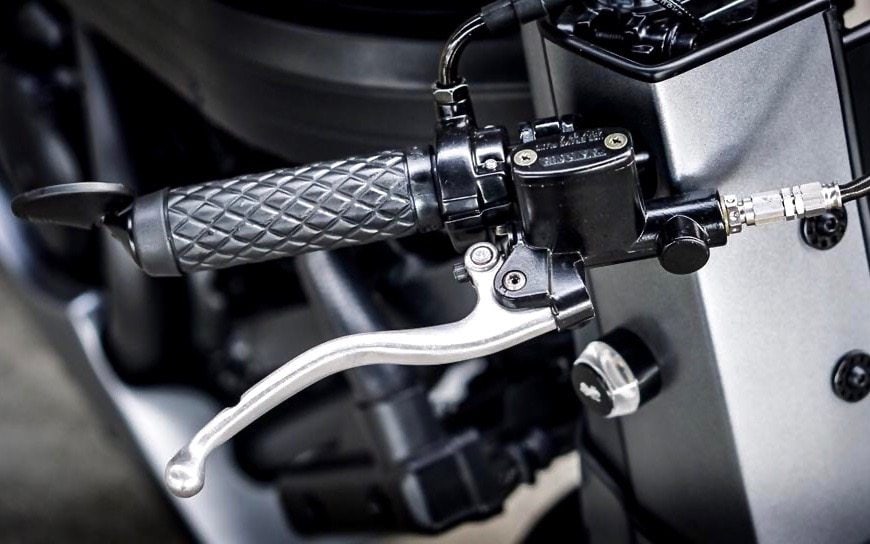 Honda produced the BROS 400 between 1988-1992 and the bike is often described as heavy (181 kg), underpowered (31 bhp) and outdated. However, they are also surprisingly nice to ride with good balance, nice steering and an engine that offers a good flexibility and torque considering the limited output. Due to the specifications, many new riders find a good choice in the BROS 400, but many of them probably also wish for a nicer and more modern design like the ‘Future Storm’ by K-Speed! 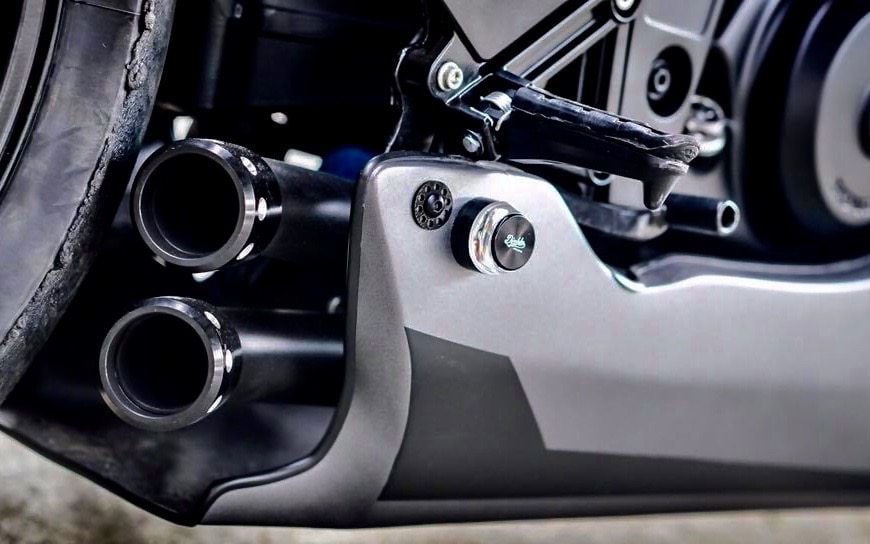