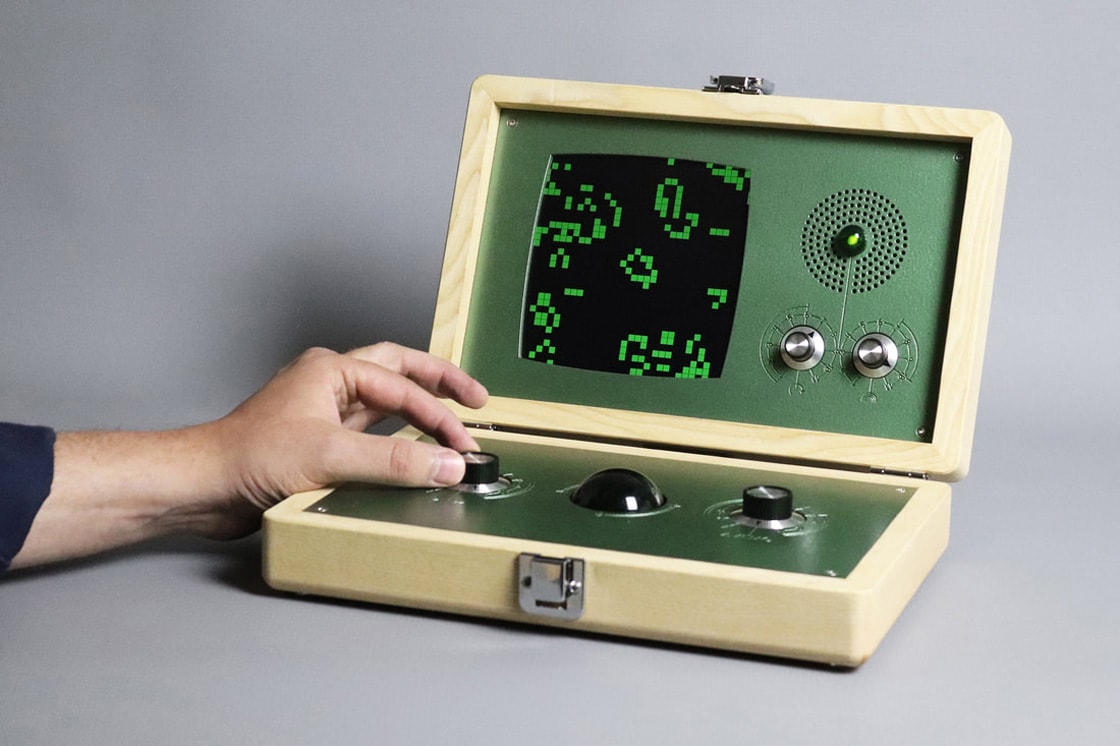 Swedish retro-console designer Love Hultén has brought the zero-player game from 1970 “Game of Life” back to life with his Evoboxx. Read more about the box and the mysterious infinite game below. 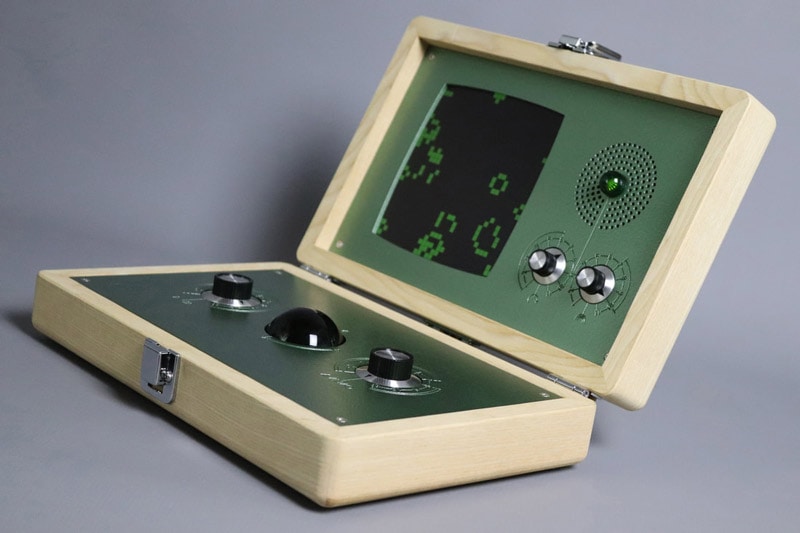 The Evoboxx by Love Hulten

Love Hulten is a Swedish designer with a strong love for retro games and high-quality materials. His Evoboxx is a small folding hardwood cabinet with amazing handcrafted details, retro buttons and a 50mm quartz crystal sphere to be used for navigation. 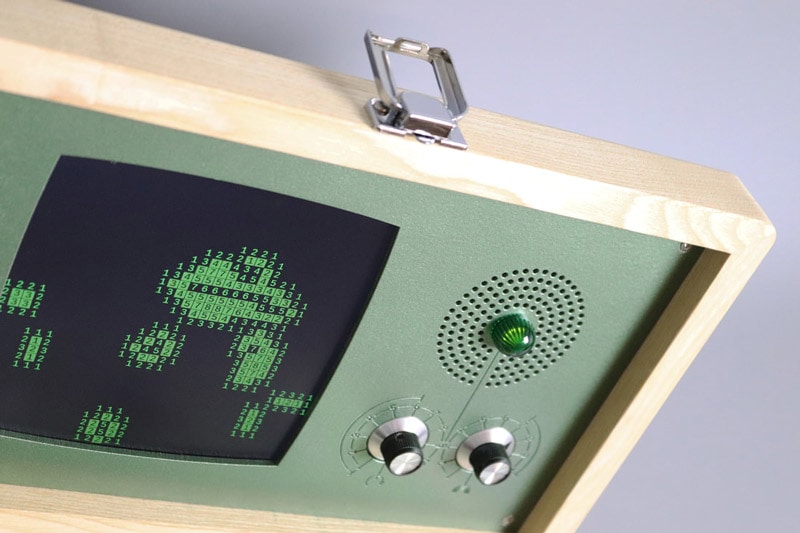 Despite of the retro looks, the gaming console has modern technology and is powered by a Raspberry Pi 3+ battery, has a mono speaker and an 8” LCD screen.

Gaming-wise, the Evoboxx is a synthesizer based on the “Game of Life”. 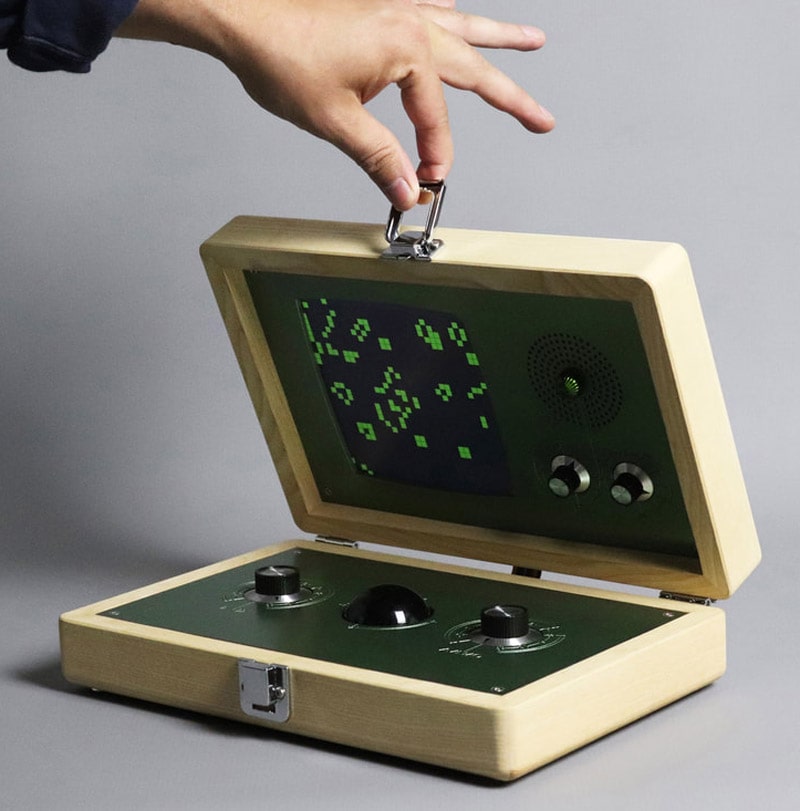 What is Game of Life?

The Game of Life – also known simply as ‘Life’ is a cellular automation devised invented by the British mathematician John Horton Conway in 1970. Instead of a traditional 1- or 2-player set-up, the Game of Life is a zero-player game and its evolution is determined by the initial state and requires no further input. Interaction happens with the initial configuration and observing how it evolves, or, for advanced players, by creating patterns with particular properties. 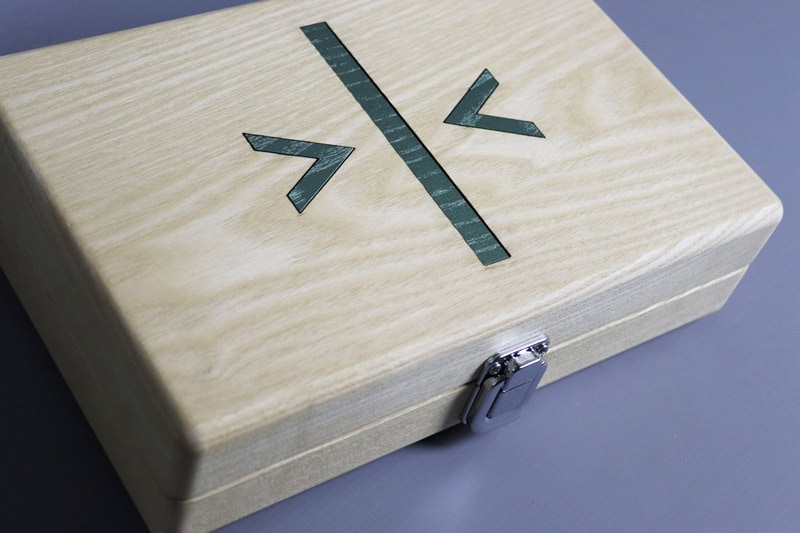 “Specializing in creating on-of-a-kind exclusive objects, Hultén offer a genuine and personal experience. Everything is produced, polished, and assembled by Hultén himself in Gothenburg, Sweden.”​

Game of Life: The rules

The universe of the Game of Life is an infinite two-dimensional orthogonal grid of square cells – each one in one or two possible states: dead or alive. Every cell interacts with its eight neighbours creating a series of steps or transitions following a set of rules: 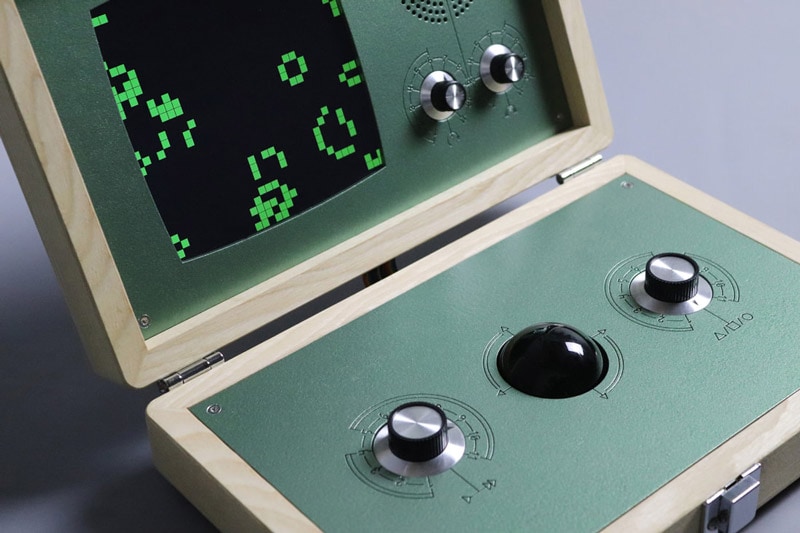 Since its publication in 1970, Conway’s Game of Life has attracted a lot of interest, because of the surprising ways in which the patterns can evolve and the internet is filled with examples of patterns that you can test out yourself on the Evoboxx by Love Hulten.

Why Watches Need Jewels To Function