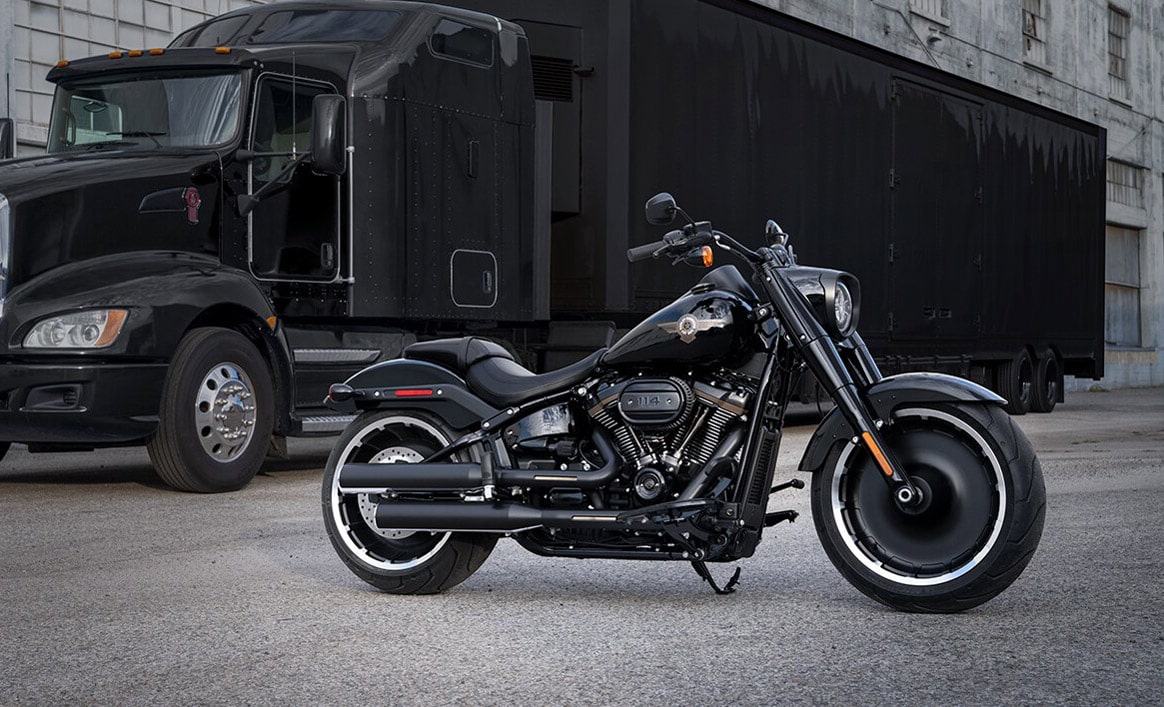 It’s been 30 years since the first Harley-Davidson Fat Boy left the factory in 1990. In order to celebrate, Harley-Davidson has launched an all-black limited edition of the iconic cruiser. The 2020 Fat Boy 114 is refined…but it still has plenty of badass attitude! 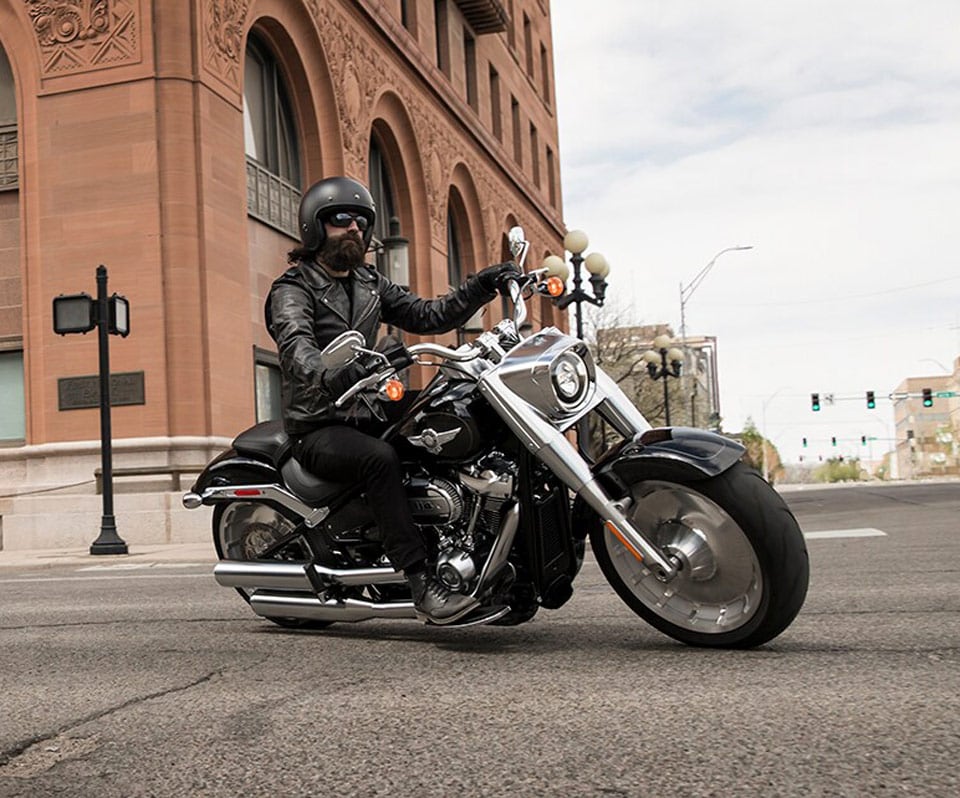 The 30-year anniversary model of the iconic cruiser has been given the name ‘2020 Fat Boy 114’ and is limited to just 2,500 bikes. Harley-Davidson has replaced the chrome parts with black powder coating and offers a special ‘Vivid Black’ anniversary paint to complete the all-black look. The exhaust is finished in a Black Onyx – a physical vapor deposition paint finish that reveals the underlying chrome in bright light. Additional features include black headlamp nacelle, handlebar and controls and a gorgeous bronze-tone waterslide Fat Boy logo on the tank. 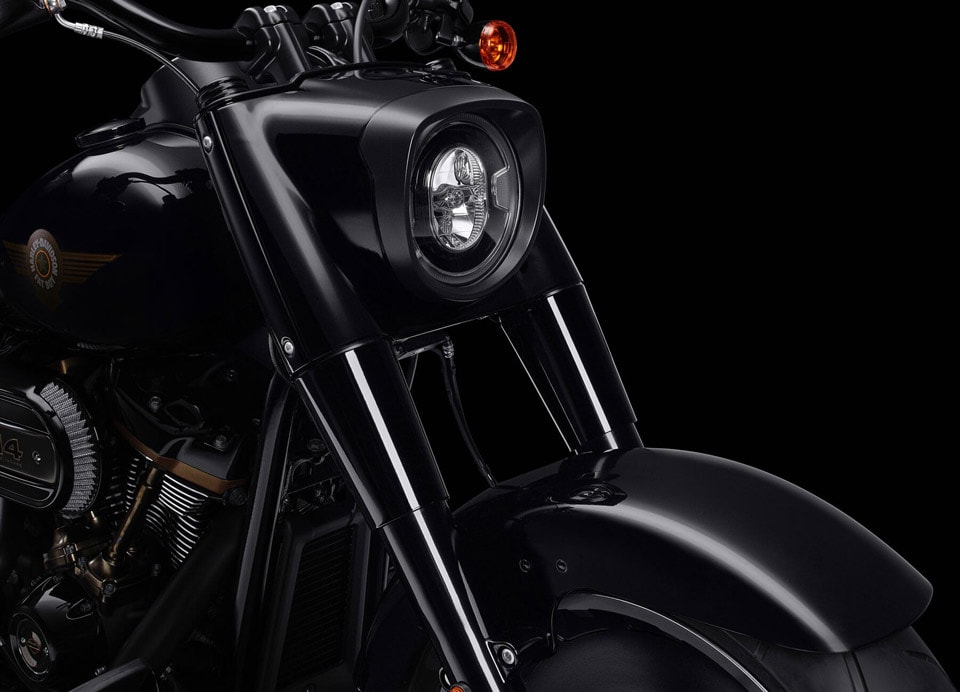 The first Fat Boy prototype was designed for the Daytona Bike Week rally in 1988. It’s based on a frame derived from the 1984 “Softail”: a design that appears to have a rigid hardtail chassis but which in fact has a swinging arm with concealed springs. The name ‘Fat Boy’ links to the earlier Harley-Davidson model ‘Fat Bob’ and is a testament to the bikes’ “massive presence”. 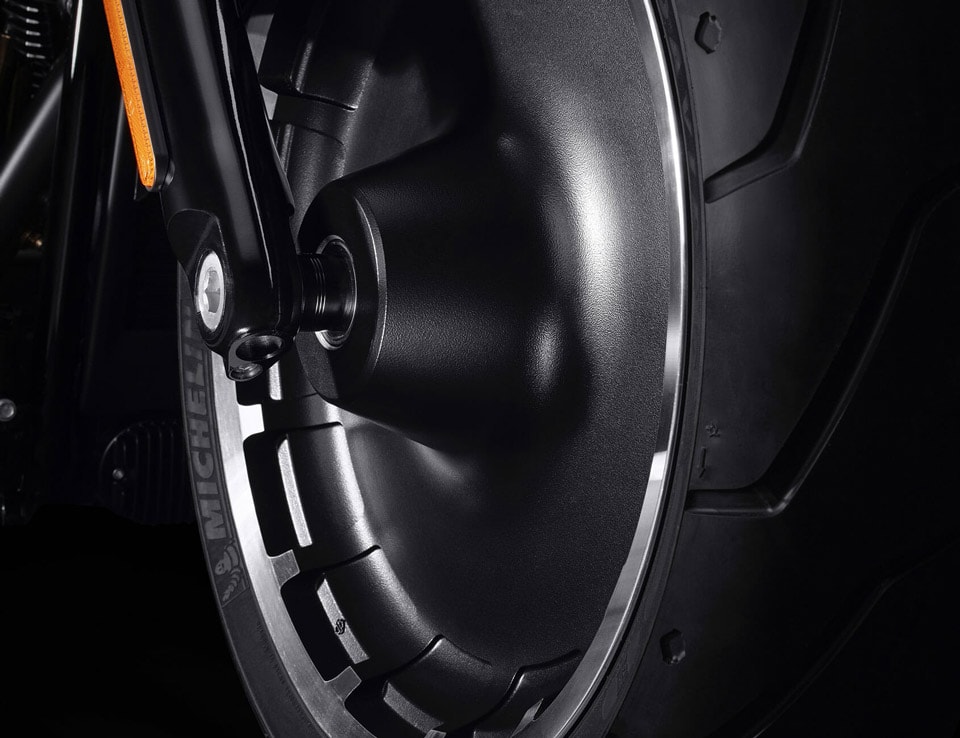 The link to Terminator 2

In 1991, Arnold Schwarzenegger rode a Fat Boy in the movie ‘Terminator 2’. The bike was featured on movie posters with Arnold in his leather outfit and earned iconic status as the Terminator bike. At the Harley-Davidson Museum in Milwaukee, one of the bikes used in the movie production is on display so you can go see the actual Terminator bike. Another bike from the movie production was sold at auction in 2018 for more than half a million dollars! Go visit the Harley-Davidson Museum. 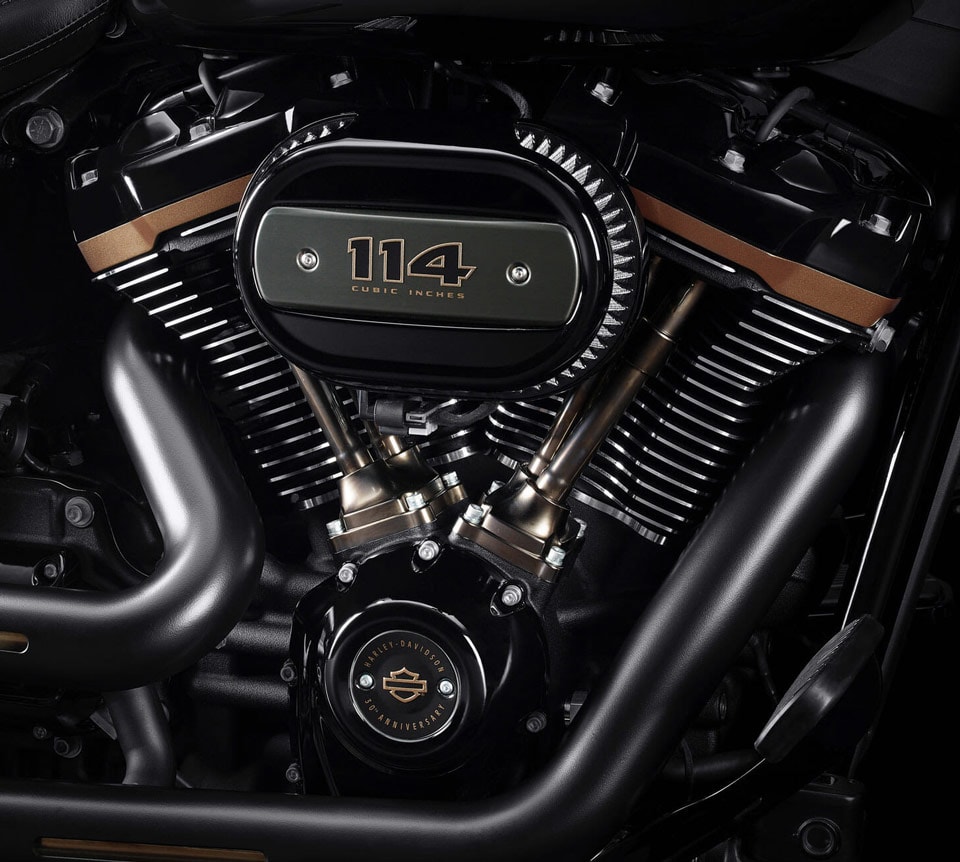