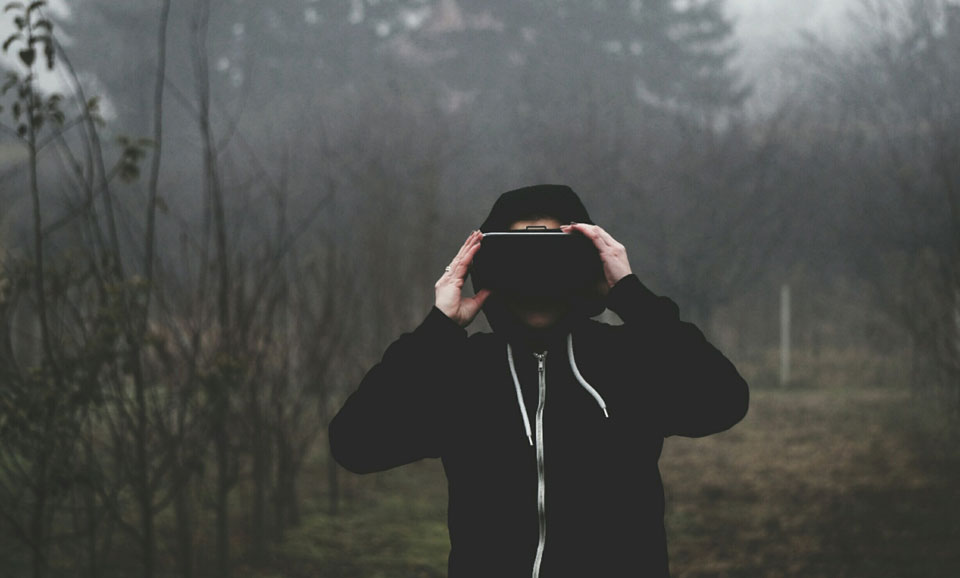 When people think of VR (virtual reality) or its offshoot AR (augmented reality) the first things that usually come to mind are computer games and futuristic worlds designed by those whose idea of what the future will look like is a Blade Runner or Matrix film set, making games of the past redundant in the process. While VR and AR have undoubtedly been at the forefront of online gaming advances of late, with many technological improvements being made by games developers, it is becoming clear that VR has many other wide-ranging applications other than just providing gamers with better graphics and immersive experiences.

Muscle Cars and Classic Cruisers All Up Close and Personal

In 2017 the LA-based Peterson Automotive Museum installed a VR exhibition with the help of Microsoft HoloLens. Together they created a virtual space in which museum visitors could explore all aspects of a Ford GT40, from taking it for a spin around Le Mans to experiencing the sounds and smells the car emitted. While being immersed in the aura of this incredible feat of mechanical engineering, visitors were also treated to historical facts and figures, as well as hearing from the experts who originally brought the car to life. The museum was so happy with the results of the exhibition that they’ve already committed to doing more in the future. 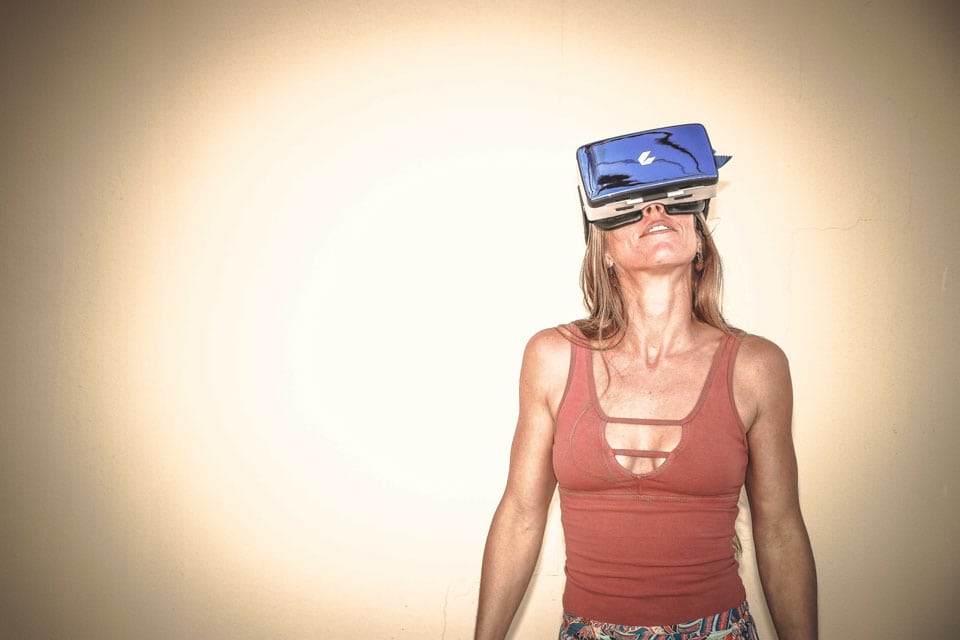 VR Allows People to Paint Like Modigliani for a Day

If art is more your thing then the Tate Modern museum in London was the place to be in 2017/18, as the museum treated visitors to an ingenious VR experience where they were thrust into the artist studio of the famous painter and sculptor, Amedeo Modigliani. From being able to mix their own paint to adjusting their easel, visitors were taken back in time into the world of this legendary artist.

Although it must be said that most games designed for use with VR headsets tend to be of futuristic ilk, there are some which allow players to immerse themselves in the historical. Such is the case with Rockstar’s L.A. Noire: The VR Case Files that takes players back to 1940s America, PokerStars’ VR offering that puts a new spin on the classic card game, as well as Bethesda Softworks’s Doom VFR which re-imagines the iconic first-person shooter. As the use of VR in the home becomes more widespread expect game developers to launch more titles that hark their users back to trending bygone eras.

Taking Viewers Back To Where It All Began

Sometimes a standard museum exhibition struggles to get across the immensity and scope of a historical happening, and there’s nothing quite as vast as evolution. That’s why The National Museum of Natural History in France decided that VR was the way forward. As soon as a visitor dons one of the exhibition’s headsets they are whisked off on an interactive journey, along the biological strands that have interlinked species for millennia.

In Virtual Reality You Can Touch History, and the Exhibits

London’s Natural History Museum took a different approach to their unique VR experience and with the help of Sky came up with the novel idea of allowing users to explore the museum’s archives with non-other than Sir David Attenborough, who talks you through the treasures that are to be found as you are allowed to handle the artifacts without the worry of being told off by a snooty museum attendant.

Museums of the Future May Exclusively Exist Online

While many of the examples above prove that VR is an effective tool in journeying people into the past, there are some downsides to venues installing and adopting the technology. The main one being cost, with headsets and programming all usually relying on a generous sponsor to get off the ground. The solution to this problem may well have shown itself recently, with museums offering online virtual tours of their premises and much more besides, showing that soon enough all you may need to give yourself a one-stop-shop history lesson is a VR headset and the comfort of your own living room.