How we handled data in the 80s until today

We all know technology is evolving fast, but we rarely stop and think about how things have changed – and how quickly. Since the first personal computers were used for keeping simple household records in the 1980s we now have sophisticated solutions and developed artificial intelligence while storage has moved to cloud-based services.

How it all began

One of the very first steps toward our technology-based society was taken already in 1725, when the first-ever punch card was developed. The punched holes represented a ‘sequence of instructions’ and the punch cards were the first-ever effort at data storage in machine language from before the computers were even developed! In 1950, punch cards were an integral part of most industries and governments around the globe and they were used until the mid-1980s.

Have you ever wondered if data has a measurable weight? 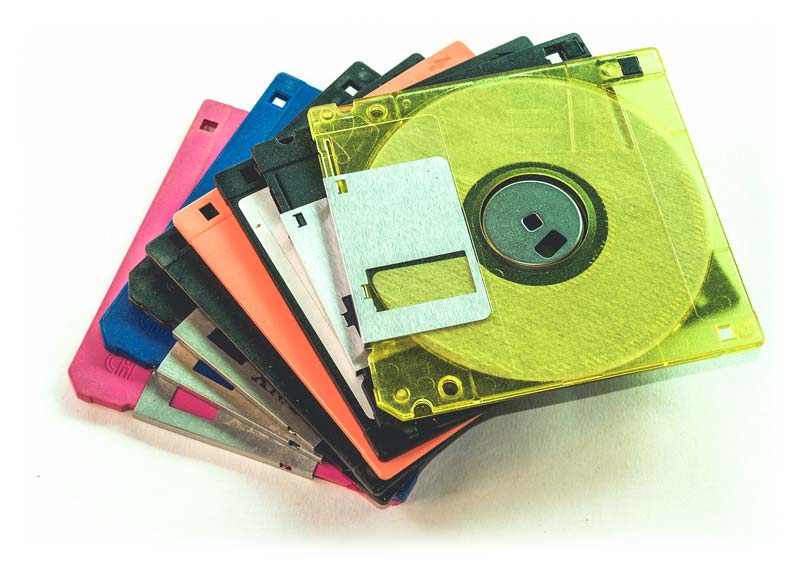 In the 1960s, “magnetic storage” gradually replaced punch cards and by 1990 the use of cassette tapes as well as the combination of affordable personal computers and “magnetic disk storage” made punch cards nearly obsolete. IBM is primarily responsible for driving the early evolution of the magnetic disk storage as they invented both the floppy disk drive and the hard disk drive. The floppy disks were easily removed (and installed) portable storage devises made from magnetic film encased in plastic – on the downside, they were very easy to damage.

Have you read: Watch the “Smart Home” of the 80’s in action 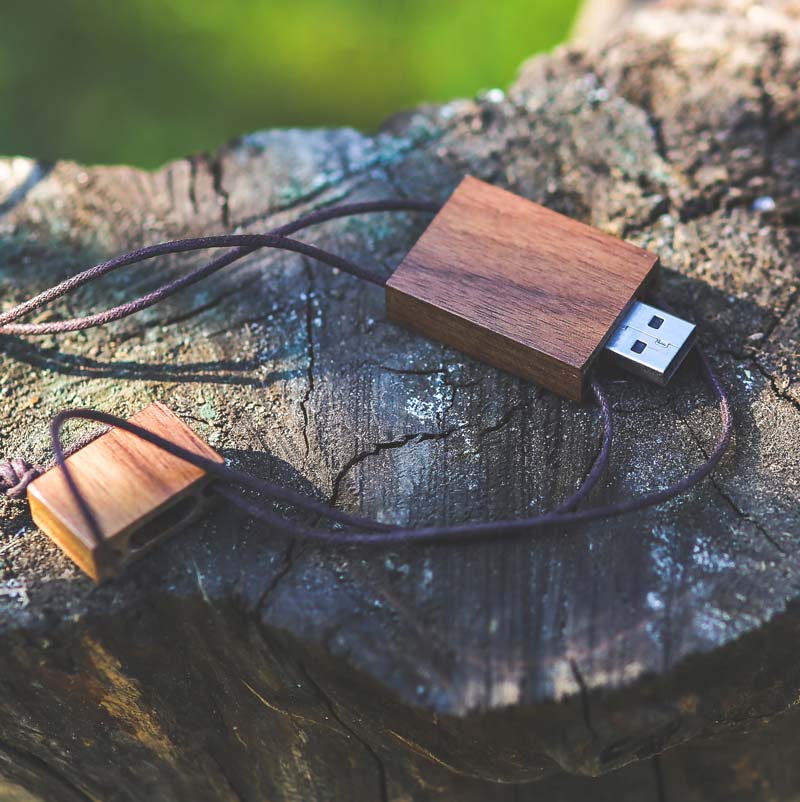 Flash drives of the new millennium

The floppy disks were replaced by optical discs and in 2000, small portable flash drives appeared on the market. Unlike a traditional hard drive, or an optical drive, it has no moving parts, but instead combines chips and transistors for maximum functionality.

The future is cloud-based

With the fast development of the Internet came big data and finding a good solution for data storing got even more important. Improved bandwidth, a continuously higher demand for availability and security plus the desire for endless capacity made ‘cloud-based’ the perfect solution for data storage. As an extra benefit, cloud-based storage offers easy access and sharing wherever you are and for companies, the new technology has heavily reduced the amount of hardware. The new technology even makes it possible for businesses to attract and retain customers by using e.g. a Customer Data Platform. Since data is easy to access when authority has been granted, a Customer Data Platform can now grab and connect all types of data from different sources such as websites, mobile apps and call centers, and unify this data into a single customer view.

Take a trip down memory lane with this video… and imagine traveling back in time and telling Jane Ashton what the future will bring!

Give your company the best chances through SEO