On the 28th of July 1943 Ingvar Kamprad founded IKEA in Sweden. 75 years have passed, and the company is now celebrating their anniversary with fans all over the world with a relaunch of the most beloved items.

The original idea of IKEA was to offer affordable furniture to the many people and not just the few. The concept has stayed with the company and through cost control, operational details and continuous product development, IKEA has managed to lover it’s prices by an average of 2-3 percent. In addition to the products, IKEA is also famous for their marketing campaigns and as a workplace that supports equality, offers benefits and has a culture of inclusion.

Time to get nostalgic

IKEA is celebrating the anniversary with some “golden oldies” and bringing back significant pieces from the last decades. The collection covers different time periods; from dark wood with a classic expression in the 1950s to a playful style with strong colors in the 1980s. The three-legged table “LÖVBACKEN” was the first IKEA bestseller. When an IKEA employee needed to fit the table into his small car, the legs were removed, and the idea of the flat-packages was born. Part of the collection is also the STRANDMON armchair which was one of Ingvar Kamprad’s personal favorites. The classics are true to the original design but come in new colours and with modern updates like LED light bulbs.

Some milestones along the IKEA journey:

1948: Stylish, modern furniture is introduced into the IKEA product range.

1951: The first IKEA catalogue is distributed free of charge – just like today.

1956: Self-assembly furniture is now a part of the IKEA Concept. Flat packages mean reduced transport and damage costs. And that means lower prices for IKEA customers.

1963: The first IKEA store outside Sweden opens, in Norway.

1973: The first IKEA store outside Scandinavia opens in Spreitenbach, Switzerland.

Going to Sweden? Why not stop by the IKEA museum in Älmhult Sweden which is located in the building that once was the world’s very first IKEA store.

Check out: Design that lasts forever 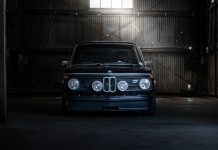 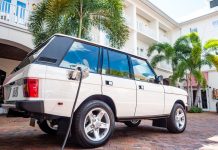 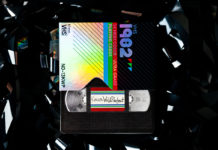 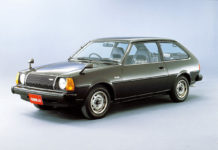 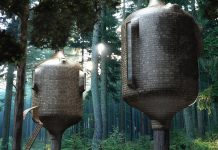 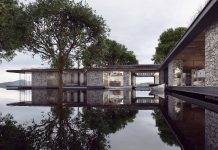 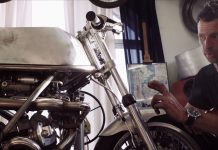 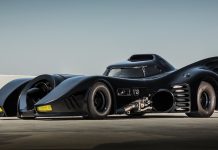 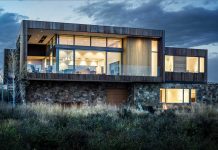 The Teton Residence on stone walls 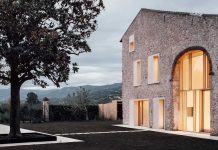 Rebuilding a Barn to a Modern Country Home 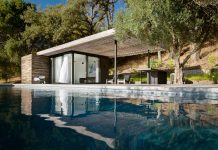