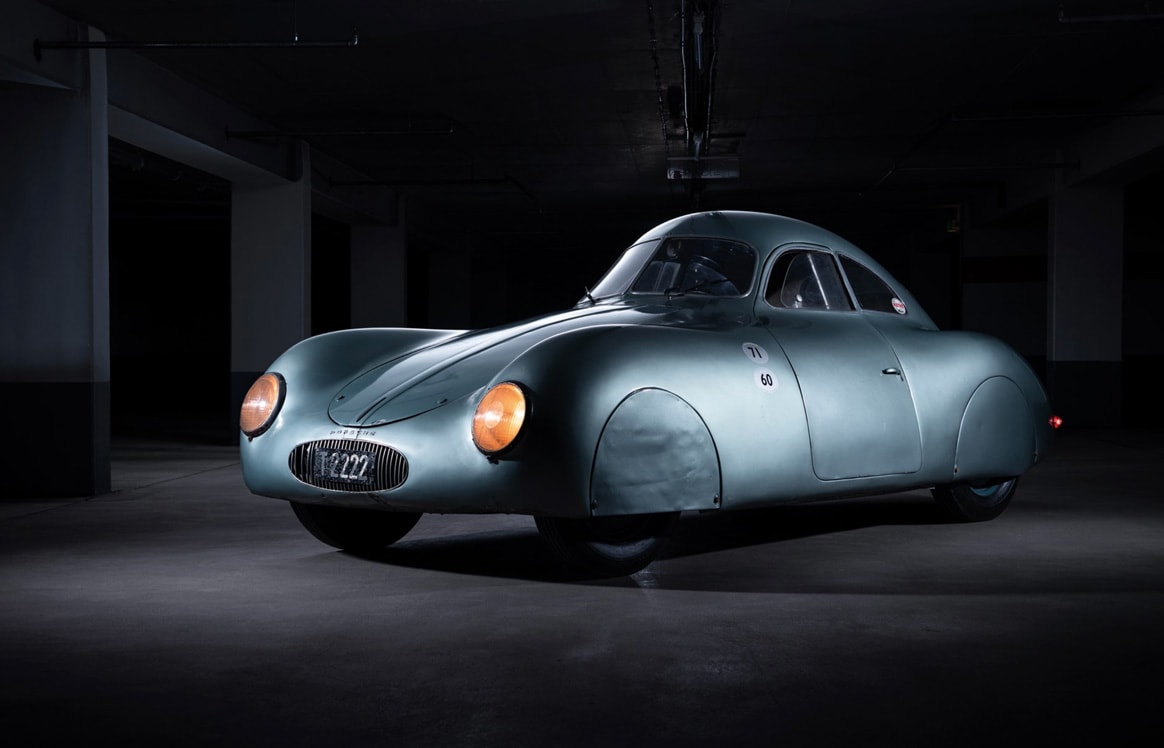 There are ‘unique’ cars…and then there is the super-rare “unicorn” – like the first Porsche ever made. The Porsche Type 64 from 1939 is built by Ferdinand Porsche and features a Volkswagen engine and drivetrain. Without this car, neither Porsche 356 nor Porsche 911 would have existed. 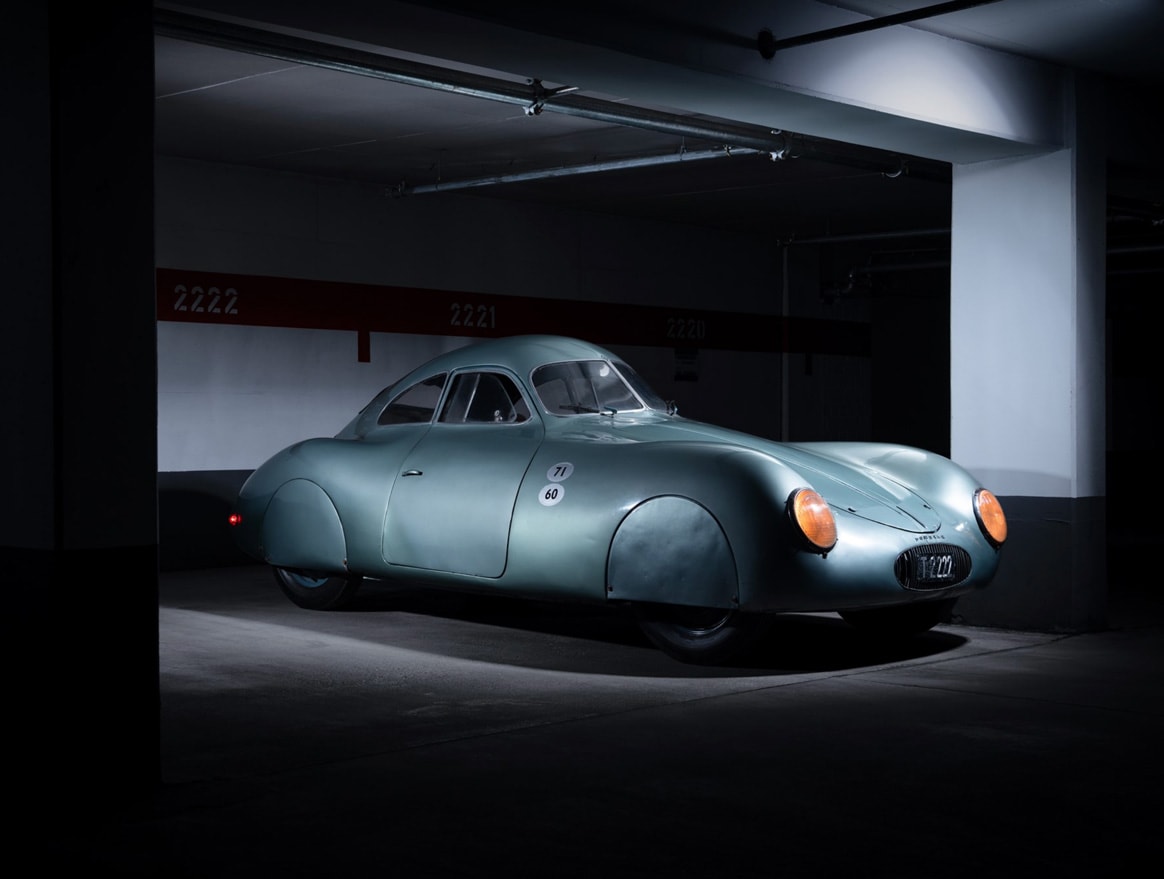 Is it really the first Porsche?

Now, some might already be on their marks claiming that the Type 64 is not the first Porsche. A topic that is discussed widely across the world!

“We want to be very clear that it is NOT the first official Porsche”, says Frank Jung, director of Porsche’s historical archive. “The first Porsche, from 1948, is displayed at the Porsche Museum in Stuttgart. It is a 356 and we are proud to be one of the few manufacturers that can showcase their first car to the public”. 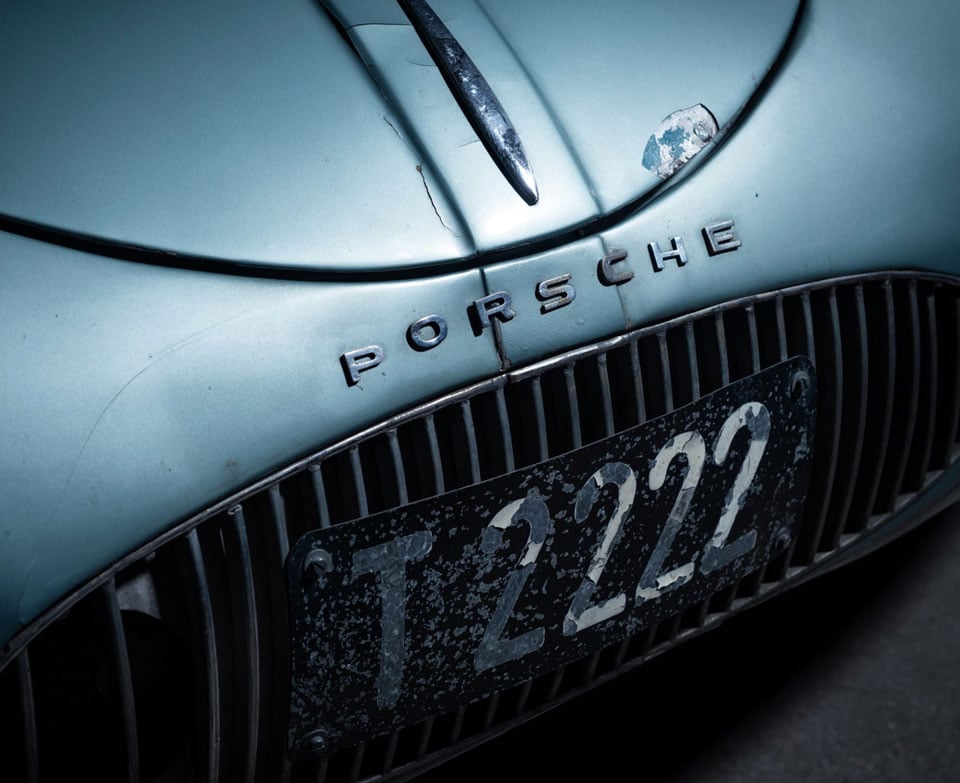 Nevertheless, the Porsche Type 64 you see here is built by the founder of Porsche…and is the oldest car with the “Porsche” name. The auction house RM Sotheby, who tried to sell the car in 2019, also announced in their description, that “this is the first Porsche ever made”. We’ll leave the discussion here, and tell you the history.

It all began in the final development of the KdF-Wagen, also known as “the bubble”, before the end of World War II. Ferdinand Porsche finished the first cars that later laid the foundation for the sports car company Porsche.

Type 64 was built for the Berlin-Rome race with a distance of 932 miles. The competition was organized to celebrate the arrival of the motorway and the launch of the KdF-Wagen.

Ahead of the competition, Volkswagen ordered three special versions to have better chances of winning. The cars were called Type 64 and were created by Ferdinand Porsche and his engineers – the same designers who would later create the Porsche 356. The cars were built at Reutter Works in Zuffenhausen and had aluminum bodies with wheels covered to reduce air resistance. 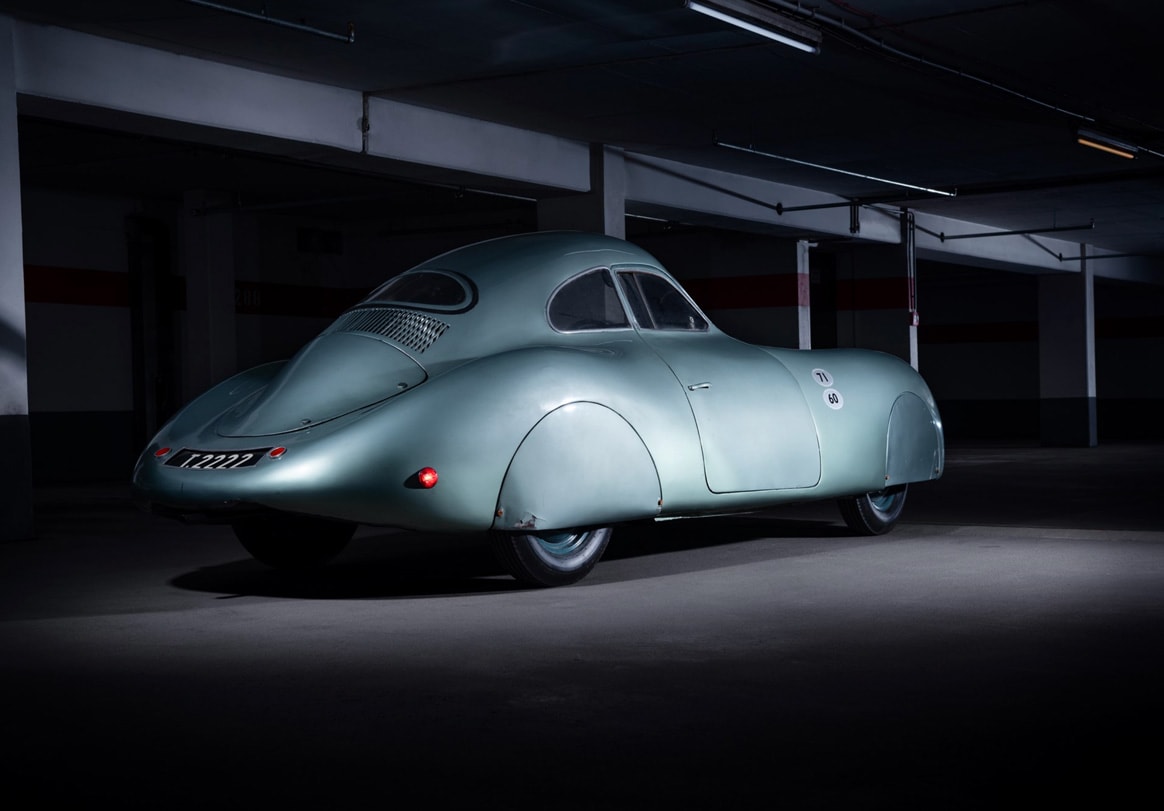 The three cars had the same powertrain as the Volkswagen Type 1, but the rest of the car was very different. Body and chassis were built with aircraft technology and with aerodynamics as the number one priority. 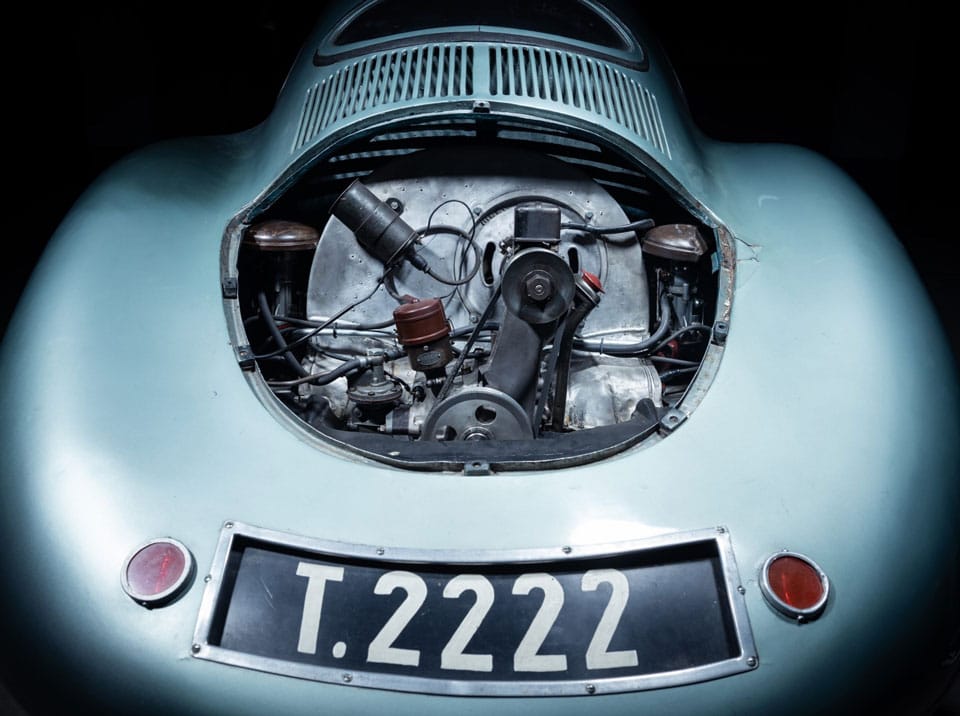 Unfortunately, the race was never held. Just a few weeks before the scheduled start in 1939, the war started rumbling and it seemed unsafe to continue as planned. Ferdinand Porsche had already built three copies of the car and the third went on to become his personal family car.

Check out: What makes the E46 BMW M3 CSL so special?

The Type 64 was driven extensively by his son Ferry and Ferdinand Porsche himself and they also took it with them when moving to Austria after the war. The other two copies of the car were destroyed; one in an accident and the other damaged by allied soldiers.

The birth of the Porsche 356

In 1948, Ferdinand revealed the Porsche 356 roadster on public roads in Innsbruck while offering the Type 64 for sale. Austrian Otto Mathé fell in love with the Type 64 and bought it from Porsche the following year. The new owner went on to have a successful racing career with the car in the 1950s and maintained it for 46 years until he passed away in 1995.

In 1997, the Type 64 was sold for just the second time in six decades to Dr. Thomas Gruber in Vienna. Gruber is the author of the famous Carrera RS book and one of the most respected Porsche specialists worldwide.

Watch Chris Harris take it for a test drive

For sale again in 2019 at RM Sotheby auction

The Type 64 was offered for sale at RM Sotheby’s auction in Monterey in June 2019.

Gord Duff, Global Auction Manager at RM Sotheby explains: “This is Porsche’s origin story, the car that gave birth to the company’s history and offers collectors what is probably an unattainable opportunity to sit in Ferdinand and Ferry’s Porsche. With this car, the new owner will not only be invited to Porsche events around the world – they will be at the forefront!” 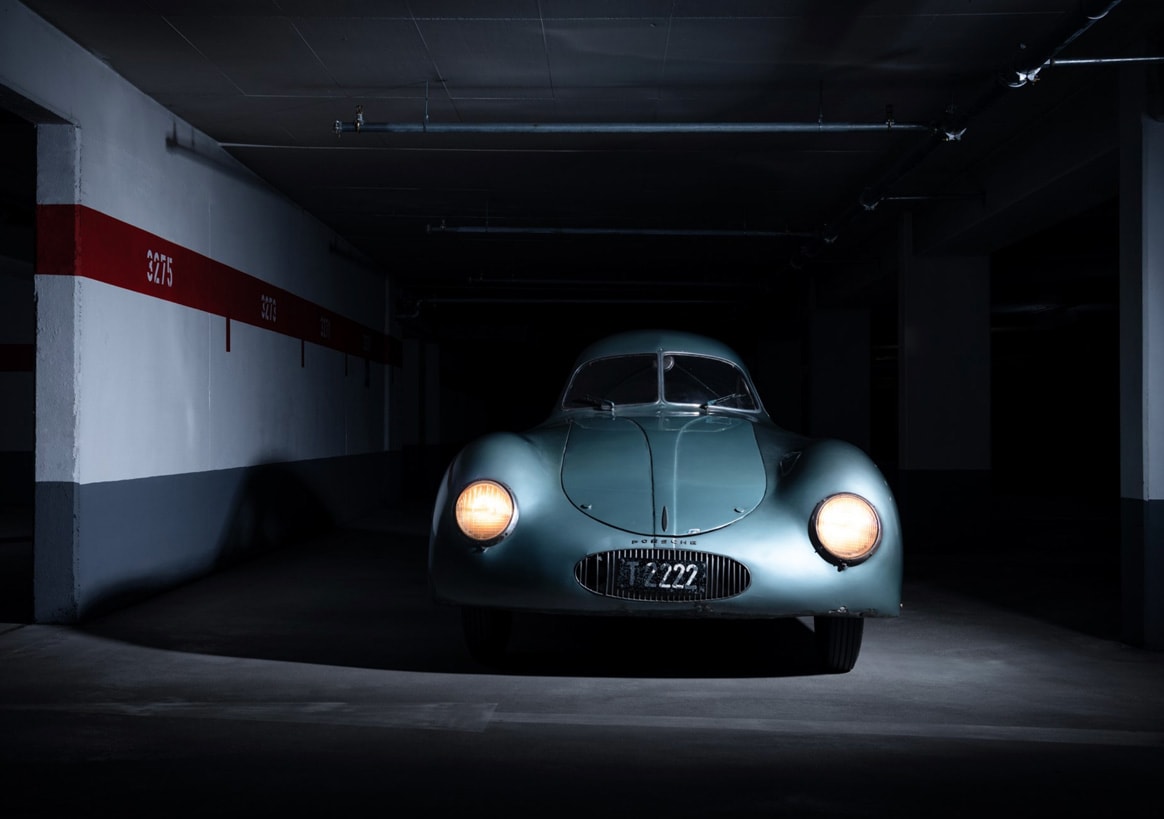 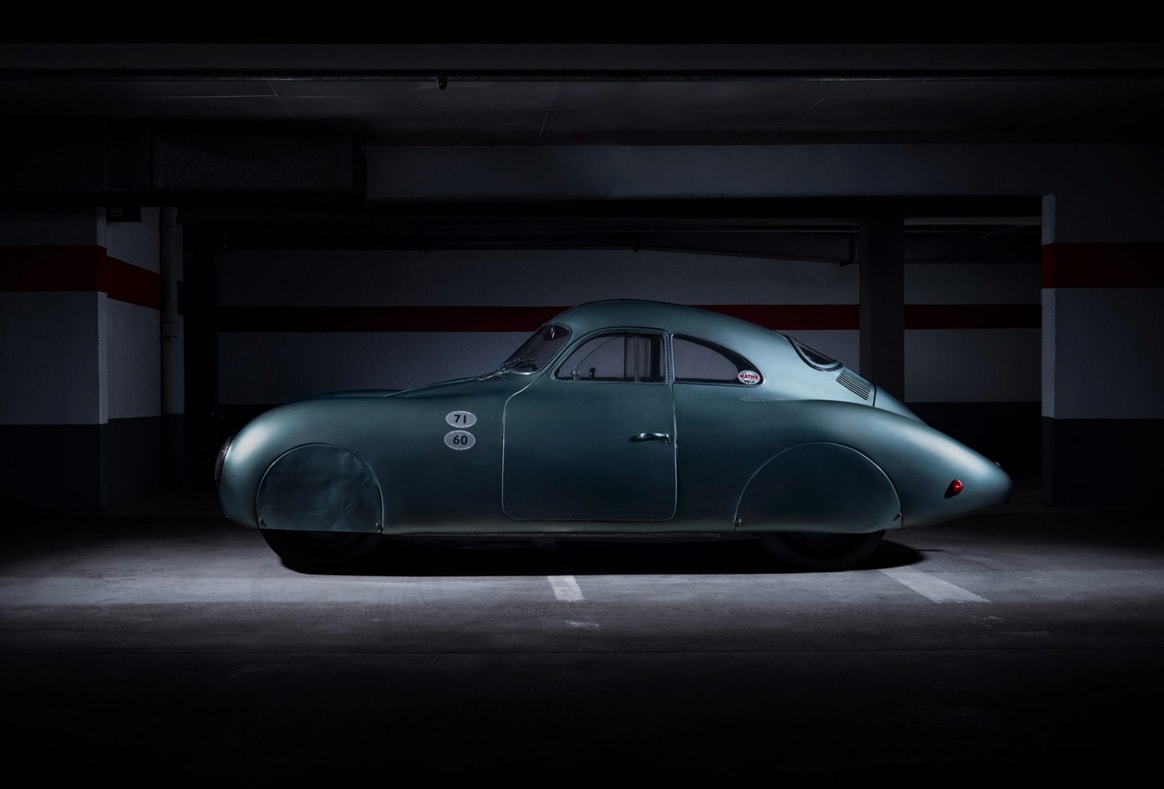 With a reserved sales price of $20 million, the media were shocked to see the bidding ending at $17 million! The problem was, that many possible buyers had trouble understanding the auctioneer Maarten Ten Holder’s Dutch accent. CNBC reported: “He started the bidding at $13 million, but those running the giant display behind the scenes thought he said “$30 million. The next bid was $14 million, but the screen showed $40 million” – and so the chaos went on.

The big misunderstanding continued until Maarten realized there was a problem and stopped the proceedings at $17 million… and the screen showed $70 million. When Maarten announced the error, chaos broke loose and cheers became jeers. There were no more bids and RM Sotheby’s pulled the lot.

The car is still listed at RM Sotheby’s if you dare to bid the next time? 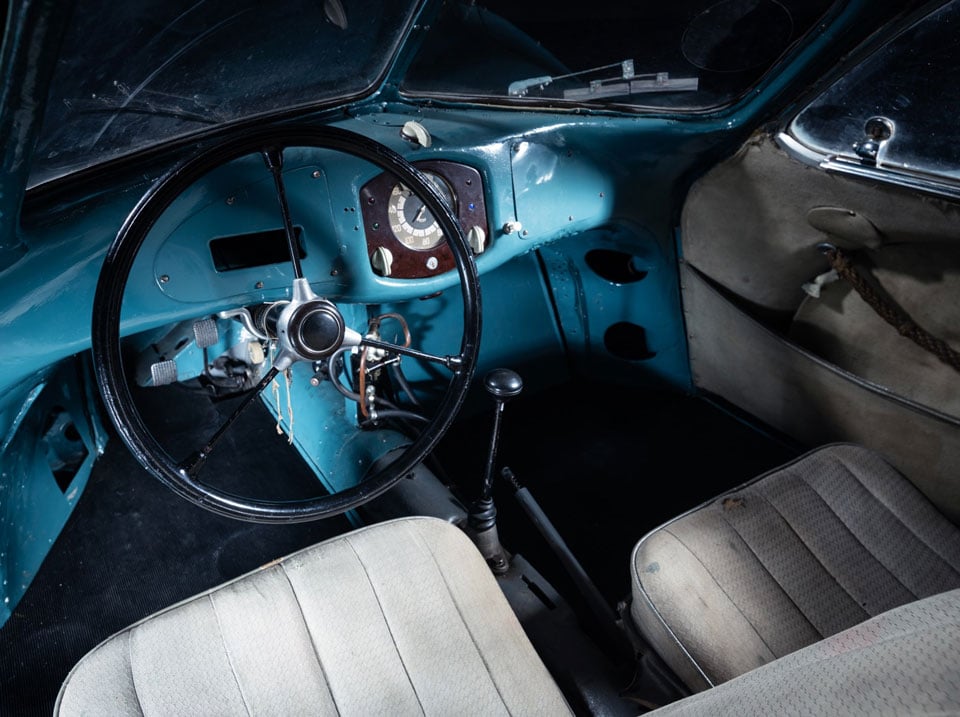 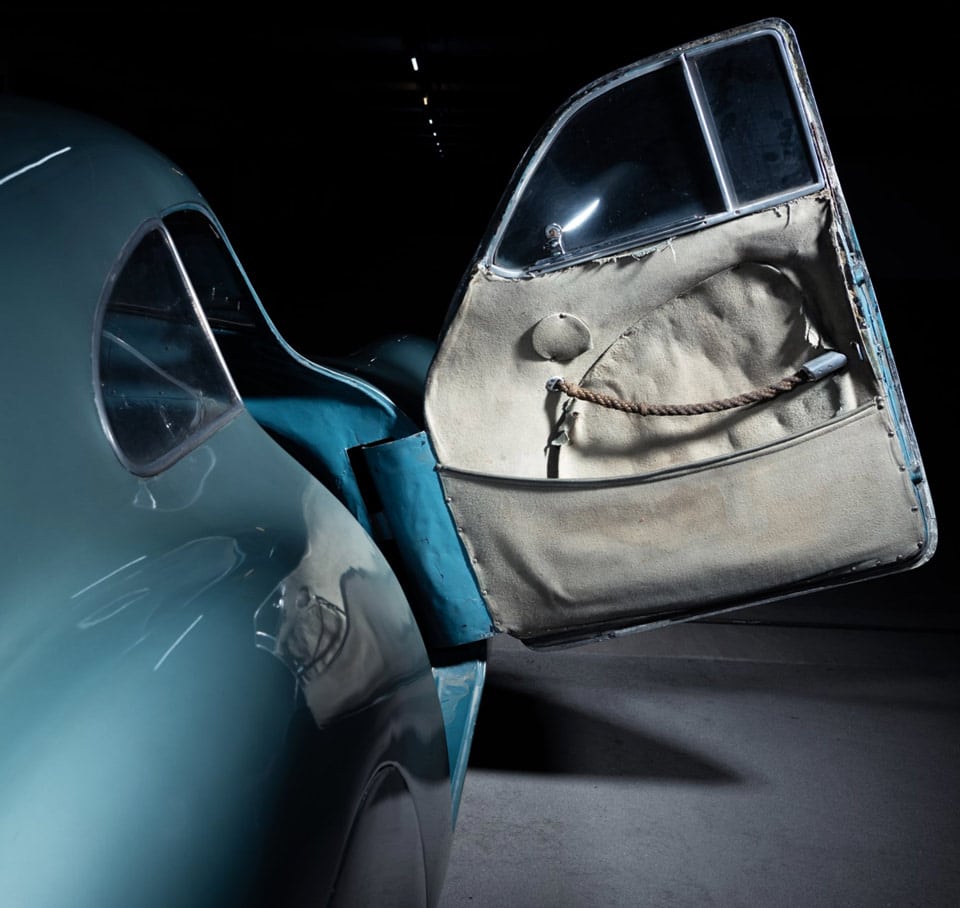 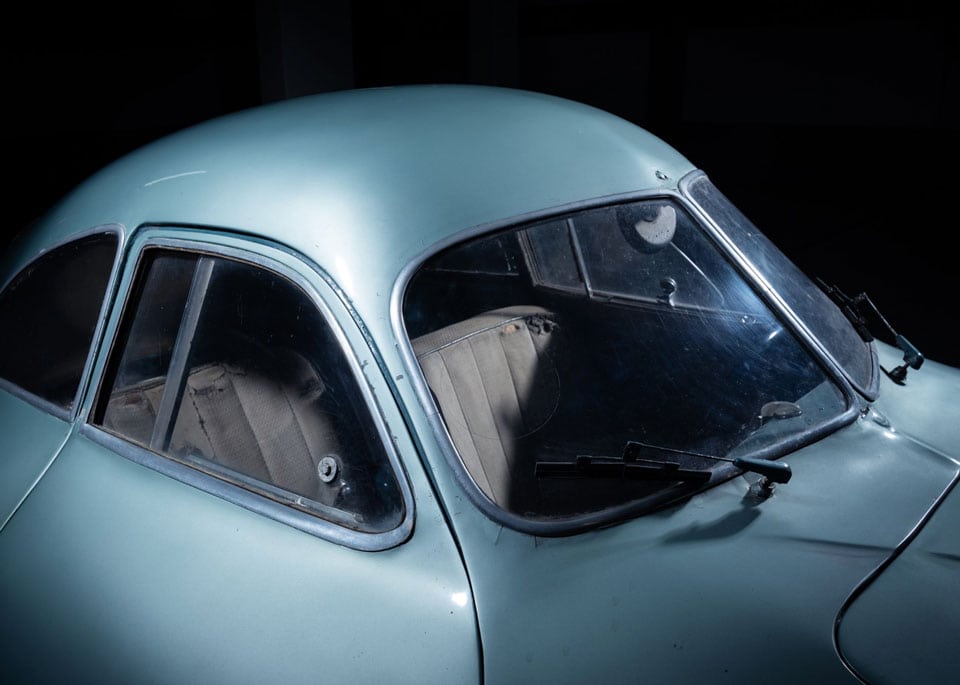 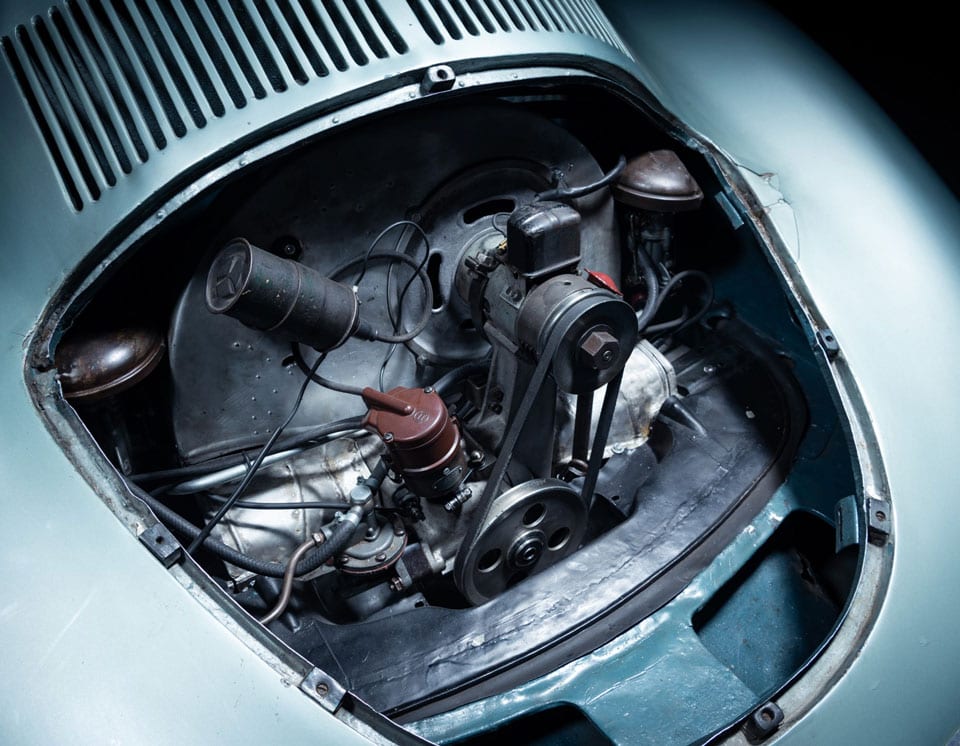 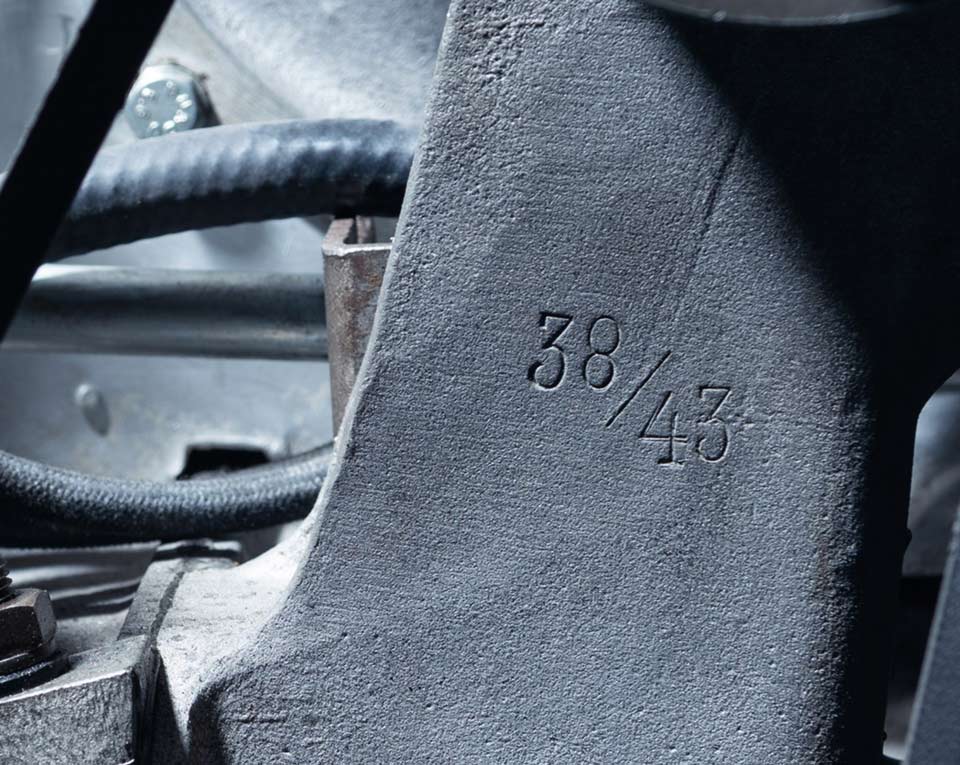 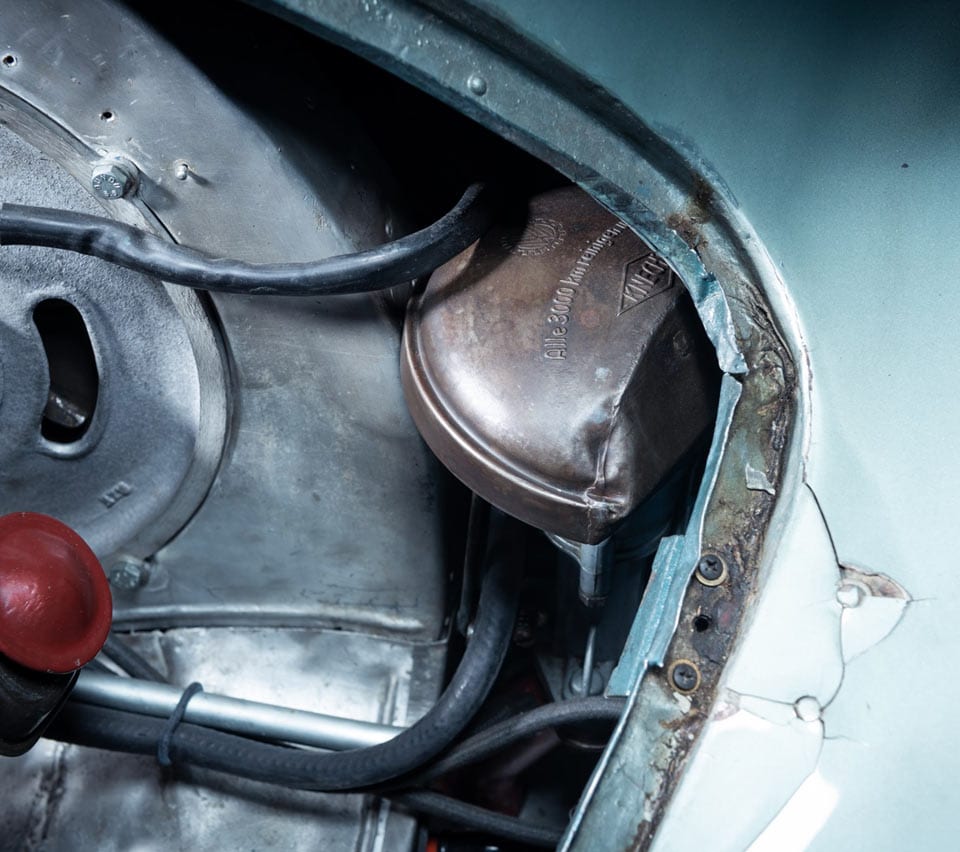 Check out: Best canvas tool rolls to fit in your classic car