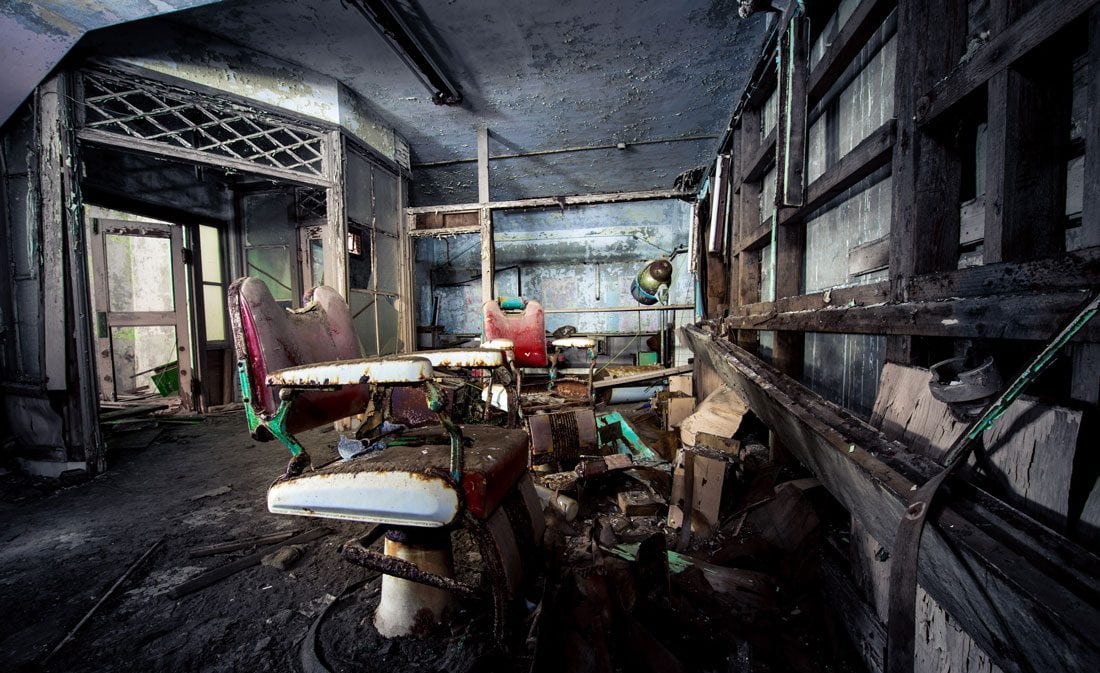 What was Hashima island used for?

The deserted island of Hashima, Gunkanjima has many names including Battleship Island and Ghost Island. The 480m long island was originally used for coal mining in the 1890s. Back then, workers spent day and night in the mines under extremely harsh condition. 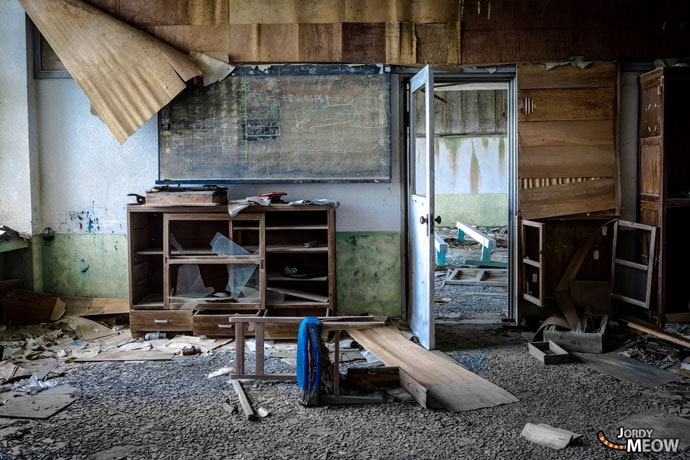 At one point the island was the most densely populated place on earth. More than 5000 miners lived with their families on the island. When the mine closed, there was no reason for anyone to stay and in the early 1970s the entire island was abandoned, leaving the structures to slowly fall apart. 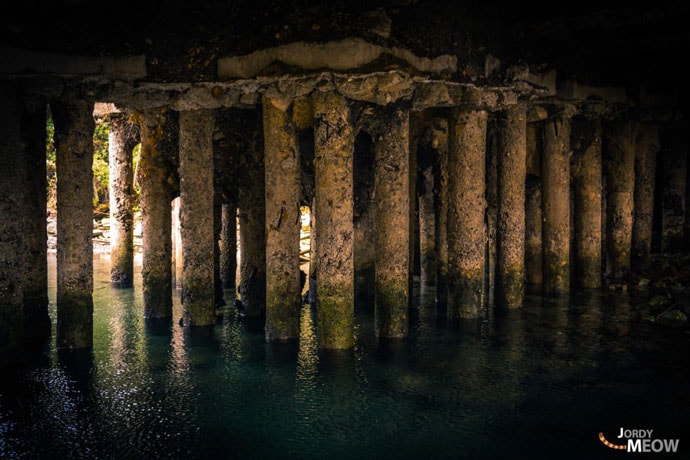 Have you read: Earthquake moved main island of Japan 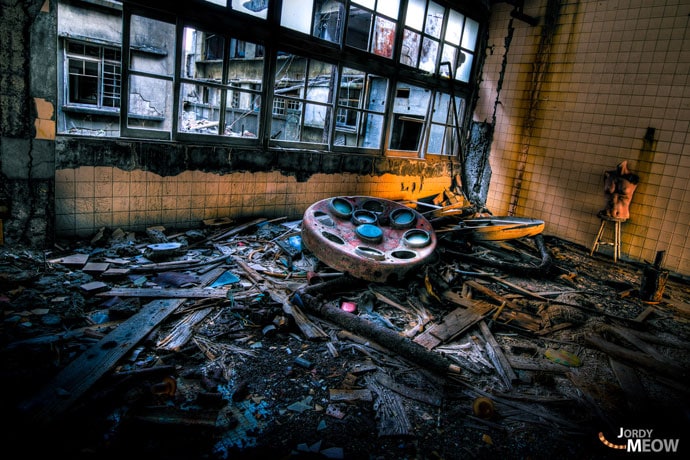 For many years, the plan was to use the ghost island as a rubbish dump; filling up the mine shafts with trash and continuing until the entire island was buried. Thanks to the work of some advocates for preservation, this plan was luckily dismissed. 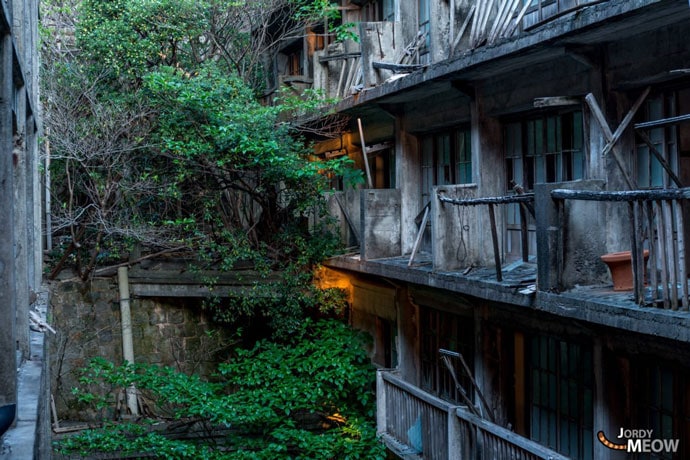 A few decades later with Mother Nature taking over the island, plants are now growing through the cracks in the roads and vines are covering collapsed walls.

Can you visit Hashima island?

The fascinating place with it’s dark history has become one of Nagasaki’s major attractions. In July 2015, it was recognised by Unesco among a collection of Japan’s Meiji-era industrial sites. 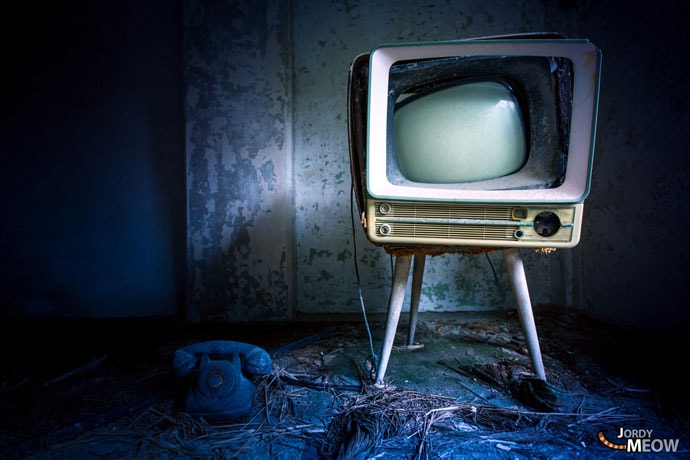 Today, the island is used for tourism but only in organized tour groups. This is because of many unstable structures and that there is an actual risk of buildings falling to the ground. Besides the popularity from tourist, it has also evolved into a desired film location – if you’ve seen the James Bond movie Skyfall (2012), you may actually already know this place. 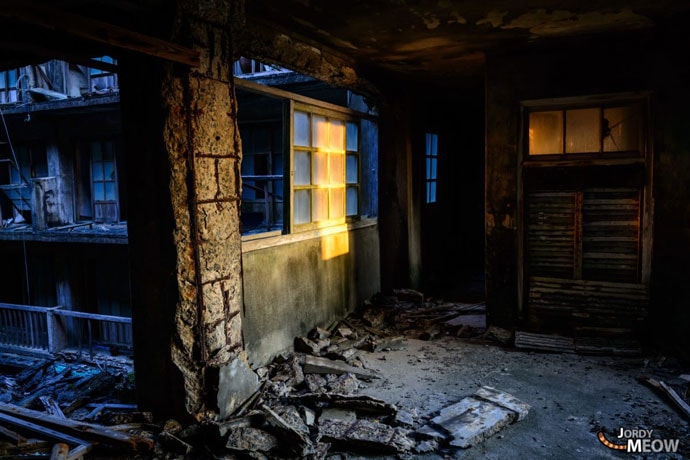