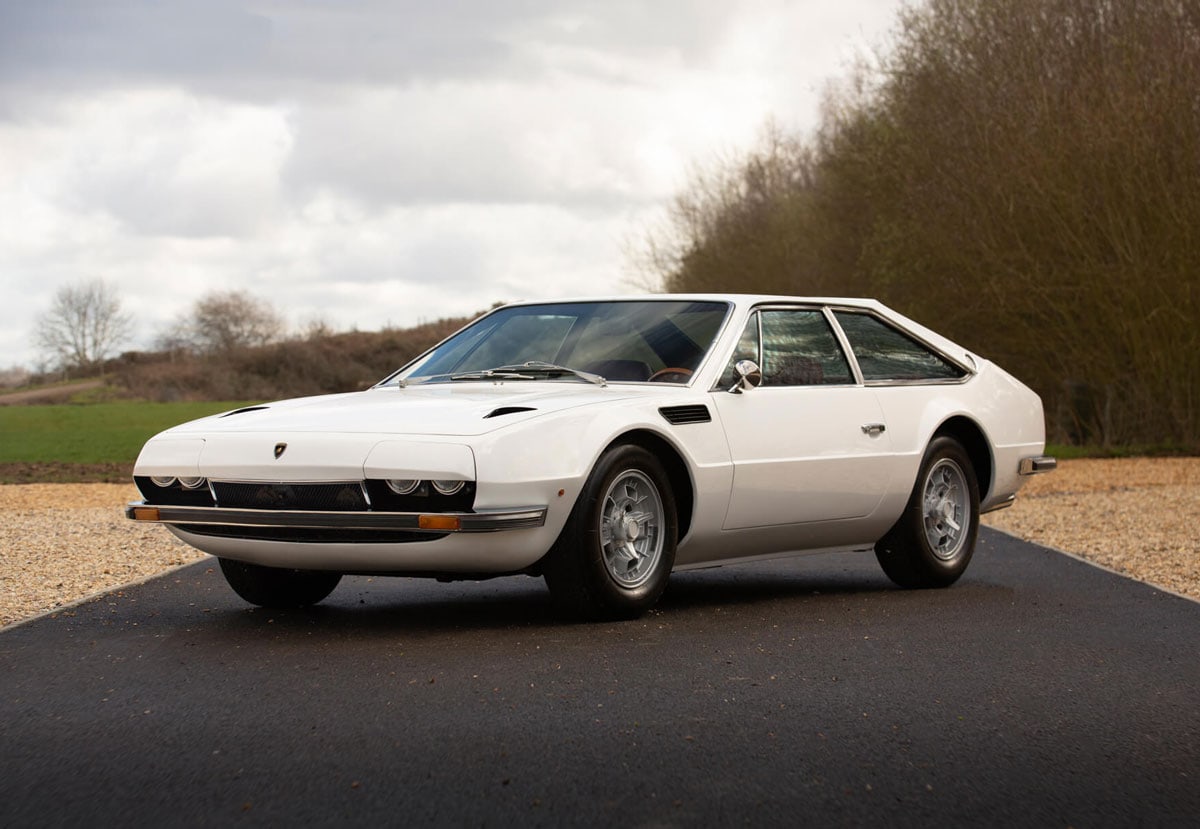 The Lamborghini Jarama GT is the last four-seated V12 grand tourer of which only 177 examples were produced. Get the story behind the model and see the images of this stunning fully-restored chassis no. 10034 below.

The Lamborghini Jarama GT is named after the Jarama river area in Spain, known for breeding fighting bulls. However, it also shares its name with a racing circuit near Madrid. The model was first introduced in 1970 at the Geneva Motor Show and was a replacement for the previous Islero which was specifically designed to meet the demands of the American market. 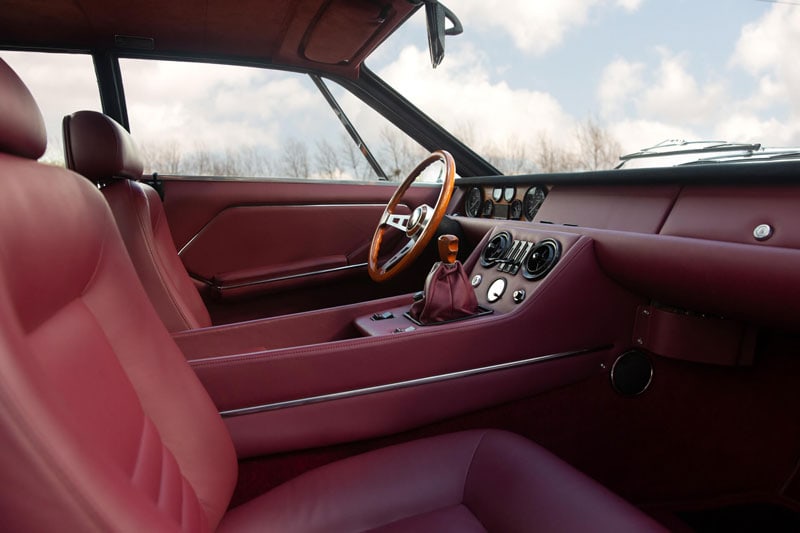 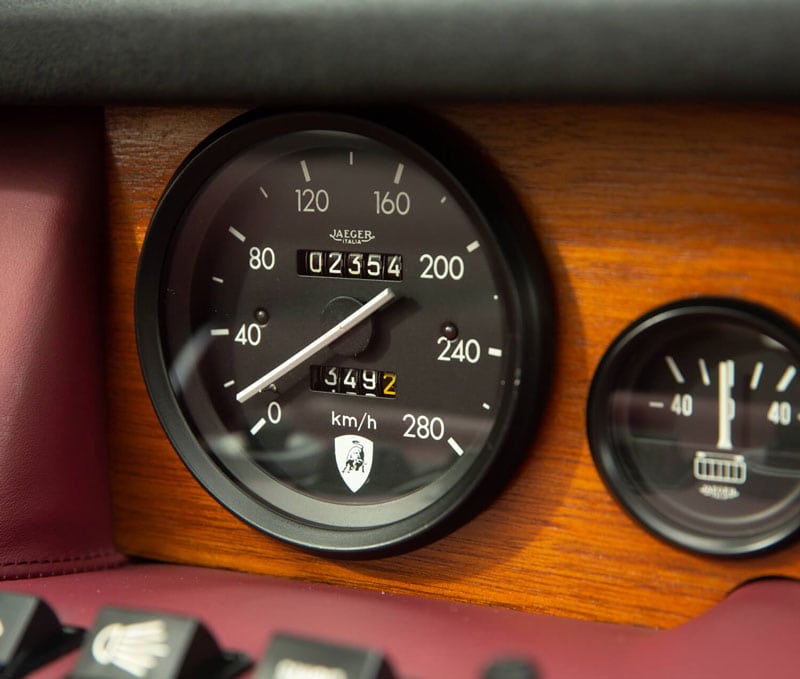 The Lamborghini Jarama is styled by the legendary Bertone designer, Marcello Gandini and became the last front-engined V12 grand tourer by Lamborghini. To meet U.S. standards, a shortened version of the Espada chassis was used. Despite being heavier than the Islero, the Jarama has the same top speed of 162 mph which is delivered by a 3.9 liter (3,929 cc) Lamborghini V12 engine. 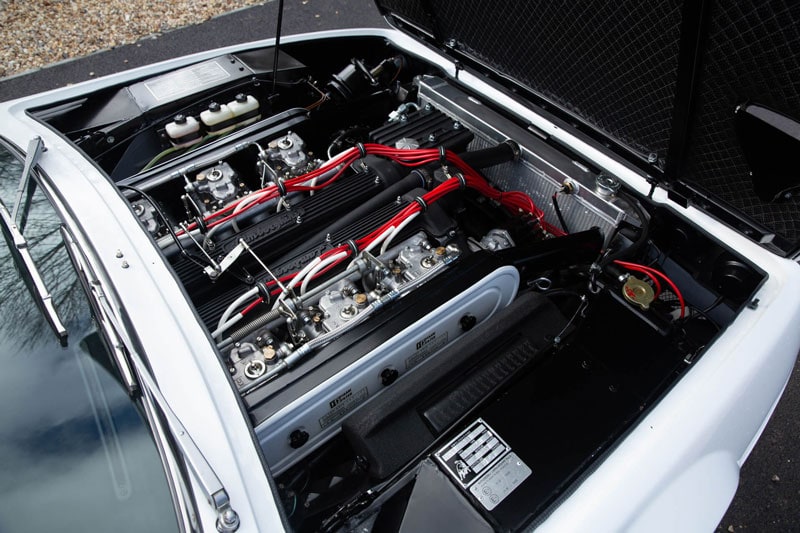 The Jarama was made in two different versions: the original GT with 350 bhp and the GTS (also known as Jarama S) with 365 bhp and a few minor modifications. A total of 328 Jaramas were built – 177 of them the Jarama GT. Lamborghini’s test driver Bob Wallace also built a one-off rally edition known as the Jarama “Bob”. The vehicle was heavily modified for racing but never ended up participating in any races – it was reportedly restored in the UK in 1990 after being discovered in Saudi Arabia. 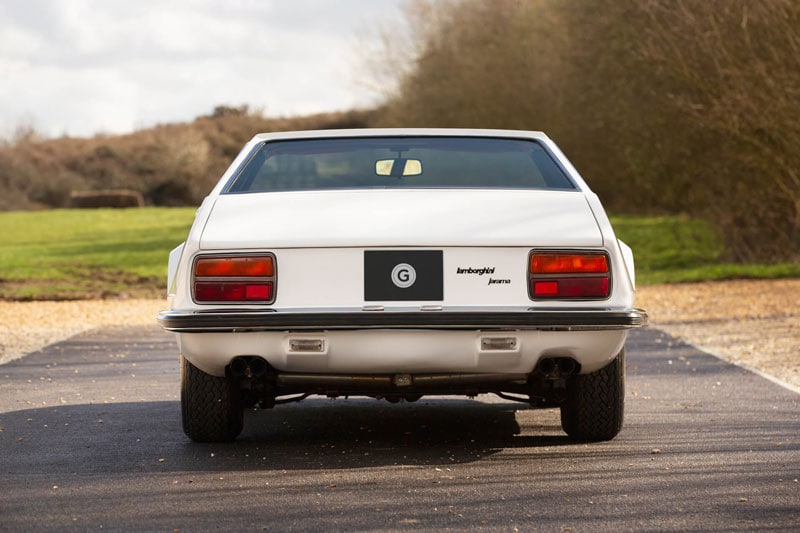 Girardo & Co has a Lamborghini Jarama 400 GT with chassis number 10034 for sale. The vehicle was manufactured at the Lamborghini factory in Sant’Agata Bolognese, Italy in early 1971 and delivered in silver metallic with black leather interior to a dealer in Switzerland. After coming to England with a new owner in 2007, the car went through a full ‘no-expense spared’ restoration with the well-known Colin Clarke Engineering. 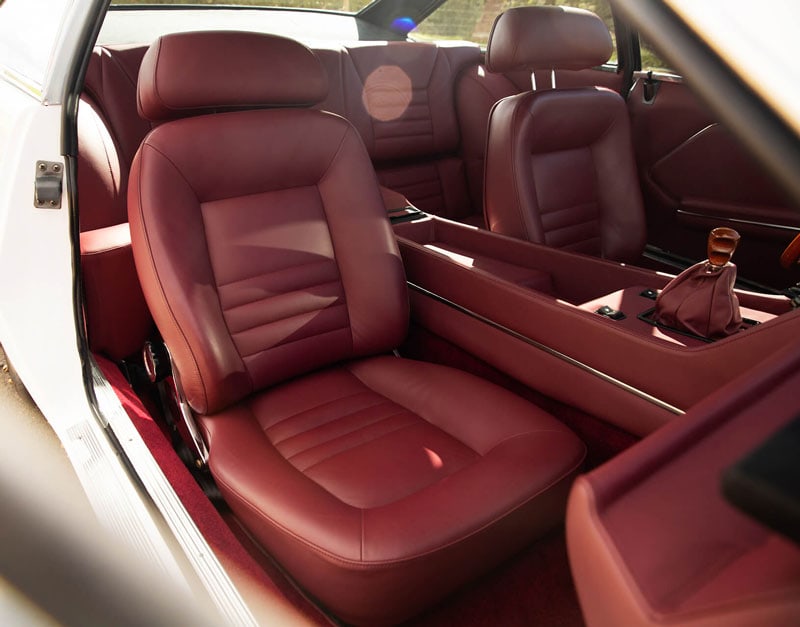 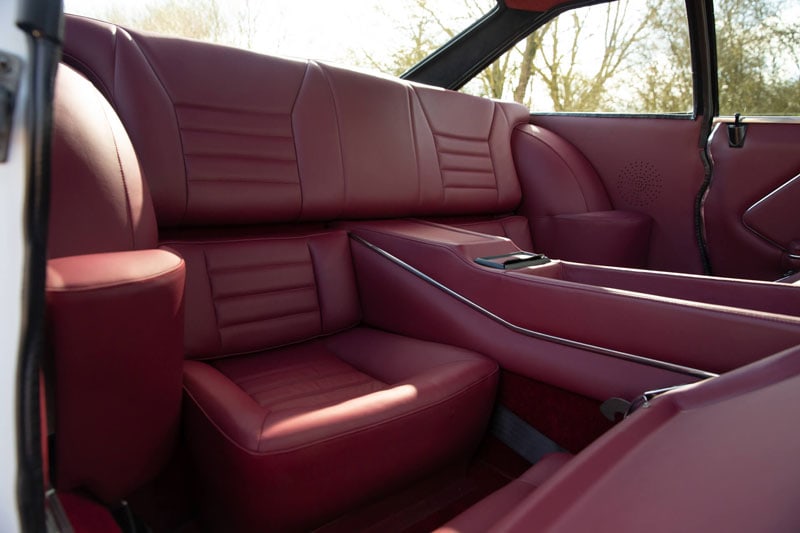 This vehicle has a full history and the restoration is documented with many photos and invoices totaling £80,000. 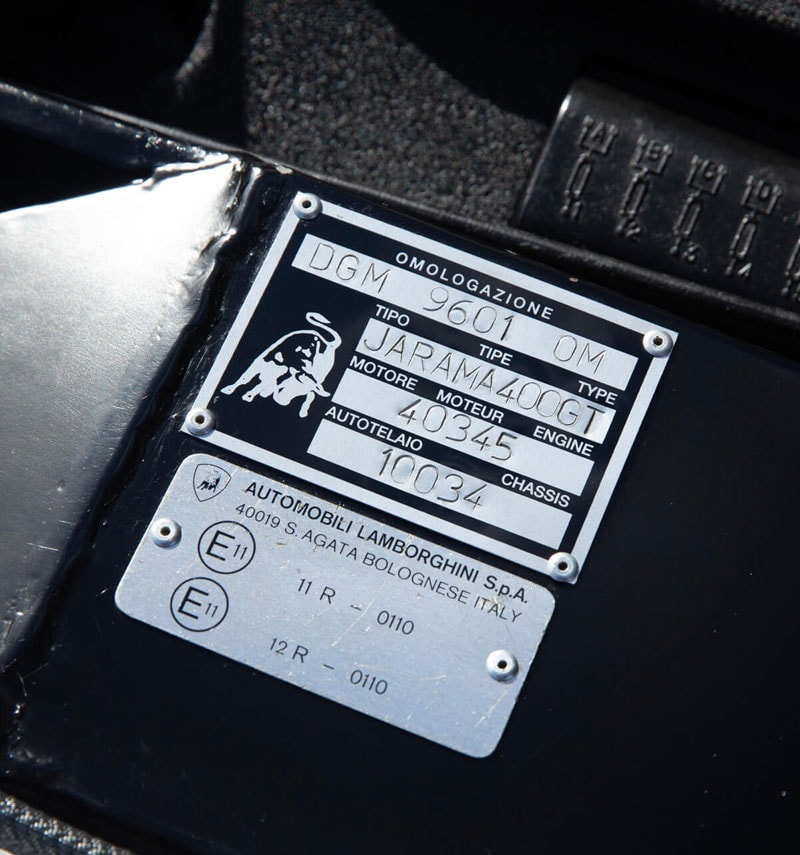 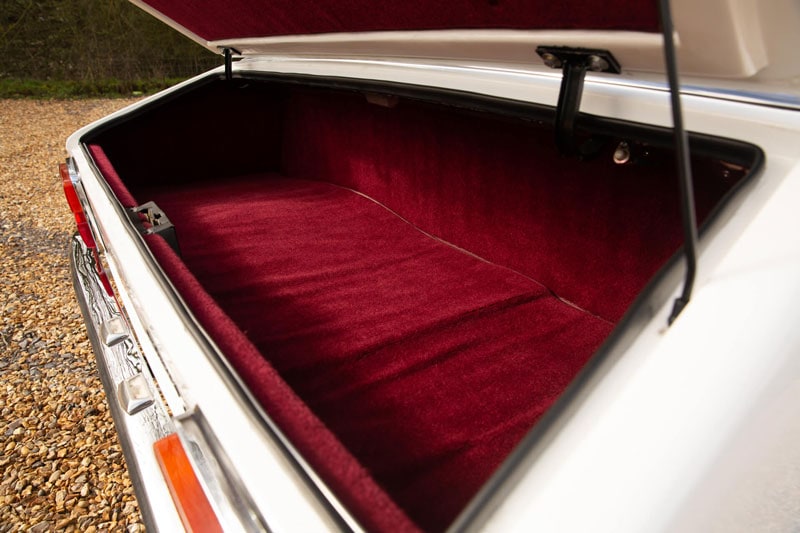