The 170 feet tall Hadlow Tower from 1838 has been carefully refurbished for millions into a high-quality residence. With a long history, 360-degree views and amazing details, this award-winning tower home is truly something out of the ordinary! 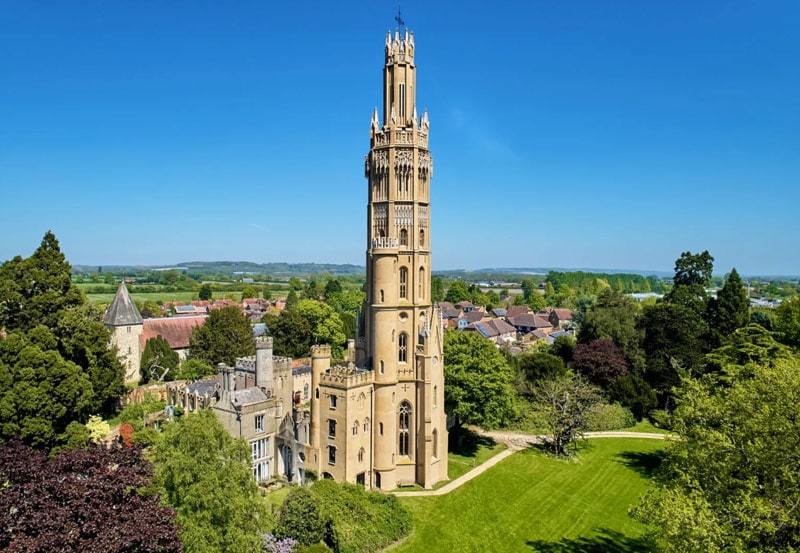 Living in a 19th-century tower at Hadlow Tower

The famous Hadlow Tower has undergone a careful restoration while being converted into a luxurious and one of a kind residence. The costly refurbishment that amounted to £4.5 million has updated the entire eight-floor layout and created a high-quality family home over five floors. 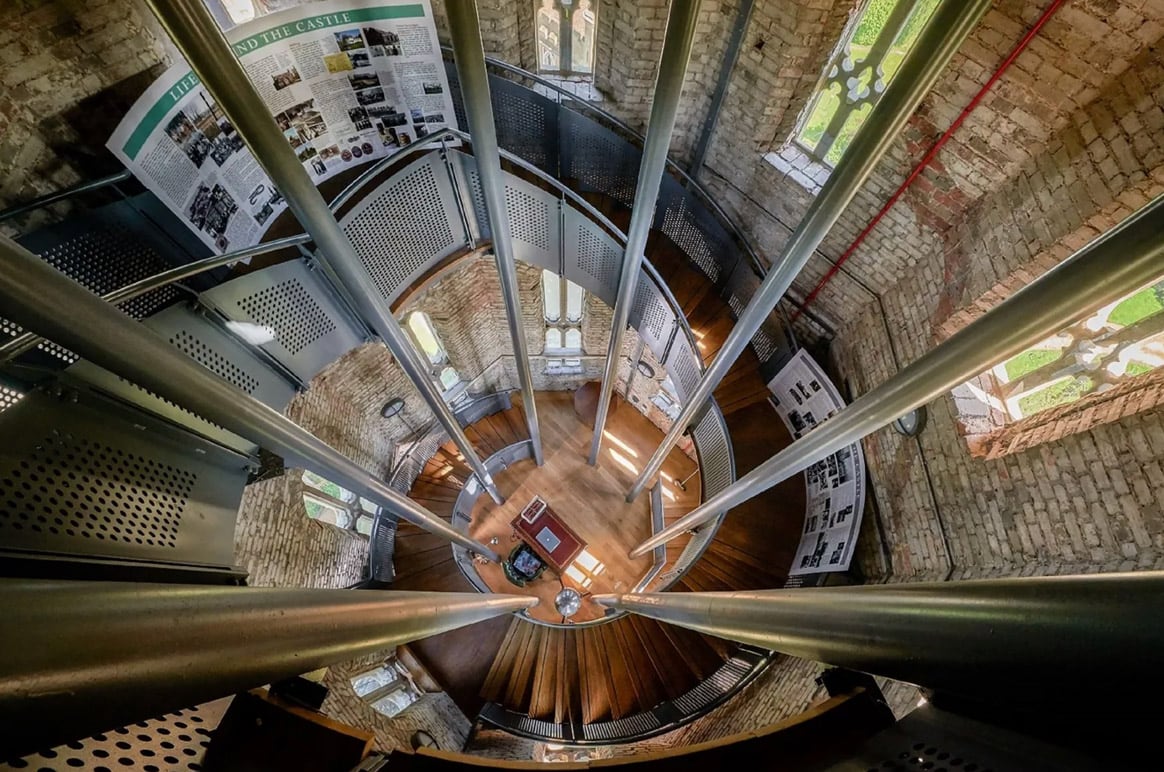 In addition to the four bedrooms, bathrooms, dining room and kitchen, you will also find a roof terrace on the ancillary tower, a grand home office and amazing 360-degree panoramic views on the upper floors.

The property also has a fully serviced lift connecting the first four floors. To access the office on the sixth floor, there has been installed a beautiful modern spiral staircase.

The award-winning restoration is a mix of old and new with unique details and original materials. The open brick structure shows the magnitude of the impressive building. 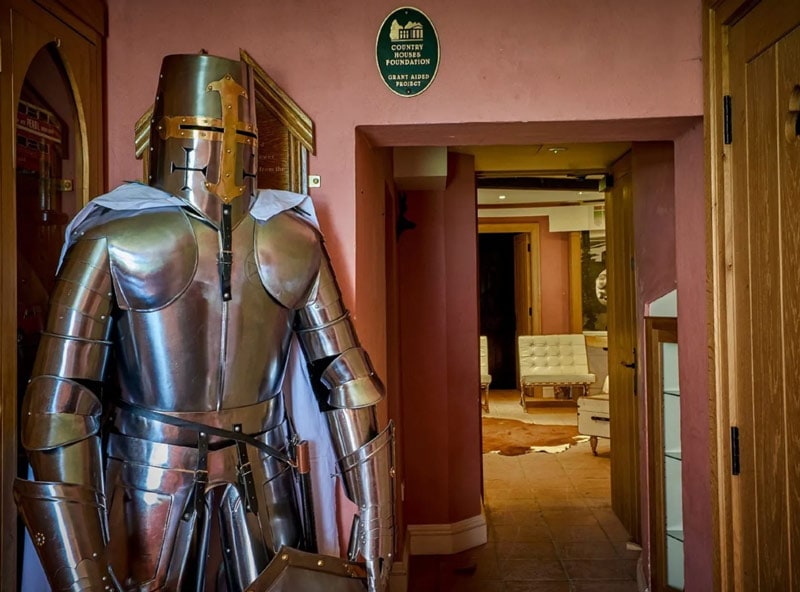 The history of Hadlow Castle

Hadlow Castle has a long history from the late 1780s with the octagonal tower being added in 1838. The grand castle in the Romantic Gothic style was built by Walter Barton May. Rumour has it, he built the tower to be able to spy on his estranged wife after she left him though it was more likely to show off his vast wealth! During WWII, Hadlow Castle served as a lofty observation post and was also used as a landmark by Luftwaffe pilots on their way to London. Luckily no bombs ever hit the 170 feet (52 m) tall tower. 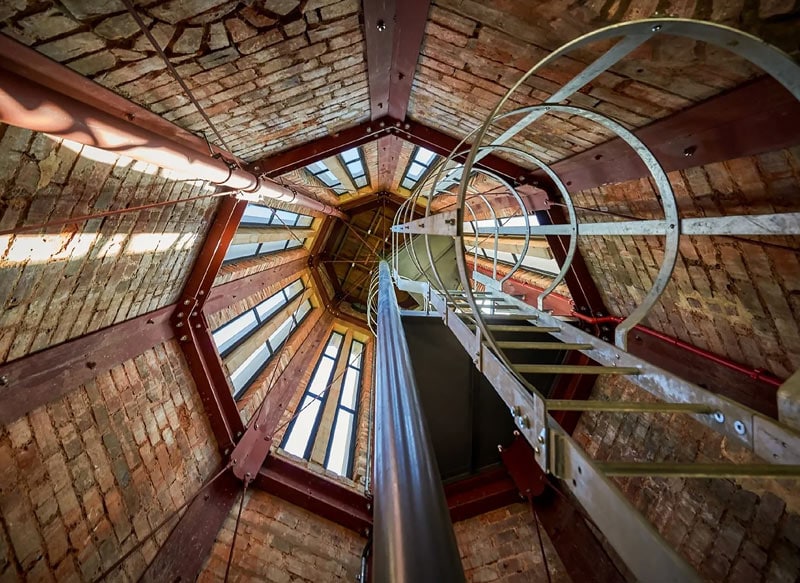 Demolished in 1951 and refurbished for millions

While the original castle was demolished in 1951, the servants’ quarters, stables, the Coach House and the tower was preserved. The entrance gateway and lodges of the Castle also still stand and adds a Gothic presence to the area. Due to exceptional storms of 1987, the tower fell into disrepair and was in bad shape for several years. In 2011, a multi-million pound restoration was initiated to bring back the tower to its former glory. The site was converted into a luxurious holiday rental property that won the prestigious Angel Award and is now for sale via Sotheby’s International Realty. 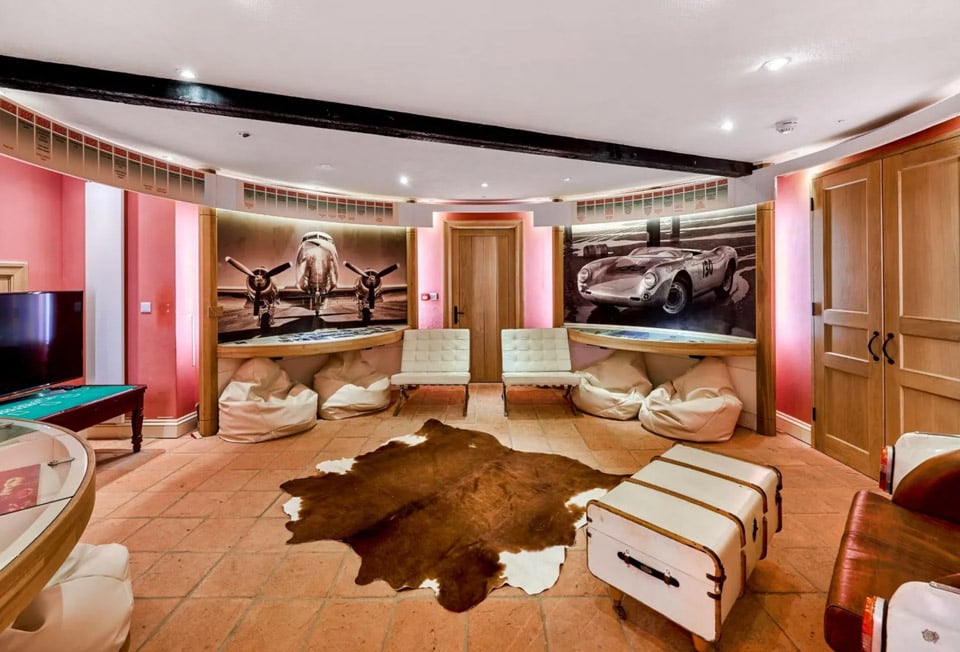 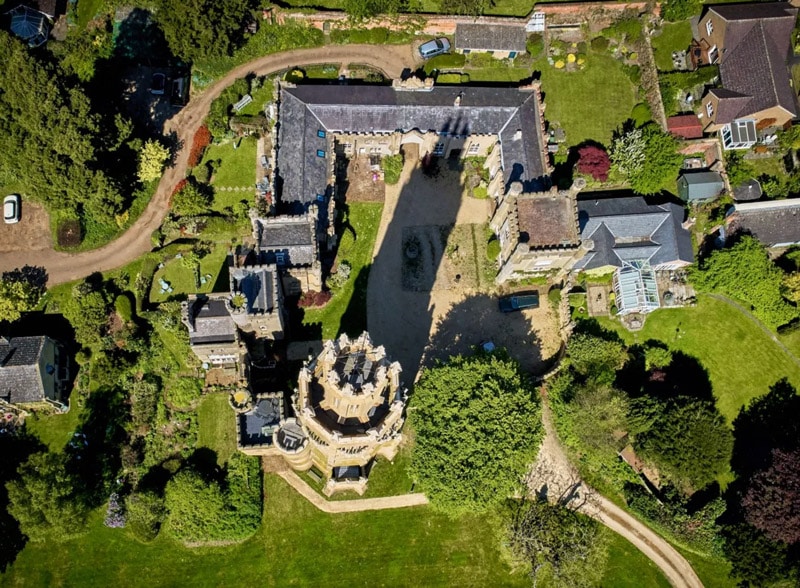 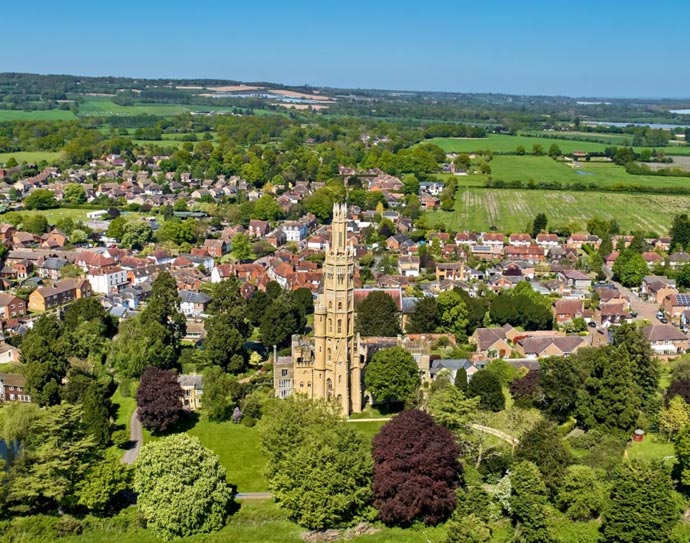 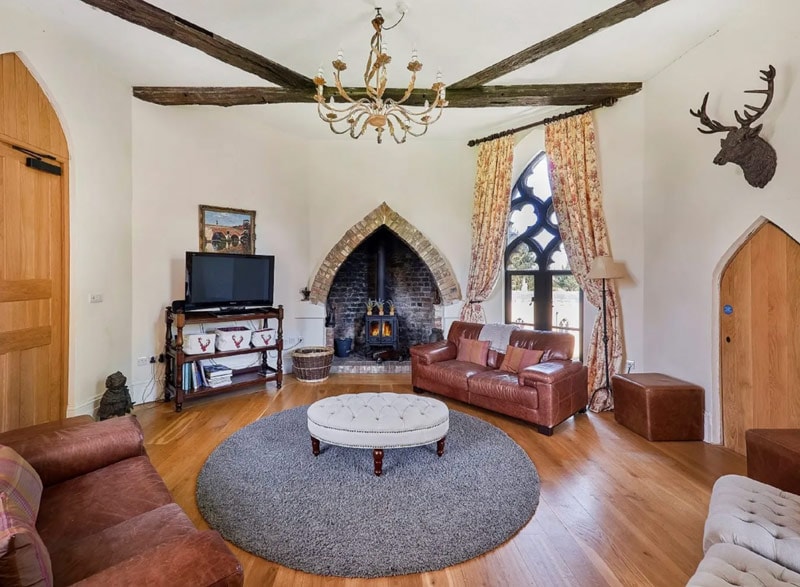 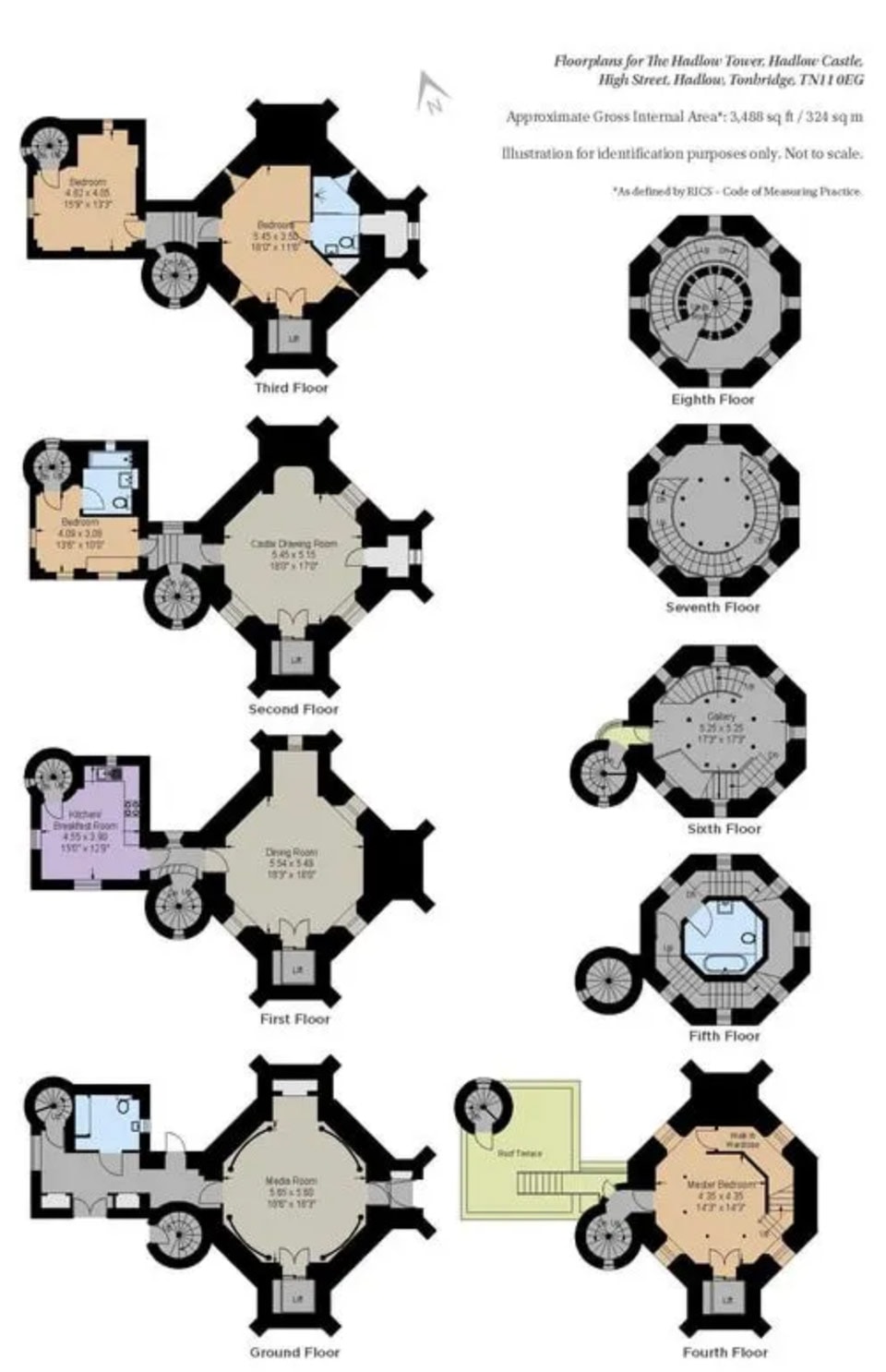