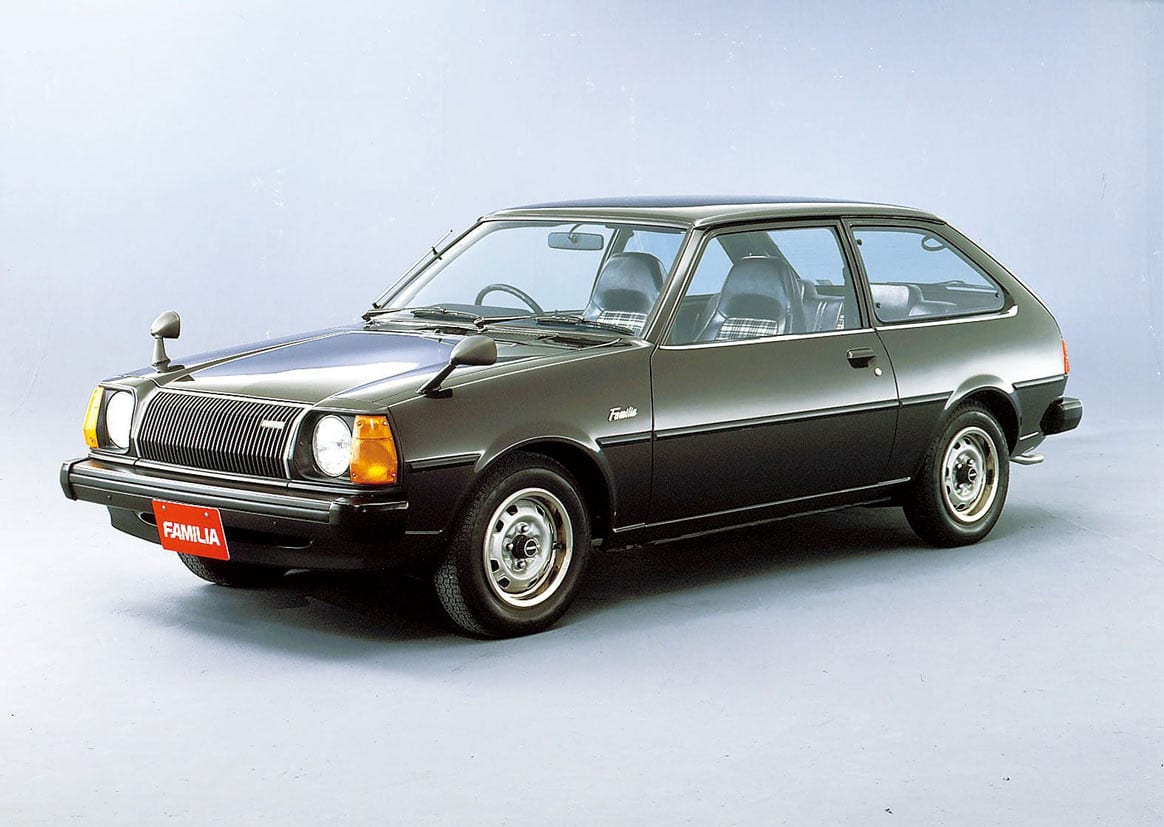 Launched in January 1977, the original RWD (rear-wheel-drive) Mazda 323 was Mazda’s first modern hatchback and the car that started a model lineage that stretches all the way to today’s Mazda3. A rear-wheel-drive compact family car, the smartly styled first-generation 323 was a global success for Mazda. Sales continued until 1980 when it was replaced by the second-generation 323, which was Mazda’s first front-wheel drive, front-engine compact hatchback. 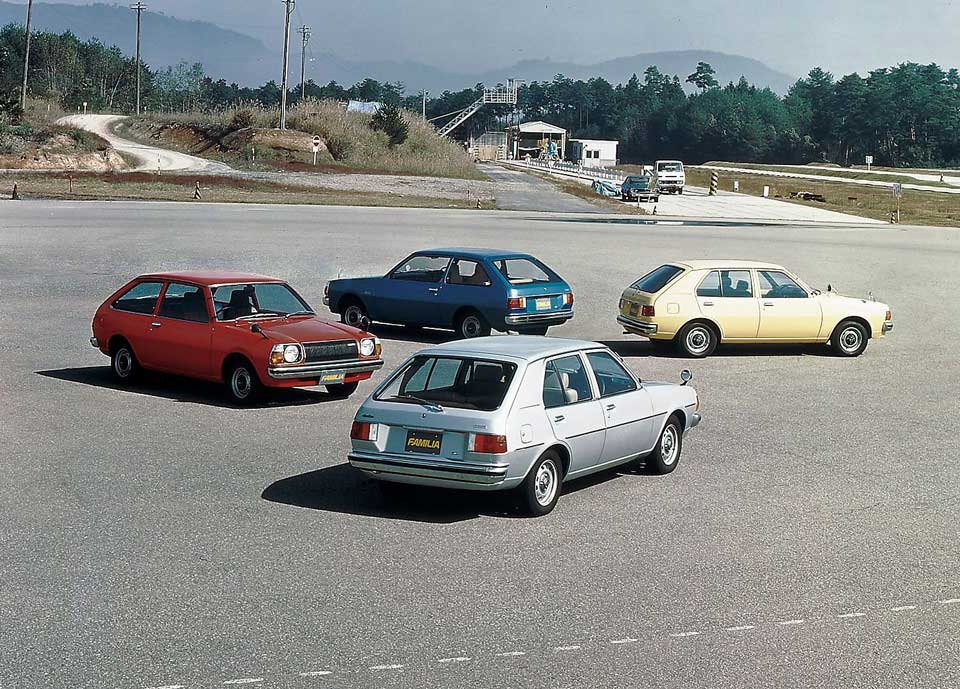 However, called the Mazda Familia in Japan and the Mazda GLC (for Great Little Car) in North America, the original Mazda 323 was a seminal car for Mazda. The hatchback was offered with a choice of three or five-door bodies, while a station wagon/estate version was introduced in 1978. 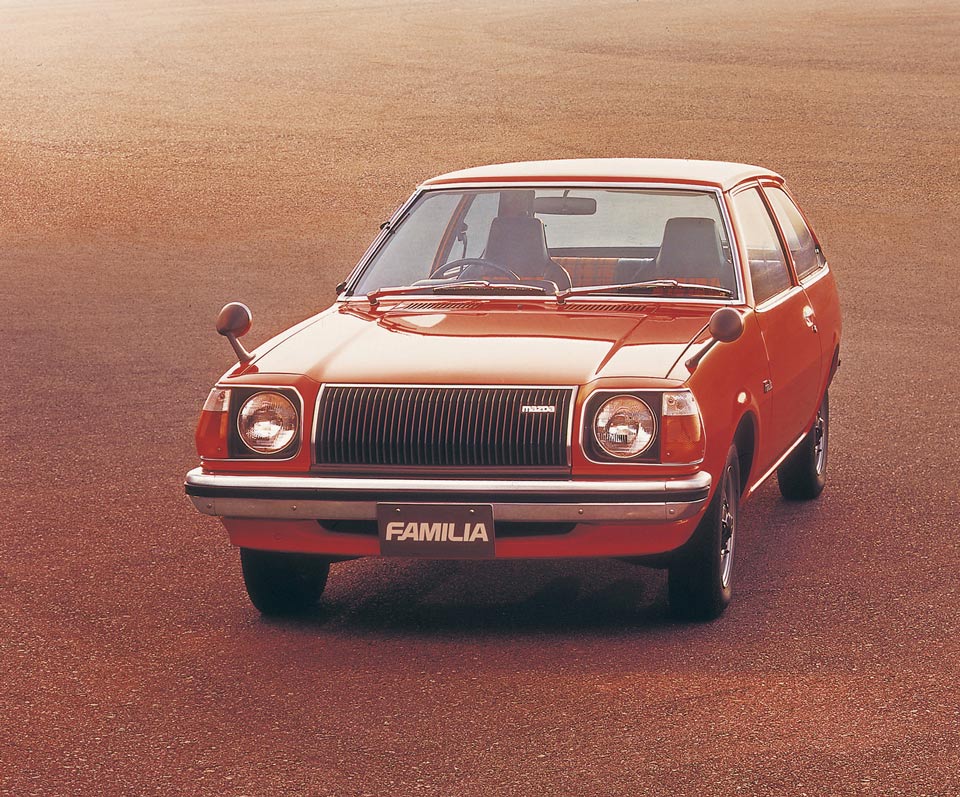 Globally, three petrol engines were offered: initially a 985cc or 1,272cc petrol and from 1978 a 1,415cc petrol. Over 890,000 examples were sold in three years of full production and in 1979 it underwent an update where its round headlamps were replaced with square headlights, while other changes included the introduction of a five-speed gearbox. 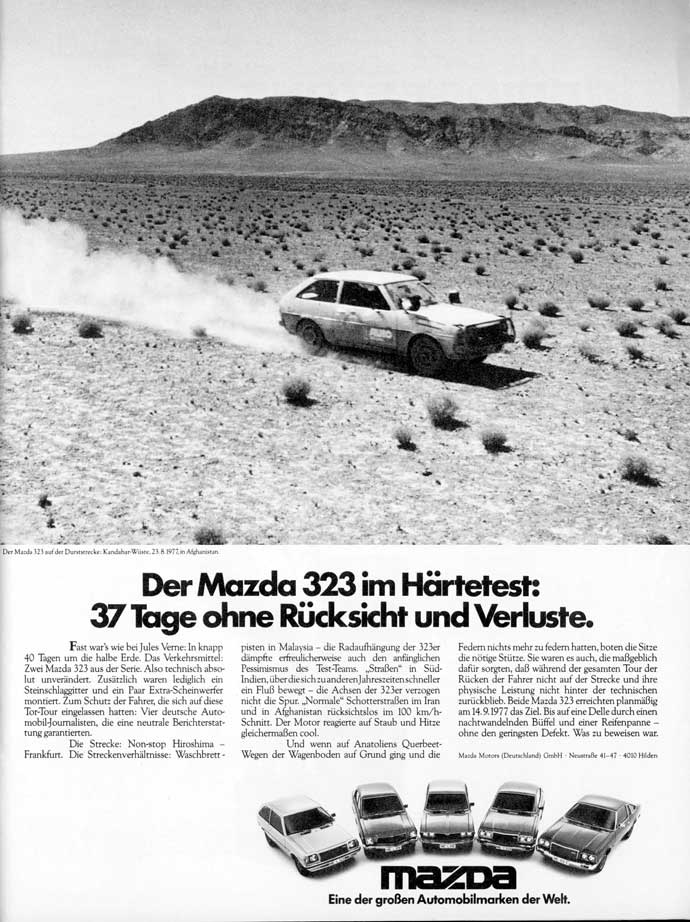 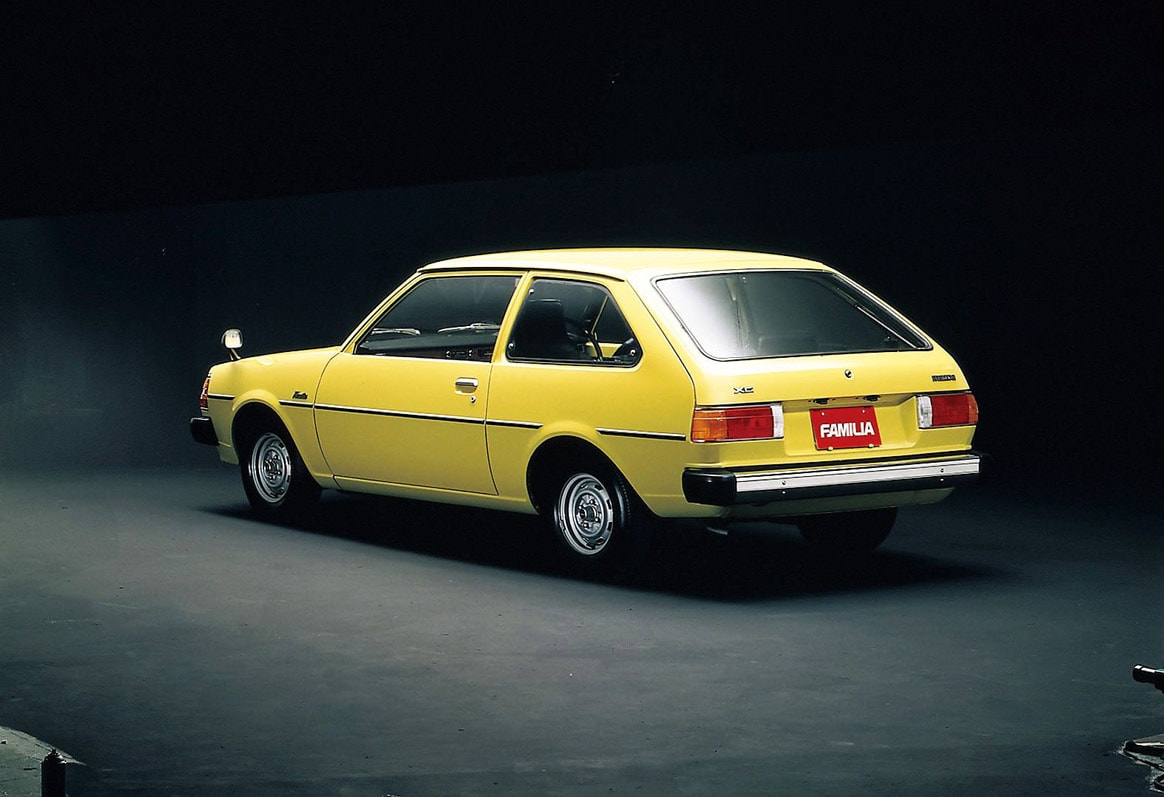 The rear-driven 323 featured disc front brakes with drums on the rear and, as was common in the seventies, recirculating ball steering. With no power-assistance, even with the small by modern standards 13-inch wheels, low-speed maneuvering required some physical input. By 1979 the UK spec Mazda 323 SP 1.4 featured the larger 1,415cc engine, which produced 69bhp. By the end of the seventies the RWD Mazda 323 hatchback sat in Mazda’s dealerships alongside the Montrose (626) Saloon, the 818 saloon, the 616 Saloon and the 929 Saloon, plus the newly launched RX-7 sports car with the unique Rotary engine also found in the Mazda Cosmo 110s. 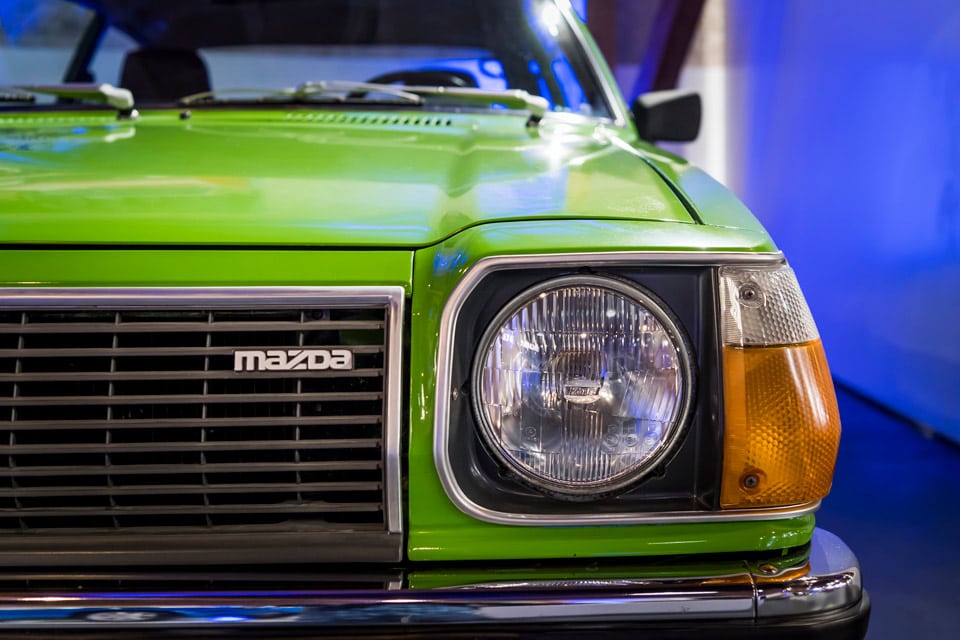 However, while its hatchback body style was still not that common, the original rear-wheel-drive 323 was a pioneer that came along just as the late seventies and early eighties saw a boom in hatchback popularity in Europe. A popularity that continues to this day – so 42 years since its launch the original RWD Mazda 323 is recognized as an innovator that started a long and successful lineage of 323 and Mazda3 family hatchbacks that have played a big part in Mazda’s success, all the way to today’s World Car Design of the Year winning Mazda3, and its ground-breaking Skyactiv-X engine.

Disclaimer: we will earn a small commission fee if you buy this repair manual from Haynes. This is how we can continue creating great content – we hope you understand.