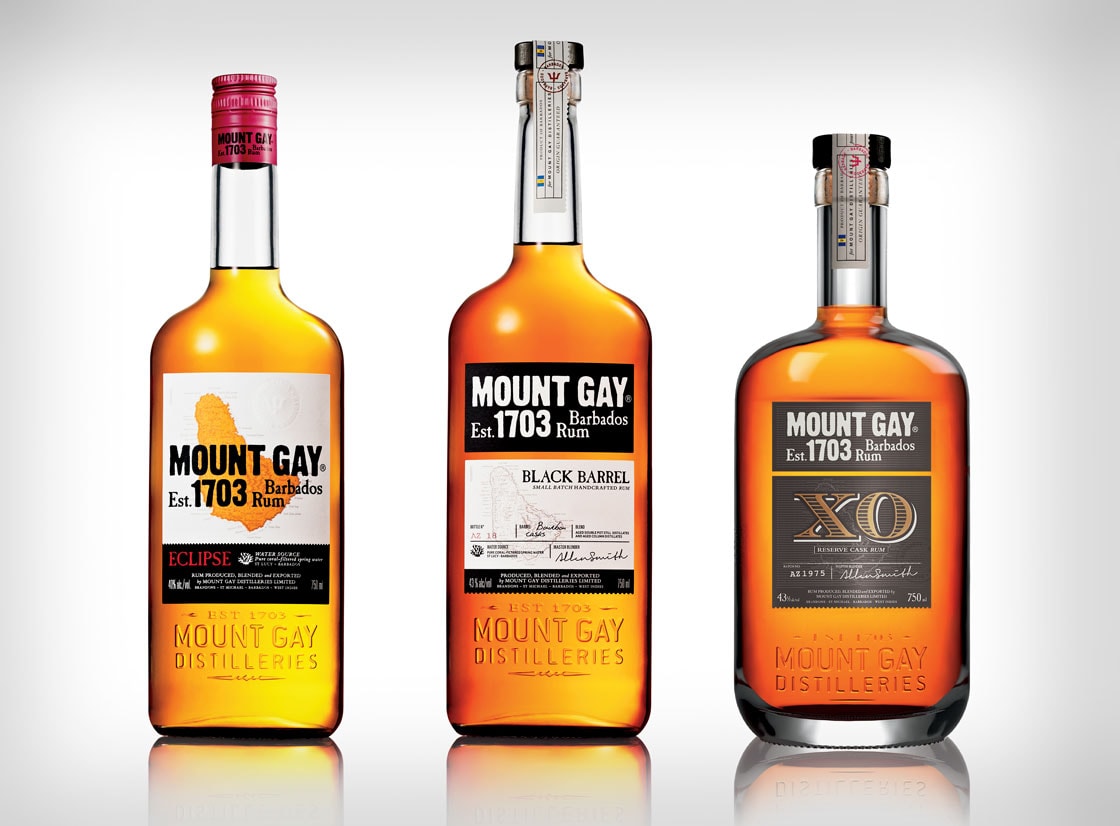 Rum has been produced in Barbados for over 350 years and is recognised as one of the finest (and strongest!) in the world today. Mount Gay Rum is the world’s oldest rum distillery and the innovative distillation technique from 1703 has been used ever since.

Barbados is the leading tourist destination in the Caribbean and has a dramatic history. The tropical island was first discovered by the Portuguese and the name “Barbados”, which means bearded ones, was given to the island due to the lush “bearded” trees. The English settlers found the rich soil and favorable wet season ideal for growing sugar cane and the island became a wealthy sugar colony as well as centre of the African slave trade. 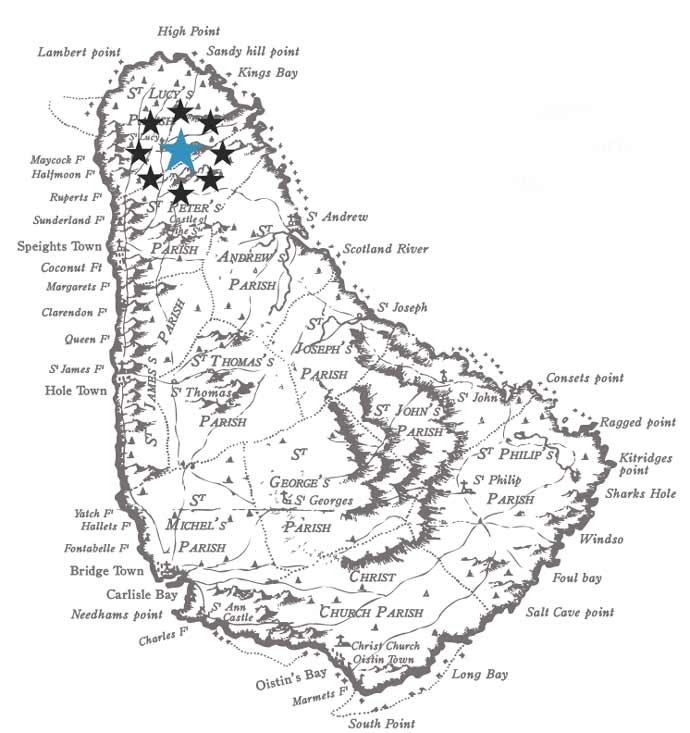 Rum reigned supreme in the colonial US, with 140 distilleries and importing 3,78 million gallons of rum from places like Barbados

The abundance of molasses combined with the sailors’ legendary thirst for alcohol lead to the unique discovery in the production of spirits. The Barbadians who first distilled rum appropriately called it “Kill-Devil”.

Sir John Gay was a respected leader and businessman working to service the island of Barbados. When his friend with the contrary name John Sober inherited a distillery, Sir John was asked to help manage it. The distillation process was refined using traditional double copper pot stills and since then the process has been in continuous use by Mount Gay Rum. The Mount Gay Distillery has used the input from many generations of master blenders, distillers and rum lovers to create and perfect the complex flavors of each unique rum.

Check out: How to show off your best bottles

The first recipe for the world-famous cocktail Old Fashioned is from 1806 where it appeared in a colonial paper calling for ‘spirits of any kind’. With the Mount Gay XO you can even create an Extra Old Fashioned.

Today, Mount Gay Rum offers five different rums ranging from the clean and aromatic Silver to the rich and oaky XO (Extra Old) with a blend of the finest spirits aged for 8 to 15 years. In 2017, Mount Gay also introduced the 1703 Master Select – a limited-edition release crafted from the oldest reserves of the Distillery. Each of the 12,000 bottles are individually numbered, retail price 200 USD. 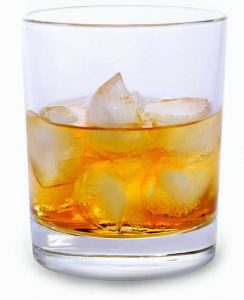 1. Muddle the sugar and bitters in mixing glass.

3. Strain into a rocks glass over ice and garnish with an orange peel.

If you are more of a whiskey guy, you should check out our complete whiskey glass guide here. And our top-14 perfect whiskey glasses.

A Gentleman’s Guide To The Best Cocktail Books