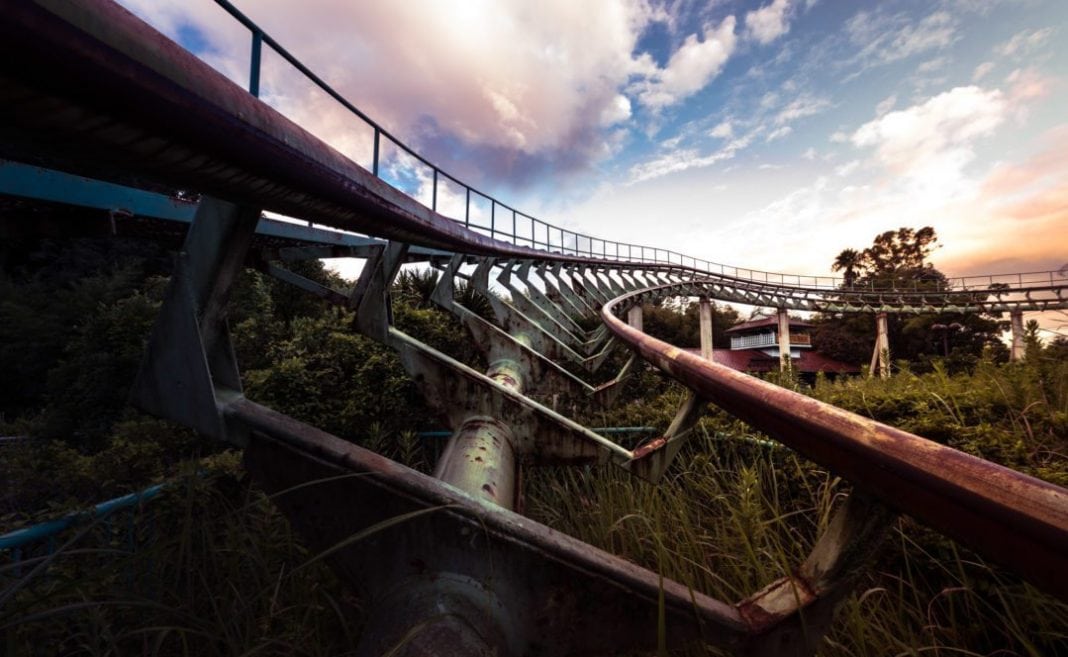 Nara Dreamland opened in 1961 and was the Japanese answer to the legendary Disneyland. The now abandoned amusement park shared several of the themes and features, including its very own Main Street U.S.A.

Unfortunately, Nara Dreamland lacked the longevity of the American entertainment staple and in 2006, they hit an all-time low of only 400,000 visitors. After that, the park went out of business and was left abandoned.

Since then, rust and nature took over but the park still remained largely intact due to the solid steel constructions and well thought engineering from 1961. Trees and bushes grew into what were once majestic roller coasters. Sleeping Beauty’s castle, once a place of fairytales, resembled something out of a haunted nightmare.

Until 2016, the park was still powered by electricity and guards regularly patrolled the grounds fining trespassers. After being sold off in 2015, demolition began on Nara Dreamland in November 2016 and today, the entire site no longer exists.

Have you read: Japan’s Ghost Island of Hashima

The abandoned amusement park that once attracted families with smiling children turned into a place for brave urban explorers. One of them, Jordy Meow, shot these stunning pictures. Trough his own website he tells the tale of how it was like to walk trough the ghostlike amusement park.

“First-class sensation: walking on the rusty rails of an abandoned roller coaster, still slippery with the morning dew, under a magnificent blue sky and the singing of the frogs…a real treat!” 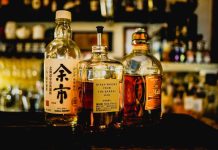 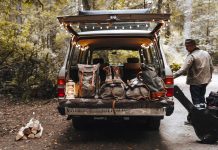 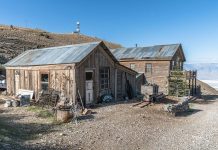 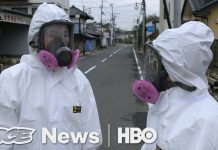 The Most Powerful Earthquake Ever Recorded in Japan