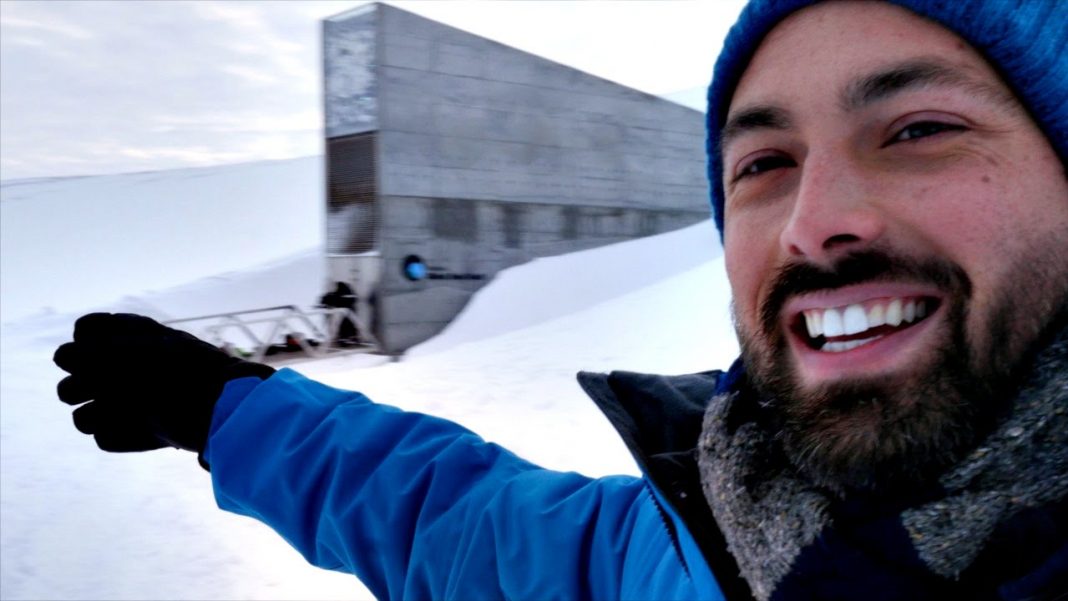 Deep inside a mountain in Svalbard, Norway, seeds from plants and crops all over the world are stored in a unique botanical shelter designed to withstand judgement day. A Noah’s Ark for the green future on Earth. Watch the video below for an inside tour of The Global Seed Vault. 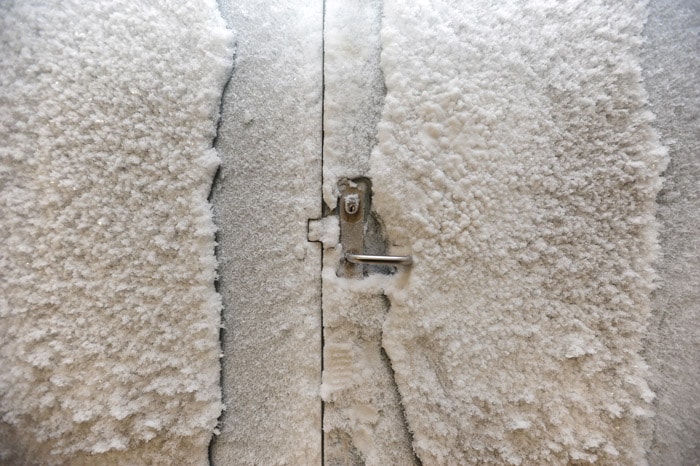 Around 800 miles from the North Pole, there are more polar bears than humans. The rugged and mountainous landscape is covered by a thick duvet of snow throughout most of the year. In this winter kingdom, botanical treasures of more than 1 million different seeds from all over the world are kept in the Global Seed Vault. 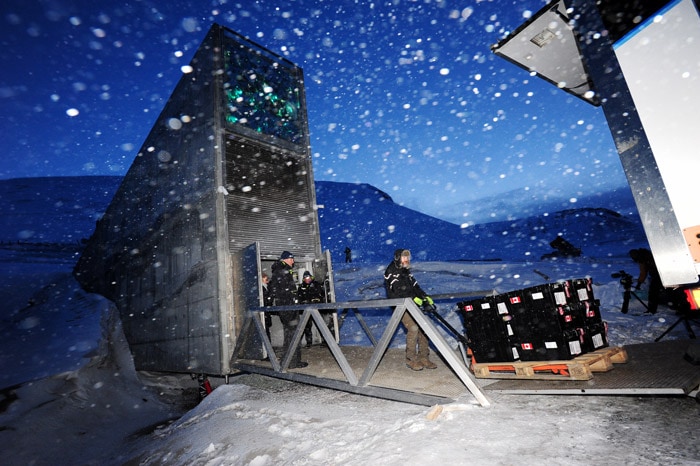 Most secure freezer on earth

The Global Seed Vault is built 100 meters inside the mountain Platåfjellet where the permafrost ensures a stable temperature of -18 degrees celsius. The facility opened in 2008 with an estimated life span of 200 years. That is, if calculations regarding global warming is according to expectations. 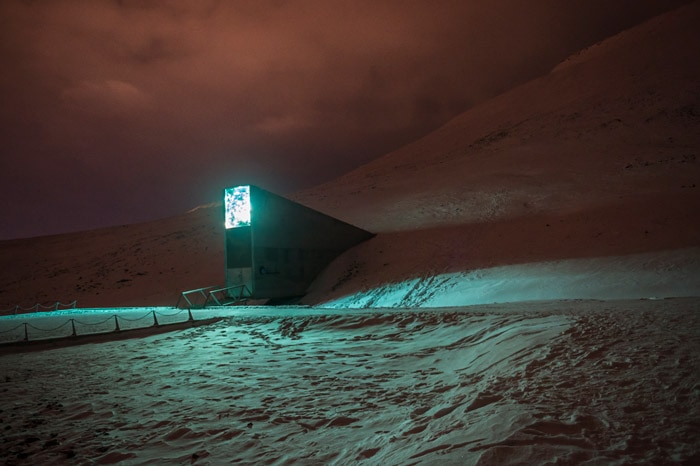 Have you read? Coldest City on the Planet

Seed banks around the world are depositing vital crops like rice, wheat and maize to the Vault. Another important food is the black-eyed pea which is a major protein source in Africa and South Asia. 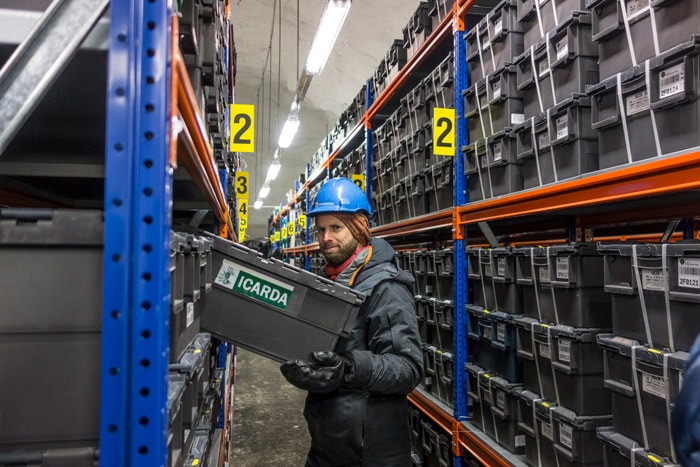 No one can predict exactly which plants and crops will thrive in the future climate. Therefore, the range of varieties is constantly expanding with new crops that researchers can use for developing new plants capable of withstanding extreme climate changes or even new diseases. 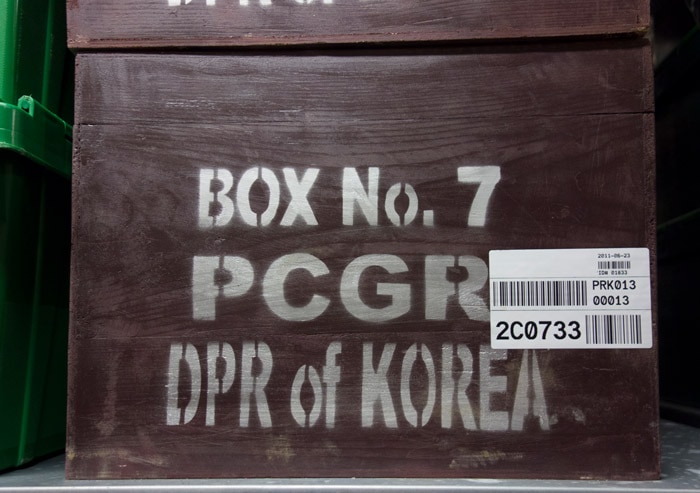 Preserving history and ensuring the future

The United Nations Food Organization estimates that 75 percent of all varieties of plants  have been lost during the 20th century. In order to secure the rest, it is very important for researchers to obtain permanent asylum in Svalbard and have the possibility to make withdrawals if needed. The Global Seed Vault has the biggest collection of seeds in the world. It plays an important role in ensuring that the plants and crops of today also have a place on earth in the future.

Watch when Veritasium gives you a tour inside the Global Seed Vault: 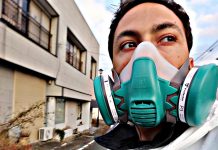 Chernobyl – one of the most radioactive places on earth 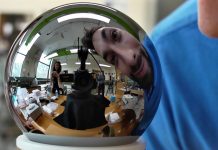