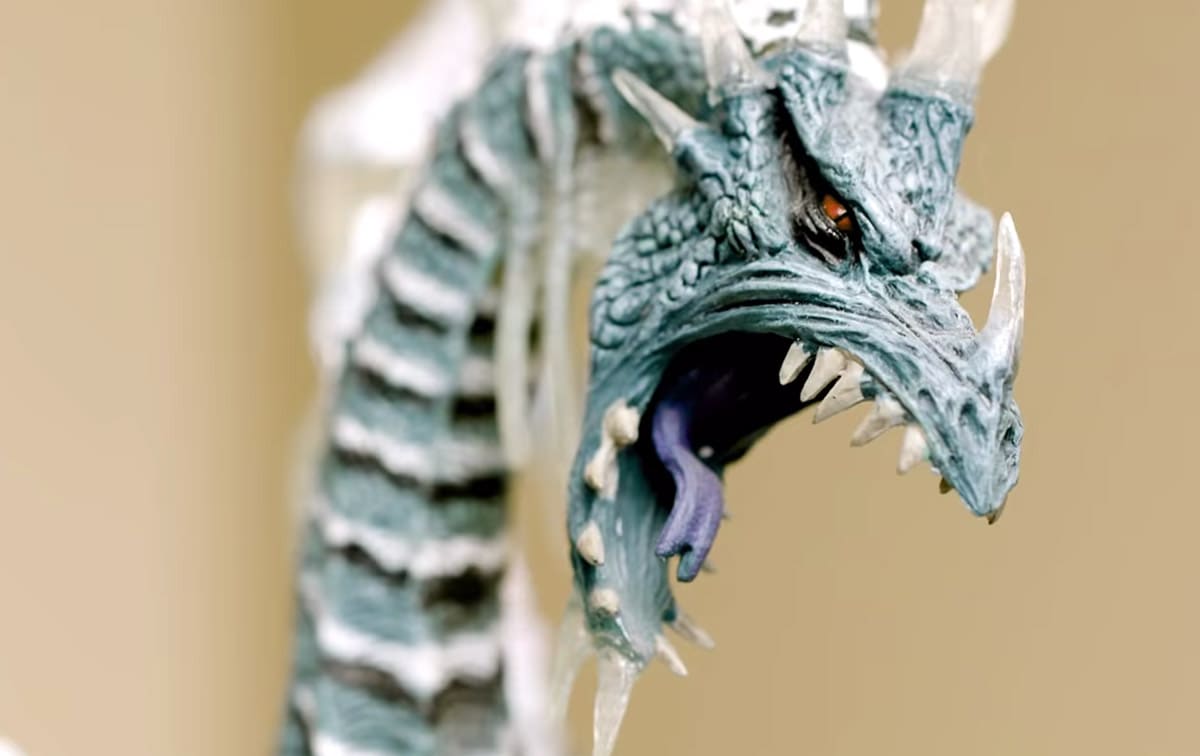 Playing the same Dungeons and Dragons Campaign for 35 years

Robert Wardhaugh is a Canadian Dungeon Master who has played the same Dungeons and Dragons Campaign for 35 years!

He has a massive collection of 20,000 miniatures and enjoys making new exciting settings to constantly change the game and create a dynamic universe. Word has spread about his impressive campaign setting that people now fly in from all over the country – or even participate online from other parts of the world via webcam.

Robert’s original mission was to create a game that was good enough to keep his friends together and his starting point was therefore to create something better than video games. We say; mission accomplished! Check out his impressive collection in the video by Great Big Story below.

What is Dungeons & Dragons?

Dungeons and Dragons (or simply “D&D”) is a fantasy tabletop role-playing game that was created in 1974. It derives from traditional wargaming and allows each player to develop their own character who embarks upon exciting imaginary adventures in a fantasy setting. The Dungeons Master has the role as referee, storyteller and maintains the setting while playing the role as inhabitants of the game world. In short, the game is about solving dilemmas, engaging in battles and gathering treasures and knowledge. In 2004, it was estimated that 20 million people had played the game.

Also check out: Largest Pinball machine collection in the world