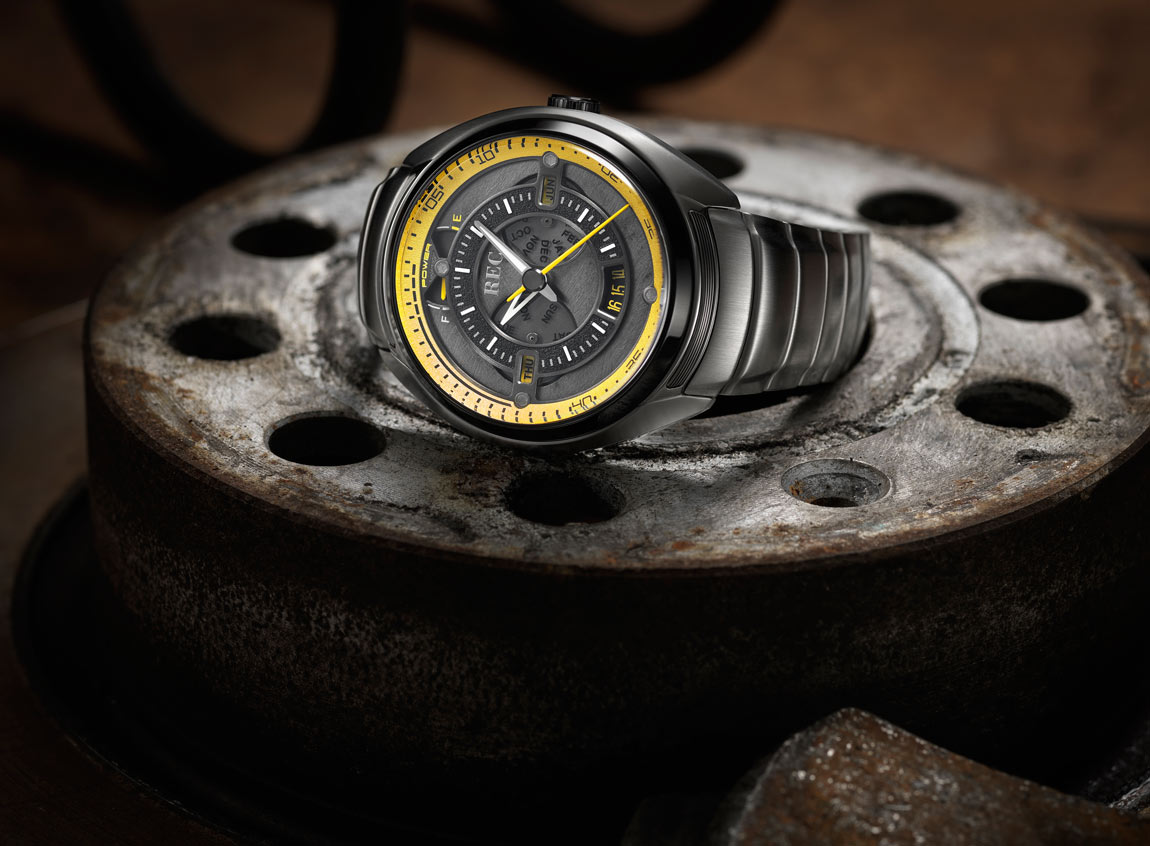 Imagine having a Porsche 901 RS turned into a unique timepiece that you can wear on your wrist and look at all day. This is exactly what REC Watches have done when turning recycled parts from one of the most iconic sports cars ever built into a limited-edition watch. Check out the new 901 RS limited-edition here!

The story of the donor car

The Porsche 911 Carrera RS 2.7 – the so-called “Rennsport” – was the top first-generation 911 and the very first production street/race 911 widely offered to the public. Only 1.580 cars were ever produced and as the model is still considered to be the finest 911 ever built, prices have skyrocketed! The legendary model is therefore extremely sought-after but none the less, REC watches managed to find the right donor car with lots of racing history. 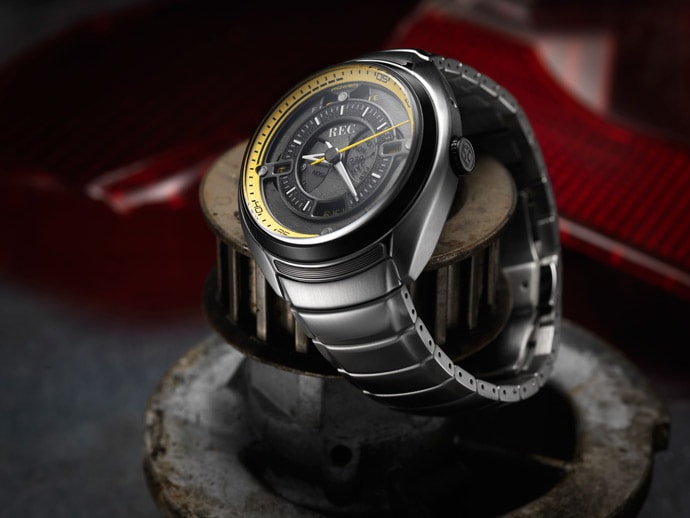 The donor car “VIN 9113600237” has an extraordinary story which includes the prestigious Monte Carlo Rally in 1976 and 1977. In 1982, the car was acquired by a Danish car enthusiast who began a full restoration upon realizing just how rare the car was. It’s parts from this rebuild that are now incorporated into the watch which also includes a story card with all details about the 901 RS.

The concept is named RECOVER, RECYCLE, RECLAIM – or just REC for short. 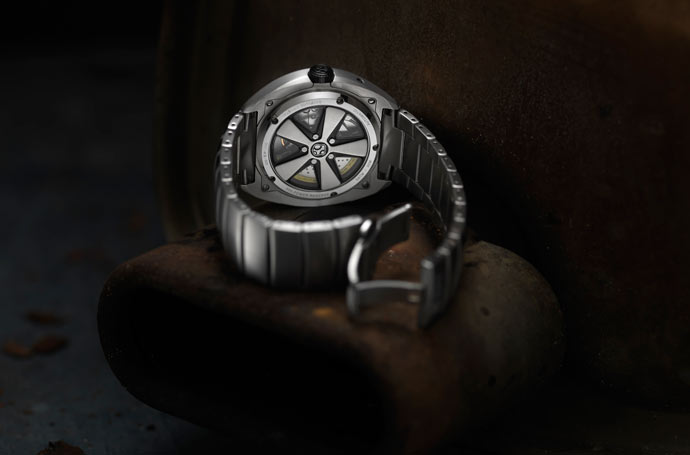 Specifications of the 901 RS

The new limited-edition timepiece is the first model from REC Watches with a metal bracelet. The shape of the one-of-a kind bracelet is inspired by the characteristic soft, curving corners of the Porsche 911. The dial of the 901 TRS is cut directly from the 1973 Porsche Carrera RS and the yellow theme is a tribute to the original colors of the donor vehicle.

The name ‘REC Watches’ symbolizes the fact that all products contain salvaged, recycled parts from iconic vehicles beyond repair. The concept is named RECOVER, RECYCLE, RECLAIM – or just REC for short. The Danish company started on Kickstarter and has recently conducted a vote among customers for their next project which will be based on a Supermarine Spitfire aircraft from World War II.