An ultra-rare Lancia Stratos Safari has been brought back to life by British owner David Hanman. The story of this amazing rally legend has been documented by PATINA – a YouTube channel that celebrates the automotive culture and shares unique stories. Read the story about the Lancia Stratos below and check out the great video. 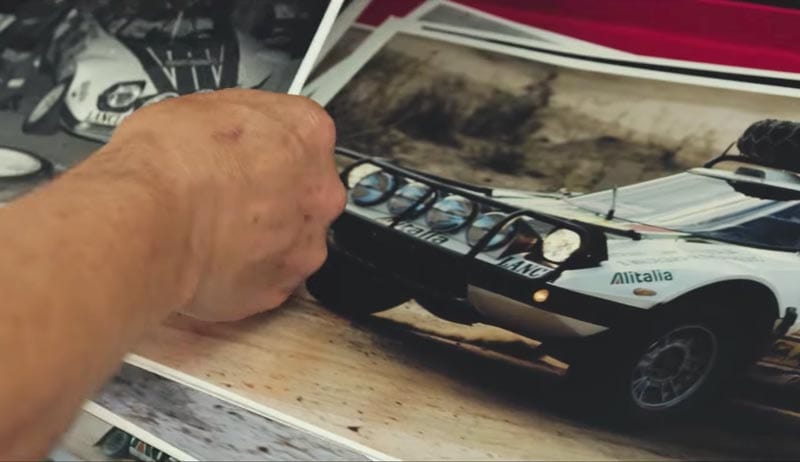 When Lancia introduced the Stratos in 1972 it was mainly the successor of the Lancia Fulvia HF. 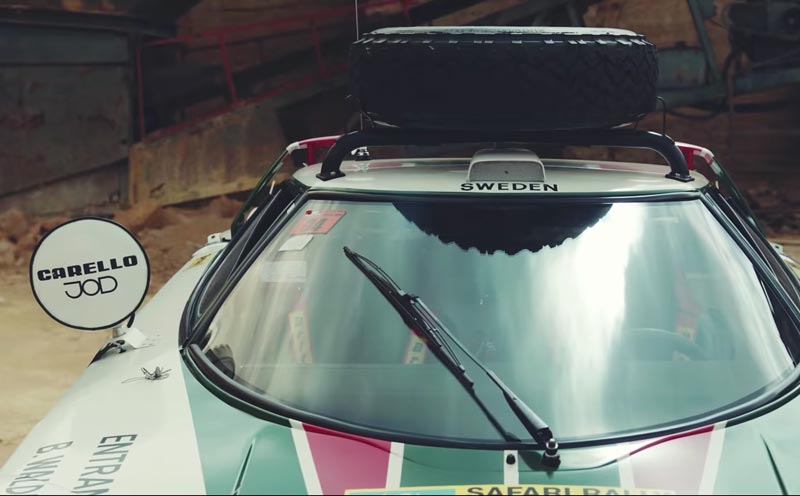 The Stratos quickly became a successful rally car, winning the World Rally Championship in 1974, 1975 and 1976. In the period from 1973-1978, the Italian car manufacturer produced 492 Lancia Stratos HF (High Fidelity) vehicles and thus, the Stratos has become an extremely rare car sought after by many rally fans and car collectors around the world. 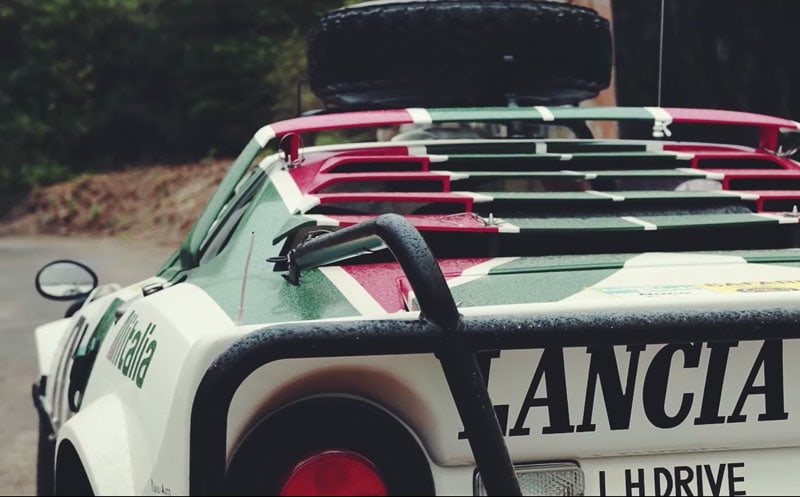 The Lancia Stratos had several features specifically designed for rally – one of them the fighter plane inspired windshield to give the driver the best possible view. The recognizable exterior design by Bertone, the 2.4-liter Dino engine by Ferrari and the amazing sound have contributed to making the car a true legend and a favorite among the rally crowds. 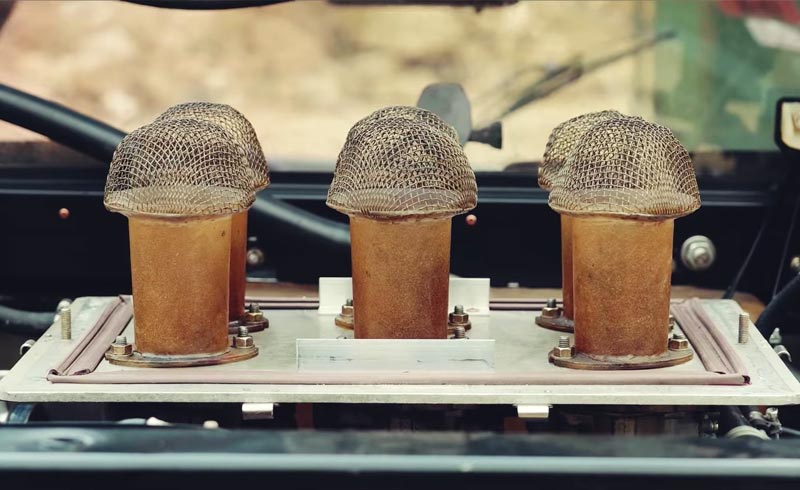 “You can’t relax driving it and you need to “tame the beast” – otherwise the backend will overtake the front!” 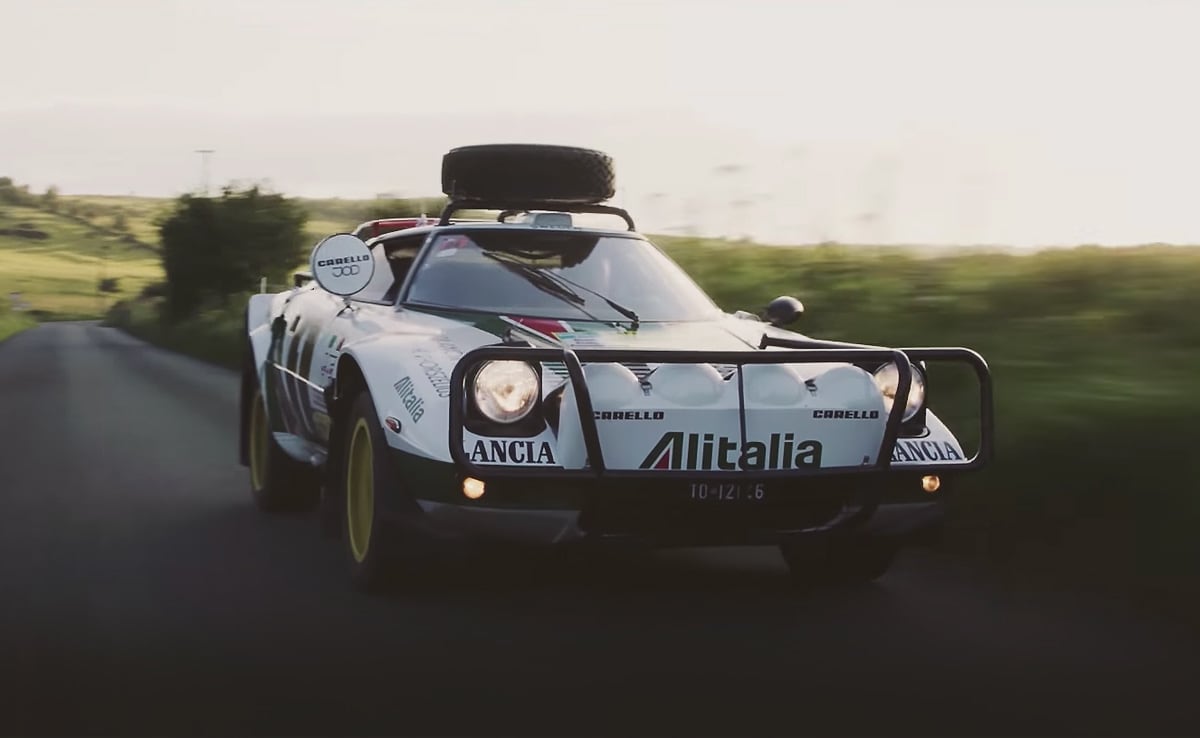 For the 1977 East African Safari rally, Lancia introduced the Stratos Safari edition. Several modifications were done to the car to cope with the Kenyan roads – it had an extra wheel mounted to the roof and to make room, the antenna for radio communication was moved back onto the side. Unfortunately, the Safari Rally proved too much for the Stratos and the car left the race with engine problems. 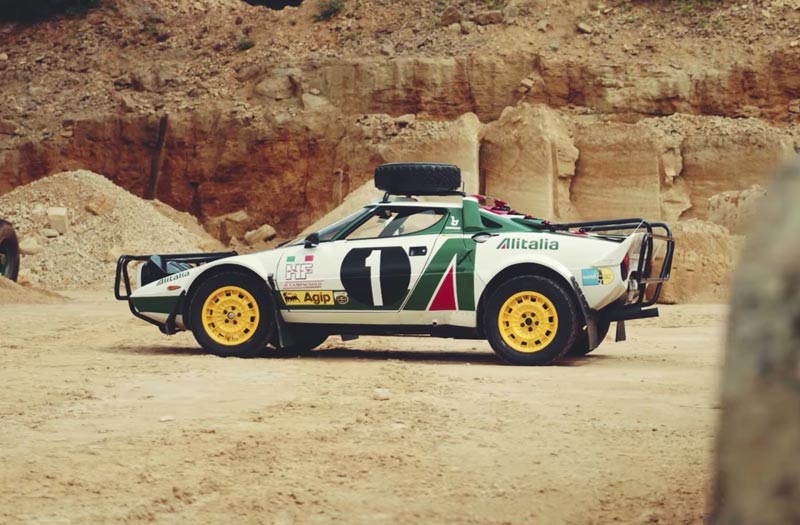 PATINA tells the story of how David Hanman started with a Lancia Stratos replica and after years of searching ended up with the original rally car driven by Bjorn Waldegard in the 1970s rally championships. David decided to bring the car to the UK to do the restoration properly which meant stripping back the car and rebuilding it completely. During the process and with the help of old photographs, David and his mechanic discovered original marks to the chassis that indicated Safari rally modifications. From that moment, the mission became to make a Stratos Safari for the world to see. 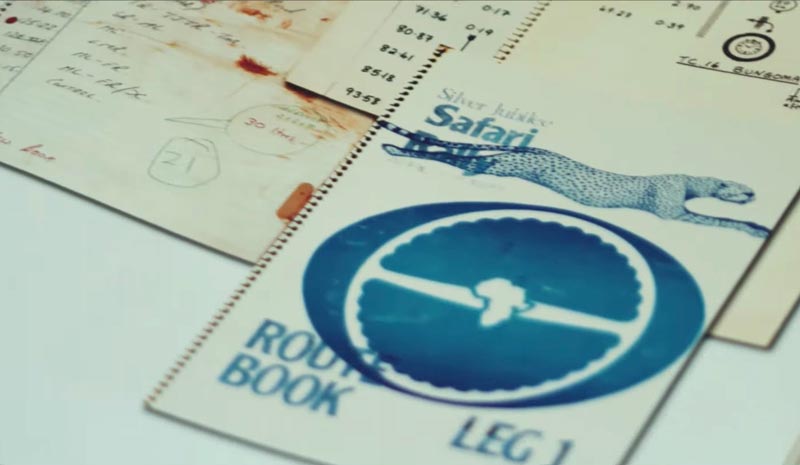 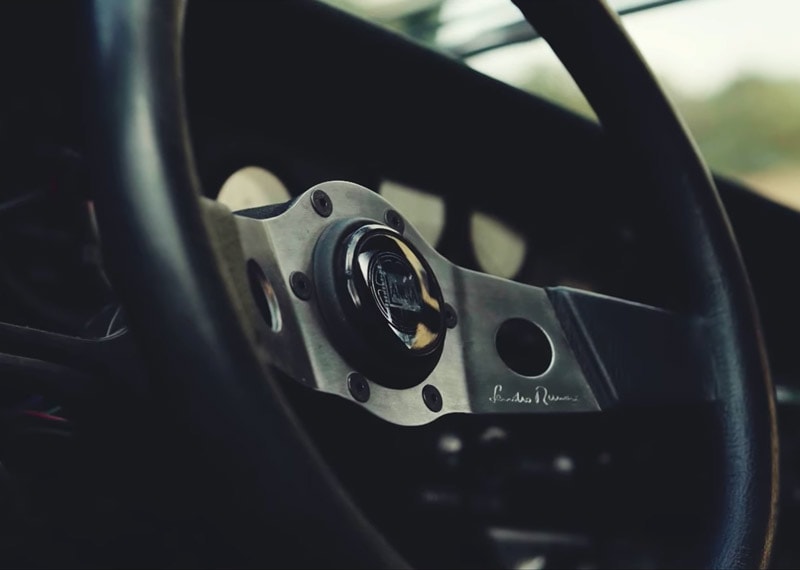 The Lancia Stratos Safari has attended several classic events like the Goodwood Festival Of Speed in the UK. It is described as a ‘drivers car’: you really have to tighten your gloves to “tame the beast” – otherwise the backend will overtake the front! 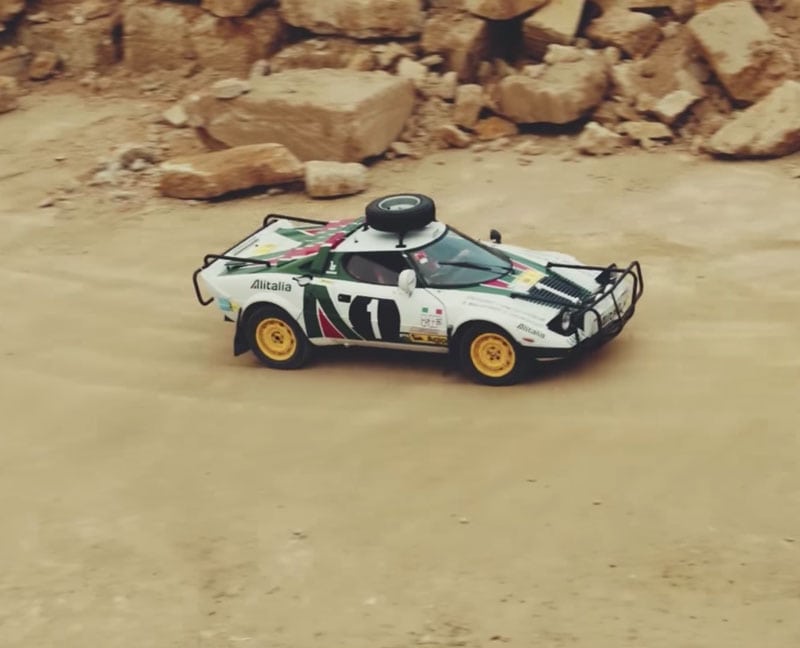 Price:
No info is available on the cost of acquiring and renovating the Lancia Stratos Safari – and no records are available on Safari editions for sale.