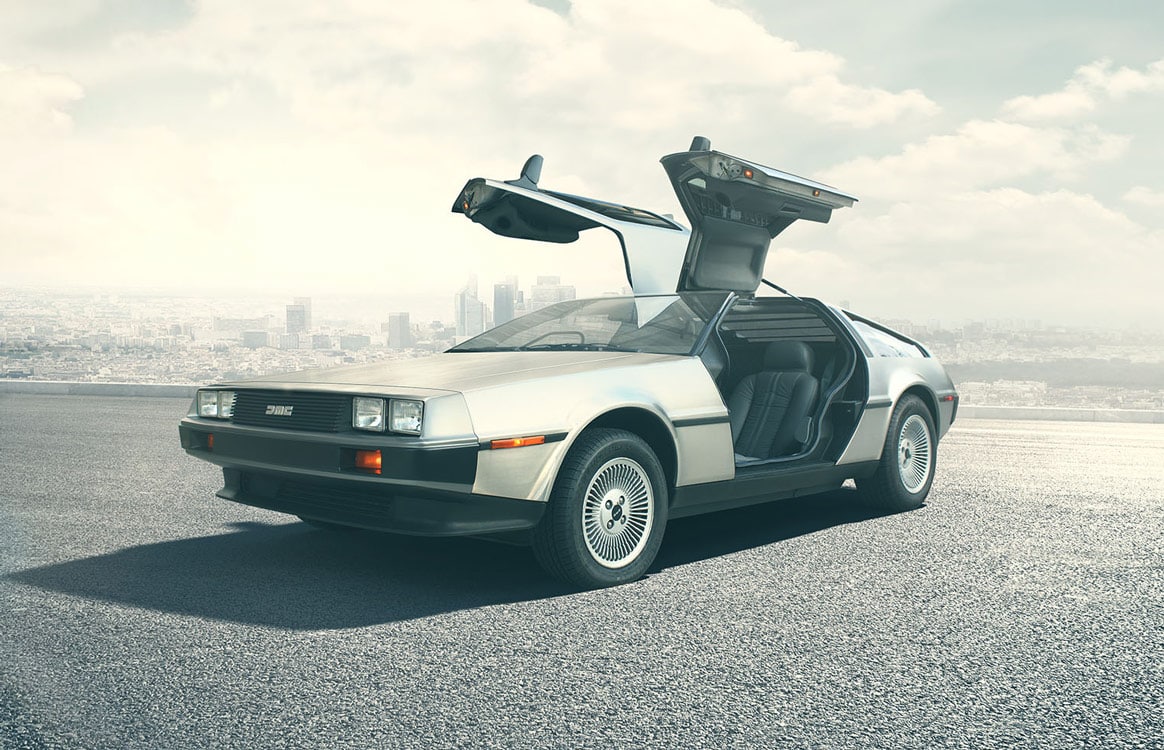 The resurrected car brand DeLorean is after years of trying beginning to rebuild the stainless steel gull-wing coupe. The new DMC-12 gets a 350 horsepower engine and lots of modern tech. 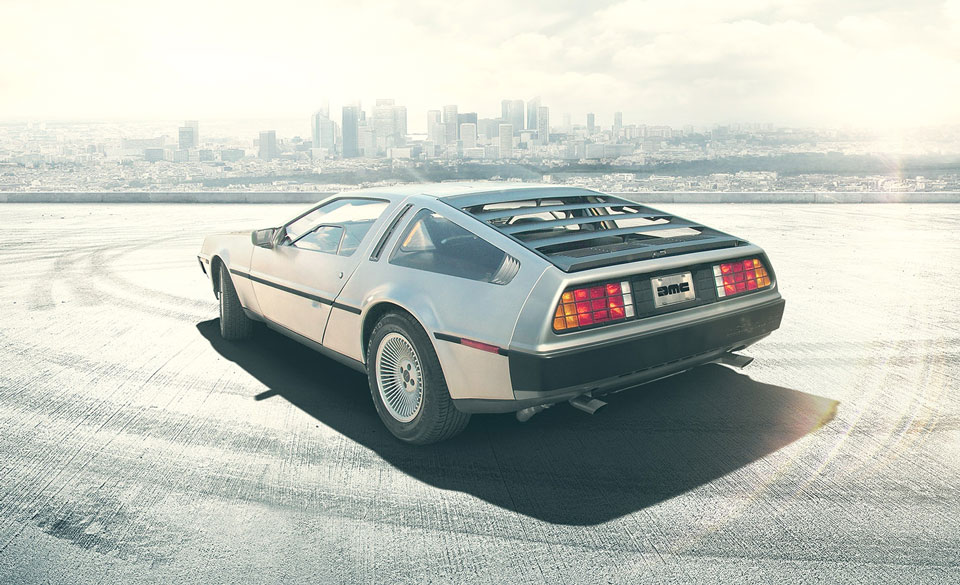 For many years, the resurrected DeLorean Motor Company has been planning to begin rebuilding a brand new DeLorean DMC-12. However, complications with laws and low-volume manufacturers have delayed the legendary car from “Back to the Future”. So far, only one new vehicle has been sold – to Google. But now, the National Highway Traffic Safety Administration, NHTSA, seems to be on the move again.

DMC writes:
“On December 12, 2019 the National Highway Traffic Safety Administration published a “Notice of Proposed Rulemaking” pertaining to the Low-Volume Vehicle Manufacturing provisions of the 2015 FAST Act, which was signed into law in late 2015.” – Read more

The resurrected DeLorean Motor Company has bought a massive stock of parts, enough to re-produce the classic model. And since the DeLorean is made of stainless steel, the same material that Tesla uses for the Cybertruck, there’s no need to worry about rust. 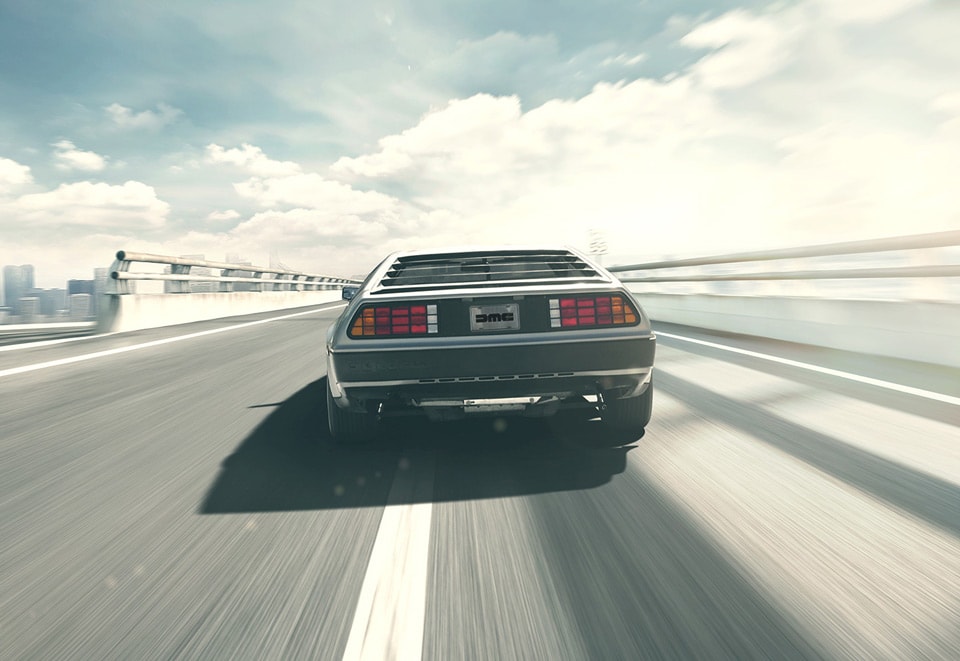 The new Delorean DMC-12 cars seem to have been worth the wait. They will be built on a mix between brand new original parts and new tech components. Instead of the old Volvo-PRV V6, which delivered 130 horsepower, the new cars will get a state-of-the-art powertrain with 350 horsepower. The interior is also re-designed and completely digitalized with modern technology. Delorean expects to be manufacturing between one to two cars per week.

The production of the new DMC-12 will take place at their Housten, Texas-based facility. This was where Stephen Wynne, in 1995, began to service and renovate DeLorean cars. Wynne came across a substantial amount of spare parts that will now be used for the new cars. The company has about 3.5 million parts in stock, and the company has 96.7 percent of the components in stock needed for each new car.

The old DeLorean had neither ABS, power steering or cruise control. This one will, as well as navigation and Bluetooth. The original model was built in 9,000 examples between 1981 and 1983 before the company went bankrupt.

If you just can’t get enough – you can virtually visit the DeLorean Motor company right here: 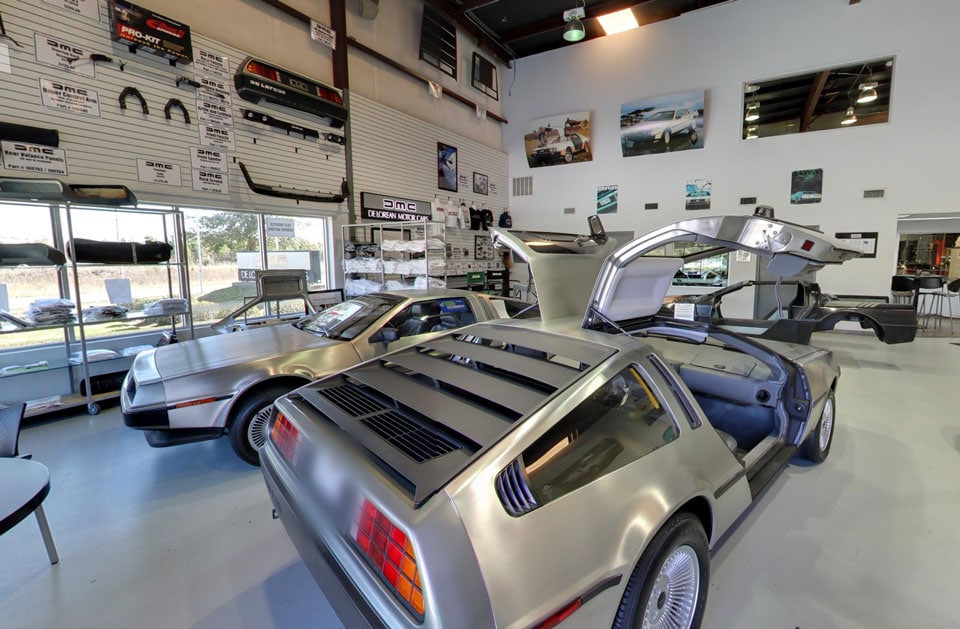