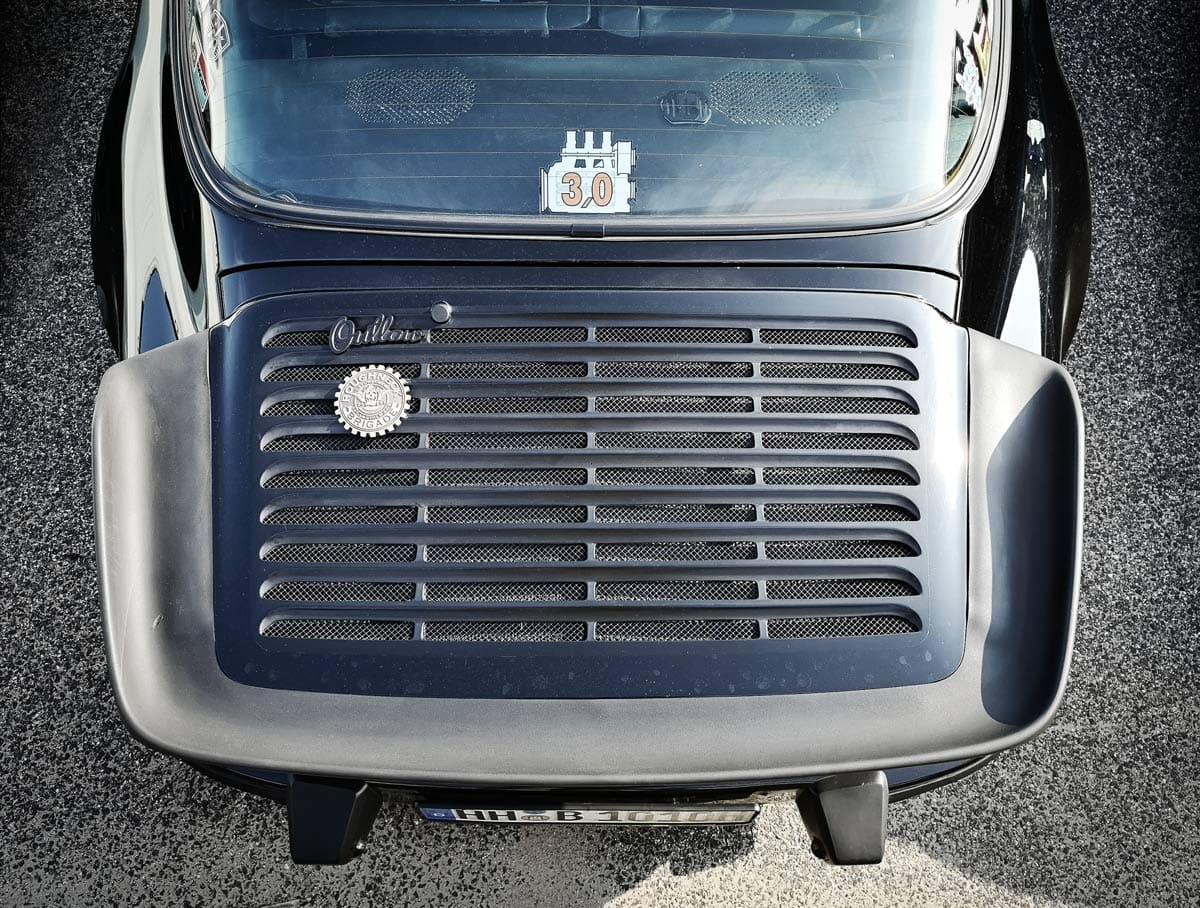 Roughneck Brigade ® is an, by invitation only, air-cooled classic Porsche club founded in 2014 and with members in 8 countries. Old News Club was exclusively invited to join this year’s European club event ‘Too Cool 2 Cruise™’ to Hamburg. Read more about the community of Porsche enthusiasts and see some of the awesome Brigadier cars below.

In 2013, David Campo (@dcampo911) designed a bronze skull cog badge for his Porsche and decided to name it “Roughneck Brigade ®”. After setting up an Instagram account and posting pictures of the car and badge, people started contacting David and asking him about how to get the badge. As the number of requests grew and he met fellow Porsche enthusiasts, the idea to form a club was shaped and Roughneck Brigade ® was born.

The name of the club is a tribute to David’s grandparents who served in the Air Force but otherwise, there is no military background to the club. 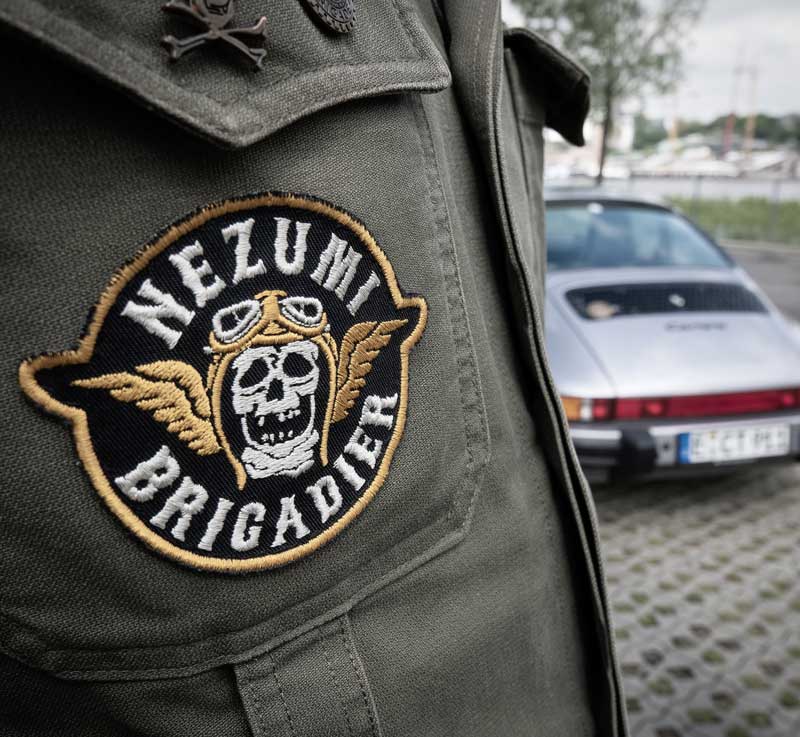 Who are the brigadiers?

Roughneck Brigade ® currently has around 70 members in 8 countries: Sweden, Germany, US, UK, France, The Netherlands, Denmark, Belgium. All Brigadiers have at least one air-cooled Porsche and you can’t sign up to be a member – you need to be invited by an existing member and approved by the group of Brigadiers.

David Campo explains: “it’s all about being active, going to events and driving together and just hanging out with friends. Kind of like the biker club mentality”. The Brigadiers have local groups in each country and the cars are a mix of completely original Porsches and outlaws – but all vintage from the air-cooled era.

Why the fascination for air-cooled Porsche 911s?

For David Campo, it’s all about the feeling, the sound and the smell of the classic cars. “Driving an air-cooled 911 is like entering a time capsule from the analog era – you have to disconnect from your hectic life, concentrate and just focus on driving. It’s quite therapeutic”, David says. His fascination for the classic sports car goes back to his childhood with Porsche posters on the wall and TV-series like Miami Vice.

The era of air-cooled Porches officially ended in 1998 with the 993, but for some, the true classic feel has to be found in the models prior to the introduction of the G50 gearbox in 1987.

David Campo is the founder and president of the Roughneck Brigade ® – or “El Presidente” as the Brigadiers call him due to his Spanish background. He is also the man behind the brand NEZUMI® Studios and has dedicated his life to great design, classic sports cars and vintage watches. The brand philosophy and mantra “Creating Bonds” supports community and new friendships and also runs through Roughneck Brigade ®.

You can see the Nezumi watch collection here

Where to meet the Roughneck Brigade ®?

The European crew of Roughneck Brigade ® has one annual event called ‘Too Cool 2 Cruise™’ which takes place in a European country. This year, the event took place in Hamburg with Brigadiers driving in from other parts of Germany, Sweden and Denmark. The event included cruises through the city of Hamburg and the Elb Tunnel, a Sundowner car meet with local classic sports car enthusiasts and social activities with the Brigadiers. 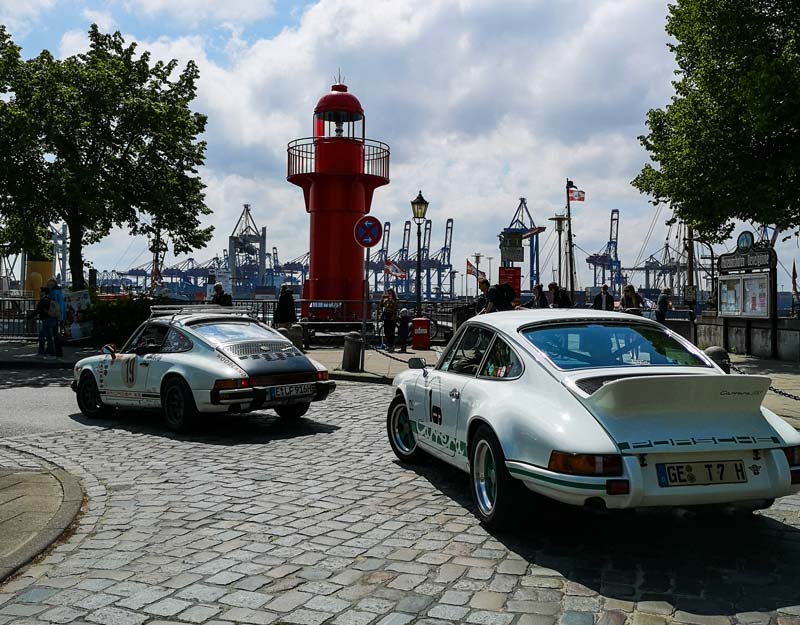 On June 6th, 2019, NEZUMI® Studios and David Campo are organizing the 3rd TunnelRaiders™ event in Stockholm. This event is not limited to Porsches but opens for all classic sports cars – and profits from the sale of event posters and other merchandise will go to charity.