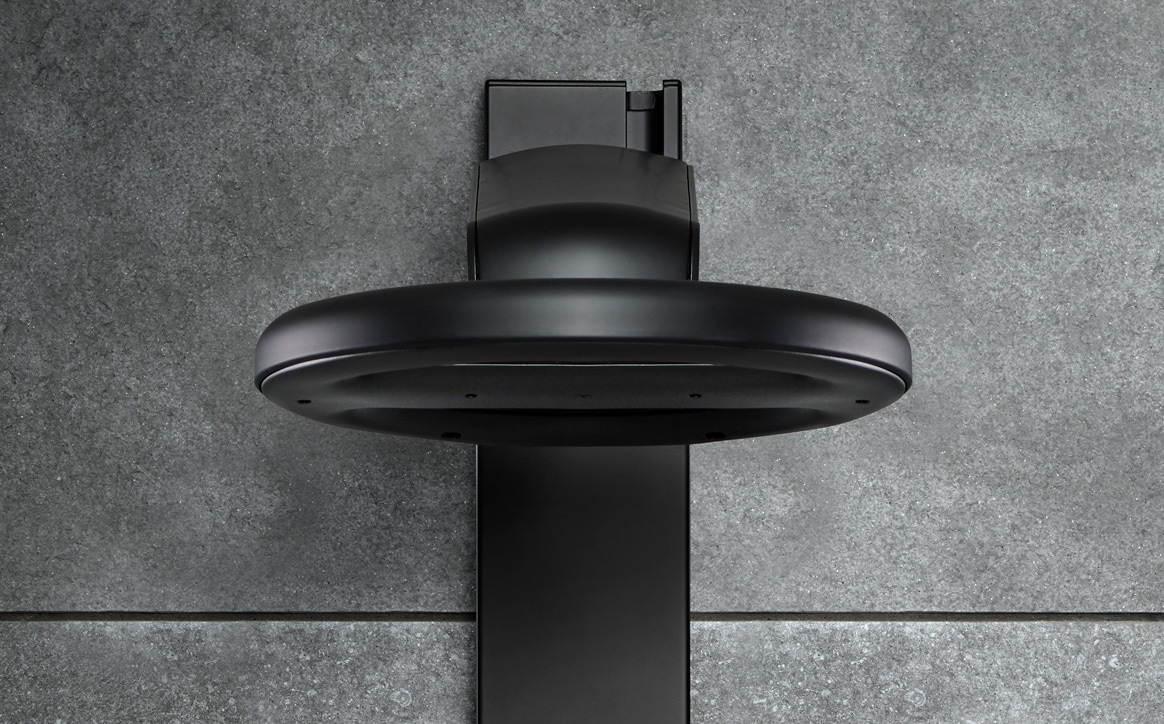 Spa Shower At Home While Contributing To Preserving The Planet

Award-winning startup company Nebia has to this day saved more than 100 million gallons of water with more than 60.000 units sold across the world. This is achieved with great ingenuity and a well-thought business plan – but also thanks to a beautiful design. 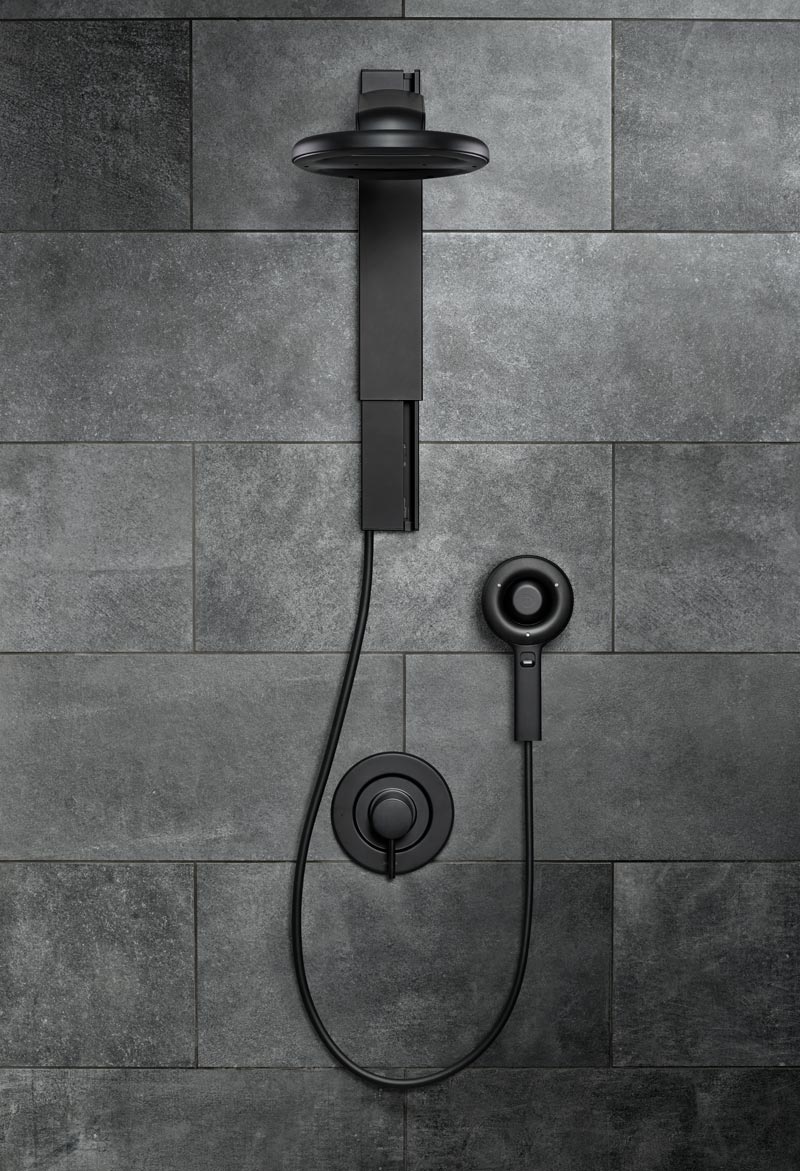 With investors like Tim Cook (Apple’s Director) and Eric Schmidt (Chairman of the board of Alphabet, which is a Google parent company) they had a great Kickstarter campaign. From the very beginning, Nebia was able to convince the market that their product could play a huge factor in saving water, and be a milestone when it comes to bathroom interior design. They proved everyone right with Nebia Spa Shower 1.0 – and continued to improve with the 2.0 version. 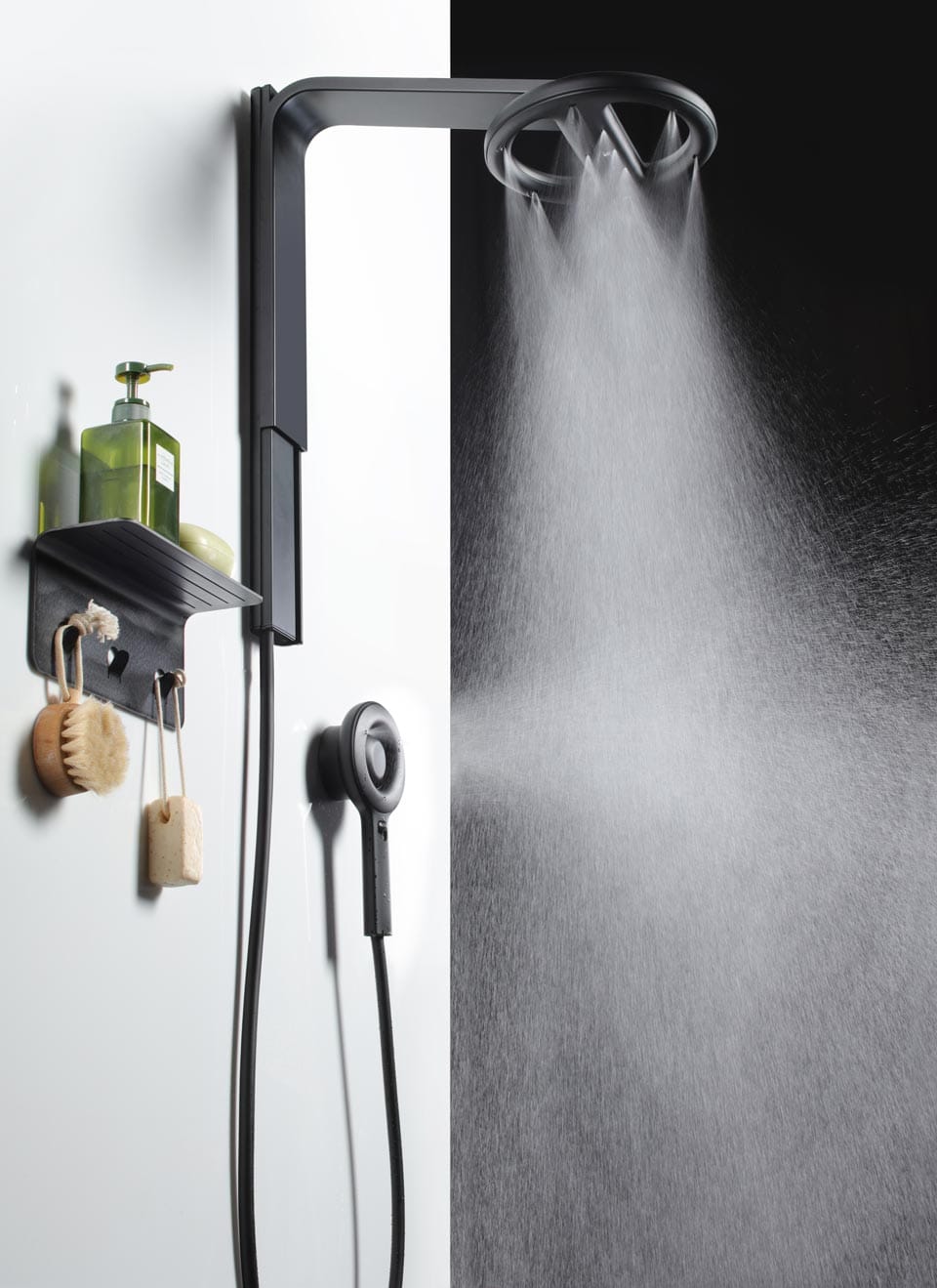 The Spa Shower 2.0 promises to keep the water up to 29% hotter than in the previous model. Each shower is estimated to save more than 500 dollars per year, depending on the location and price of water. The Nebia patented H2MicroTM technology atomizes streams of water, increasing the total surface area of water by 10x all while saving up to 65% water compared to a regular shower.

“Showers are a vital daily ritual and yet, in the past few decades, there has been very little innovation in the shower industry. We believe a better shower experience and tremendous water savings are not only possible but absolutely paramount for the future,” said Philip Winter, Nebia Co-Founder, and CEO.

“With Nebia 2.0 we re-examined everything under the hood. We spoke with thousands of customers to determine the key features that could be improved. The result is a warmer and more powerful shower that sets a new standard – and still saves 65% of the water used by conventional showers.” 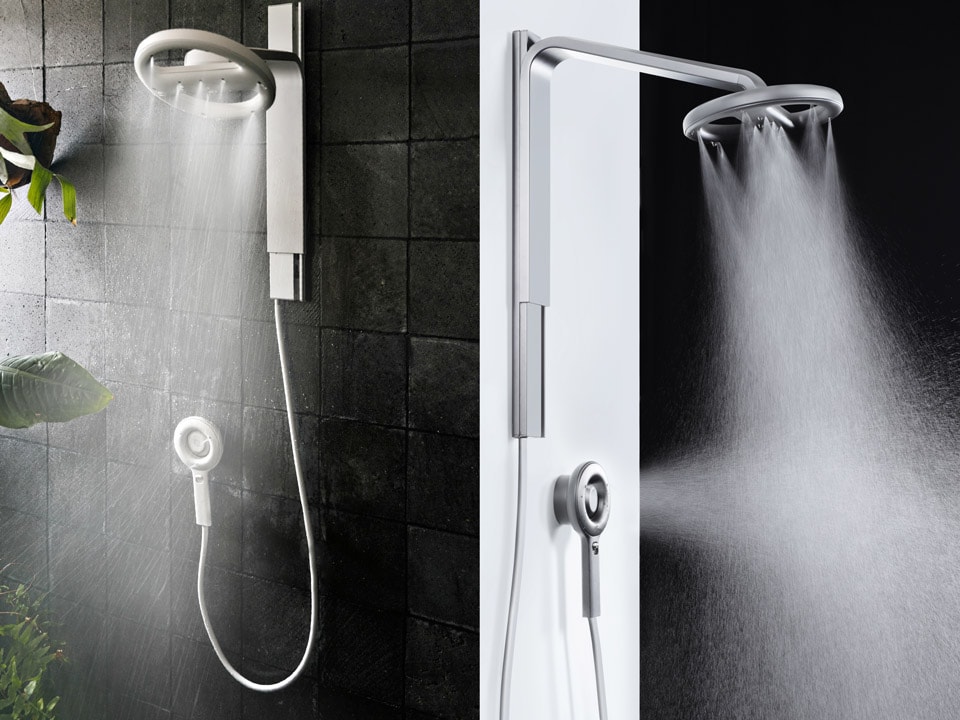 Nebia 2.0 is available in two brand-new finishes of high-grade powder-coated aluminum, Matte Silver and Matte Black. It comes with a sliding arm, a magnetic dock, and it is adjustable in height by 25 inches.

Bonus info: The Nebia Spa Shower 2.0 sells for $499 (cheaper than the previous model). It arrives prepped for easy installation with no need to call in a plumber…