The remarkable life of Steve McQueen is retold in this interesting documentary.

Steve McQueen aka. “The King of Cool” loved racing, frequently got in trouble and had three wives. He rose from a rough childhood to being the highest-paid movie star in the world.

He was the son of a stunt pilot and an alleged alcoholic prostitute with the result of a turbulent childhood. At age 16, McQueen hit the road after finishing 9th grade at the California Junior Boys Republic. A year later, he joined the Marines. His career includes busting the engine of his tank and spending 41 days in the brig for turning a weekend pass into a two week tryst with his girlfriend.

Check out: Blind man drives for the first time

However, McQueen saved the lives of five men during a training exercise in the Arctic which turned disastrous. The heroic act lead to him being chosen to partake in the Honor Guard protecting Harry S. Truman’s yacht.

After leaving the Marines, McQueen began to study acting as well as entering races which at the time brought home about $100 per week in winnings. He ended up as a steady employee on the show “Wanted: Dead or Alive”. And later, he got his Hollywood break when Frank Sinatra hired him for the part of Bill Ringa in “Never So Few”.

He was called “The King of Cool” and was famous for his “anti-hero” persona which made him a top box-office draw of the 1960s and 1970s. McQueen received an Academy Award nomination for his role in The Sand Pebbles and was the face of a generation. 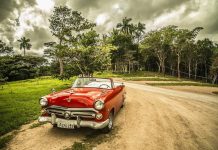 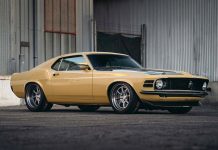 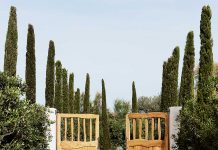 The Golden Age of Saint Tropez at Hotel Épi 1959 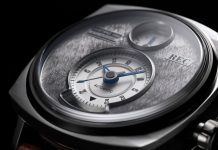 This Mustang Watch is Brand New – and 41 Years Old