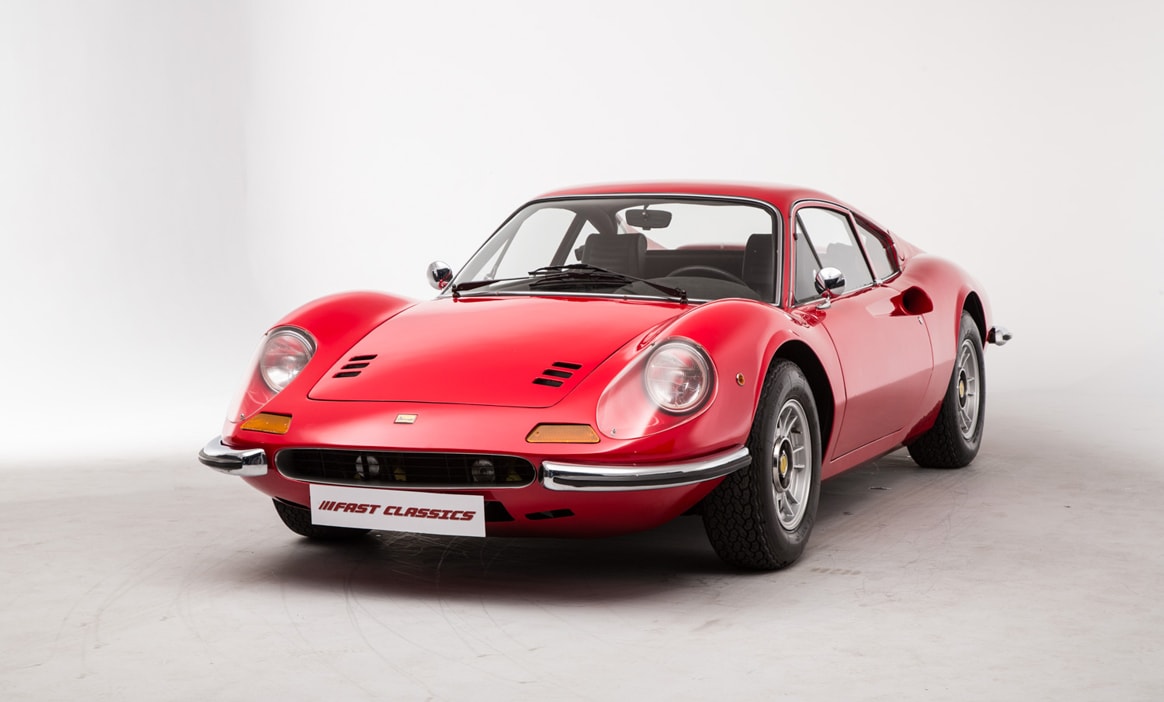 The Ferrari Dino was introduced in 1968 as an “affordable” sports car capable of taking on the Porsche 911. 50 years later, “The Dino” is still recognised as one of the most beautiful designs ever made. Check out this fantastic 1972 Dino 246 GT previously owned by Frank Williams and see if you agree. 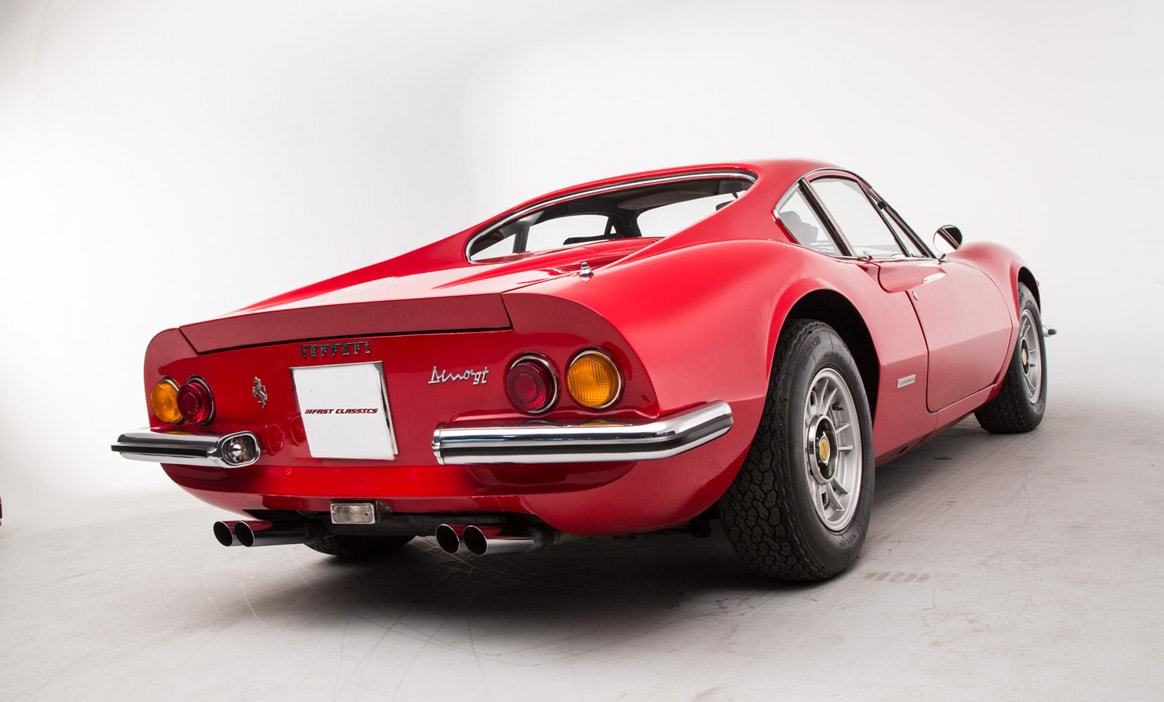 At a time where Ferrari’s expensive V12s were ruling the market of sports cars, the Dino was introduced as a lower-priced “affordable” car (original asking price in 1972 £5,485 GBP) and named to honour Ferrari founder Enzo Ferrari’s son and heir, Dino Ferrari. The model name “246 GT” represents the 2.4 litre 6-cylinder engine and was the replacement for the previous 206 GT model. 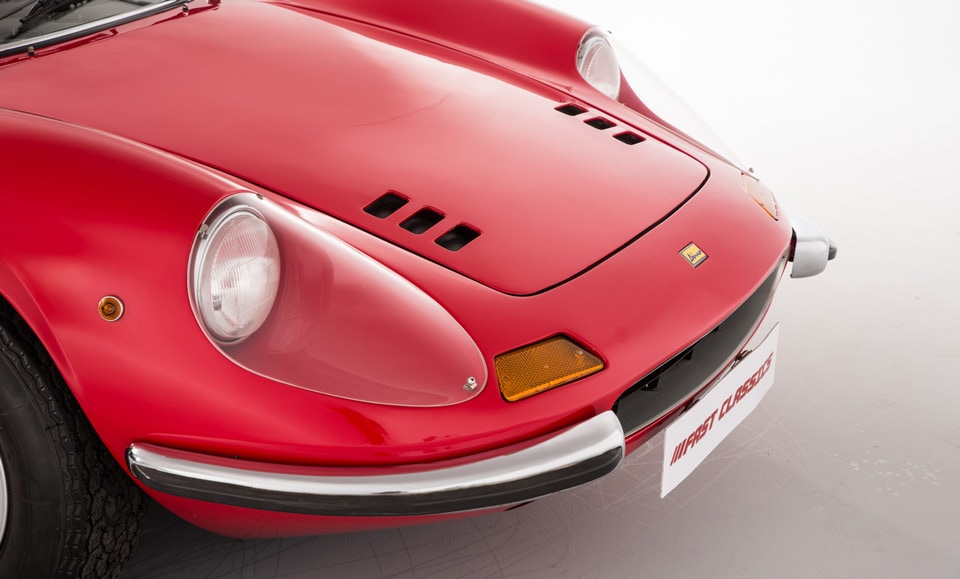 Between 1969-1974, Ferrari produced a total of 3,761 Ferrari Dino 246 GT and GTS’s making it the first Ferrari manufactured in high numbers. Even today, more than 50 years after its introduction, car fans across the globe are celebrating the model as one of the most beautiful car designs ever made! The ground-breaking design and intrinsic driving qualities have even earned the model a spot on the list of the 10 “Greatest Ferraris of all time” by Motor Trend Classic. 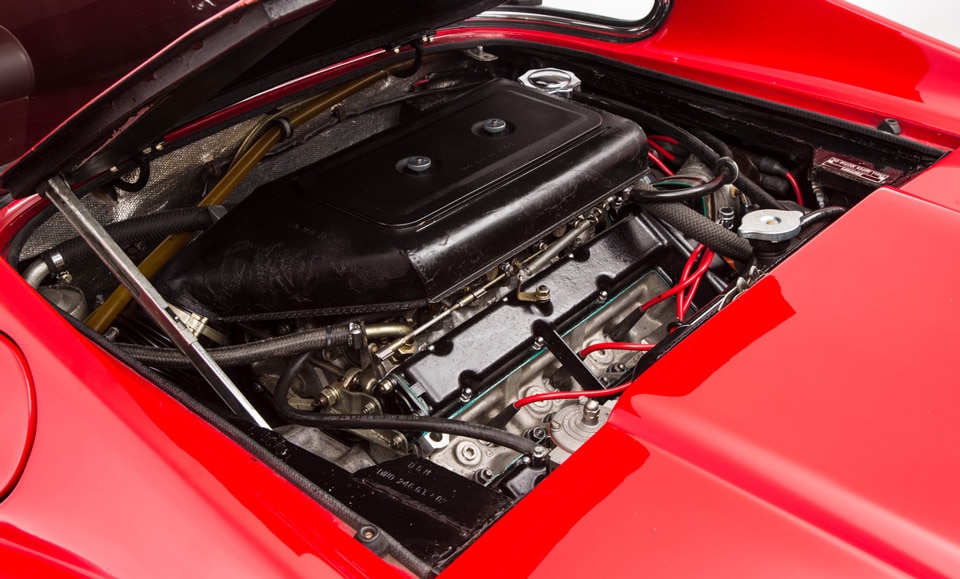 The less-powerful 6-cylinder engine was installed in the Ferrari Dino to make is less dangerous for non-racing drivers. Together with the design of the car, the driving experience is described as “beautifully balanced” with just the right amount of horsepower, superb suspension, tight gearbox and light handling. In addition, the design makes the Dino feel small and the driving experience direct and thrilling – also thanks to the great-sounding V6 engine! 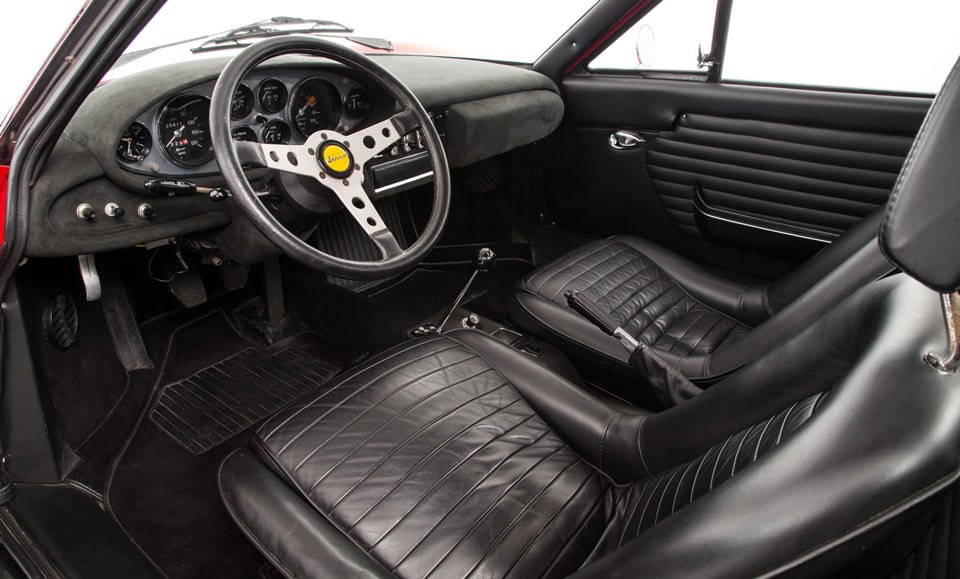 This 1972 Ferrari Dino was ordered new in the UK by Williams Racing as personal transport for Frank Williams. Sir Francis Owen Garbett Williams – or just Frank Williams – is the founder and team principal of the Williams Formula One team and is also a former racing car driver and mechanic. 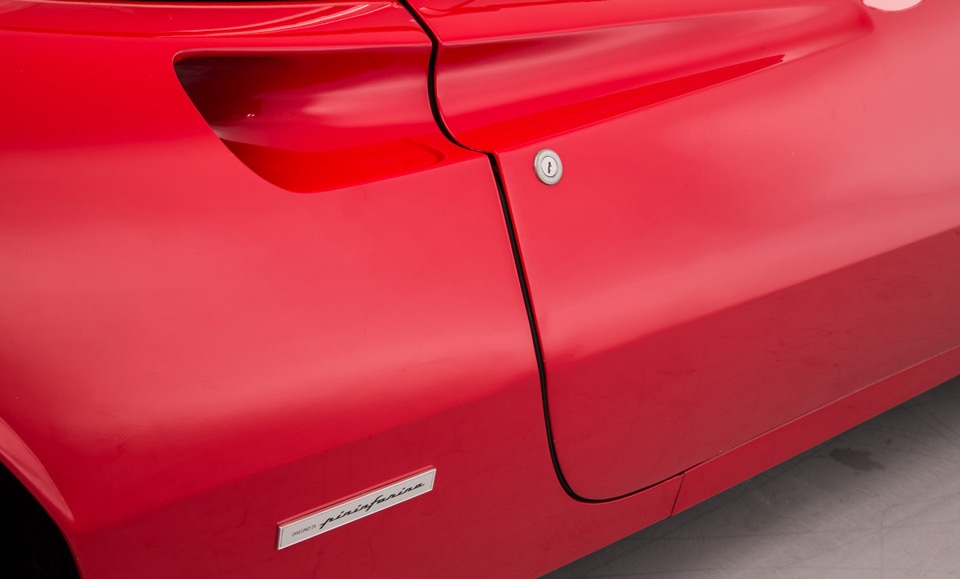 Extensive work has been carried out on the engine, drivetrain and the breaking system and the car is in excellent condition inside and out. The original Nero Black interior, mouse hair dash, leather seats and the classic Momo steering wheel perfectly showcase Italian style and the Rosso Chiaro paintwork maintains a rich, deep texture. This is indeed one of the most beautiful car designs ever made. 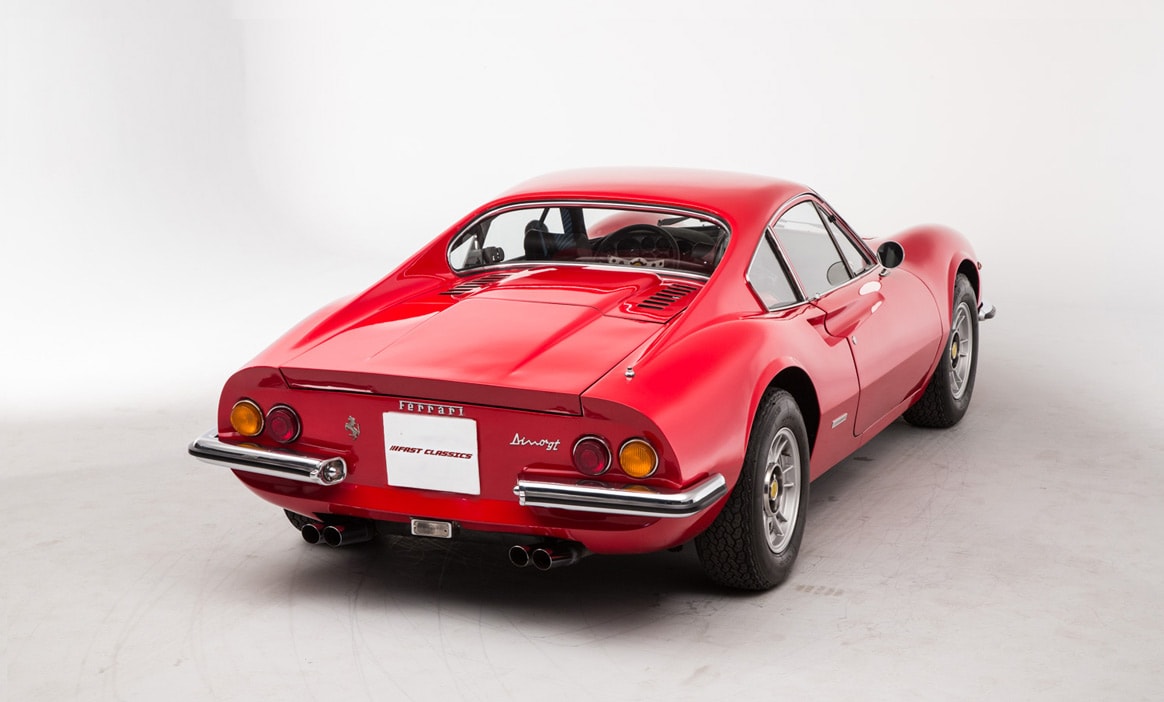 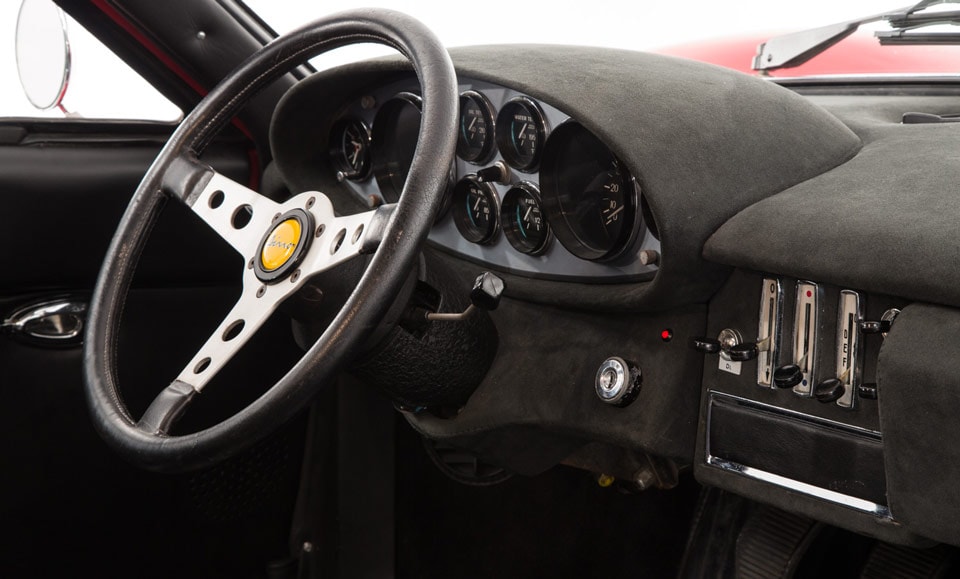 For sale at Fast Classics

The 1972 original Ferrari Dino 246 GT previously owned by Frank Williams is for sale at the British car specialist, Fast Classics. The team at Fast Classics is passionate about great driving machines and focus on selling the most treasured cars with low mileage and very few owners. The company operates from a 10,000 sq. ft indoor showroom that also includes a professional photo studio often used by Top Gear, McLaren and Alpine Stars. Other brands include Great British Classics, Millennium Heroes and The Octane Collection.