The MG Metro 6R4 was Austin-Rover’s entry into Group B. The controversial rallying category produced a range of spectacular cars before being banned in 1986. Even though we miss the wild days of Group B, we still have some amazing cars left to remind us of the ‘Golden era of rallying’! 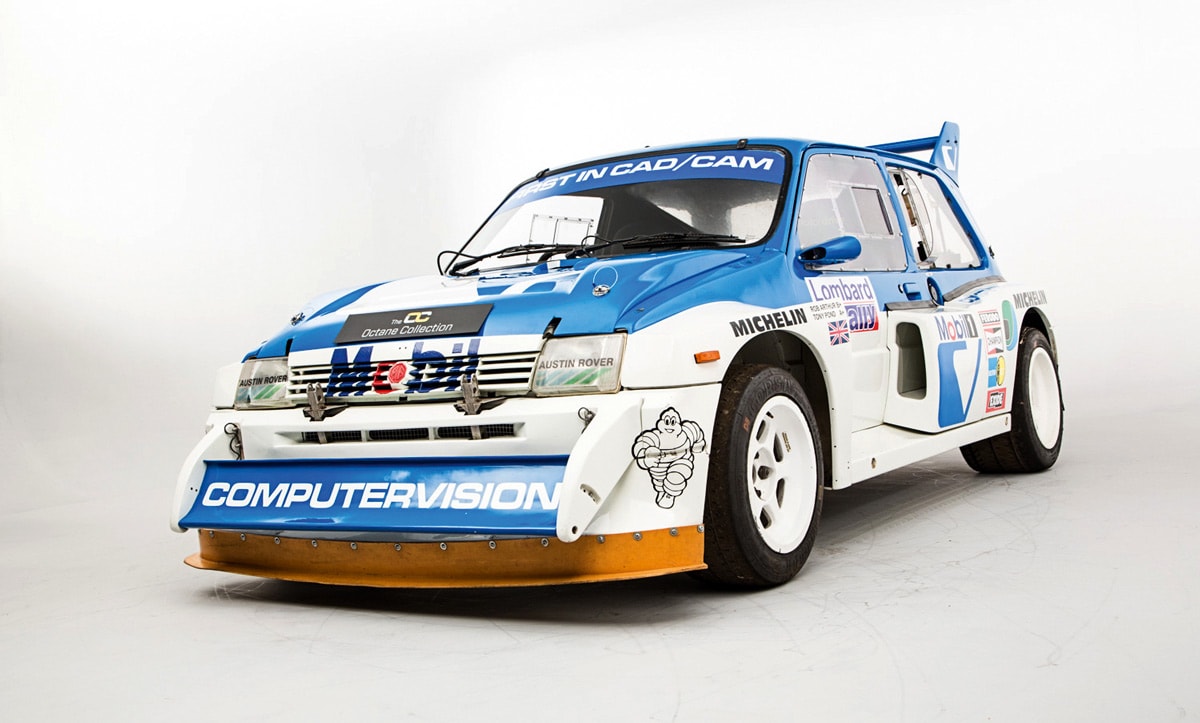 Turning a Metro into a Group B monster

Austin Rover Group (ARG) was a British motor manufacturer part of British Leyland and later turned into the Rover Group. The Metro was a city car produced from 1980-1998 with the intention to replace the Mini. Miles away from the original model, the MG Metro 6R4 was specifically designed to enter the Group B rally with four-wheel-drive, rear mid-mounted v6 engine and over 400 BHP. 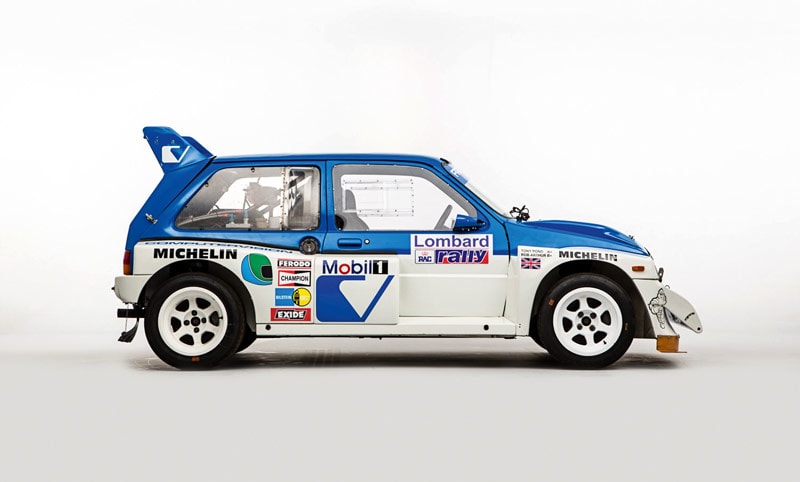 The project leader of Austin Rover Motorsport Patrick Head explains: ‘We turned the whole thing round with the engine at the back, the gearbox ahead of it with drive to both the front and rear wheels. We presented the concept to Rover and they said, “This is great”, pushed the “go” button and off we went with the project’. The first public appearance of the MG Metro 6R4 was in 1984 at a press launch but the engine as well as the aero package were further developed until the formal launch in May 1985. The final design was extreme and designed for full action all the time matching other Group B cars like the Peugeot 205T16 and Lancia Delta 4S. 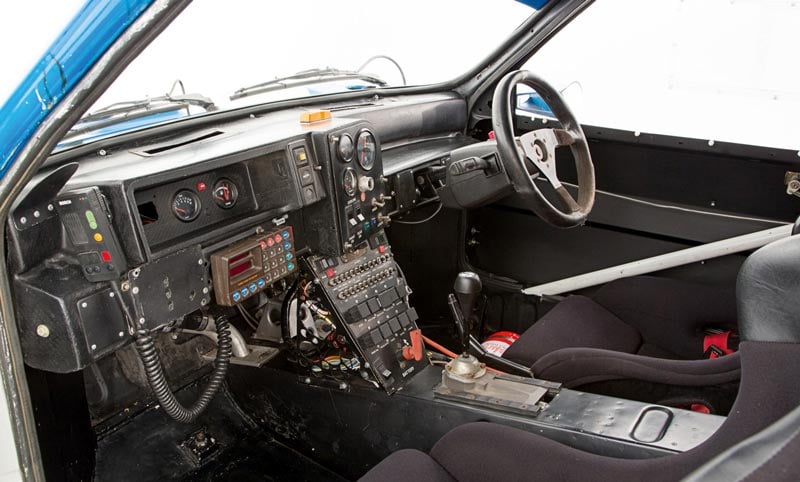 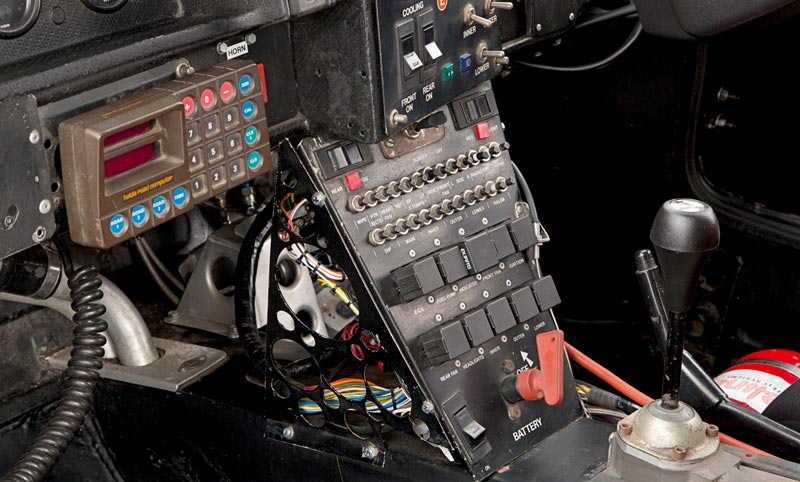 The C874 EUD, currently for sale at The Octane Collection, has been subject to an impressive 10-year restoration involving ex-staff from the Austin Rover Motorsport (ARM) Works and is in zero miles ‘matchbox’ condition. The example is one of the last cars produced and has a full history with original registration documents as well as a RAC Competition car log (it won the Scottish National Rally championships in 1990) and record of vehicle ownership.

The legendary Group B rally

Group B was a set of regulations introduced in 1982 for competition vehicles in sportscar racing and rallying regulated by FIA (Fédération Internationale de l’Automobile). The category fostered some of the fastest, most powerful and most sophisticated rally cars built to this date and is therefore often referred to as the ‘Golden era of rallying’. Despite of the success, a series of major accidents (some of them fatal) led to the disestablishment of the class in 1986. The high speed and the lack of crowd control were blamed for many accidents but still today, Group B has legendary status among fans and motorsport enthusiasts. 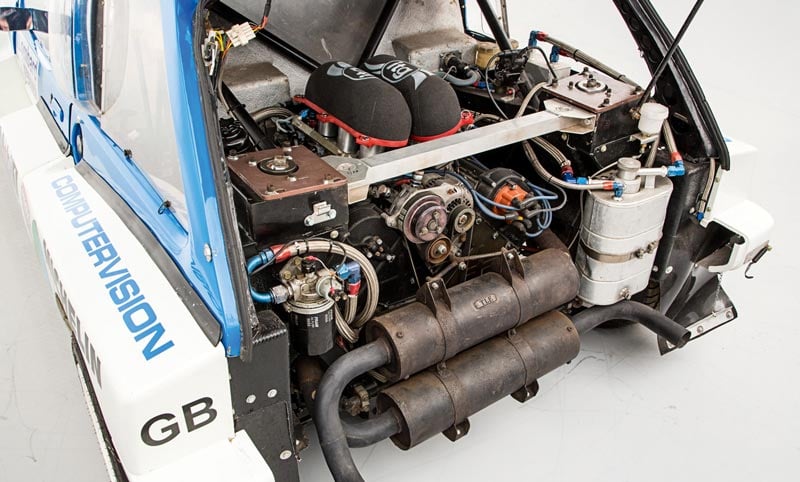 About The Octane Collection

The team at The Octane Collection is passionate about great driving machines and focus on selling the most treasured cars with low mileage and very few owners. The company operates from a 10,000 sq. ft indoor showroom that also includes a professional photo studio often used by Top Gear, McLaren and Alpine Stars. Other brands include Great British Classics, Millennium Heroes and Fast Classics. 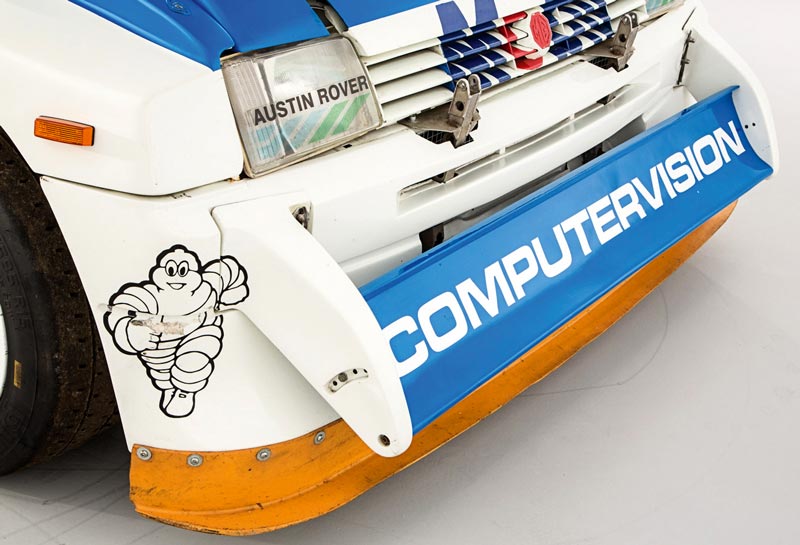 Check out the full list of specifications of the 1985 MG Metro 6R4 here.