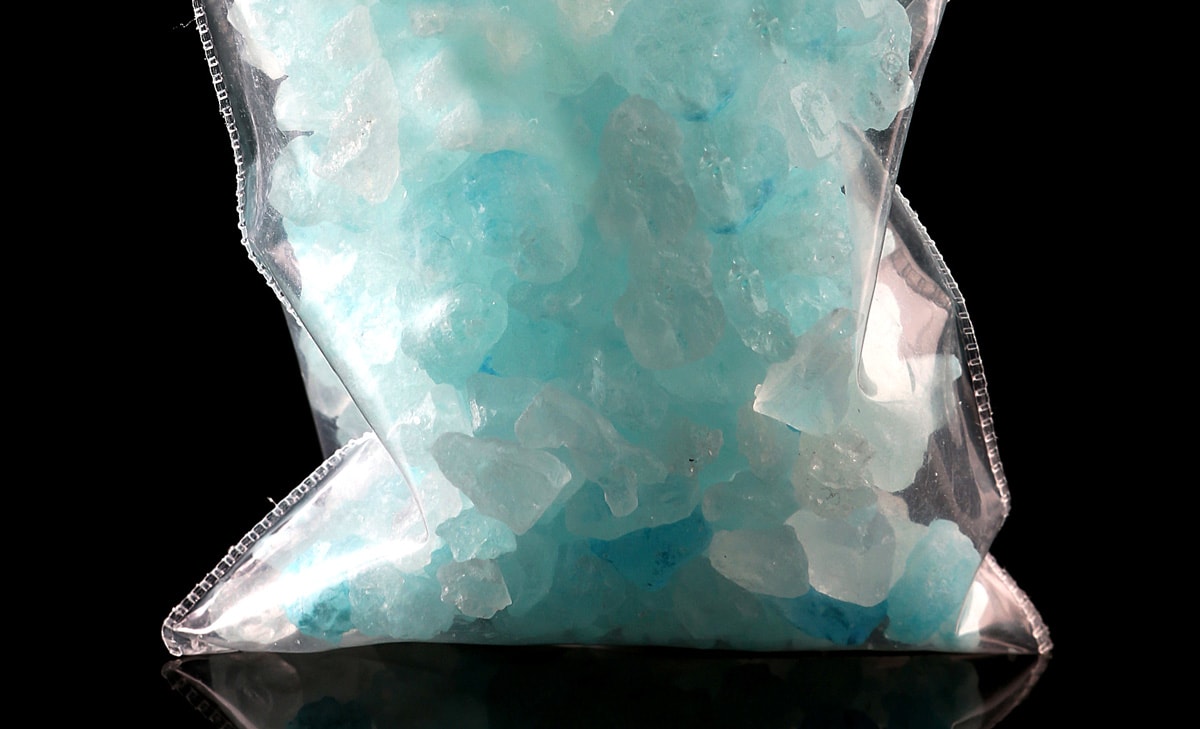 The Top-10 movie props for sale at Propstore

Propstore gives you the opportunity to own an authentic prop or costume from your favorite movie. We have put together a list of our Top-10 movie props currently for sale at Propstore – check out the list below and find your personal favorite.

This motorcycle helmed was made for Barney Ross (Sylvester Stallone) for the production of Sylvester Stallone’s 2010 action/adventure film “The Expendables”. In the movie, Barney and the other Expendables are seen wearing helmets as they side their motorcycles out of Tool’s (Mickey Rourke) garage. The half-helmet is in matte black and has some scruffs and scratches due to production use.

Nuclear fuel cells were used to power T-800 Terminators such as the one played by Arnold Schwarzenegger. In the film, the Resistance build a large bomb using the cells, with the intent of blowing up Skynet once and for all. This endoskeleton nuclear power pack is from the 2009 Terminator 4 “Salvation.

The movie prop is made from moulded plastic and has multiple electrical wires, a futuristic look and computer-like details.

This original prop from the hit crime drama series Breaking Bad is a small bag of faux candy meth. In the series, chemistry teacher Walter White (Bryan Cranston) begins to manufacture and sell crystal meth in the hopes of providing for his family. The prop meth itself is original from the show, the baggie not.

These shredded pants are from the original costume of the 1978 tv series The Incredible Hulk. The khaki pants feature splits in the legs to produce the shredding effect that occurs when Dr. David Banner (Bill Bixby) transitions into the large and muscular Hulk. The pants are tagged ‘hulk chg #1 bus’ and the lot also contains of other original items from The Incredible Hulk.

5: Cursed Gold Shilling from the Pirated of The Caribbean

This gold-colored metal coin was made for the 2001 Pirates of The Caribbean “The Curse of the Black Pearl”. The coins are featured in the climatic battle in the pirate’s cave where the treasure is stored.

6: Hero blank-firing pistol from Indiana Jones & The Kingdom Of The Crystal Skull

This original movie prop was used by Mac (Ray Winstone) in the 2008 Indiana Jones & The Kingdom Of The Crystal Skull. It is a Browning Hi-Power pistol that has been modified to fire blanks for film industry usage. The item is one of two pistols carried and used by Ray Winstone when he and the Russians capture Indy and Mutt after their encounter at the cemetery. The pistol comes with a custom acrylic display case and original paperwork from the movie production.

In the 2004 vampiric sequel Blade Trinity, Abigail Whistler’s (Jessica Biel) is wearing this bladed boot when fighting vampires. Blade (Wesley Snipes) is framed by vampires for a series of murders and he joins forces with The Nightstalkers to hunt down vampires and take down Drake (Dominic Purcell) – Dracula. The John Fluevog© boot has been modified so that a retractable blade can shoot out from the toe.

This original movie prop is a menu from Bronto King used in the 2000 family film The Flintstones in Viva Rock Vegas. In the film, Wilma (Kirsten Johnson) gets a job serving food at Bronto King. The menu is made of resin with a dense form core and has a stone look.

The Colonial Marine Flamethrower is from James Cameron’s 1986 movie Aliens. In the movie, Ellen Ripley (Sigourney Weaver) reluctantly joins a platoon of hardened Colonial Marines to save residents from aliens. The platoon carries M240 and Ripley also uses a Pulse Rifle/flamethrower constructed while she’s aboard Dropship 1. The flamethrower is made from fiberglass and is a ‘carry around’ model used when live-fire models were not needed for close-up shots.

This set of cufflinks are worn by Austin Powers (Mike Myers) in the 2002 spy-comedy Austin Powers in Goldmember. The cufflinks can be spotted in the epic fight between Austin and Mini-Me after he switches sides and turns against Dr. Evil (Myers). The gold-colored cufflinks are made of metal and has the letter P on each.

Propstore was founded by Stephen Lane in 1998 when his love for movies led him to begin hunting for props and costumes from his favorite movies. Today, Propstore has 30 employees in London and Los Angeles and over 25,000 square feet of archived props and costumes. If you’re looking for something special – or considering starting your own collection – this is a good place to start!

All original movie props from Propstore comes with a Certificate of Authenticity.