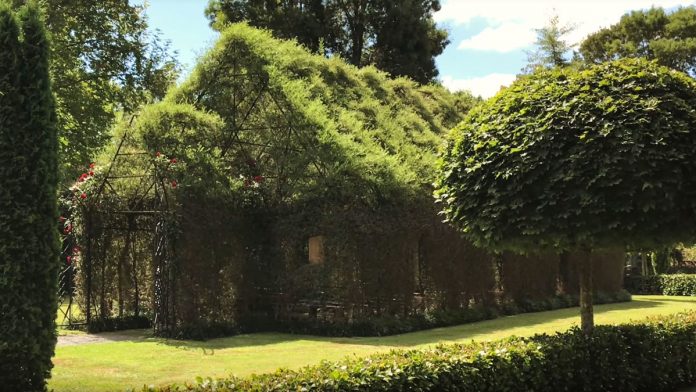 When you look into visiting New Zealand, the idea of man-made designs in nature like the Tree Church of Ohaupo doesn’t typically come to mind. This is because travel to New Zealand is typically divided distinctly into two separate categories: natural exploration, and commercial tourism. 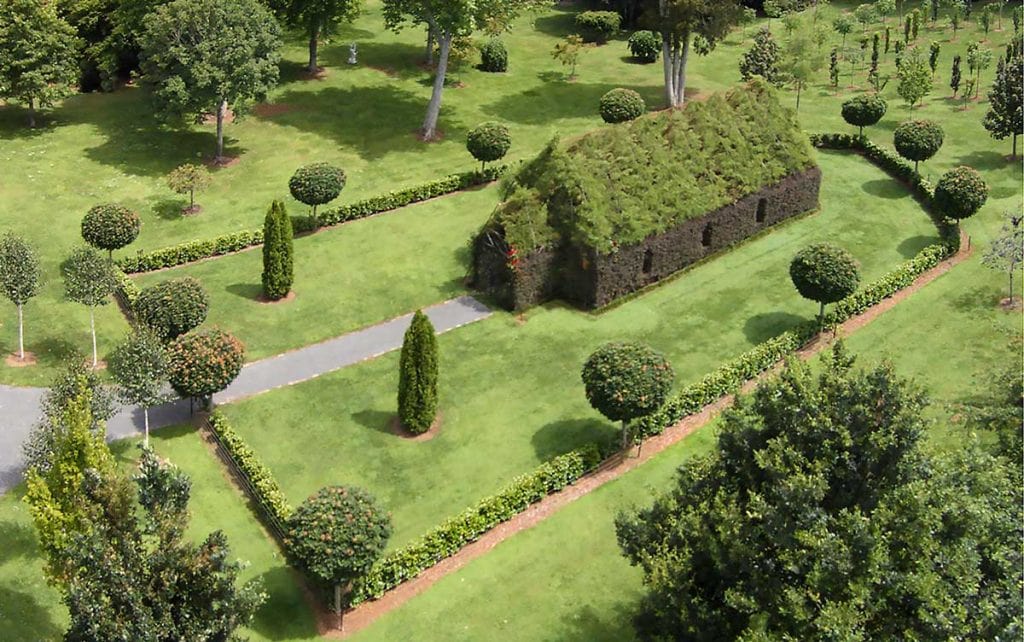 On the natural exploration front, it’s almost hard for some travellers to know where to begin. New Zealand is known for beautiful beaches, a variety of national parks, and between them all, some of the most striking natural sights in the entire world. Parts of New Zealand are so extraordinary to behold that people compare visiting to leaving the Earth entirely (which is also why the country has served as a filming location for various fantasy films and shows, most notably parts of the Lord Of The Rings trilogy). It’s in an effort to experience this world that many visitors focus primarily on hiking, road trips, and adventure activities.

Where commercial tourism is concerned, New Zealand’s cities aren’t to be overlooked. They’re beautiful places themselves, and have grown to include all of the luxury attractions and appealing perks people look for in urban travel, from interesting restaurants to soothing spas. And in recent years, the resort scene has taken off as well. Some resorts are set up as cozy retreats with easy access to adventure, and others offer their own entertainment, including a few world-class casinos. The spread of online casino gaming in New Zealand has actually made for bigger headlines the last few years, but it certainly hasn’t stopped plenty of travellers from enjoying the live entertainment of in-person casinos as well. It may sound somewhat reductive, but these types of experiences – outdoor adventures and city luxuries and entertainment – comprise the bulk of what people tend to look for when visiting New Zealand. The expectation, generally, is that once you’re out of the bigger cities, you’re into pure wilderness. But there are a few interesting exceptions around the country, where something beautiful and man-made has established a place in the New Zealand nature and become an interesting, alternative attraction. 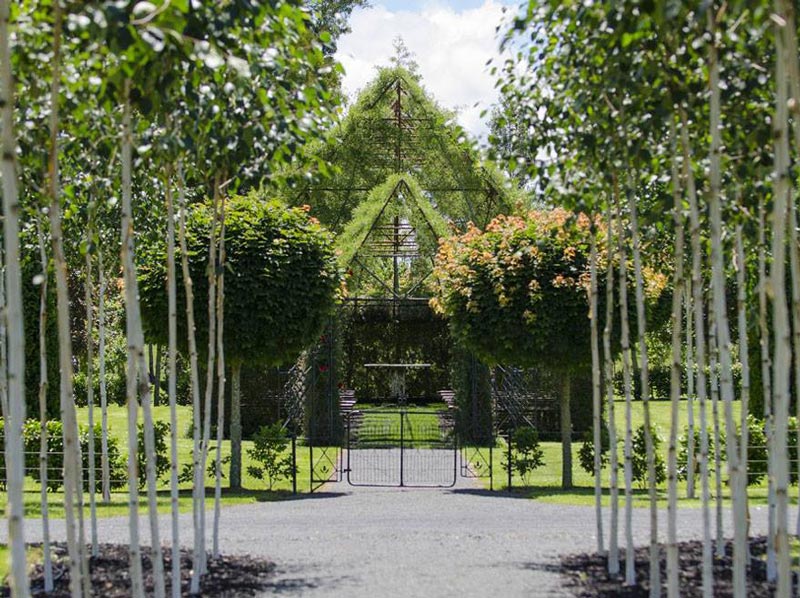 One such attraction that we wanted to highlight is the Tree Church in Ohaupo, New Zealand. While not quite as noticeable as Denmark’s Camp Adventure Forest Tower, which you may have seen profiled here previously, The Ohaupo Tree Church does a similar job of fusing brilliant artistry with the surrounding nature. As a result, it’s become one of the most appealing places to visit in New Zealand for those who have an eye for design and appreciate something slightly unusual – or perhaps more accurately, something particularly special. 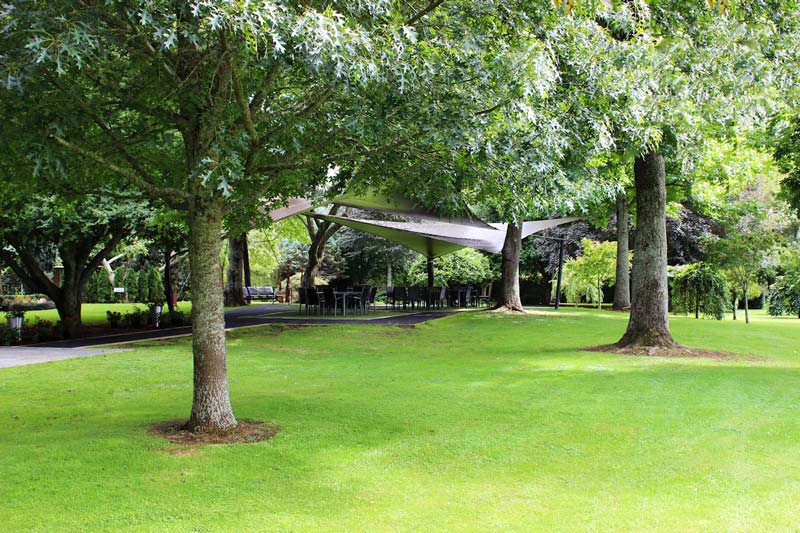 Used as a functioning church and a venue for weddings, the Tree Church was designed by Barry Cox, who used a tree spade to uproot and replant different kinds of trees and shrubbery on his own land in order to form a building (and the surrounding grounds) almost entirely from nature. Per Atlas Obscura this project began in 2011, with trees placed around an iron frame and nothing more, and then simply allowed to grow (presumably with occasional pruning and upkeep, though details in this regard are hard to come by). 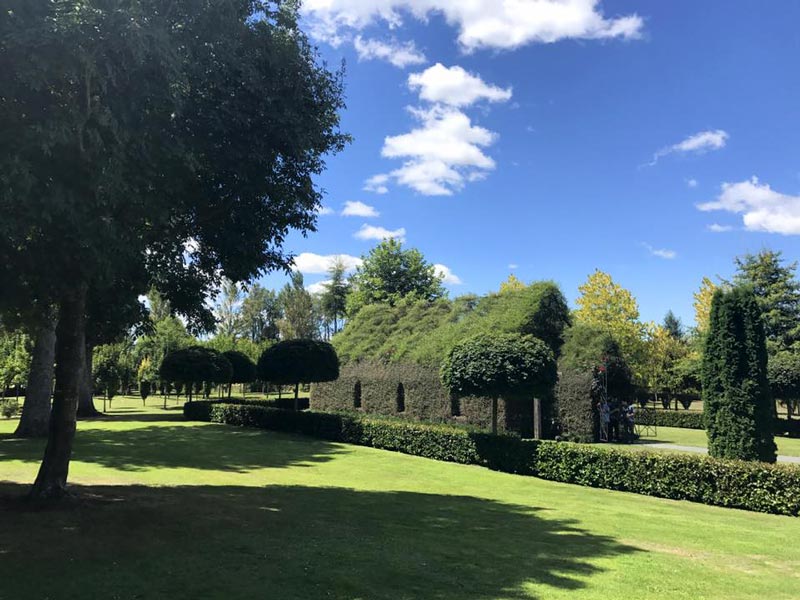 The intention appears to be for the iron frame itself to be removed in the future, once the trees have grown solid and dense enough to maintain their shape without any assistance. That would mean that in due time, the Tree Church will indeed be an entirely natural structure – or at least one made entirely from nature. Cox has augmented the church itself with a well-kept lawn, shrub boundaries, and decorative trees, such that the whole picture truly does look like something out of a fantasy (which suits New Zealand’s reputation without mimicking any other sights or attractions).

Vintage in the sense that it calls to mind royal gardens and estates of history, modern in that it’s an unprecedented design experience, and gorgeous in every sense of the word, the Tree Church is a must-visit for travellers of refined taste heading to New Zealand. 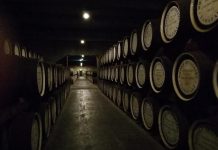 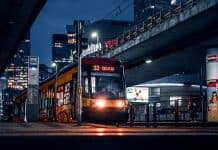 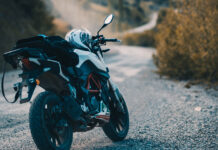 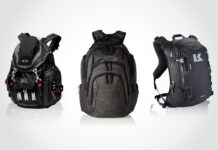 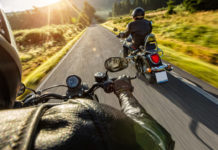 How To Have Great Road Trips On Motorcycles 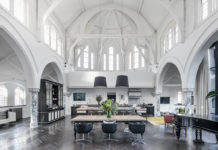 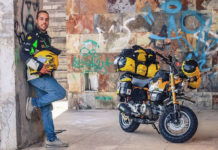 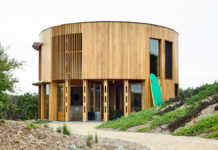 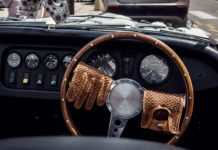 The 14 Best Classic Leather Driving Gloves For All Seasons 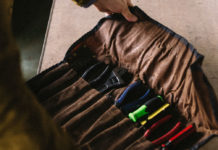 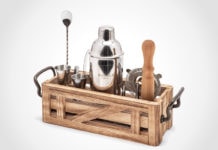 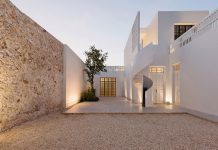