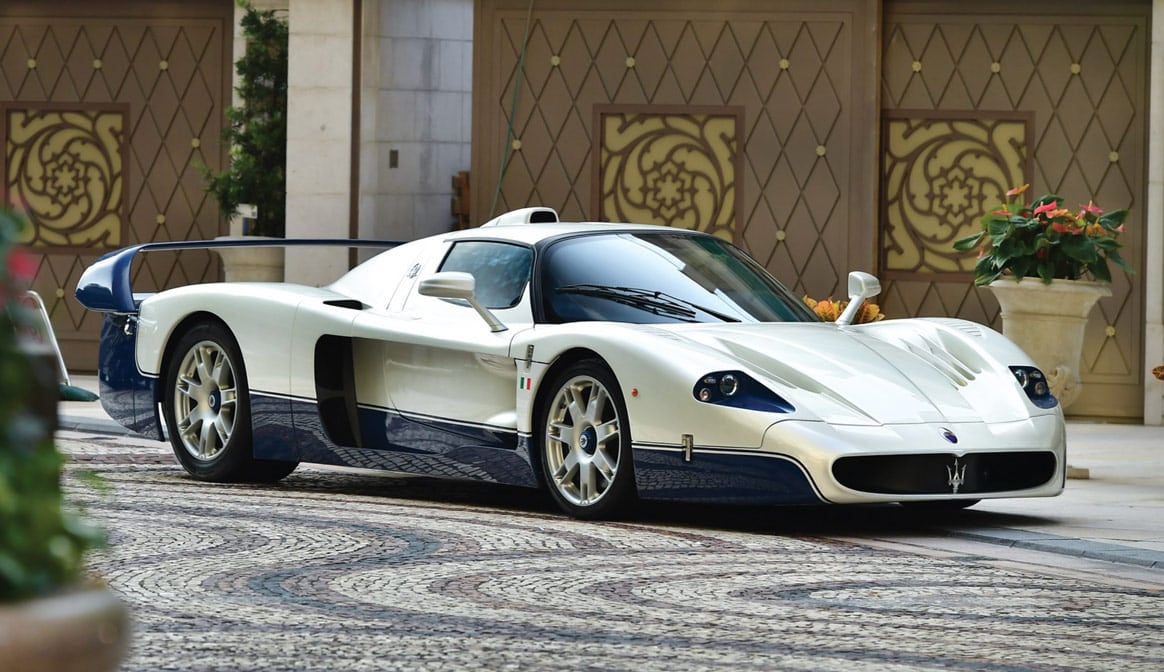 Grand Prix racing machines, memorabilia, classic sports cars and the world’s rarest supercars…all in one auction. This was the programme when RM Sotheby’s and Formula One Group collaborated for the first supercar auction of its kind at the season finale at the FORMULA 1 Grand Prix 2019. The amazing line-up sold for a total of 31.3 million!

The season-ending FORMULA 1® Etihad Airways Abu Dhabi Grand Prix 2019 was the perfect setting for a unique auction with original F1 cars, memorabilia and lots of amazing cars. RM Sothebys and Formula One Group collaborated to create the first auction of its kind. They put together an amazing line-up of classic sports cars, grand prix racing machines and rare super cars to thrill both collectors, enthusiasts and F1 fans.

Over 100 lots of F1 memorabilia

The catalogue had over 100 lots of F1 memorabilia and was the perfect option for collectors and fans to own their very own piece of motorsport and automotive history. One of the most popular items was a Formula 1 Slot Car Racetrack signed by all of the current Formula 1 drivers that sold for $48,000. Other interesting items include two Ayrton Senna racing suits from 1988 and 1994, Ferrari helmet from 2001 signed by Michael Schumacher and original car parts. 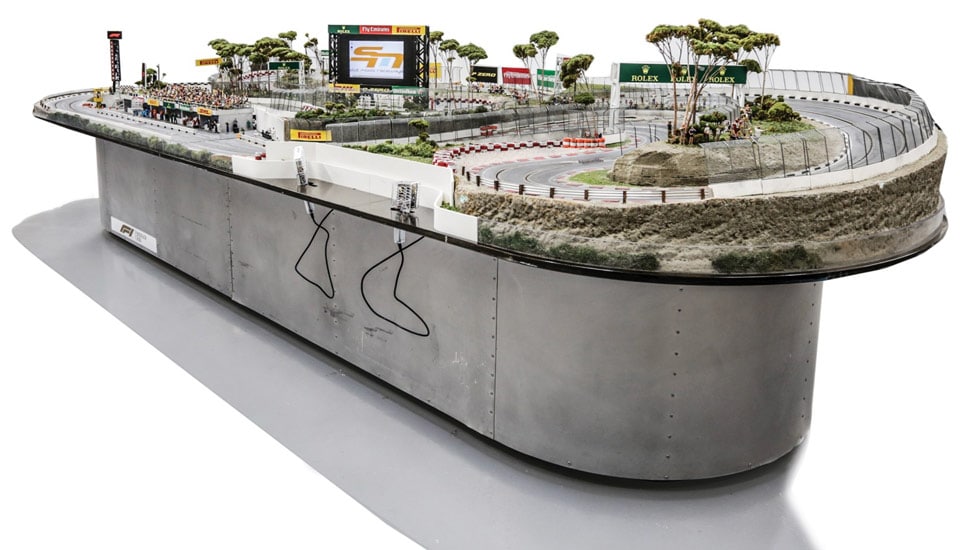 The first-ever auction to take place at an F1 Grand Prix ensured that car fans could enjoy a spectacular selection of cars – and those fortunate enough, could take one home. An ultra-rare one-off 2017 Pagani Zonda Aether started off the auction with a final bid of $6,812,000. Also, Michael Schumacher’s championship-winning 2002 Ferrari F2002 drew a lot of attention and sold for $6,643,750 which makes it the second most valuable Formula 1 car ever sold at auction (number one being the Schumacher Ferrari F2001, sold for $7,5 million). In the section of classic cars, an iconic 1956 Mercedes-Benz 300 SL Gullwing with rare optional sport suspension and NSL engine sold for $1,581,250.

Luckily, not all cars sold at the auction, and you still have the option to get yourself a REALLY nice Christmas present. We put together our Top 10 of all cars on auctions, and three of our favorites are still up for grabs!