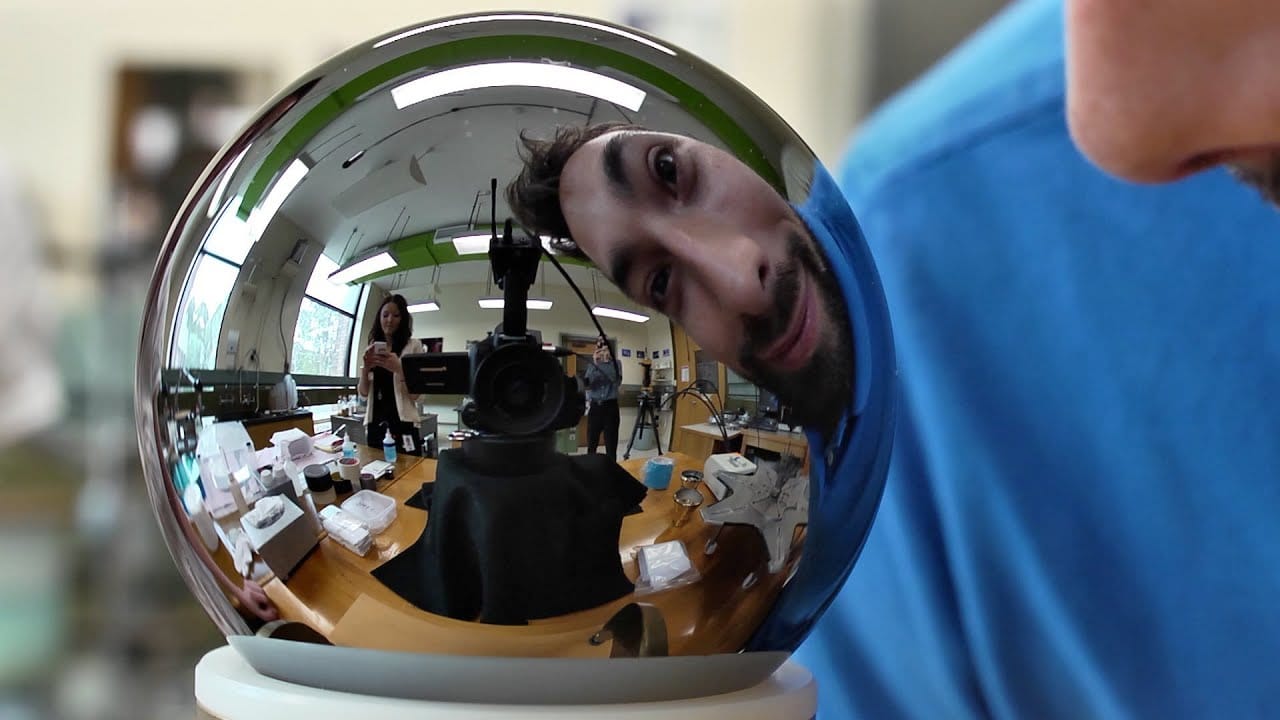 In 1799, the definition of a kilogram was the mass of one litre of water at 4 degrees Celsius. Later in 1889, a kilogram was based on a specific physical object: a cylinder of platinum and iridium stored in a secured vault at the Bureau International des Poids et Mesures in Paris. The cylinder is called the International Prototype kilogram. Today, it’s still the definition of one kilogram.

The kilogram is very unusual compared to other scientific units, which theoretically can be measured based on natural properties. Instead, the “meter” is defined as the distance light travels in a tiny fraction of a second. And the “second”, can be counted by an atom’s transition between two levels of energy.

The problem with the cylinder in the secured vault, and it’s 40 replicas spread out across the world is, that the mass has changed over time. However, we are only talking about a change of maximum of 50 microgram, which is equivalent to the weight of a fingerprint. Anyway, for the object that should define exactly one kilogram the mass should stay at exactly one kilogram.

The Avogadro Project in Australia has been trying to solve the kilogram problem for ages. Researchers at the Centre for Precision Optics have crafted a nearly perfect sphere and with that, the “world’s roundest object”.

“…if this was the earth, then the highest mountain and the lowest valley would be 14 meters apart…”

In this video, Derek Muller from the well known science channel Veritasium presents the “world’s roundest object”. He explains the details of this interesting challenge and presents the one kilogram sphere of silicon.

Check out: This battery has lasted 175 years and no one knows how

Chernobyl – one of the most radioactive places on earth