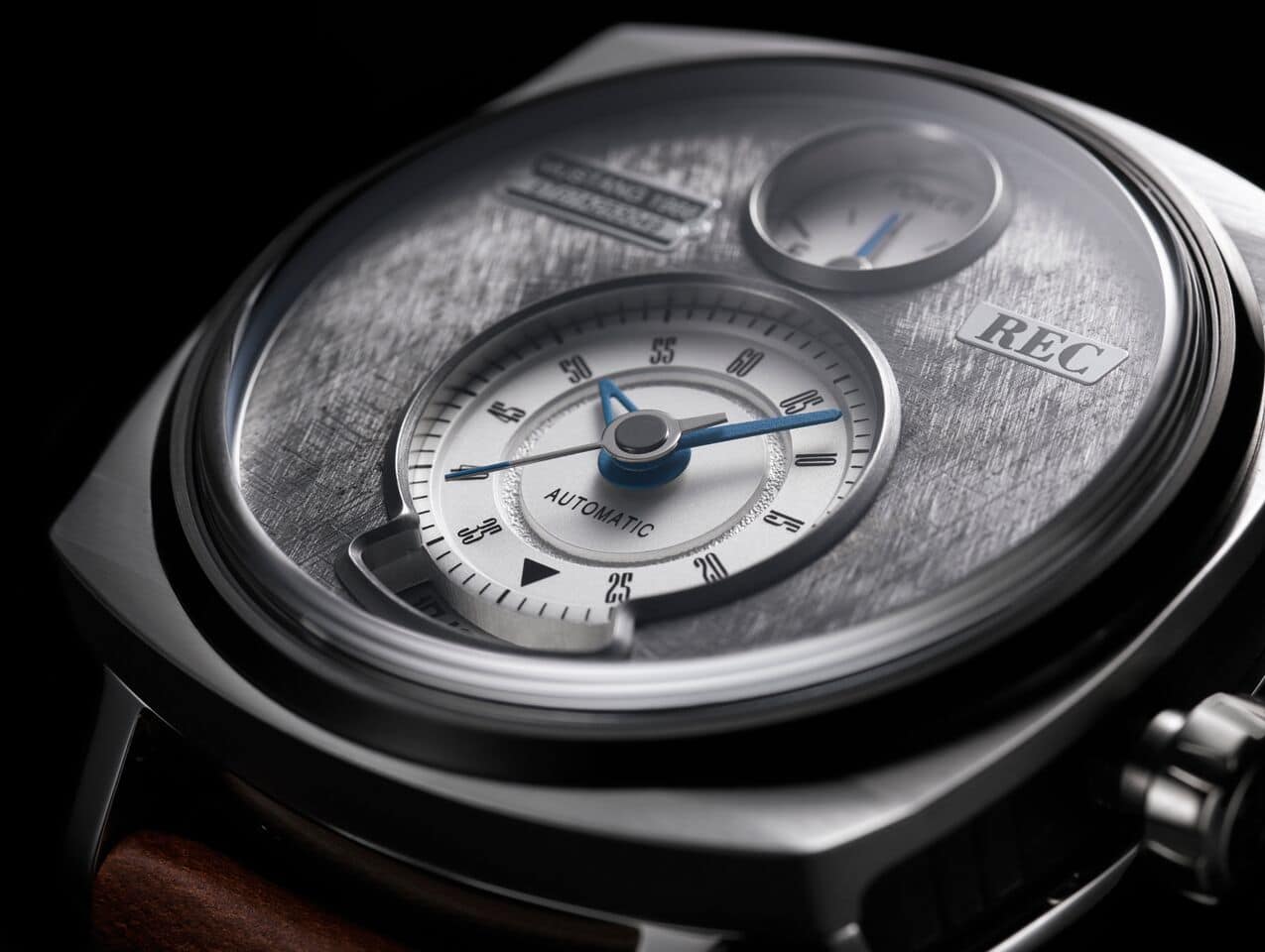 Buyer's Guide This watch is brand new – and 41 years old

REC Watches is founded in Copenhagen, 2014. The two founders and childhood buddies, Christian Mygh and Jonathan Kamstrup, found a way to merge their two greatest passions: Cars and watches.

Every single REC timepiece incorporates salvaged, recycled parts from iconic vehicles like the Ford Mustang and Porsche 911 that are beyond repair. A concept they named RECOVER, RECYCLE, RECLAIM – or just REC for short.

Check out: One of the most complicated watches ever made

Due to the variations of patina in the recycled dials, all of the watches are visibly unique, has its own story to tell and features design references to the car from which it was partly made. And it is the uniqueness and great story telling that comes with every single REC timepiece that sets it apart from all most watch brands.

Recycled from a salvaged Ford Mustang

The P-51 is recycled from a salvaged Ford Mustang and it pays a clear tribute to the American muscle car. Not only is the dial cut directly from the classic icon – the P-51 is packed with subtle design references to the car from which it was partly made. The crown, shape, dial layout was all made and shaped to honor the American legend. Something you’ll only notice if you are a true Mustang fan. 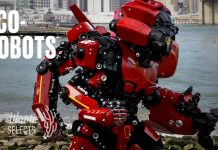 How Peter transforms trash to robot’s 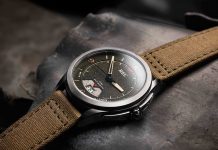 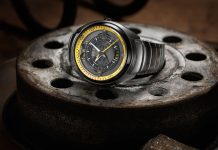 The Oldest Video Store in The World Still Renting Out DVD’s...

One Of a Kind Hand Painted Watches by Arne S

Whiskey Glass Guide: How to Choose the Right Type of Glass

Join us at:
© Old News Club - All rights reserved