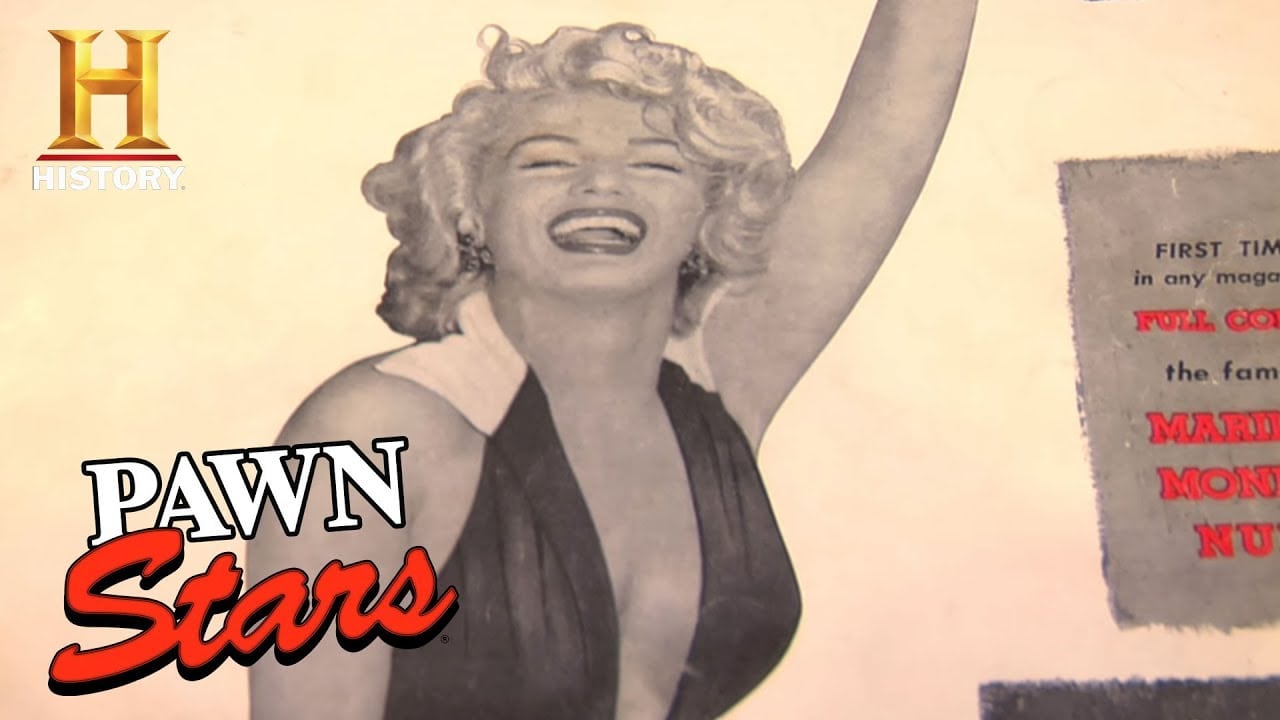 Tribute To The First Playboy Playmate

The first edition of the Playboy Magazine had Marilyn Monroe appearing as the “Sweetheart of the Month”. Since then, no one else has appeared in this exact role. For the second edition of Playboy from January 1954, Margie Harrison was featured as Miss January and therefore becoming the first ever Playboy Playmate.

Margie Harrison was an American actress and model. She featured in the Playboy magazine at the age of 22 and was anonymous. Like most other models at that time, pictures were obtained from the Baumgarth Calendar company, and therefore Margie herself had no idea who bought and published the pictures. Finally, two years after the January issue, readers learned that her name was Margie Harrison.

Maybe interested in: A visit inside Keanu Reeves motorcycle shop

The second issue of Playboy Magazine from 1954 is highly desired by collectors. As a result, it is the rarest of all Playboy issues.

Get a look at a first edition of the infamous debut issue of Playboy Magazine: