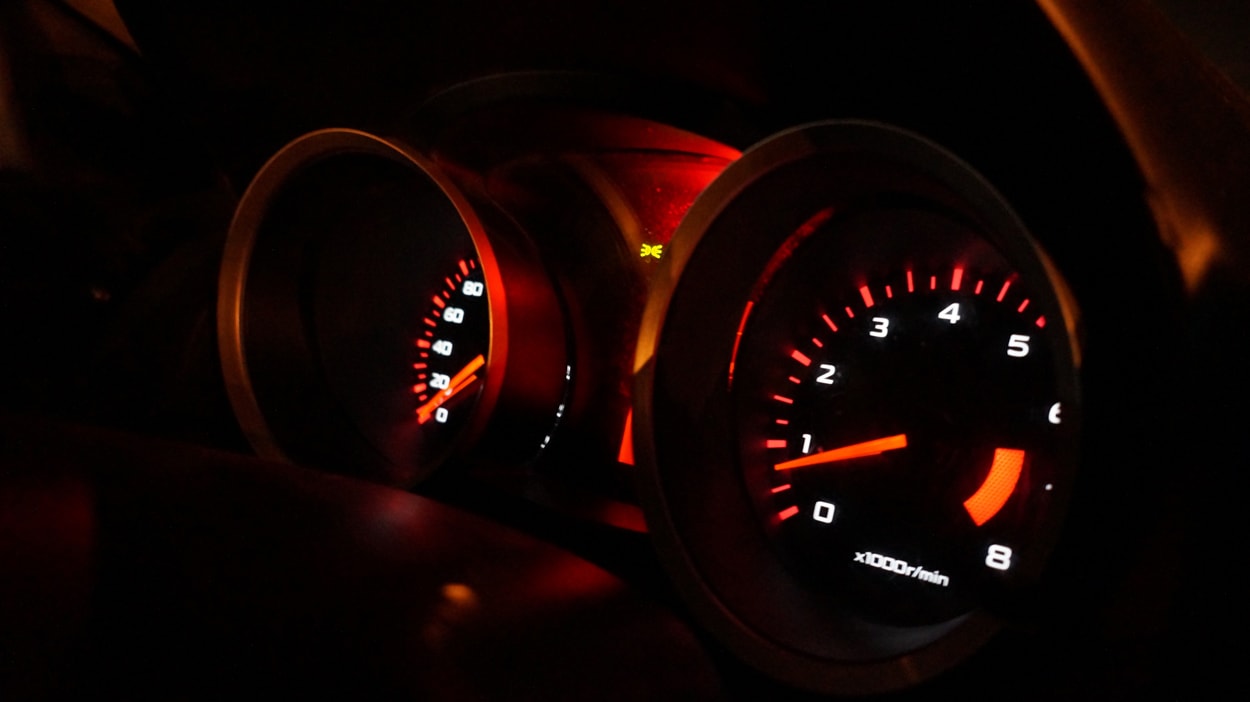 If the term “alternator” seems familiar to you, then you must know it is a very important part of your car. The alternator charges your car battery when engine is running – and without it your battery would simply be drained over time.

Have you started facing power issues with your vehicle recently? Does your car fail to start at times? Chances are, you have a bad alternator. To understand the importance of good auto parts, one must know what a car alternator is, how it helps a vehicle to stay on, and several other related operations.

Do you want to know more about all the nitty-gritty parts of your vehicle? visit Gettacar resources, the ultimate destination for every detail around automobiles!

What is a Car Alternator?

A car alternator is latched with the engine and is steered by a serpentine belt, producing an inflow of electricity in the process. An alternator is a maintenance-free unit, in some cars they do not need to be repaired for 10-15 years. Even if an alternator stops running, the battery power can help the car stay in power for some time. Though, the engine will stall as soon as the battery drains off. Replacing an alternator can be an expensive affair, so make sure to check if it can work by doing temporary changes.

How does a Vehicle Alternator Work?

A conventional AC Car alternator has two windings: a stationary outside winding or stator and a rotating inner winding or rotor. A voltage rigged via the voltage regulator to rotate inner winding makes the rotor a magnet. The rotor rotates by the engine with the help of a serpentine belt.

When a car’s alternator begins to fail, it provides inconsistent voltage to all the electrical accessories. It generally leads to underperformance of accessories, such as dull or extremely bright headlights. Or you can even experience flickering headlights that constantly go from dim to sharp and vice versa.

Watch out for this basic warning sign as most of the vehicles show this symptom before an alternator breakdown. If your car has stabilized voltage issues that are showing off a dim or bright light, make sure to visit your car’s service center to get it done in the right way.

Undoubtedly, slow-performing electronic accessories bring discomfort to the users. An alternator that is not generating and supplying enough power to an electronic system leads to malfunctioning accessories. Make sure to notice if your windows are rolling up and down quickly, or if the seat warmers are working properly. Even if your speedometer and other devices stop working that means your car alternator is failing and needs immediate repair to keep it running.

Modern-aged vehicles are tech-driven so they have a priority list of devices programmed in the vehicle that instructs which device to have power during an alternator breakdown. This way even if you are driving with a bad alternator, you won’t lose out on the power on the radio instead of on the headlights.

Vehicles often make odd sounds, most of them are harmless while others indicate underlying mechanical issues. If your car while running on the road makes growling and whining sounds that means your car alternator is in bad shape and seeks professional help ASAP.

The whining noise usually comes when the serpentine belt that turns the alternator pulley becomes misaligned or rubs with the side of the pulley. Even if the bearing that rotates the rotor shaft goes bad, you can hear various sounds down the hood.

The odor of burned-out rubber or wires

A foul burning smell indicates intensive damage to your car alternator. As the alternator serpentine belt is under constant pressure, tension and friction, and closeness to the burning engine, makes the alternator wear out over time and generates an unpleasant odor.

Also, if your car’s alternator is being overworked or has damaged wires, you might smell burning rubber, down the hood. An exhausted alternator pushes way too much off electricity down its wires leading them to heat up unsafely. Distressed wires also build resistance to electricity flow and heat up the wire, emitting an unpleasant smell in the process. 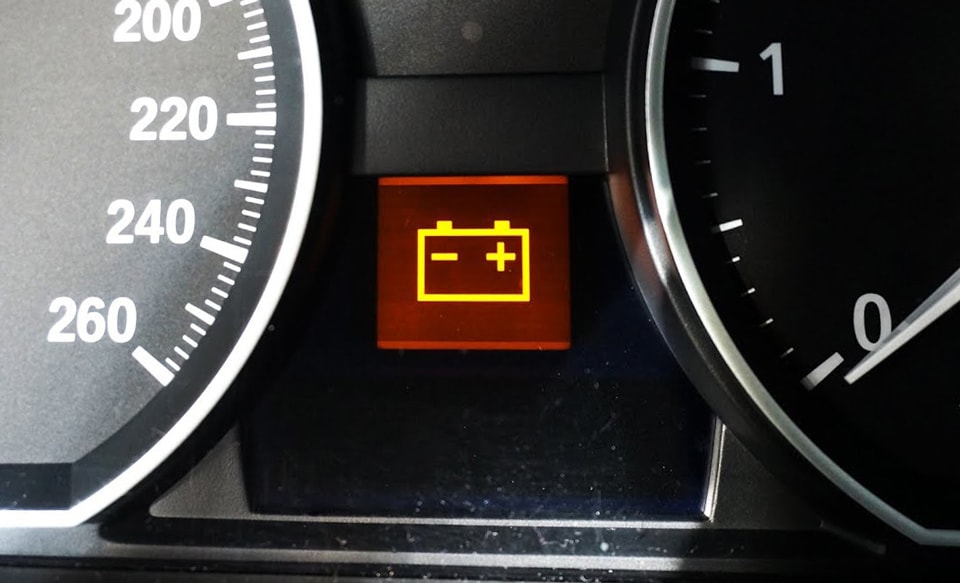 The battery warning sign is blinking on the dashboard

Whenever your car shows up with the battery warning light, better to go for an alternator checkup to avoid unwanted road disruptions.

Experiencing trouble in starting and stalling the vehicle

As mentioned earlier, difficulty in starting the vehicle engine might mean that the car’s alternator is failing to charge the battery. This means when you roll down to ignition, all you will hear is a click instead of the purring sound of the engine.

If your vehicle is stalling out more than usual that means the spark plugs are not working and getting enough power from the alternator to keep the engine running.

Does your vehicle’s electrical system give you a hard time? then maybe it’s time for an alternator checkup. Make sure to notice and consider every tiny sign to avoid stressful road issues. If your vehicle smells like burning rubber and makes whining noises, then it means your car alternator is probably failing and needs instant repair to keep you going.