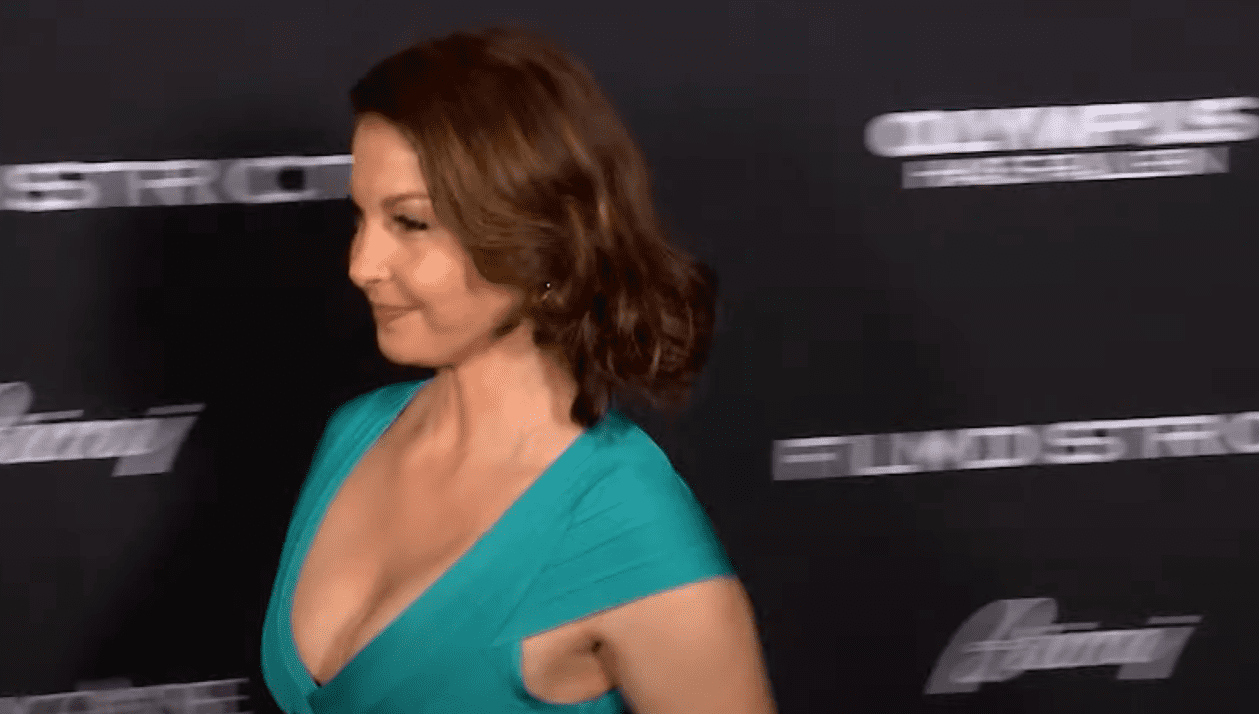 What happened to Ashley Judd’s face? We uncovered the mystery!

Ashley Judd isn’t only the daughter of famous country singer Naomi Judd; she has also made a name in the Hollywood industry thanks to her excellent acting. Unlike her mother, Wynonna, and sister Ashley, she chose a different path from music and pursued a career as an actress to shine on her own. She has starred in some of the best films throughout her career, but that’s not why she has made the headlines.

The American actress has been receiving questions about the drastic change in her appearance, specifically her face. Although this isn’t the first time this topic has been addressed, fans and internet users have noted that she looks way too different than before. This is why people started wondering what she had done to her face; luckily we uncovered the mystery!

Who is Ashley Judd?

We’ll definitely guide you through what happened to her face, but first, let’s learn a little about Ashley’s background. Ashley Judd is a prominent American star and political activist, and she’s well-known for her many roles in some of the blockbuster films in the US.

Ashley Judd was born in Los Angeles on April 19, 1968; her parents were the marketing expert Michael Ciminella and the famous country star Naomi Judd. However, Ashley’s parents divorced when she was a kid, and she was mainly raised by her mother and spent most of her childhood in Kentucky. She also has an elder half-sister, the famous country music singer Wynonna Judd. Ashley had quite a complicated life growing up because she moved a lot due to her mom’s musical career. It’s estimated that she attended 12 different schools in 13 years, but Ashley eventually managed to finish high school.

Not long after graduation, she enrolled at the University of Kentucky and majored in theater, art history, anthropology, and women’s studies. Once she finished her degree, she moved for some time to France to study for a degree in French as she loved the language. Ashley has had some ups and downs, but the most painful episode was her mother’s death on April 30, 2022. Naomi Judd passed away at 76, and it was later revealed that she committed suicide after struggling with depression for many years.

As for Ashley’s acting career, she eventually moved to Hollywood, and in 1991 she made her first significant appearance in a major TV project. The actress had the incredible opportunity to participate in two episodes of the popular series  ‘’Star Trek: The Next Generation.’’ After that, she also had a recurring role in the NBC drama ‘’Sisters’’ as Reed, who was the daughter of Alex. However, her first foray into film came when she had a small role in ‘’Kuffs,’’ an American action comedy movie. But the project that consolidated her as a prominent actress was when she played Marilyn Monroe in ‘’Norma Jean and Marilyn’’ along with actress Mira Sorvino.

After that success, she made appearances in important 2000s movies like ‘’Where the Heart Is,’’ ‘’Frida,’’ ‘’Twisted,’’ ‘’High Crimes,’’ and ‘’De-Lovely.’’ In addition, she has also made theater on Broadway in some classical plays like ‘’Cat on a Hot Tin Roof.’’ In the last few years, Judd decided to focus on humanitarian work and political activism.

How did Ashley Judd’s face change?

Ashley has always been in the spotlight thanks to her acting, but sometimes her physical appearance is the topic of conversation. So, to understand better why Ashley Judd’s face changed, here are some facts that contributed to that.

In April 2012, everyone spread rumors about her having plastic surgery after a video of her with a puffy face and some weight gain went viral on Twitter. The actress was so upset about this gossip that she had to explain she was getting some botox injections to help her relieve her siege migraines. At first, no one believed her as that explanation didn’t sound logical; internet users thought she was lying and didn’t want to admit her surgeries. Nevertheless, in 2016, the Mayo Clinic issued an article demonstrating that botox was a medical treatment for chronic migraines. There, it was mentioned that the US Food and Drug Administration had just approved using botox to treat migraine headaches. As a result, its use can alter people’s faces, which is precisely what happened to Ashley Judd’s face.

Botox injections weren’t the only drug Ashley had to take to treat some of her medical conditions. She was also taking corticosteroid drugs, which help increase corticosteroid levels and treat arthritis, multiple sclerosis, allergic reactions, lupus, and some types of cancer. However, the side effects include bulging eyes, some alterations in fat distribution, and swelling of the face, tongue, arms, throat, feet, and hands. After the public knew that, Ashley’s fans stood with her and shared their experiences taking these drugs while dealing with different diseases.

Nevertheless, the changes mentioned above in Ashley’s appearance weren’t the ones that brought back the topic of Ashley’s face. More recently, she appeared more swollen, and her fans and internet users wondered what had happened this time. Well, it turns out that in February 2021, the actress had a leg accident during a hiking trip in the Democratic Republic of Congo. In an interview, the actress said she broke her leg into four pieces while walking in the Congolese rainforest.

While telling her painful experience, she mentioned that she had to lie down on the floor for five hours until someone went to find her group and reset her bones. After that, some Congolese friends carried her in a hammock through the river for one hour and a half as the closest town was far away. Then, when they managed to get out of the forest, she was transported in the back of a motorbike for another six hours. Luckily, she survived the trip and was taken to the nearest hospital so she could be appropriately treated. Ashley was there for approximately nine days, and after that, she was finally brought to her home with her family in Nashville, Tennessee.

Unfortunately, although she’s more healthy now, her journey to recovery over the last two years wasn’t effortless. That accident in Congo significantly deteriorated her health, and it’s believed that she had to return to taking those drugs to improve her health. Nevertheless, by using them, she’s suffered the unwanted side effects again, causing more swelling on her face and body.

As you’re now familiar with, Ashley hasn’t always been in the spotlight in the media for her beauty or spectacular acting career. Although many rumors and speculations arose about her having plastic surgery, now we know the real reason why her face looks so different. Unfortunately, the actress has suffered other medical conditions that caused her side effects and modified her face. However, she’s still a beautiful and talented woman; those changes proved her bravery and resilience, and we have nothing left but to wish her the best.