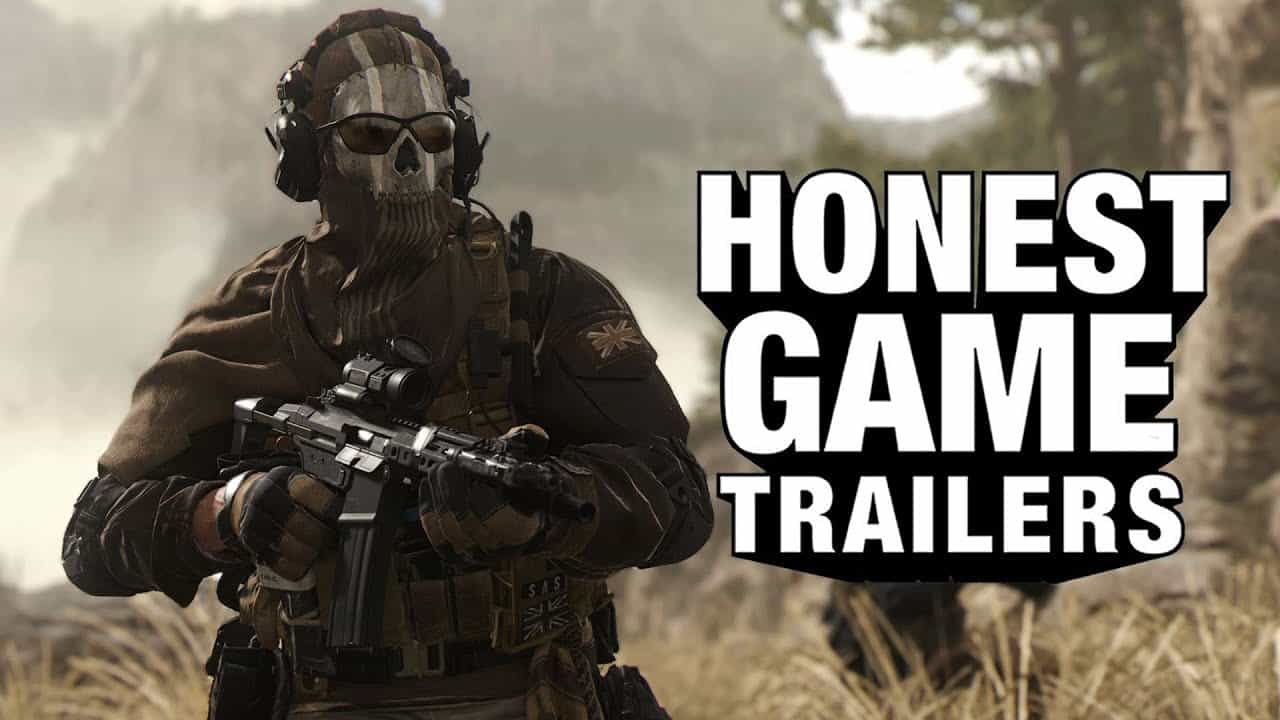 Honest Game Trailers was for many years one of the favorite Youtube channels of internet users as they used to upload reviews of popular online games. The weekly show usually aired a new episode every Saturday and was characterized for giving frank comments on the games funnily and interestingly. The show’s creativity and well-summarized information make the channel stand out from others, creating content with a similar objective. However, despite its success, Honest Game Trailers went on an abrupt hiatus, and all their playlist videos were set private. If you want to find out what happened to this popular channel that made people happy and entertained, you’re at the right place.

What are Honest Game Trailers?

This Youtube channel focused on gaming content is a spin-off of Honest Trailers’ popular comedy series. In case you don’t know, the Honest Trailers franchise is an online show dedicated to satirizing and reviewing different flicks and TV shows. That’s why after their popularity and particular humor, they created this other comedy web series aimed only at games. The most creative part of these videos is that they make fake trailers, and the host reviews humorously tell the bad things about the games. The episodes were primarily narrated by Jon Bailey, a well-known and talented professional voice actor born in the United States.

The first video of Honest Game Trailers was launched on March 8, 2014, and since then, more than 350 episodes have been produced and uploaded to the channel. Every episode is usually between 3 to 5 minutes, which makes it easy and not dull for fans to learn about some of the best content in the gaming world. But fans adore that this review series frequently discusses the evolution of some of the most popular and thriving gaming franchises.

As mentioned above, Honest Game Trailers had a lot of creativity behind the scenes, and here’s a brief look at more content they created.

What happened to them?

Even though the Youtube channel was at its best, the production was suspended on October 10, 2017, following sexual harassment accusations against the program creators Screen Junkies and Andy Signore. After two weeks, the series returned on October 24, 2017, but due to the considerable pressure of the allegations, both founders were fired. In July 2018, Defy Media, the production company, decided to close and look for potential buyers.

It wasn’t until February 2019 that Honest Game Trailers was finally sold, and it was later discovered that Fandom Games was the franchise’s new owner. However, shortly after the purchase, all the content was sadly put on private, which depressed fans a lot for not seeing their favorite game reviews. Luckily, on June 4, 2019, almost all videos were successfully transferred to the new channel; just four were missing. Nevertheless, since their selling, Honest Game Trailers has decreased their viewers despite the new owner’s efforts to improve the show. But what’s still perfect is that the excellent Jon Bailey continues being the voiceover narrator for this new product that launched a new episode every Tuesday.

Although Honest Game Trailers was once one of the highest-viewed series on game reviews, now it isn’t as popular as it used to be. It’s a shame that such a fantastic franchise had to be sold because of the creators’ incidents and mistakes, mainly because nowadays, it’s pretty hard to find honest gaming content. All we have to do is be positive and rely on the new content to improve, so we wish all the best of luck to the new Honest Game Trailers.