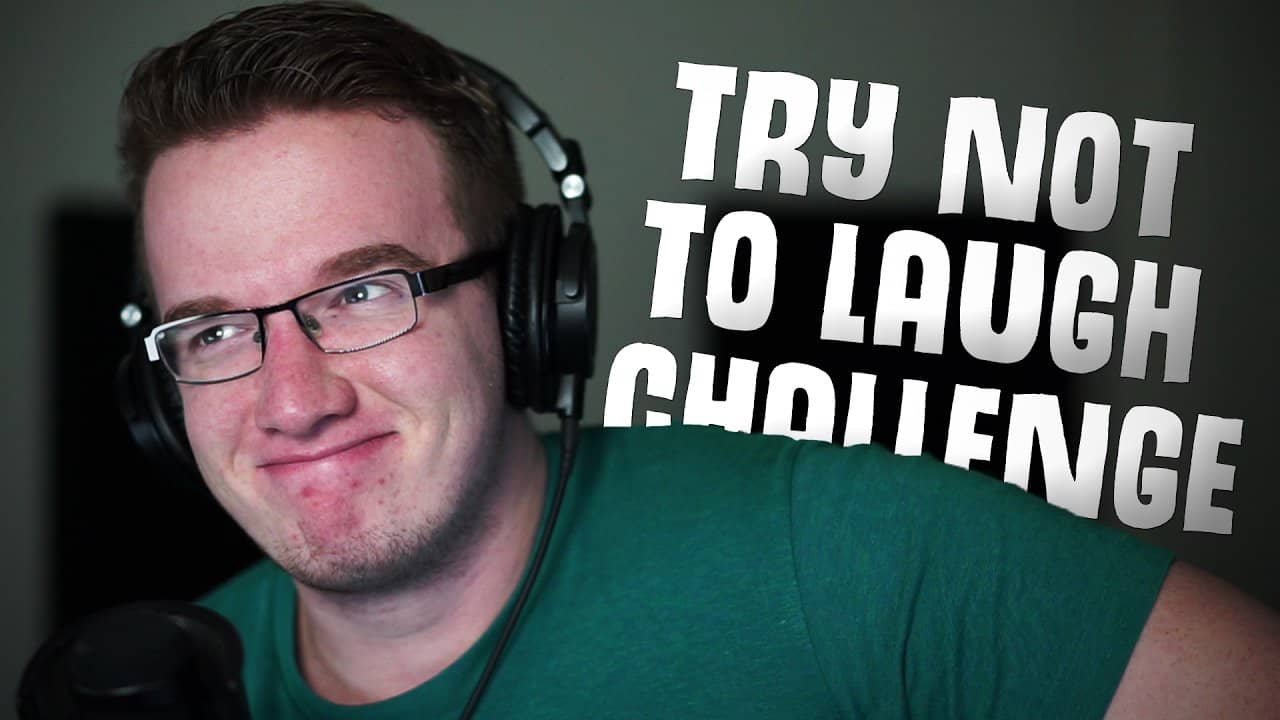 British Youtuber Mini Ladd is well-known for making some of the best funny gaming videos and online vlogs. He’s also a famous game streamer on the popular Twitch platform and constantly uploading content to entertain his fans. That’s why he was awarded as one of the top 3 influencers on the top 100 influencers by the British newspaper ‘’Sunday Times’’ in 2019. Nevertheless, he disappeared from all social platforms, leaving his followers sad and confused. Since then, everyone has wondered what happened to him and why he stopped uploading videos, so if you want to find out, keep reading!

Who is Mini Ladd?

Before knowing why Mini Ladd quit all platforms and if he ever returned, let’s dig a bit into his life. Mini Ladd’s real name is Craig Joseph Thompson, and he was born in Dubai, United Emirates, on January 7, 1995. However, Joseph moved to Northern Ireland when he was still young and spent the rest of his childhood and adolescence there.

While in high school, he showed interest in games and launched his Youtube channel in May 2011 as a hobby. Although some of his first videos are private now, it’s known that his first video was about Call of Duty: Modern Warfare II. Since then, he started gaining popularity for his exciting content and excellent video editing, and by February 2013, Mini Ladd had reached 10,000 followers. Thanks to his charisma and diverse content, in April  2014, he reached 10 million views in his videos, and since then, those have increased.

For many years he used to have a particular sense of humor that people liked, but in late August 2018, Ladd started censoring swear words in his videos. He later explained that this was so he could monetize his content without being penalized by Youtube. From that moment, every time the influencer said a swear word, the only thing that was heard was a dolphin sound, which created different reactions in his fans. Many people thought it was funny, but others didn’t like that sound and asked him to stop including it. After this, he removed it and put it again multiple times because he claimed it was the only way to earn money more quickly due to Youtube’s rules. Moreover, in September 2018, Mini Ladd created another channel under his real name, and there, he mainly uploaded more real-life content instead of just gaming.

Despite Ladd’s popularity and great public acceptance, in 2020, he took a one-month break from his channel after breaking up with his girlfriend, Sami ‘’Suni’’ Dey. After that, in February of that year, he made a video titled ‘’Why I left’’ where he talked about the painful breakup he had gone through. But this wasn’t the only time the Youtube star disappeared from his social media for a long time.

What did Mini Lad do?

Although many people love Mini Ladd, he wrote some homophobic and racist tweets in the past. These hate messages were published from November 2011 to March 2015 and can still be found on Craig’s account. Nevertheless, this wasn’t why he made headlines and vanished from the public eye for some time.

Unfortunately, in late 2020, the Youtuber was accused of sexual assault by two women named Halley and Ash, who claimed that the Youtuber asked them for inappropriate pictures. The big problem with these accusations is that the two women were underage at the attack, and Mini Ladd was already an adult. At first, his fans didn’t know whether to believe this or not because he seemed to be a good and funny person. However, after these claims, his ex-girlfriend Samy revealed that their relationship was toxic because Ladd was very manipulative and possessive with her.

Following these declarations, his reputation was in doubt, and this caused him to lose thousands of followers in seconds. He was also permanently banned from Twitch as the streamer violated the regulations and guidelines in the community. Moreover, due to social pressure, Craig was forced to take an indefinite break from Youtube and his other platforms. He also deleted some people’s comments regarding the drama and blocked a few people that were being disrespectful. During that break, he moved back for some time to his old house at his parent’s home in Derry, New Hampshire.

After this dramatic incident, Craig admitted his fault and said he deeply regretted his unacceptable behavior with those girls. He also mentioned that he would seek therapy as soon as possible to be a better person and never commit such horrible things again. Mini Ladd also tried to make amends with the victims and the public by uploading an apology video after Christmas 2020. There, the Youtube star claimed he was being selfish and wasn’t thinking correctly about what he was doing and the repercussions that might cause. Eventually, Mini Ladd returned in 2021 to make videos after a couple of months when things were better, but he lost the loyalty and admiration of many followers.

Despite the drama in which Mini Ladd was involved, he has been trying to redeem his fans and the social media community with time. As for now, he’s still uploading different videos but only on Youtube since his Twitch account was banned forever. Hopefully, he truly reconsidered his actions with the therapy he took and will never try to use his popularity to behave like that again with anyone.