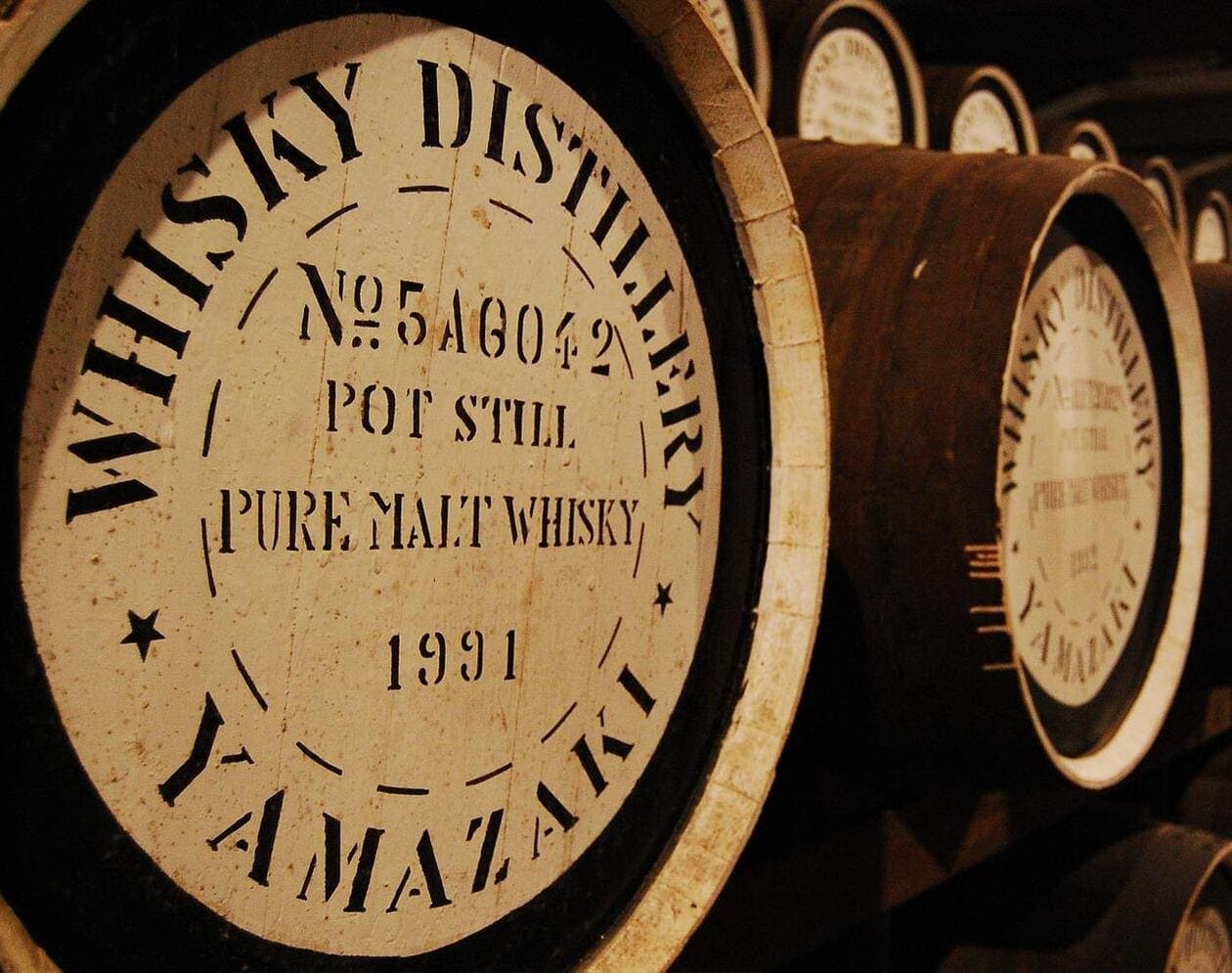 Whiskey (can also be spelled as whisky) is the name of the worldwide popular distilled grain spirit, which comes with a golden amber color. The beverage is produced all over the world. There are, however, some countries that we associate more than others with this famous liquor. But what is the essence of whiskey? And can any grain liquor be named whiskey? We have all the answers.

The Vital Process of Aging

One of the essential parts of making whiskey is the process of aging. Without aging, there is no whiskey. That is because the minimum criterion for this drink to be called whiskey is that one must age the liquor for a minimum of three years on wooden barrels. During the aging in wooden barrels, the whiskey gets its distinct amber color.

Most standard whiskey is aged for at least five or even ten years. More exclusive bottles of this golden liquor are often aged even longer, and many connoisseurs state that the longer the aging – the better the taste. There is also a distinct parallel between the whiskeys’ age and their price tag. That said, whiskey will eventually be bad if aged for too long.

The oldest whiskey in the world is an impressive 80 years old. It was distilled in 1940 and bottled in 2020. Aging that long is considered almost impossible, primarily because the wooden barrels aren’t made for such a long lifespan. Also, about 2% of the liquor evaporates yearly through the wood, in what is called “the angels’ share.” 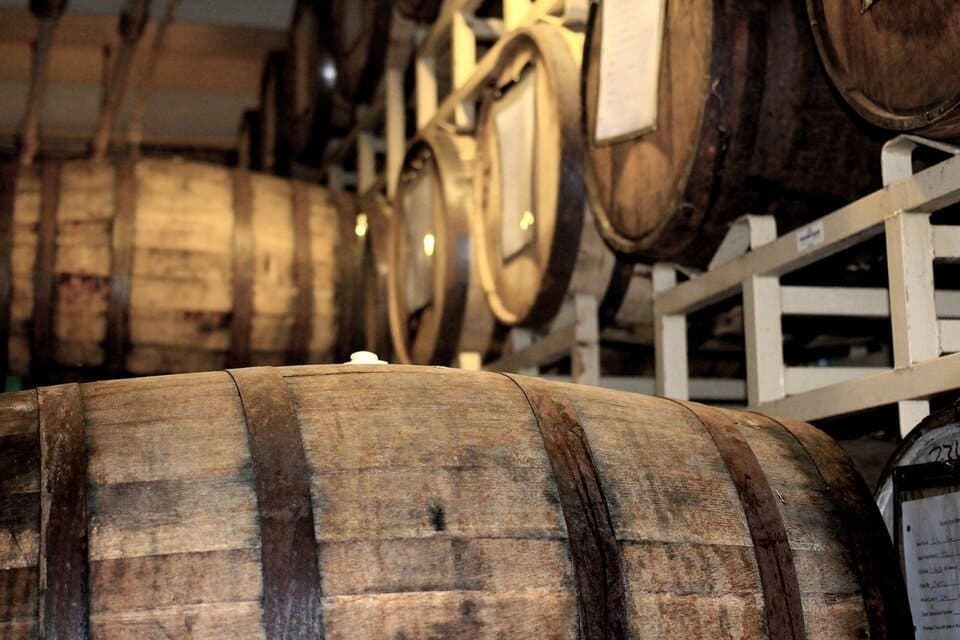 Whiskey is always made from grain. It has only three ingredients – grain, water, and yeast. The type of grain used to make the liquor will also impact the finished product’s flavor. Corn, oats, wheat, rice, or rye are the most common grains used to make whiskey.

First, the grain is malted, which means the grain is left in the water to sprout. Afterward, the sprouted grain needs to be dried. The drying process varies between different distilleries and is sometimes done by burning peat. The smoke from the fire follows the grain, which is why some whiskey has a smokey flavor.

Regarding the distilling process, there is no rule claiming that the liquor needs to be distilled a certain amount of times to be allowed to be called whiskey. Most whiskeys are distilled twice, but for example, Irish whiskey is often distilled three or 2,5 times.

Long story short, whiskey is a liquor made from a few ingredients, yet it can show some significant differences in taste. The making of the product requires some patience, though, as you need to store it in wooden barrels for no less than three years to be able to call it whiskey.