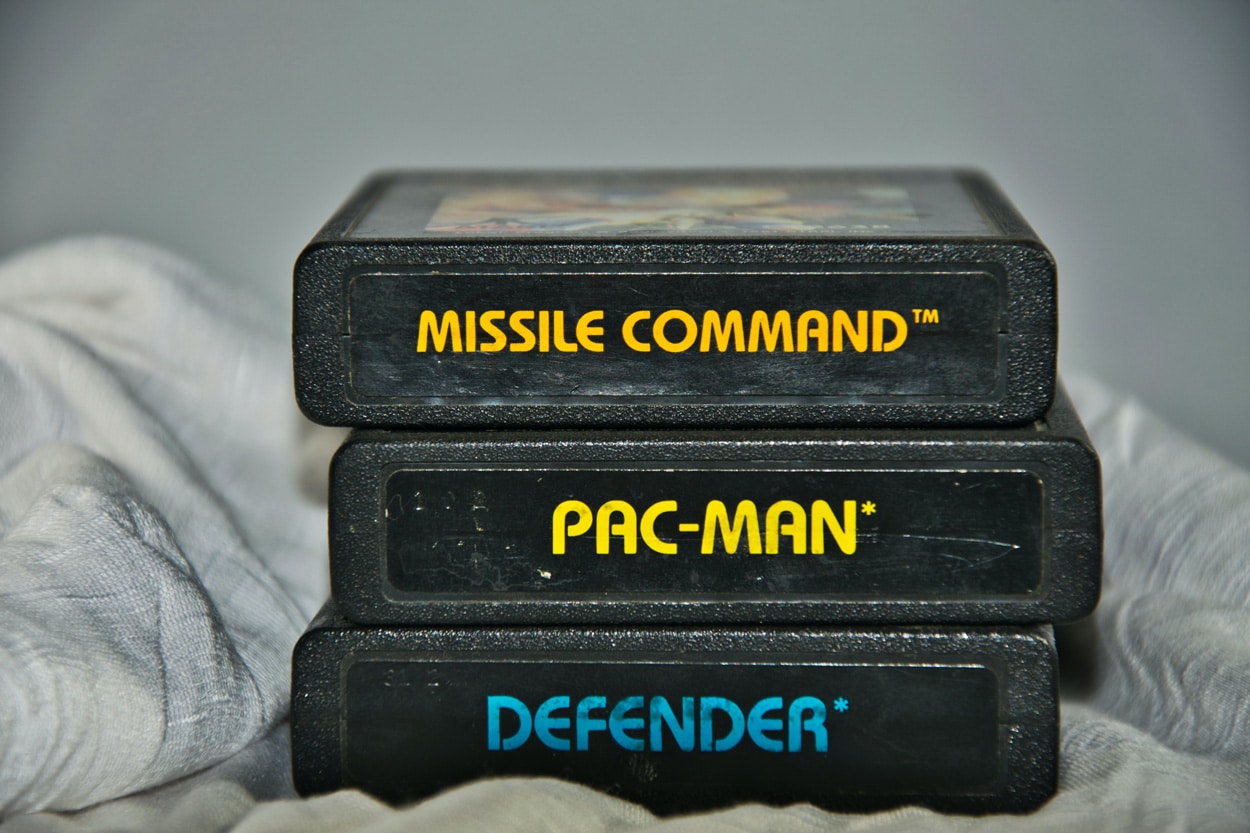 Today’s gaming technologies are accessible at the touch of a button, whether it is on your tv, smartphone, iPad or the latest gaming console. The technology video games now harness is impressive and their reach is now global. For the younger generations, their availability is second nature, in which denying today’s toddlers of their iPad time can have perilous consequences. However, it was not always this way.

Before home gaming, popular pastimes included visiting the local arcade where large game machines were lined up in a row. In particular, slot machine-style games were well-known in an arcade, slot games are still present now with online slots proving successful in the digital gaming space.

Games like Spacewar, Periscope and Pong were also some of the most talked-about games at an arcade. Looking back today, those games are a world away from what’s available now. Yet there is something about retro games that makes them come around full circle.

How can we define retro?

Retro is a term that can often be confused with concepts like vintage or antique, meaning old. However, the terms define very different things.

According to official categorization, for something to be classed as an antique, it must be more than 100 years old. We can find antiques in the form of the classic movie projectors, figurines, and dolls. Antique items are generally quite rare to find and much more expensive to purchase.

For an item to be classed as vintage, it must be between 20 and 50 years old, with ‘true vintage’ items being classed as over 50 years old. We often find vintage items in the form of old American muscle cars, or vintage French furniture that’s popular in the home.

Now we come to retro items. As we can see, a retro item is anything that is less than 20 years old. Retro items are considered as something that was old fashioned but has now come back around as a trend. Classic retro items include the old jukebox designs that can be found in vintage diners, shirts and clothing with old music bands on, or even sweets that were popular in the late 90’s and 2000’s that have today been discontinued.

Retro items are often manufactured in bulk at a time when they have become fashionable again, with the main purpose being to make a profit.

The appeal of retro gaming

Throwback to twenty years ago when gaming was a much simpler concept. Games of the 90’s and early 200’s relied on good old-fashioned principles of what made gameplay enjoyable. With limited technology available, the games came down to the mechanics, the measure of novelty and the level of challenge involved.

With a lack of great visuals, game developers had to be creative in order to ensure the entertainment factor was still there. As such, many realtor games combined a high level of physical and in-game movement that took great skills and coordination.

Apple’s Steve Jobs worked on some of the earliest video games, including Breakout. Breakout had a simple concept where the user had to spin the control wheel in order to slide the paddle into place and crash into bricks. The on-screen visuals were hardly exciting compared to today’s Xbox, PlayStation or mobile casino games, yet they captivated the attention of the masses for hours.

One Of The Largest Pinball Machine Collections