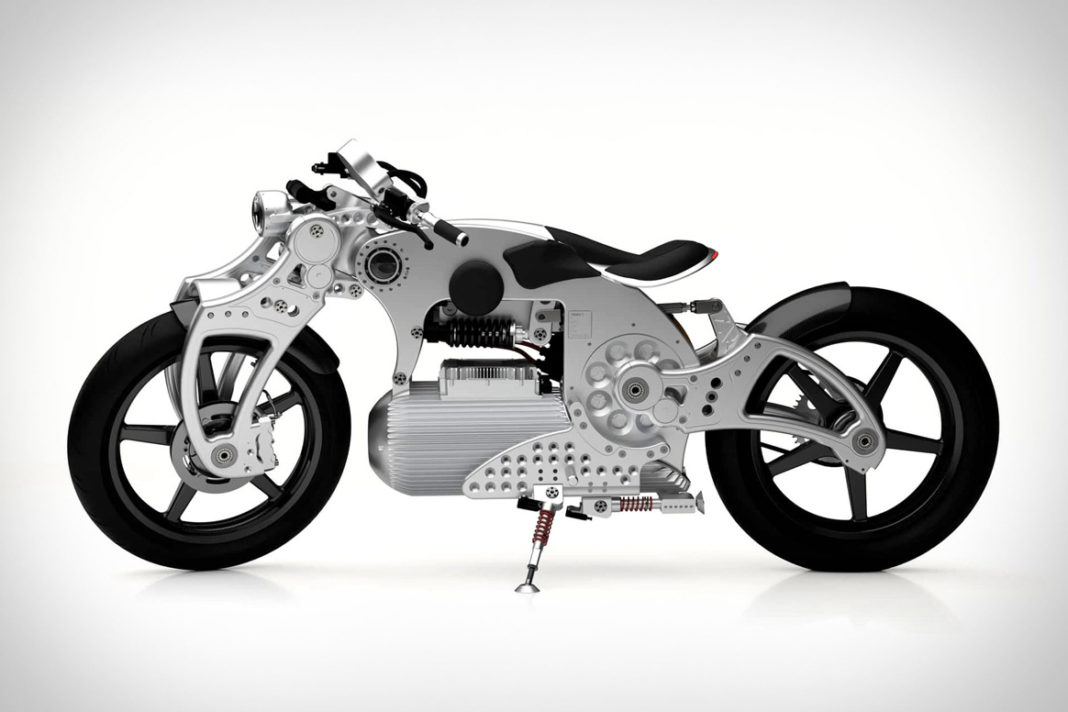 Curtiss Motorcycles made the ultimate comeback after 100 years with their impressive v-twin Curtiss Warhawk. Now, they are ready with a future-proof fully electric bike that is also the world’s first fully symmetrical bike. Say hello to the Curtiss Hades 1 Pure! 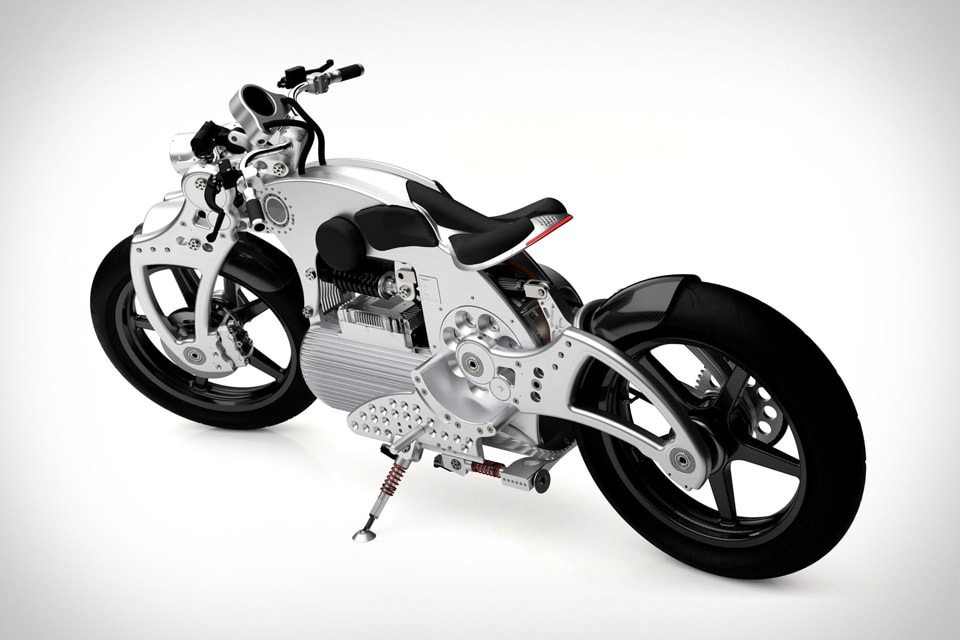 In 2018, Curtiss Motorcycles revealed their first electric bike; a prototype named “Zeus” and pledged to make only electric motorcycles in the future. The Hades 1 Pure is the first bike to be released in the spring of 2020 and it is also the world’s first fully symmetrical bike. It has a stripped-down look that thanks to the raw billet aluminum resembles a skeleton while the profile with the distinct forks creates a pistol-shape. 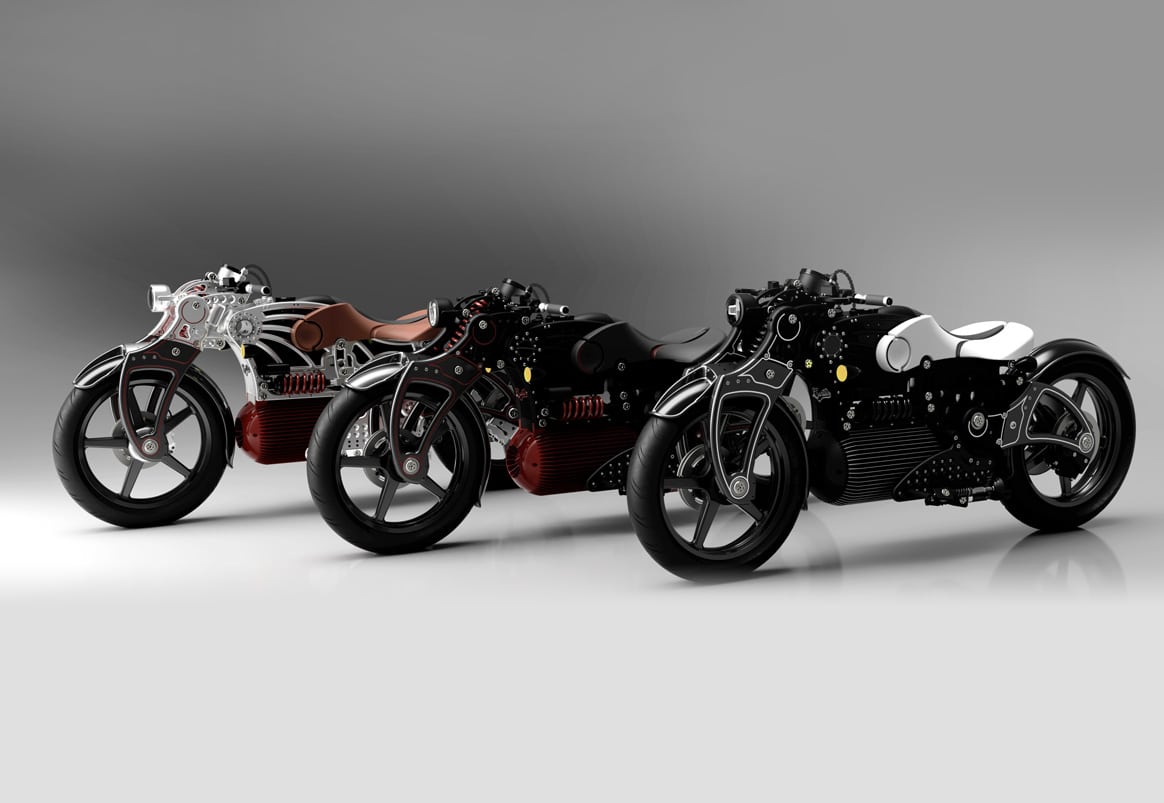 The Hades 1 Pure is powered by an ultra-lightweight and compact Axial Flux motor solution packaged via the brand’s signature “Curtiss Centered Power Axis” Design. A set-up that accommodates the bike’s reduced girth and width, with an eight-inch clearance, 27-degree rake angle and lower center of gravity.

Including a longer-wheelbase, the Curtiss Hades 1 offers an alternative 31-degree rake angle with six inches of ground clearance for an easier mount and comfortable ride.

In the design, Curtiss Motorcycles have reimagined the motorcycle and thought about what people might like to own 5 years from now. They have taken advantage of new technology and new components and created an honest motorcycle from a clean sheet without the limitations of a traditional combustion engine. 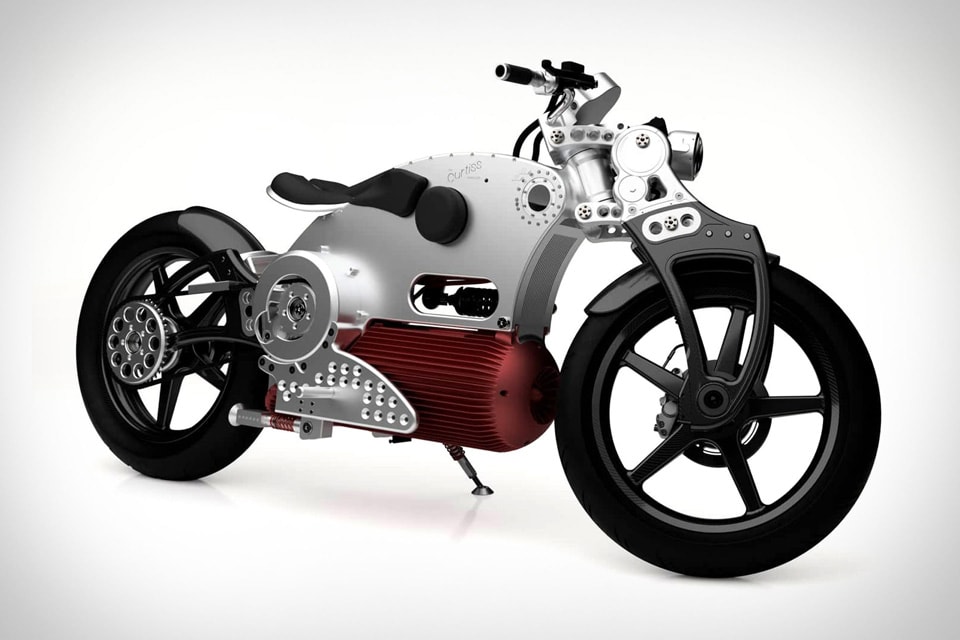 Curtiss Motorcycle Company has revived the brand and made a remarkable comeback with an impressive history that dates back more than 100 years. In 1902, Glenn Curtiss began manufacturing motorcycles in New York and developed his own single-cylinder engines.

His first carburetor was adapted from a tomato soup can. Among his greatest achievements are several motorcycle land speed records – the first in 1903 of 64 miles per hour (103 km/h) and an unofficial world record in 1907 of 136.36 miles per hour (219,45 km/h) on a 40 hp V-8 powered motorcycle! Curtiss went on from motorcycles to airplanes and is one of the founders of the US aircraft industry. The Curtiss Warhawk bike was made in honor of Mr. Curtiss. 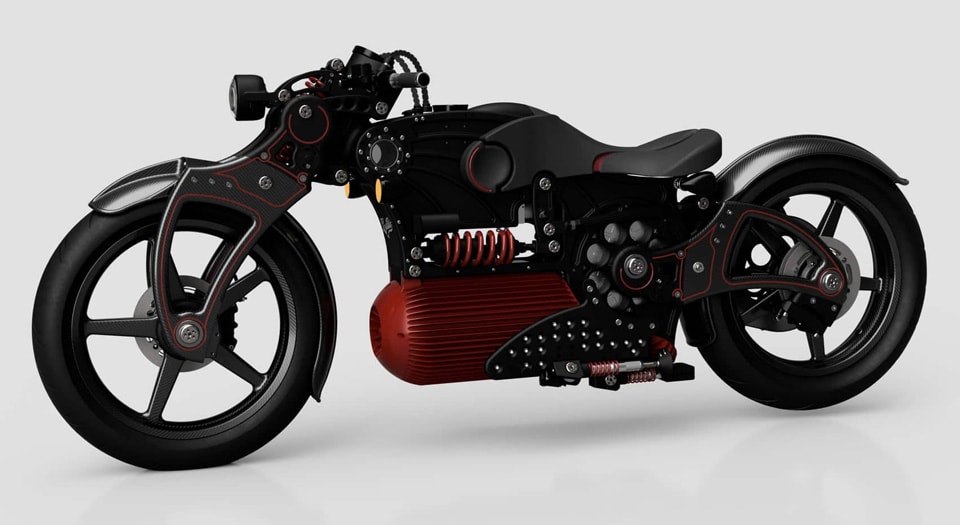 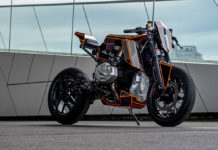 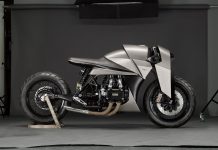 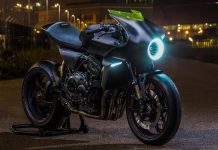 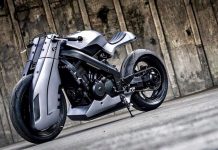 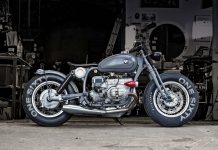 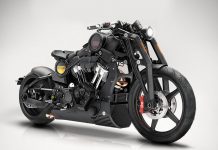 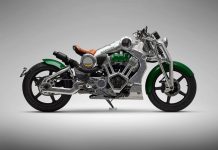 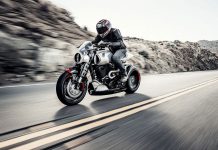 Mint Condition BMW 740i Has Been Stored In An Air-bubble For...

The 13 Best Classic Leather Driving Gloves For All Seasons